Its just a quick photo Teaser photo of a re do of my predator costume.

I wasn't as buzzed about my work last time. Also it was a pain in the butt I had allot of parts falling off from some bad work I did before things hung down which made me look short short (I am 5-9 around average) I was worried parts that was going to fall off that didn't at the con. Bad paint job (first paint) by me, everything I ordered from the guys here was PERFECT I just feel like the parts I ordered from everyone deserved a better job then what I did. My apologies people I bought from if you was expecting better you won't be dis appointed this time if you was.

SOOOO Its a new start, Doing something I wanted to do from the beginning. A Leucistic Predator It would be nearly all white with the exception of the crown and dreads. A prime example of this would be the Leucistic Ball python, a Treasure in the reptile industry for reptile keepers like me a 10000+ $ snake. And I am going to firmly mount to armor to the body so nothing with hang loose or fall off. So hopefully these great parts from the lair can finally show their fame and the work it took from the guys(lair members) made can be showed off respectively.

I think this is a first (not claiming it at all Because their are quite a few predators) but Its the first I seen.

Along with red armor, I call him ghost or if thats taken Clown, I nicknamed him Ronald McDonald LMAO!!!

I am so close to being done but so far I have to re buy some of the armor ( I used some of the armor for another project that it looks really good on) and I have to buy some feet. It may seem like I am close but I have to use the cash I have to buy a Professional camera (school and reptile photos) So money will be tight for awhile. I tried to give the armor a metallic red look. Body is done. When I am finished in a few months I will post in the finished trophy room.

Let me know of your thoughts guys? 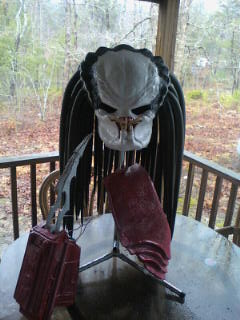 lmao Leucistic Albino all the way. Hey thanks man! Makes me feel great to hear things like this. Its original so hoping people like it.

I will be watching this one with great excitement

this is a great idea. i have owned a few albino burmese pythons & albino reticulated pythons in my day but my snake collecting days are over. i will be excited to see this one finished.

Thanks guys, I will post a few pics up in a few days of the progress.

Cool idea, albino with red will go well together. Im looking forward to watching your progress with this one. Good luck!

Sorry guys for the long gap of hiding out, Been busy on "the girlfriend project/girlfriend apt project" lmao So had to put the leucistic Pred project on hold. I will be resuming Soon. Got "Ghost" out of the the dust today, Damn its been to long.

So here are some more teaser pics with that pro camera I was talking about getting for school everything all works out lol, I Tried for the washed metal red drip look, I achieved it pretty well, This isn't all the armor but its most. Looking forward to hunting, Godspeed. 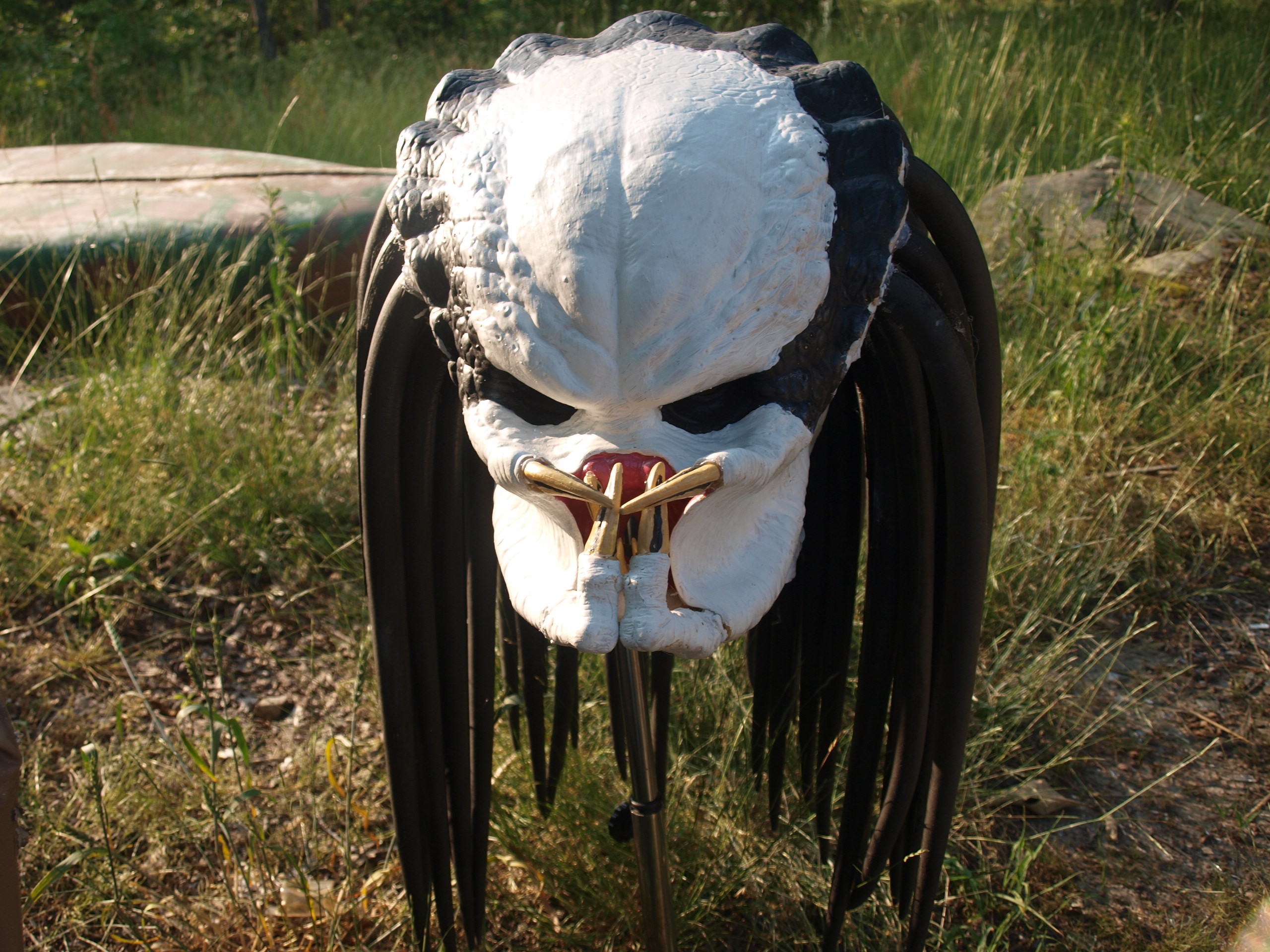 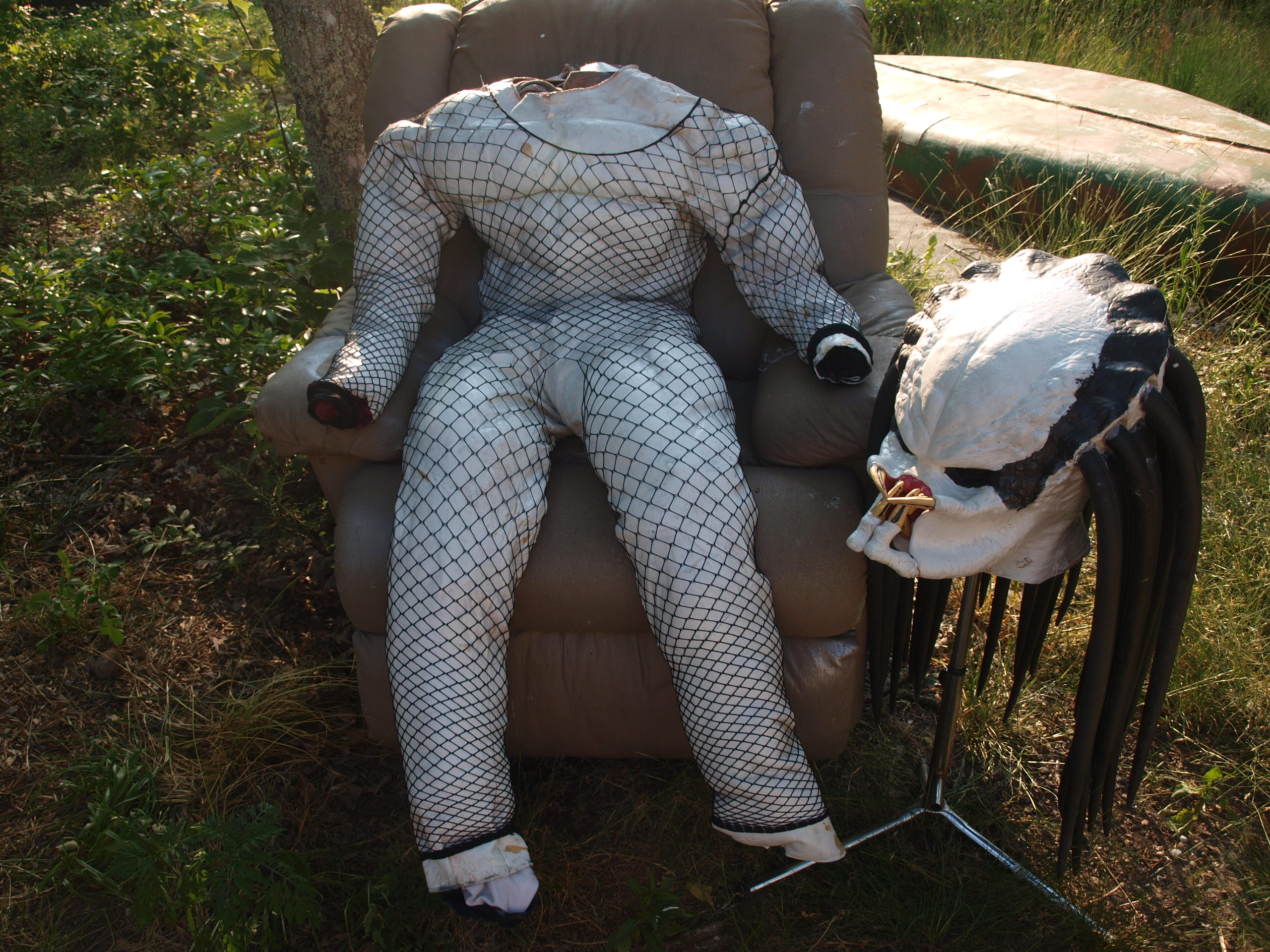 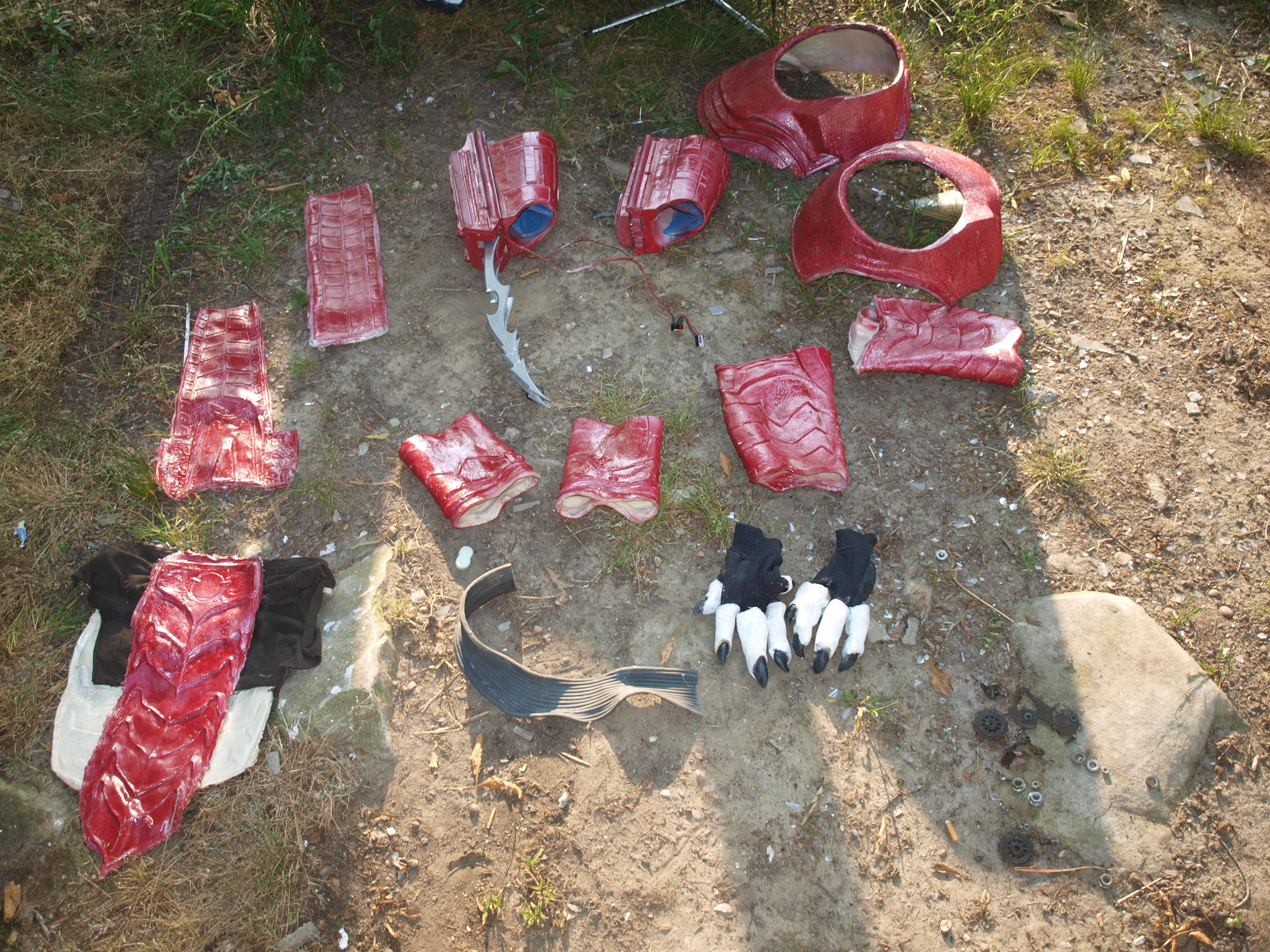