RPF PREMIUM MEMBER
Ah, this old thread. This thread gets started about twice a year in some incarnation or another.

My favorite three in this order: Zorro the Gay Blade, Top Secret and (shudder) Undercover Brother.

The Goon said:
For me it's a movie that most people have never even heard of: Surfer, Dude (2008) starring Matthew McConaughey, Alexie Gilmore, and Woody Harrelson. McConaughey plays Steve Addington, the ultimate stereotype of a surfer whose endorsement contract has been sold off to a businessman who only wants Addington's name for a new video game he's producing. Addington only wants to surf, but while his future is in potential jeopardy the ocean goes mysteriously calm. Yep, it's just that dumb and contrived, but...I can't explain it, something about this goofy movie just relaxes the hell out of me and puts me in a better mood every time I watch it. *shrug*
Click to expand...

Available on Tubi, Plex, and a few other Amazon prime channels. Cking it out now.

bwayne64 said:
Available on Tubi, Plex, and a few other Amazon prime channels. Cking it out now.
Click to expand...

By now you've either watched it, or decided it wasn't worth the effort and turned it off. Either way, I apologize for the time you spent on it.

The Goon said:
By now you've either watched it, or decided it wasn't worth the effort and turned it off. Either way, I apologize for the time you spent on it.
Click to expand...

Not a problem, kind of just played in the background while eating dinner. Turns out I'd seen it before. Wasn't horrible, but I think I like McConaughey in Fools gold more. Plus that one has Kate Hudson in it. Cheers,
Joe

Jamesfett said:
My Dad and Sister's favorite silly movie is Attack of the Killer Tomatoes. They just love it.
Click to expand...

Are any of you from Milpitas? 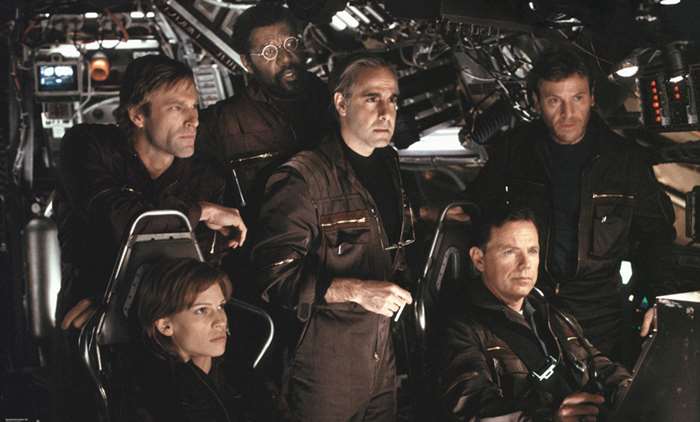 RPF PREMIUM MEMBER
Has to be the Street Fighter movie. Had a hell of a crush on Kylie Minogue in that film as a kid!
M

Oh man, that one so perfect. It's a total Roland-Emmerech-style cheesefest. And everybody carries it off with a straight face.

a recent dumb movie that I really enjoyed way too much was Tag! 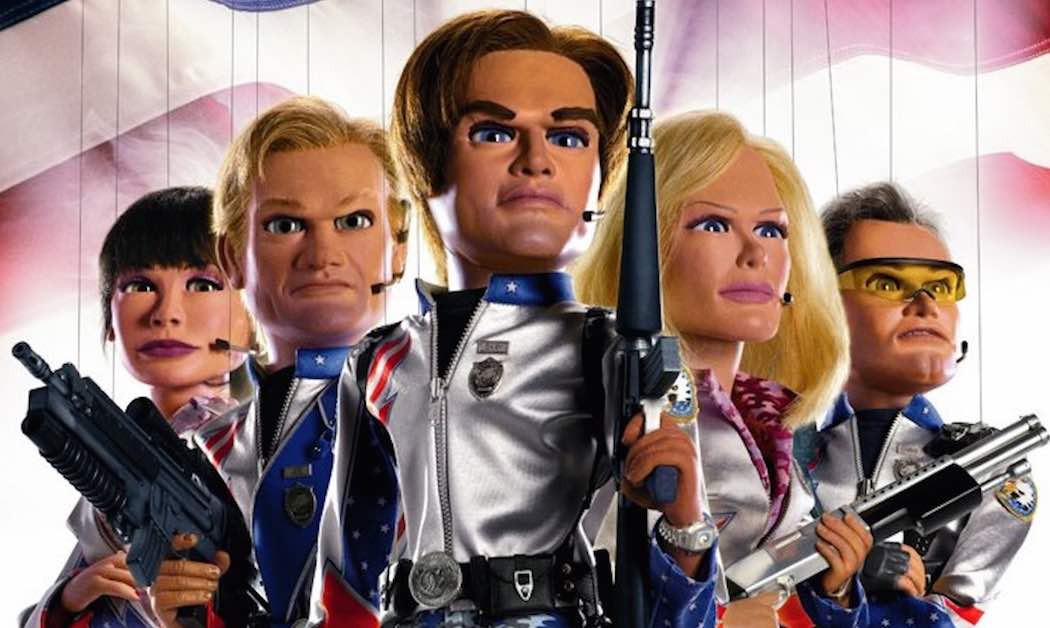 "Masters Of The Universe", I loved the movie when I was a kid, I had the poster in my room, also the video, but now looking at it, well, "cheesy" and bad effects. I should never have grown up, (it's a trap that's why lol). 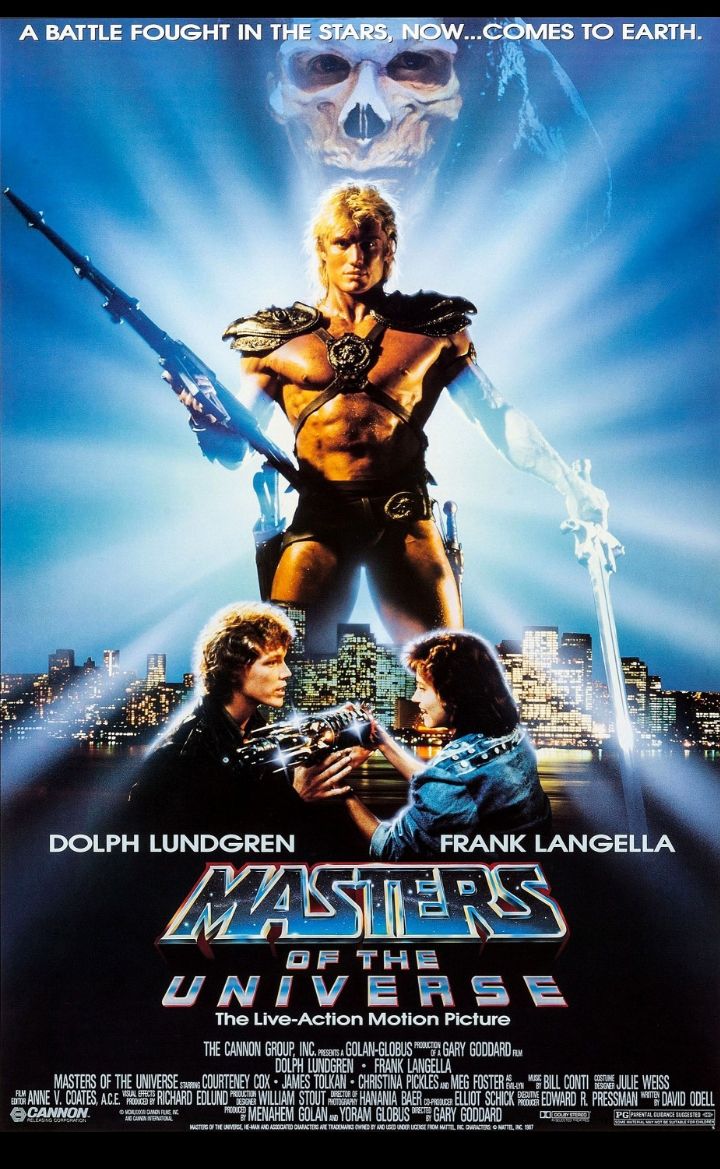 Is this the future of the human race? I saw this movie, it was hilarious, to others it's a joke. 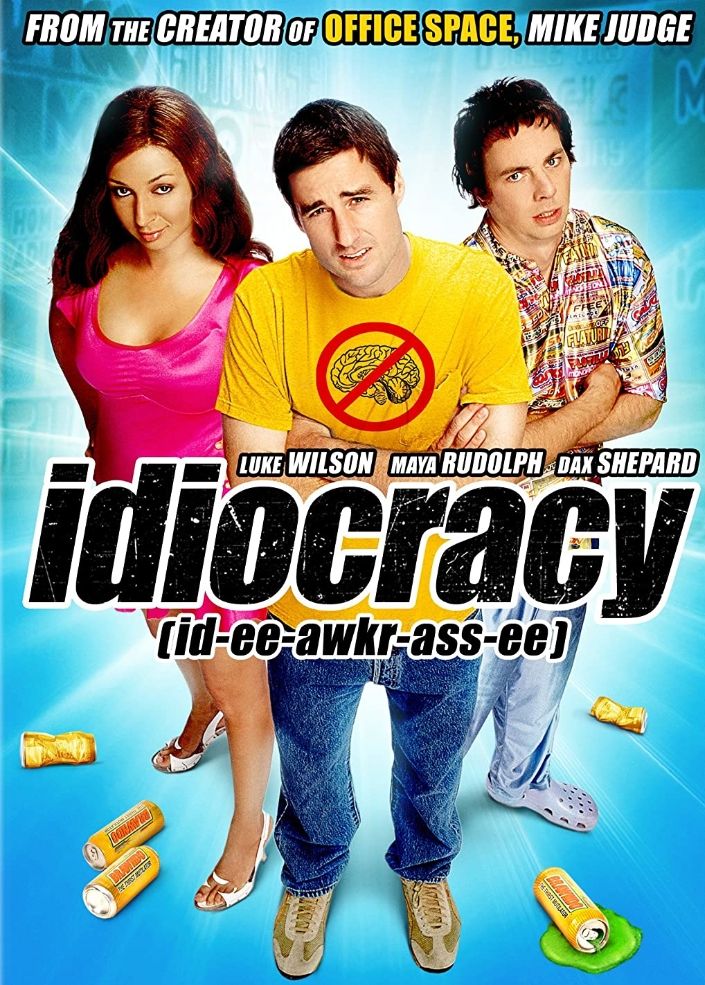 "Legend", another movie I saw when I was younger, Tim Curry as Lord of Darkness was the best part. 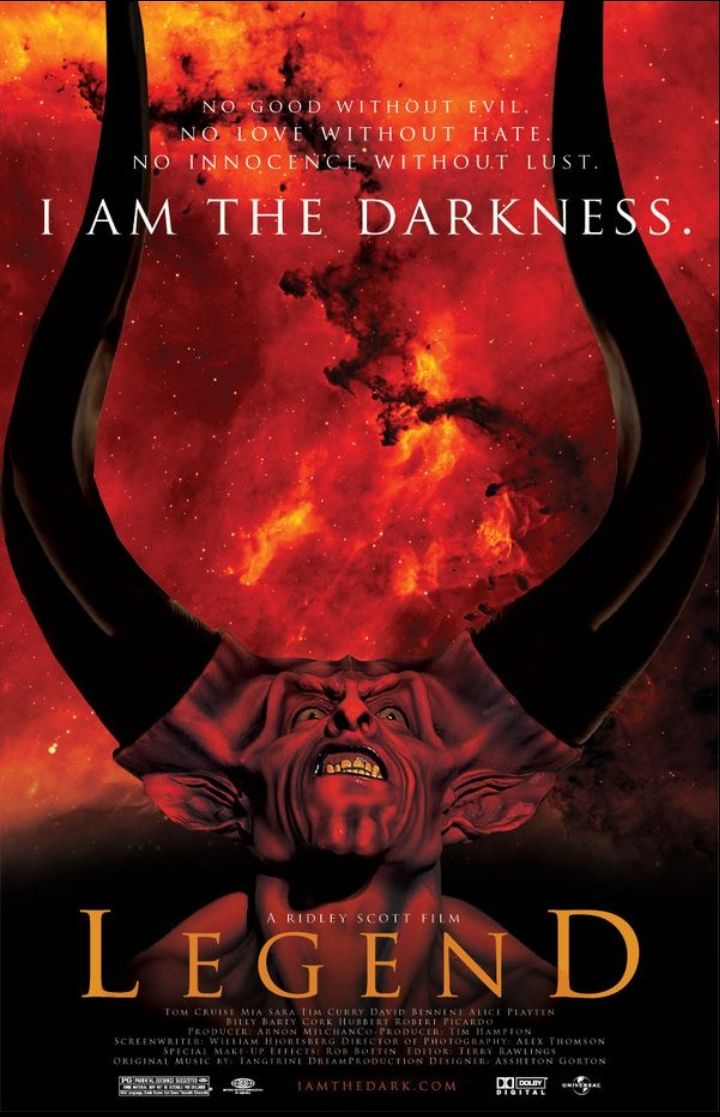 Return of the Killer Tomatoes
Last edited: May 4, 2022

Fantastic Beasts: The Secrets of Dumbledore