Im starting work on a Pattinson Batman suit build for the upcoming premiere. We have a group of us aptly named the 'Gotham Gang' that helped promote The Dark Knight Rises years ago around local theaters. Its been a while and thought it would be fun to update and work on the new costume.

Ive started with the belt. Using parts from my old belt, I modeled a stand in belt buckle and ordered some basketweave clip pouches. 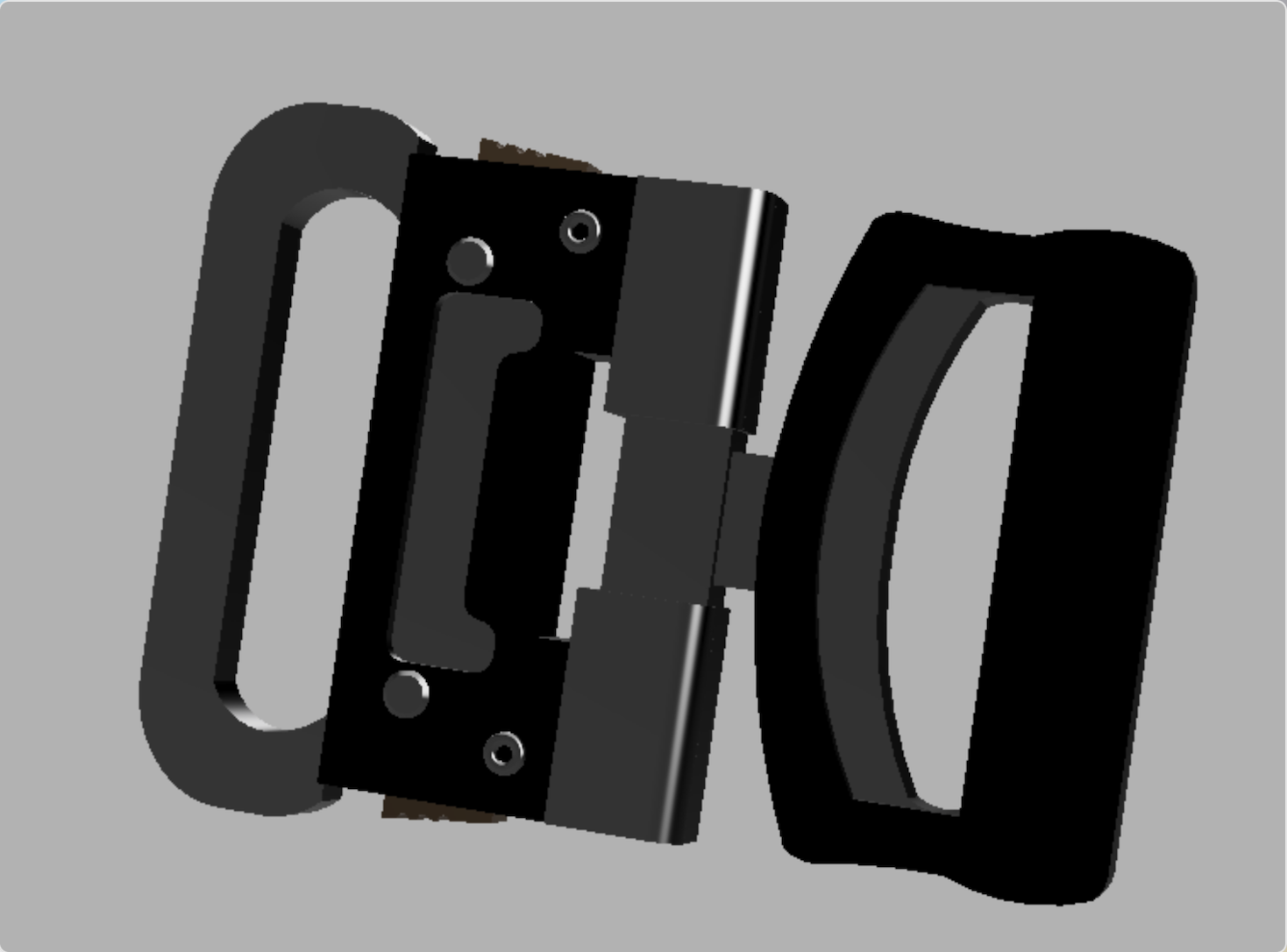 Ill be posting more progress later. Ill be modeling the cylinder on the other side of the belt next. I got a notification that the pouches I ordered are hopefully going to be in the next day or so. Fingers crossed!