Which drawing is better

Me and my brother both had a drawing contest and we want too know from the community which is better. We both have really different styles of drawing. So if you could vote on which one you like that would be fantastic! 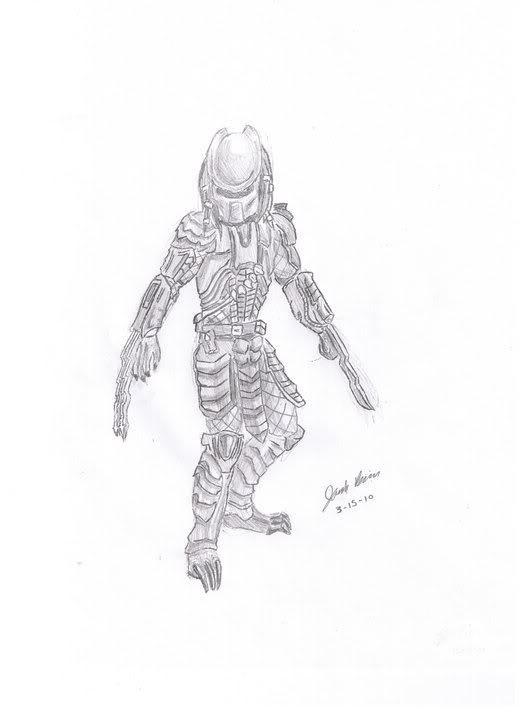 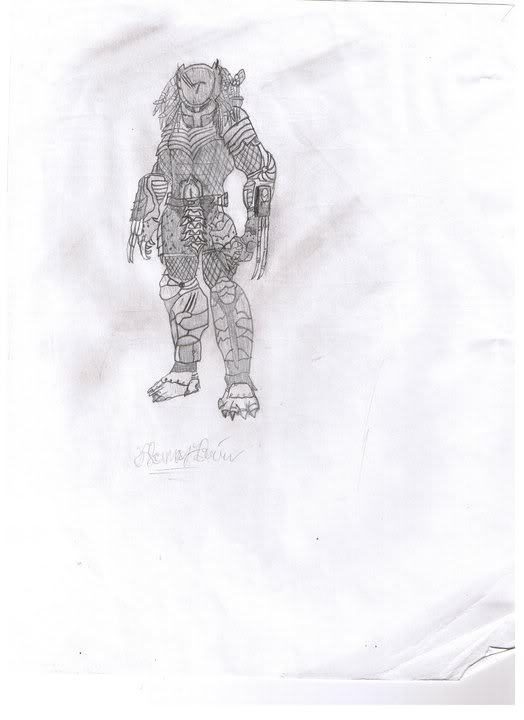 hmmm.... it's hard to decide they are both good i would say that it is a tie.

Hope I'm picking yours when I say pic 1

Oh boy, this was a hard one.
You and your brothers drawings look equally awesome, so I'm gonna say its a tie here.

pic 1 fella although both are pretty good!

Both of them are close, but pic 1 has more shading and has won my vote.

both aren't very good but the first one is based on a predator figure, so it's more anatomically correct

I would say the first one, it just appeals to me more. They are both very good though!

Well, I’m going to go against the grain here and say that I like the second drawing. They both are good. The first one captures the creature’s movement and body English greatly. It’s as thou someone called his name and he’s pivoting around to see who/what it is…you can see the action.
But I have to be bias here and go with the second one. I like him. He seems to be subtly issuing a challenge or saying by way of his posture “ ..You don‘t want none of this” and he looks a lil’ buff to boot…always a plus in my book. I like buff preds. with attitude.
~Estelle

Pic 1 is best I think

I dont like the sentence "Which drawing is the best". If you had "Which drawing do you like the most" it would have been better in my opinion.
Why?
Because the pictures do not display the same characters, the same armor or the like. It is two completely different designs and styles that is going to compete with each other. Everyone have different opinions on what looks best and what style of drawing they like, and thus, it will not turn into "which drawing is the best" but instead "which drawing do you like the most".
IF you two had, the same kind of predator/armor with the same pose etc. THEN it would have been more accurate to say "which one is the best" because then you would have equal startpoint, so to speak, with only your different drawing styles competing with each other.

Sorry for the little rant, but there is no "best drawing" here... only opinions on which one looks the best.
And with that said, I like the second drawing, before the first. Because it appeals to me more.

NECA AVP 1/4 scale is this happening or what