Where can I find short round's yankee cap?

Jr. jones said:
Woah! Blast from the past! Well, as I recieved my answer nearly 11 years ago when I first asked the question, it's still nice to thought of. Thanks!
Click to expand...

Did you ever find one? I snagged one from a run of replicas on Etsy a couple years ago. 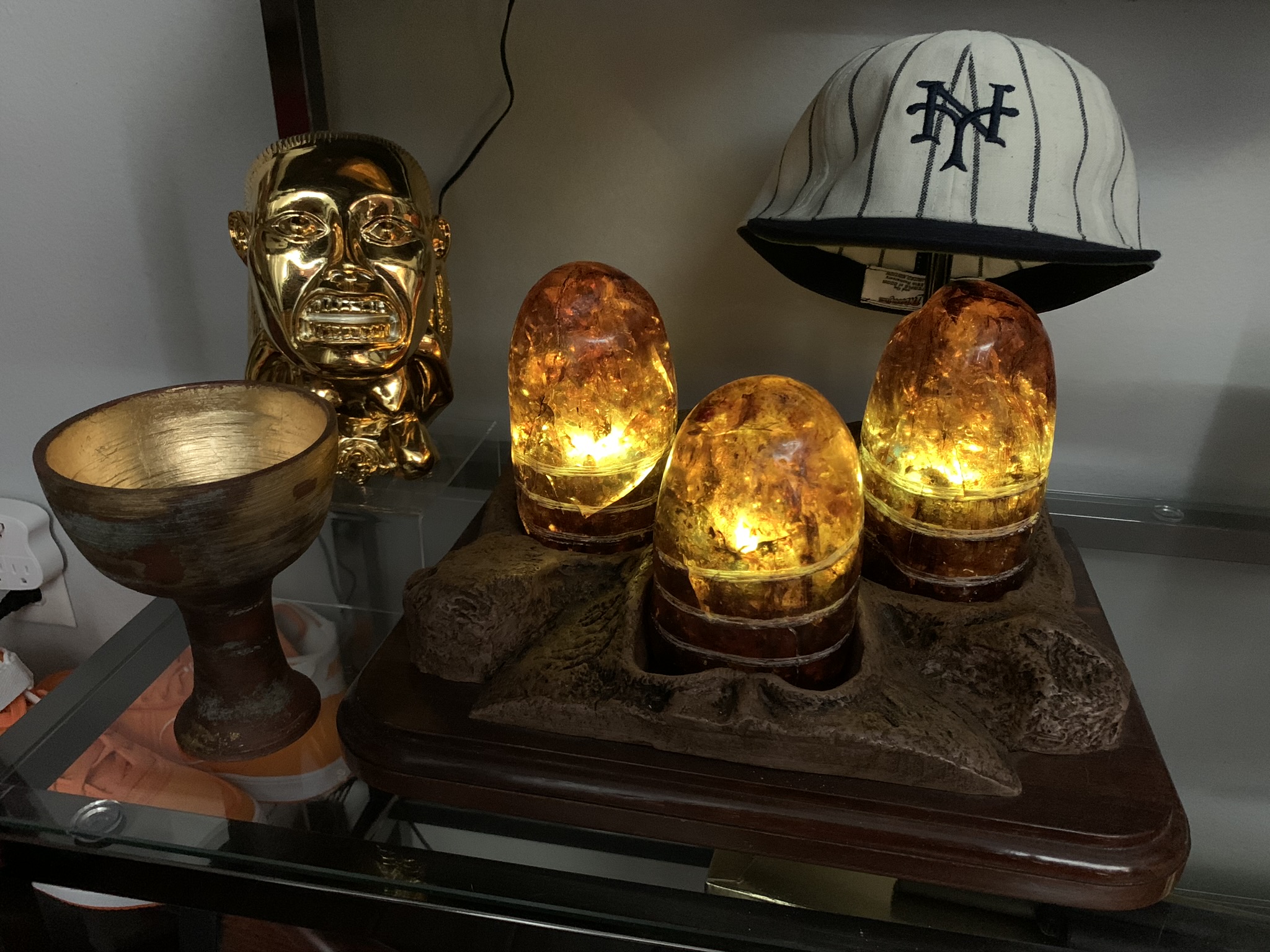 RPF PREMIUM MEMBER
I just want to point out that the actual 1919 period baseball caps are shaped and proportioned quite differently than the baseball caps of today.

Sticking an old logo on a modern cap looks exactly like what it is. 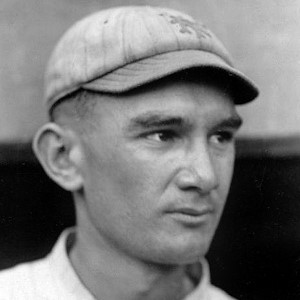 Here's a surviving original cap. Note the very short, and curved, visor, and the pattern of stitching on it.
Also note the shape of the logo which is quite different from modern reproductions I've seen.

I do believe the cap would have been made from wool. 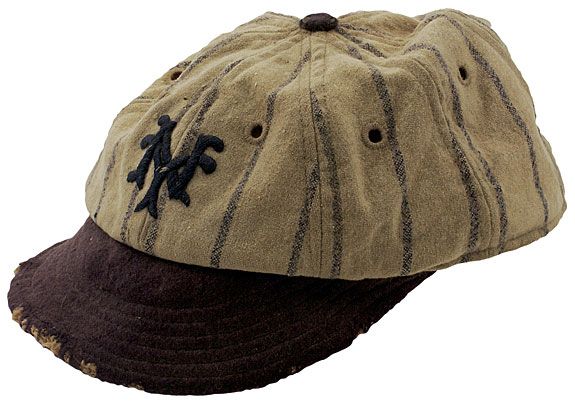 There are organised historical baseball leagues that play in reproduction 19th century and early 20th century kit. Whatever firms they buy their caps from would have the correct patterns to get the shape of those caps.
Last edited: Apr 19, 2021

Is anyone selling a BOSS VE-5?