What was your first prop replica?

I am currently at 98% complete on first ever prop replica of the Mangalore grenade from "The Fifth Element". I am curious as to what are some of your first ever prop builds?

RPF PREMIUM MEMBER
My first prop was bought from the Junkyard here. It was a resin Hannibal King pistol!

It was a long time ago but I think my first prop was a classic phaser. It wasn't very accurate but I loved it.

mine was the wonderfalls wax lion 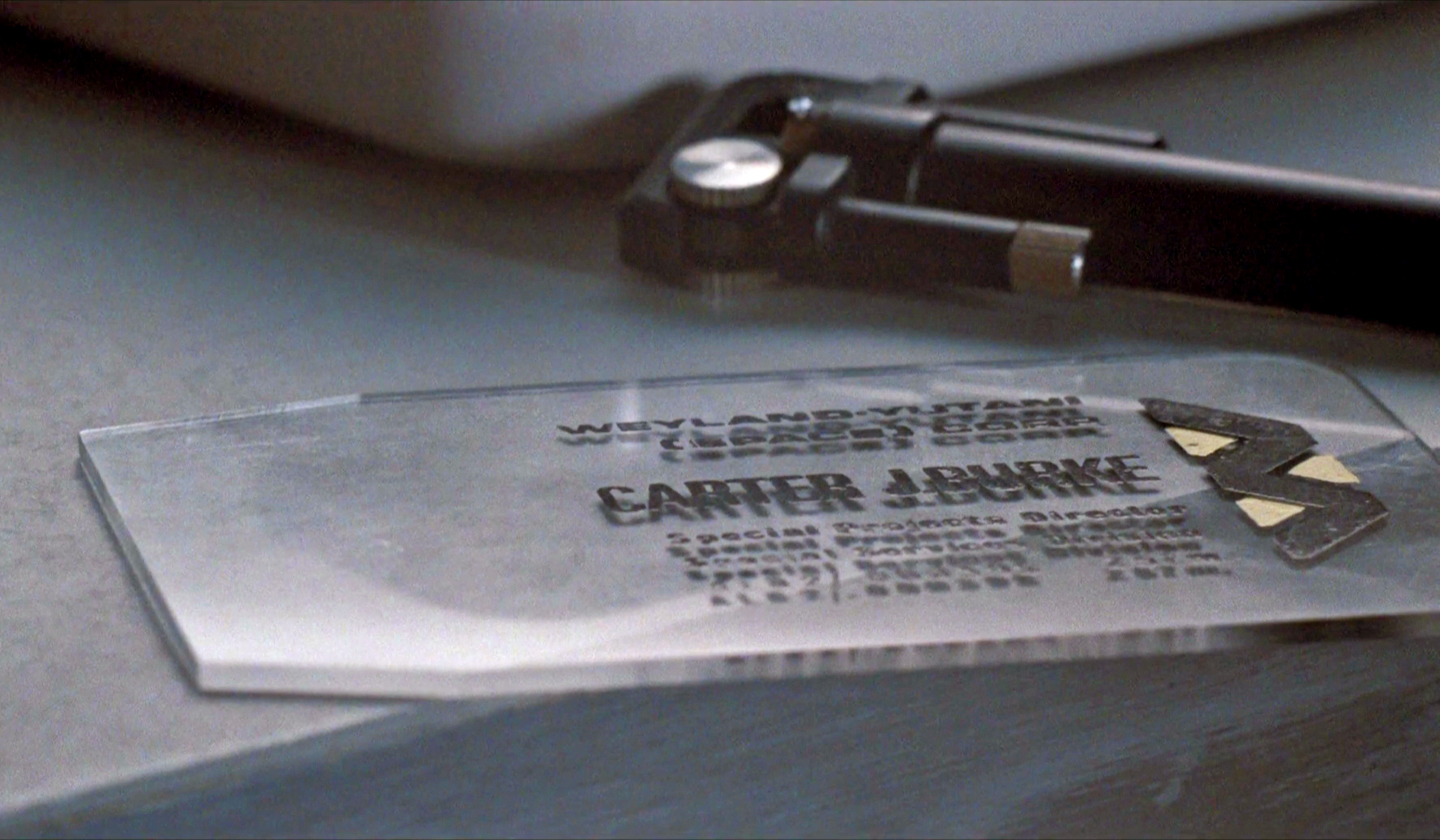 A Search For Spock phaser from a convention in 1990.

RPF PREMIUM MEMBER
my dad helped me build this back in 1995 when jumanji came out. i was 11 years old. just had to blow the dust off of it. my mother was the one who painted it for me 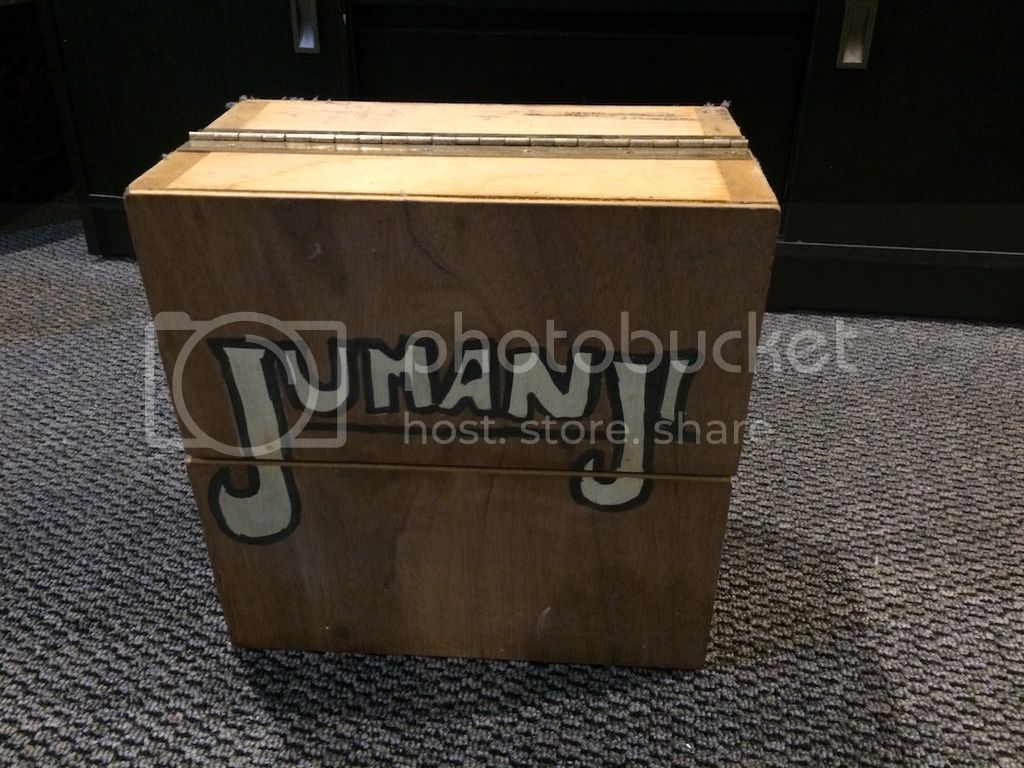 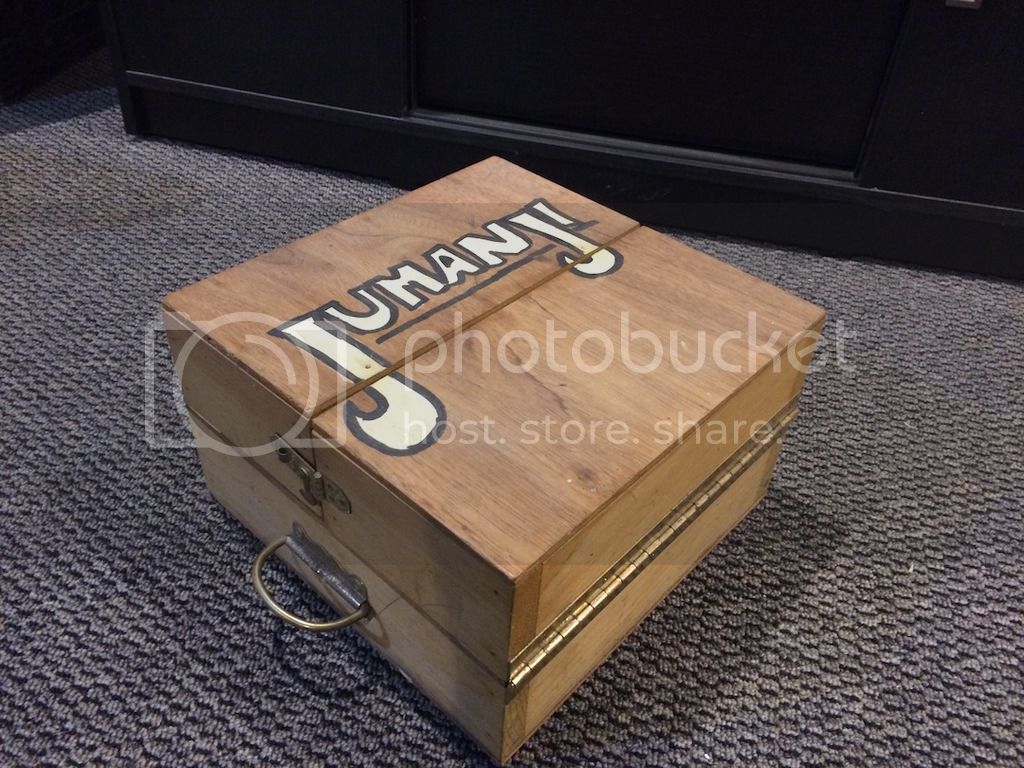 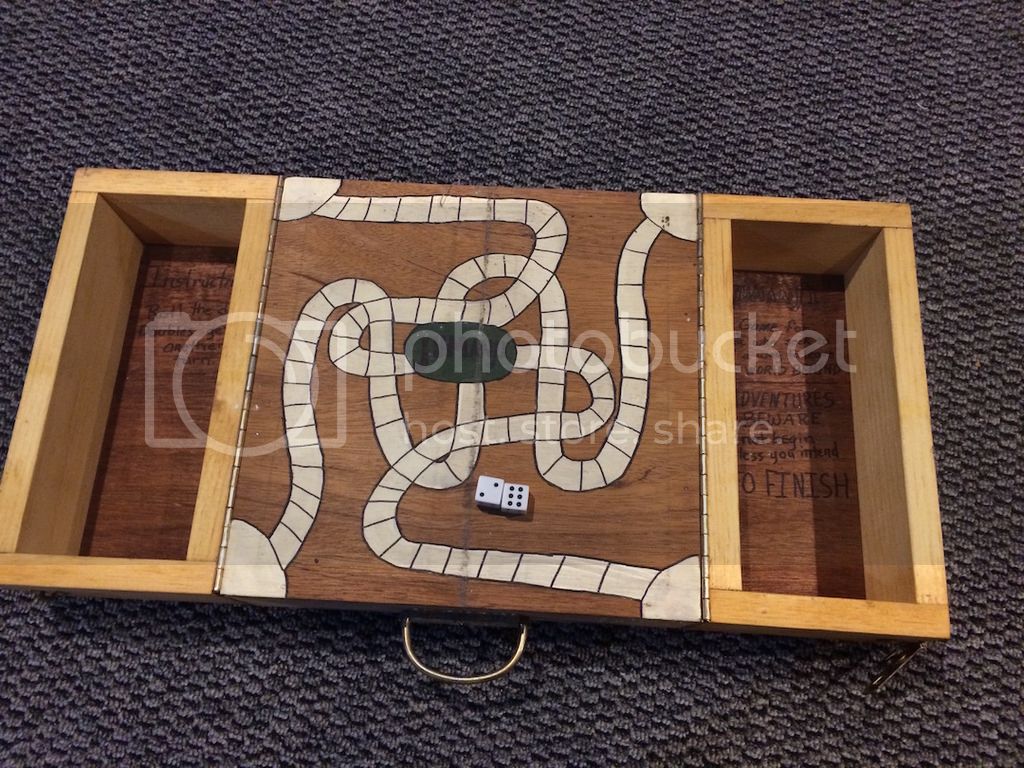 though its not to scale, i loved this thing... this is what started my whole prop collecting craze...

RPF PREMIUM MEMBER
Officially, this guy! If it actually counts as a prop (that I own, not that I made though)
I also have the first 1995 version, but do not have a picture of him x)

My VERY first prop was probably the Space:1999 comlock that I made from a block of wood with details sculpted out of modelling clay. That was back when the show was in it's first run, so it's long gone now.

My first adult prop was this blaster as part of a River Song costume.
-----

RPF PREMIUM MEMBER
My first prop was a construction paper sonic screwdriver I made when I was around 8 to 10 years old! The second was a lifesize K-9 my Mom and I made together... really my part on that was "go get Mom a soda". Still great memories. My Mom is a saint.

EmmaInCandyland said:
Officially, this guys If it actually counts as a prop
I also have the first 1995 version, but do not have a picture of him x)

i have the 1995 version as well. i always wanted a scaled version of buzz with accurate operating wings to go with the woody. anything ever come out better then the 95 buzz?

Mine was my Luke ESB lightsaber with real graflex, 2nd button(I had a resin button until I bought another flash lol) and Blast-tech kit. This was...1999? It was and is still my favorite prop and I still have it.

halliwax said:
i have the 1995 version as well. i always wanted a scaled version of buzz with accurate operating wings to go with the woody. anything ever come out better then the 95 buzz?
Click to expand...

There are 2 great Buzz Lightyear they made. One is the interactive Buzz Lightyear from the first batch of the Toy Story Collection serie, really well produced. Another one I like is the Buzz that originally came with the Zurg as a set. He has straighter wings and a karate chop arm, so that's quite cool

My first replica prop was probably the UC RAMBO III knife. First prop that I made was my BTTF2 Tube bag. Was the Gerber MK I ever used in a film?
What about the Gerber LMF? I know the big brother BMF was used.

RPF PREMIUM MEMBER
First prop I bought was Two Face's coin from The Dark Knight by PTK, the first "kit" prop I finished myself was an Indiana Jones grail by PaulW, my first "scratchbuild" with help was Steve Rogers dog tags from Captain America The First Avenger, my first scratch build from top to bottom without help is the Charmed Book of Shadows I started making almost two years ago.
S

First one I remember making is a TOS P1, made out of Sculpey and modeled after the one in the Technical Manual. It was done at the scale shown in the TM, so it was somewhat oversized, and the emitter was far from screen-accurate (and it was a little lumpy); but hey, we all gotta start somewhere.

Later on, when I was in college, I bought a TOS communicator replica at a con. Which looked much better than my poor attempt at a phaser... and yet I still liked the phaser better, because it was something I'd made with my own hands. For all its faults, I was still proud of it.

Then a few years ago, I bought the John Long P1 replica kit. I was afraid my construction and painting skills weren't up to the task of making it yet, and to be honest the shape wasn't quite what I was expecting (I was used to the slightly more teardrop-shaped one in "The Making of Star Trek" that I'd pored over as a kid), so I made my own blank based on the TMOST photos (again out of Sculpey, but this time not so lumpy) and learned resin casting so I could practice assembling and painting until I felt I could put together the "real" one without wasting my money. After bad paint jobs on the first couple of tries, they actually started looking pretty good, enough that a couple of my Trekkie friends begged for copies, which I made for them. Then I got a 3D printer and modeled a couple of P1 variants, and now I have a nice little display of phasers on my wall... and I still haven't managed to put the actual kit together!

But that kit was what led me to really get into making prop replicas (even things that aren't phasers!) and striving for as much accuracy as I can manage.

Was the Gerber MK I ever used in a film?
What about the Gerber LMF? I know the big brother BMF was used.
Click to expand...

The mk1 was not used, but a similar boot knife, the Explorer Night Raider, WAS used. It is never really "used" on screen like the mkII is, but I believe it is seen on Hicks's armor in his sheath. To the best of my knowledge, the MkII and night raider were the only knives used in the movie.