So, I am finishing up on my first official P1 Plasma Caster/Cannon build. I have painted it with a flat black undercoat, and brushed a metallic silver overcoat; the resulting finish is looking like realistic metal.

This is a technique I have used on my custom action figures in the past. I have also used two weathering techniques that include rust stains and a greenish corrosion type wash over my metallic paints on some of my steampunk figures.

I am seriously considering doing the two washes on my P1 cannon, but I wanted to get some professional opinions first as I also think that the Predators would maintain their weapons systems before they could corrode. I do plan on using a metallizer bronze paint for the carbon fouling around the end of the cannon.

I was wondering if anyone has tried to do a rust/corrosion/weathering type wash on the P1 cannon, and if they could possibly post some pics?

I am new to the forums, and I appreciate the kind reception I have already received from several members, and I look forward to corresponding with you guys in the future. I hope to be finished by the end of the weekend and have pics posted to get some opinions from you guys. Thanks, in advance, for any help or ideas you could share!

Once I painted the canon to get the dark metallic look I wanted, I just used a simple method of painting light silver on the worn areas: 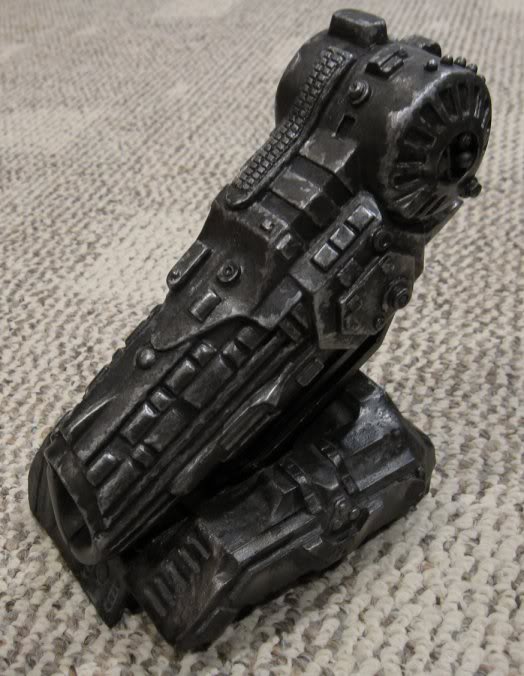 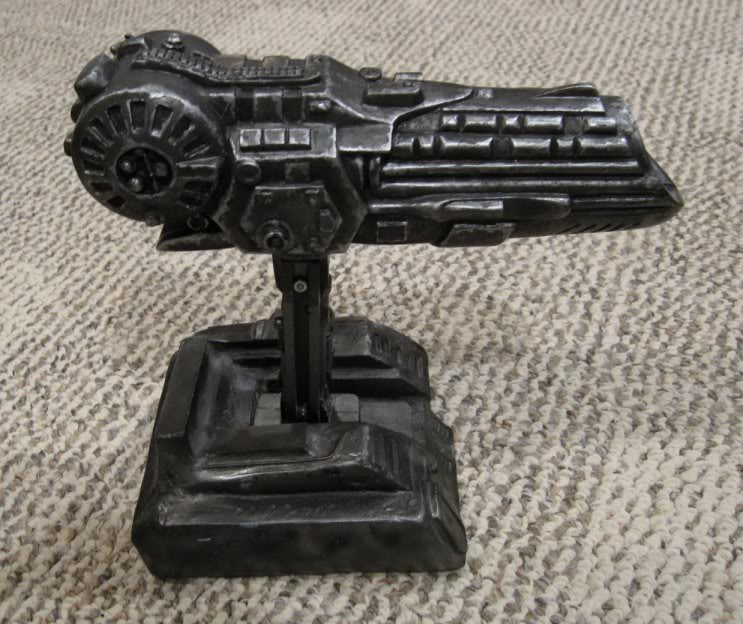 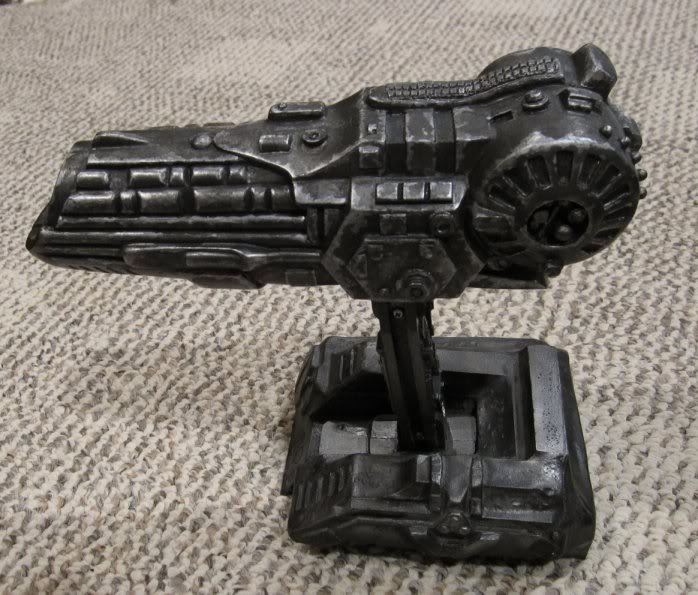 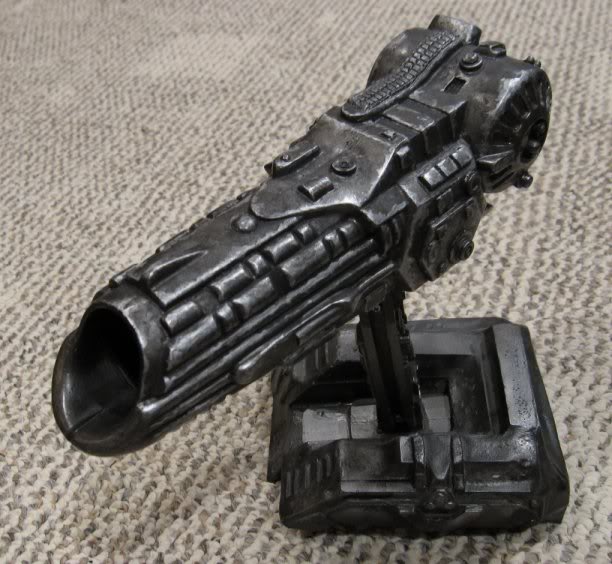 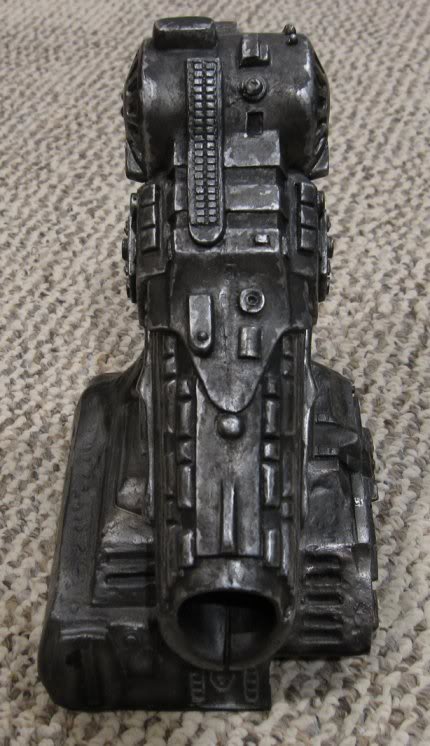 Thanks guys! I do like the dark gray with silver highlights! I added some Model Master Metallizer Burnt Iron inside of the muzzle and kind of wisped it around the end of the cannon last night. It looks like carbon fouling, but I am not happy with the finished product still. It looks way too bright. I hope to have a pic ready by tonight or tomorrow!
R

Thanks again for the help! I posted some pics under "The Arsenal": http://www.thehunterslair.com/index.php?showtopic=19660