Hey! I got inspired to learn 3D modelling at long last, and probably bit off more than I can chew with this, but feel like I'm making decent progress. I'm trying to make Vash's revolver from the Trigun Maximum manga: 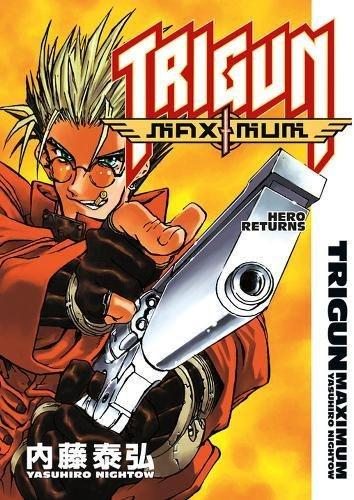 Seen plenty of makers take on the anime version, but the manga one seems underappreciated! Speaking of the anime version though, I am hoping to incorporate the working action from Punished Prop's:


Got the barrel more or less done, and the cylinder roughed out: 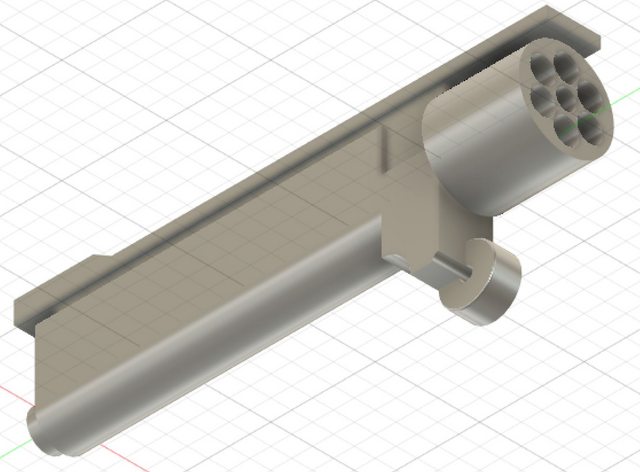 Using Fusion 360 and have a lot of reference material... though of course, it's manga so the specific dimensions are extremely flexible, here's a fun overlay: 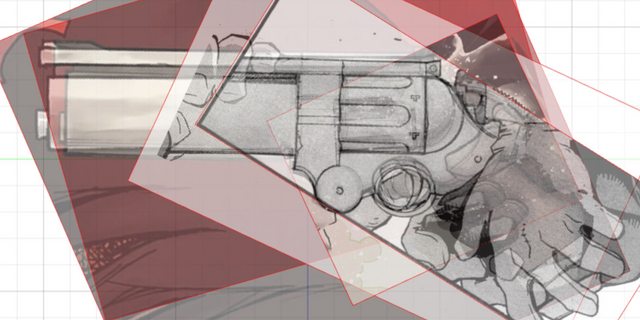 and I have a real life reference too! Started out using Fullcock's water pistol version of their 1:1 Trigun Badland's Rumble replica for getting specific measurements with a caliper: 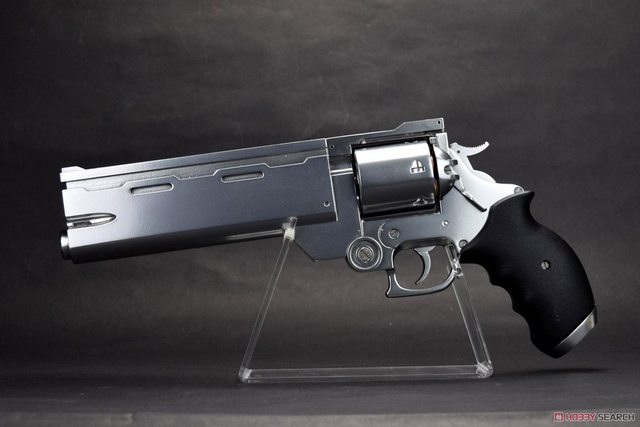 So! Where I'm at now, I'm learning that the manga version I'm trying to replicate has certain omissions that don't work in the real world. Namely the cylinder release lever. There doesn't appear to be one on either side of the gun. Obviously this got remedied in Badland's Rumble, so that Fullcock replica has a release lever on both sides... but I was striving for manga accuracy. D:

However! There is a mysterious, seemingly useless component I don't understand on the vast majority of references. It's visible in that composite image upthread: in place of a rear sight (the manga version also lacks a front sight, having a big square block instead) there's this odd little triangle shaped bar screwed into either side instead. I'm wondering if... that strange part could be the intended cylinder release lever?

It wouldn't be reachable by a thumb while holding the handle, but it's possibly functional - if the triangle is a hinge that flips up, would release the top of the barrel to tip forward, exposing the cylinder. Would be holding a lotta weight tho...

My question to y'all is... should I go for this weird hypothetical design, or just incorporate the more typical cylinder release lever from the Badland's Rumble version?

Album of the reference pics

(Yeah there's a regular set of sights on one of the best reference pics, it's annoying!)

It's interesting that they never draw that gun the same way twice. I do like the circular trigger guard though.

Well, I like all the iterations of that revolver.

Looking forward to seeing what you come up with. Fusion 360 is a powerful program. Lots to learn. It has unlimited potential for creating props at home though. I love that.

“How big can it be?” - Hellboy’s ‘Samaritan’ revolver by TipTop Workshop/Anders Pedersen
2