Hey everyone. I've lurked on a couple other Apollo related projects and posted here and there, and just (finally) decided to make a new thread for it. Just like a lot of other people here, I was inspired by a perfect storm of the Apollo 11 50th anniversary, the work of Ryan Nagata, and reading Adam Savage's Every Tools a Hammer. Great book by the way. I think he described it as a "permission slip" to just do cool stuff. That turned out to be an apt description as I began working on this suit.

So now about the project. Well, I am not a planner. Not sure exactly where the idea came from, but I didn't waste a whole lot of time to talk myself out of it. In early August I bought the first piece: a cheap, generic paint suit. My goal was to buy as little as possible and reuse or re-purpose as much as I could. I do have budget concerns, but also liked the challenge of those limitations. So fair warning, this is not a perfect replica suit. I was able (so far) to keep the cost to under $300 and found some interesting uses for different items around the house.

I wish I would have started this thread a while ago, but I'm a procrastinator and would rather work on my suit than write about it. Some notes before I go further:
I have never worked on anything like this before. I made a super cheap and quick cosplay for a thing once and did a small sewing project. but rarely ever have I had the attention span to work on something longer than a good book. I am not good at finishes. Did my best but damn, spray paint is easy. My deadline is Halloween... crap its next week... OK anyway some elements (Helmet, boots) may or may not come out the way Id like them to due to time constraints. 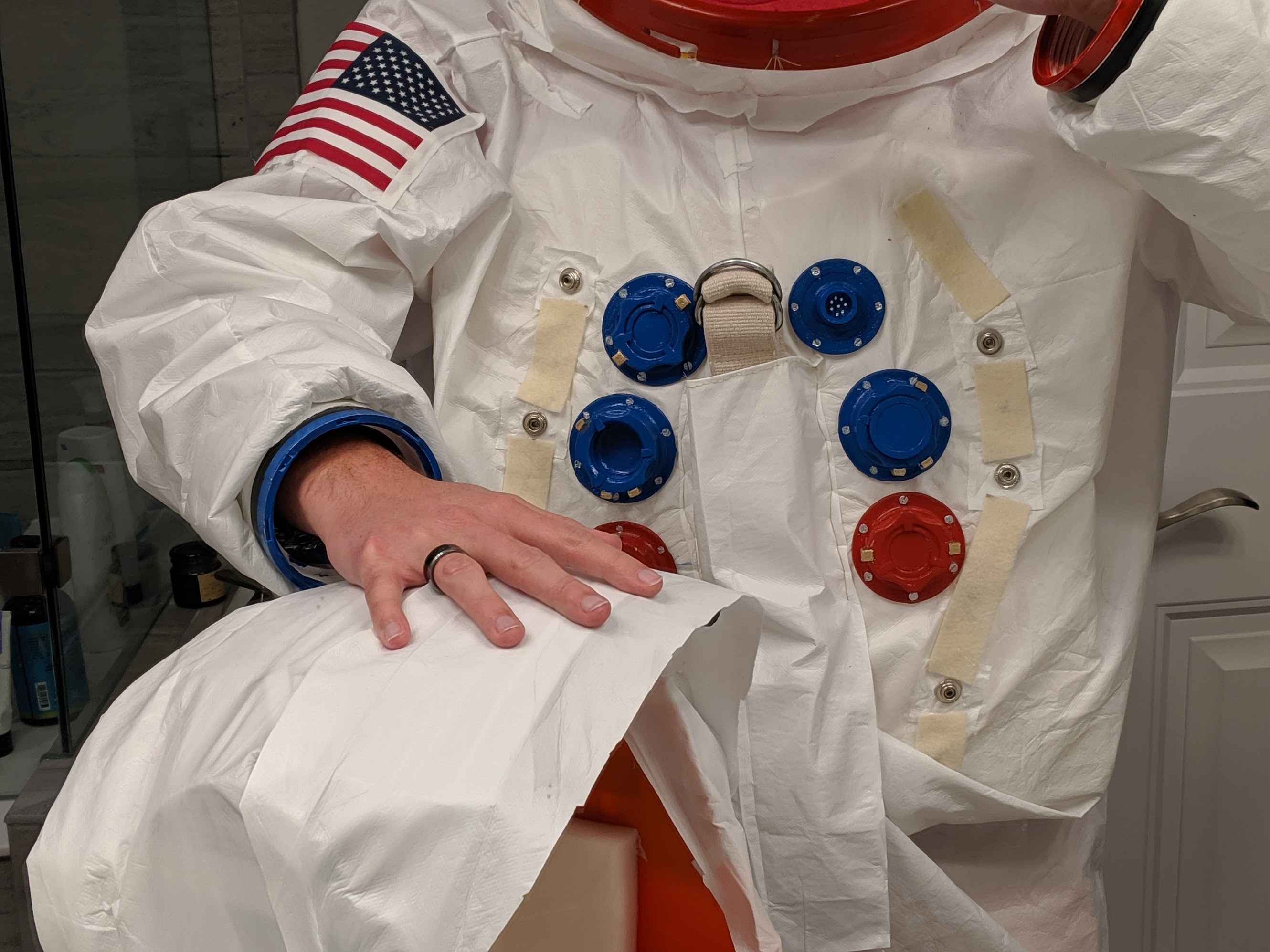 The Gloves
I went to Lowes and bought the first pieces for my suit: a spare paint suit, pvc pipe fittings for the gloves and wrists, red and blue metallic spray paint and some glue. lots of glues. My goal was to paint the fittings and find a way to attach them to the suit. I get home, spread the equipment on the table and look at my source images. Then I noticed something interesting... The Lowes plastic shopping bag looked like a great analog for the metallic cloth for the Lunar gloves.

I wrapped some old cleaning gloves (mostly clean i promise) around the male 3in pvc pipe fitting and used athletic tape to attach some fabric. I then plugged in my new hot glue gun, cut the bag into pieces, and began globing them onto the rubber glove.

The plastic was very thin, so this took a couple layers but that added to the general bulk of the glove, and made it look better than a toilet scrubbing pair of gloves and a shopping bag should ever look. All told, the gloves only cost around 13 dollars for the pipe fittings, the glue and the extra fabric. I'm willing to overlook the color and thickness of the silicon fingertips being off at that price.
I then got around to my initial task and inserted the female connectors into the sleeves of the suit, attached them with electrical tape, and figured that was enough hot glue fumes for one day. 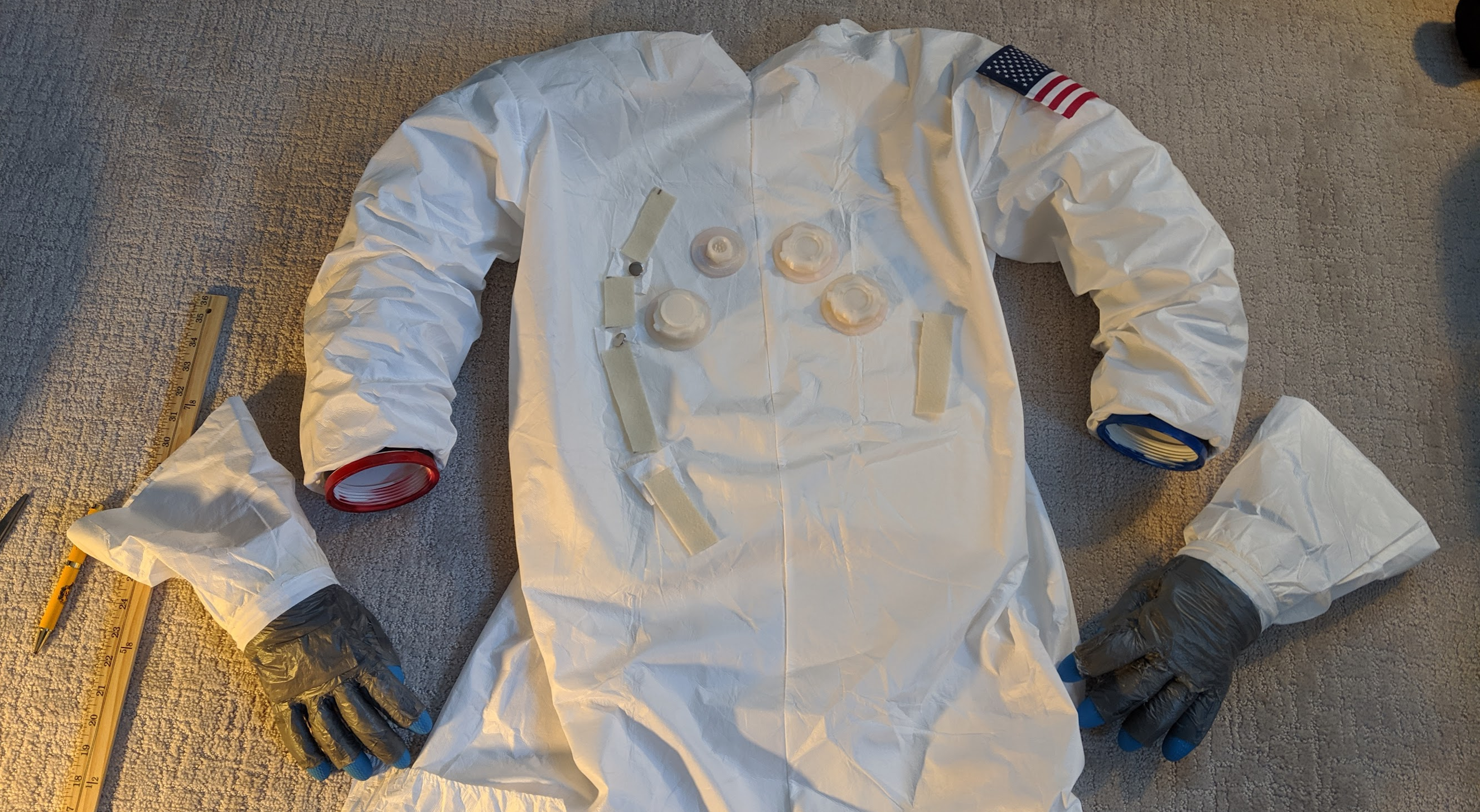 RPF PREMIUM MEMBER
I love seeing 0-budget builds like this - Looking forward to watching this progress!

So when I say "low budget and upcycled" saying some elements are 3D printed feels like lying. Not everyone has access to one, and buying 3D prints online isn't exactly cheap, but I had a 3D printer kit (Printrbot Simple) so I was very excited to have a good use for it.
I had a couple components that were 3D printed: the external valves, miscellaneous details, and the boot buckles. I was happy how the valves came out. Each one ended up being around a 4 hour print. I sanded them and used glue to fill in the print lines. It was my first attempt to finish 3D prints, and with better tools or more time, the end result might have been better. 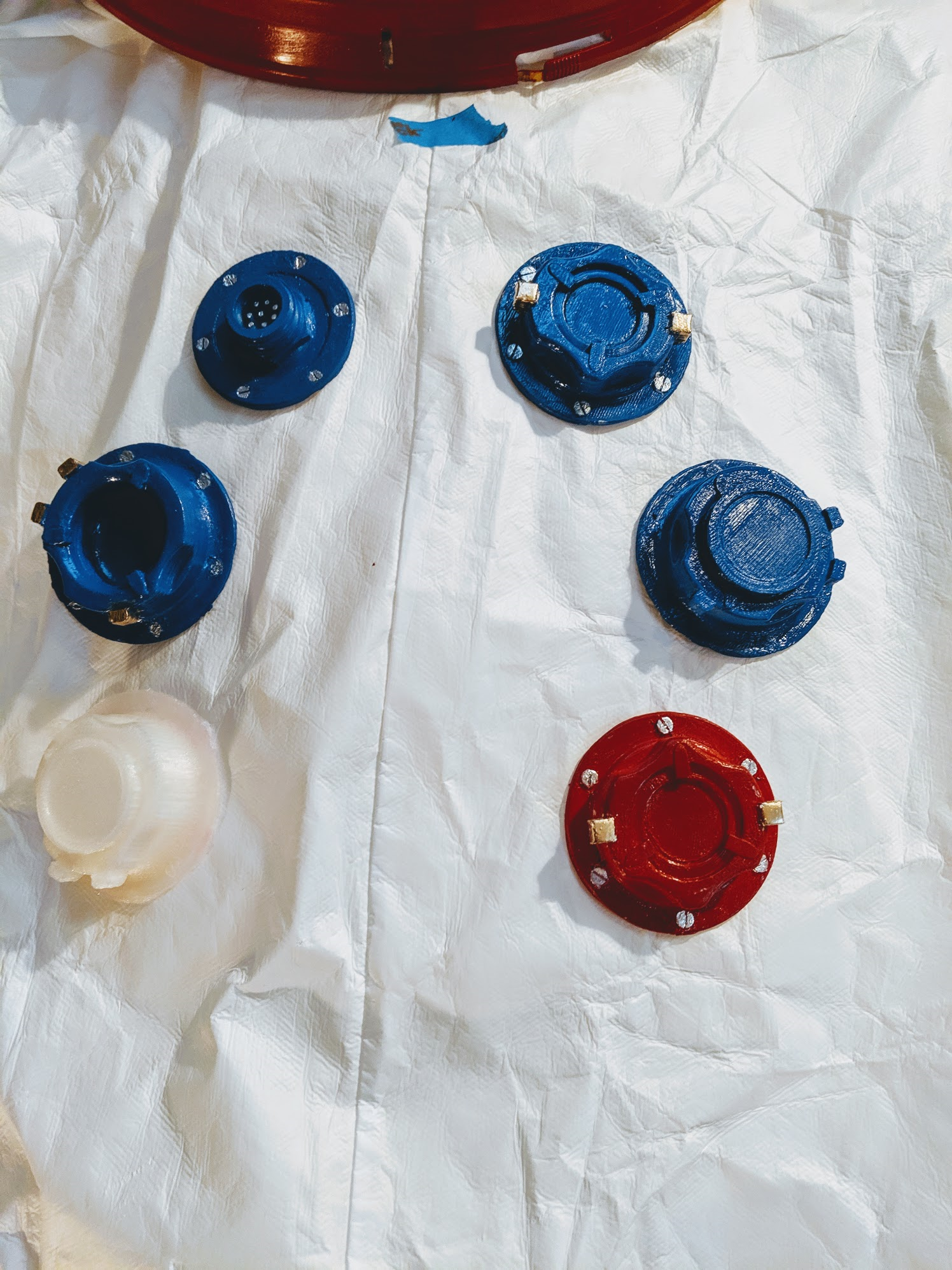 I finished with spray paint and added details with paint pens.
I accidentally printed the wrong "type" of valve in the bottom right, but I convinced myself to not reprint it to make the suit look unique. 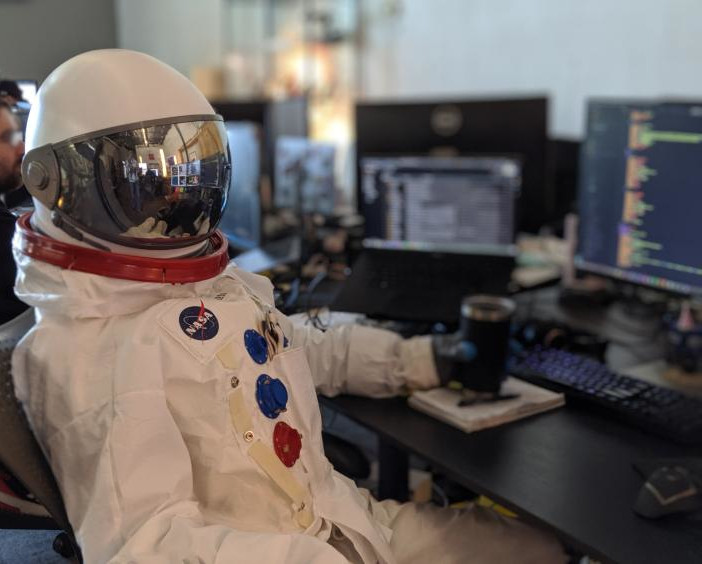 "Finished" product. I liked how finished it was by Halloween but I did have to buy a helmet from Spirit. I liked the more Mercury look it had but still. Either way, it won the office custom contest.

RPF PREMIUM MEMBER
How did you hide the zipper for the suit? Or did you turn the suit around and wear it backwards? I'm starting to work on an A7L suit myself for next Halloween, would appreciate the info. I'll be using a bee keeper suit as a base, but same same. 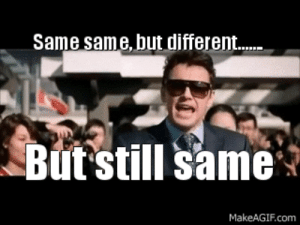