U.S.C.S.S. Nostromo /mirektuner/1:?
At the beginning of the film crew travels in cryogenic sleep when returning to Earth from Thedusy. Approximately half way is awakened. Computer intercepted unknown type of signal that must be, according to company standards, investigated for the case that this would be an SOS signal. The signal spreads from the planetoid LV-426th The Nostromo is therefore launched a module that will land on the surface of a part of the crew shall be issued for the signal source. The survey on one of the crew members přisaje facehugger, the other members they bring it into the module to the infirmary. This module aboard and leaving the LV-426 and the Nostromo dragging the foreign body. After this xenomorf develops in stages chestbustera and aliena, the situation is out of control and the crew begins to fight for their lives. After several failed attempts, the crew decides to activate the self-destruct system to ship and cargo and destroy the invader. The only one who will eventually succeed the Nostromo in záchanném boat to escape the Ellen Ripley, Jones and cat intruder.

Destruction of the Nostromo has a sequel 57 years later, the briefing of Weyland-Yutani, where Ripley has to justify why the ship and valuable cargo destroyed. In its decision is rendered licenses flight officer. 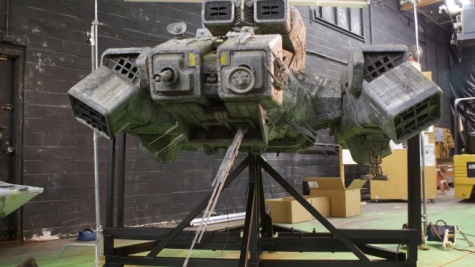 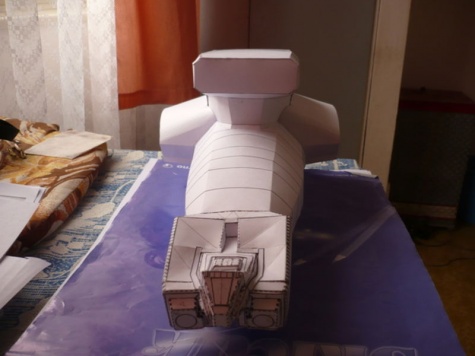 Oh boy, I will be watching this one closely.

Seconded! Looking forward to seeing more of this project.

Thanks I will try to make you disappoint

Well, well, well...after the Sulaco success, I'm sure you're going to pull that off also. Subscribed for sure

woop woop. I am so excited. this is going to be EPIC.

One of my all time favorite spaceships. Looking forward to seeing more!

This is going to be cool:cool

This thing is getting better by the days:cool

Yesterday at 6:26 AM
joberg