I just thought I'd share with you this mask that was made for an upcoming short fan film of mine, in which Toyman is the villain. I'm basing the short off of the animated series version of the character.

The short it titled: "Turpin: Terrible Toys" and follows Detective Dan Turpin of the Metropolis SCU as he sets out to find a serial killer who uses toys as weapons.

If anyone is interested in following the progress of the film you can head over to the Facebook page @ www.facebook.com/turpinfilm there are some additional promo shots over there.

I'll be shooting a short teaser with Toyman in full costume soon, so once that's completed I'll post it here as well.

and though I know this section is for costumes, I'll consolidate this prop here as as part of his overall costume. Toyman's knife, which he didn't have in TAS, but rather in one of the comics. 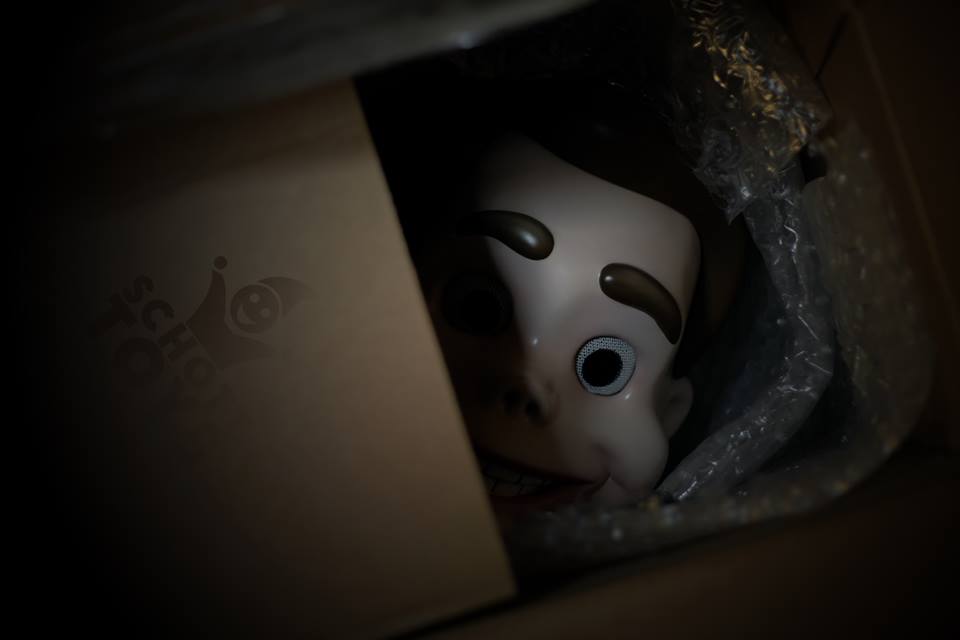 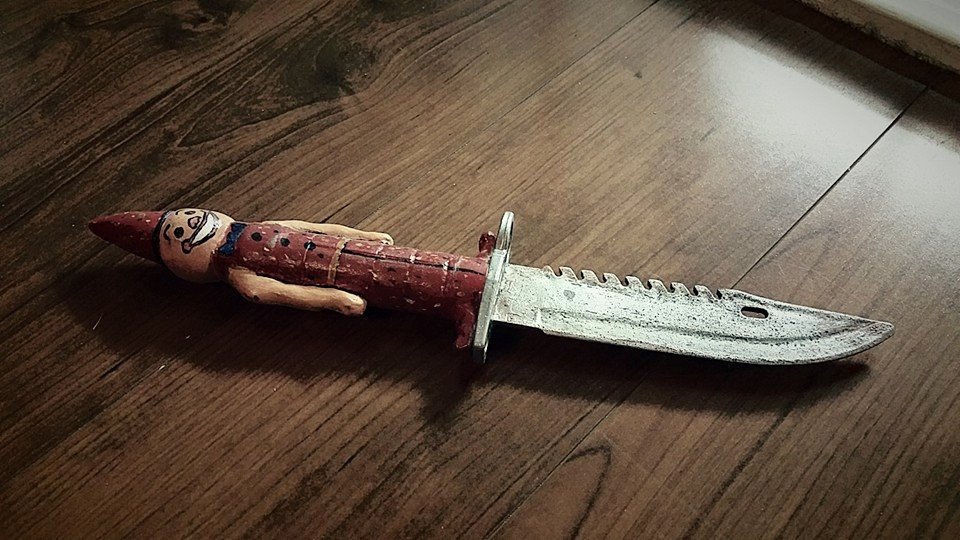