I'm a young screenwriter/director working on the script for my first low-budget independent feature, and it's riffing on Rear Window and Rear Window-esque films. Like Jake Scully in the film, my protagonist will be using a telescope vs. a camera lens, and I'd love to try and find or recreate the telescope from Body Double, but as someone born right before the turn of the century, I grew up after the heyday of the personal telescope, and don't know a lot about them to try and track it down the way I've tracked down other props before.

It seems to me that it's either a birdwatching "monocular" telescope or some kind of a survey telescope? I've gotten stills off the film of the thing, and I've spent a few hours going through eBay, telescope websites, and film sites, I haven't gotten any farther, so I was curious if any of you recognize the telescope or at least what category of telescope it is? If I have to replicate the prop I'm more than fine with that, but then I'd still want to have an idea so I can buy something in the same category to reference how the in-camera effect of looking down through the telescope should look. 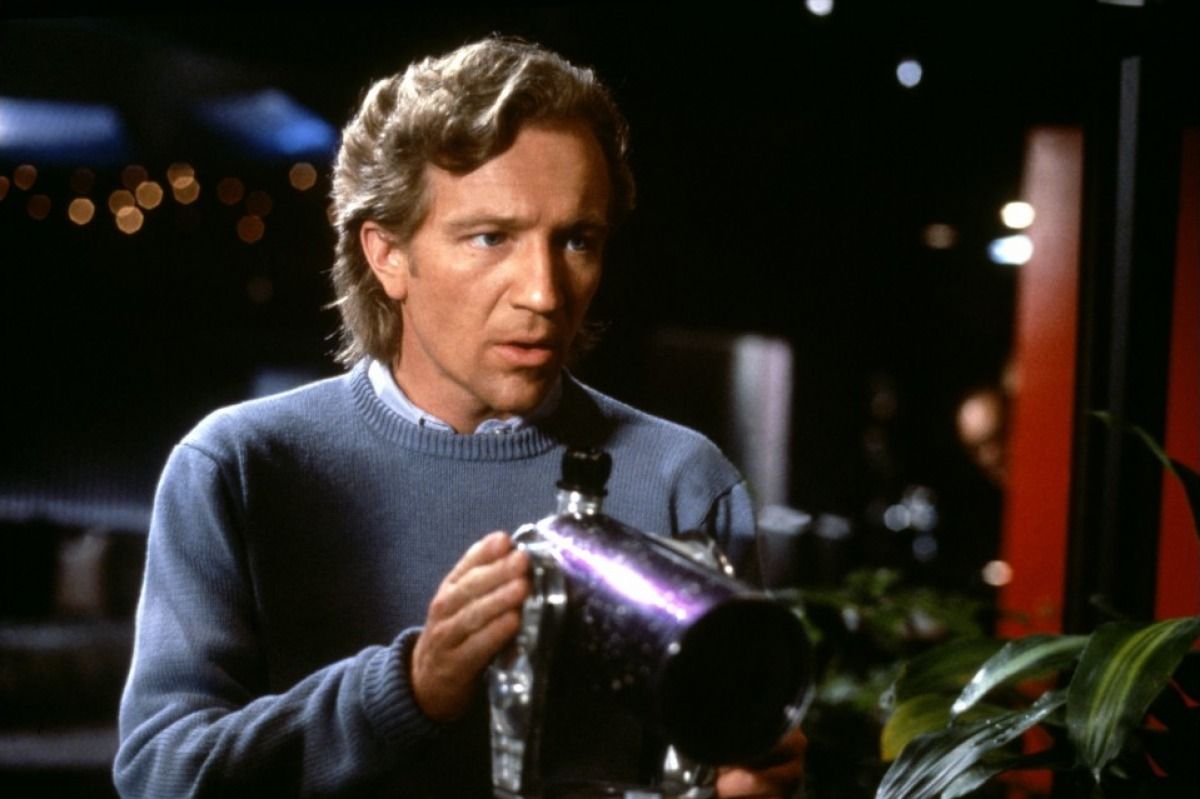 The telescope in question from a promotional still.

And a picture (apologies for the low quality) I took from one of the only shots of the full image, which has some kind of large base before it turns into a tripod. I've seen a lot of nautical telescopes so far that have something similar, but they all seem much smaller either in the base or the telescope itself, and never stainless steel.

If anyone knows anything, I'd love the help. If not, thanks for your time anyway.

Shoutout to the RPF member (03-K64forLife on Reddit) who found my similar post on r/MovieProps, this is a 3-1/2 Astronomical Telescope! 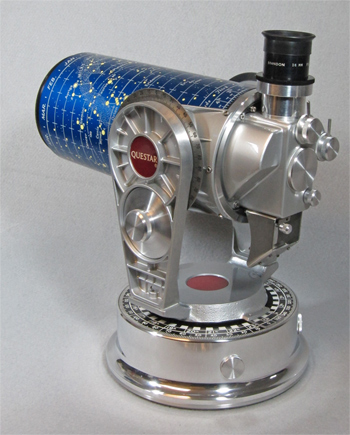 Specifically, this is a 3 1/2 inch Maksutov-Cassegrain telescope made by Questar and they are considered the finest (and most expensive) telescope of that type in the world.

If I remember the movie correctly, the house was owned by a rich guy which would make sense with this scope.

SEAWIZ said:
Specifically, this is a 3 1/2 inch Maksutov-Cassegrain telescope made by Questar and they are considered the finest (and most expensive) telescope of that type in the world.

If I remember the movie correctly, the house was owned by a rich guy which would make sense with this scope.
Click to expand...

Yup, I'm picking up on that expensive part. Definitely a good detail to use this telescope specifically.