Jkirkon said:
What happened to all the saved threads in this post?

They get lost when the site was upgraded? I hope not, this was a gold mine of information.
Click to expand...

Considering the huge span of time, a great number of the people who contributed have either virtually or physically moved on, and their repository was photobucket, which may also have been deleted or edited. I'm sure if they frequented the site today, they would at least cooperate with resurrecting the material, if not the thread.

This loss of information was somewhat frustrating, as that I have one of the last of the original Captain Cardboard studio scale X-wings, and understanding what its accuracy issues are took substantial effort. In the end, I decided it was model making blasphemy to do anything but build it as is. For an accurate FX studio scale X-wing, the Salzo is the best bet, and I seem to be perpetually one step behind on ordering one. Cie lest vie.

RPF PREMIUM MEMBER
Sad thing is, this thread was created to try to re-collect info that was in the ORIGINAL X-Wing thread circa 1999, most of which was lost during board moves. Here we go again....
M

Is there a thread or a link that identifies the parts, and kits used to build the studio x-wings?

RPF PREMIUM MEMBER
There are parts maps available on Studioscalemodelers.com

You can still find that thread if you google Red 10, I believe. I am working on making a full studio scale red 10. I have some good pics of the model. It was not detailed but it had some interesting stuff. It had yellow nose and yellow down the main body to the nose. Grey cockpit canopy.

RPF PREMIUM MEMBER
Got these high resolution photos from the iPad version of the JW Rinzler book: 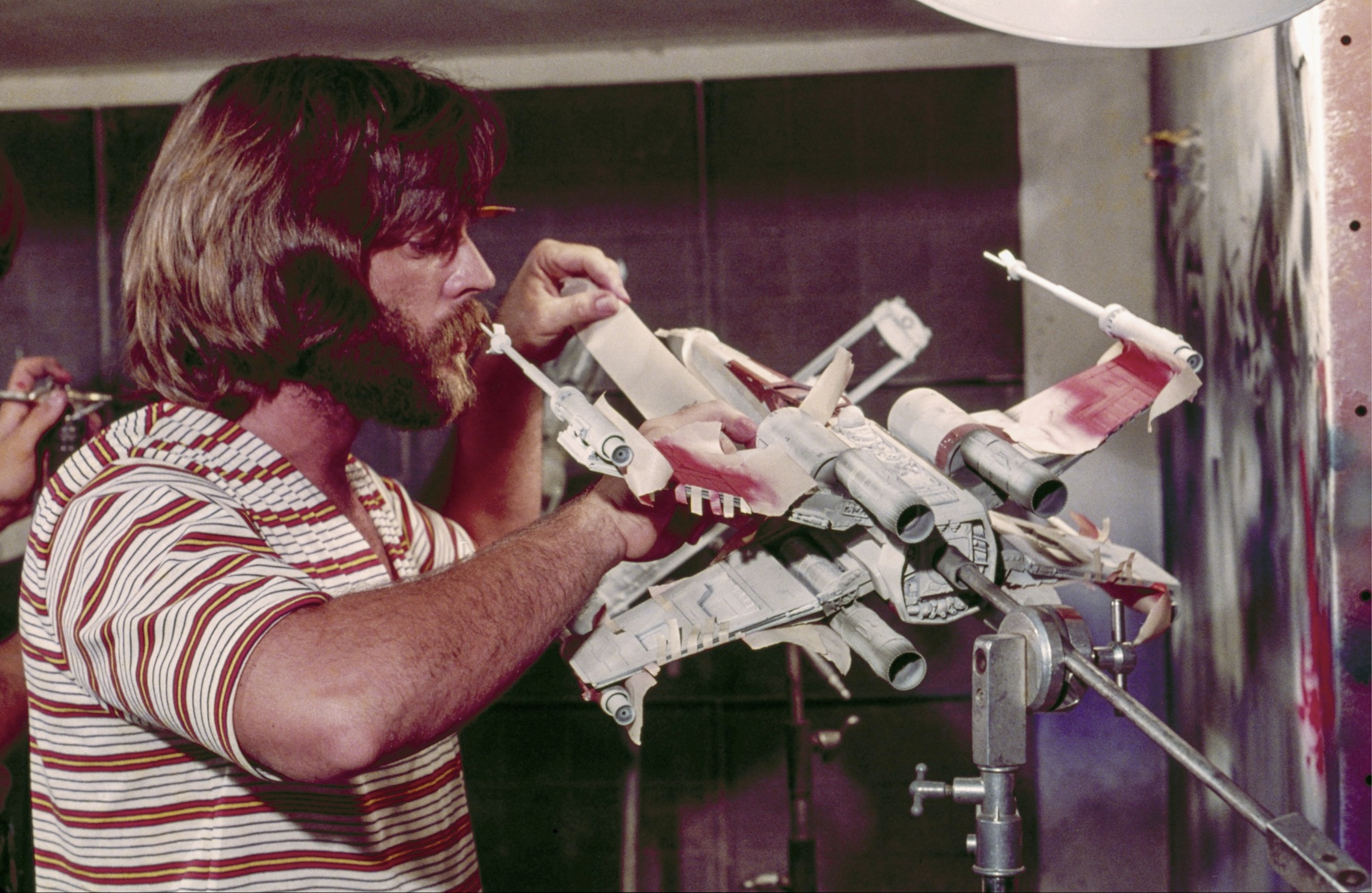 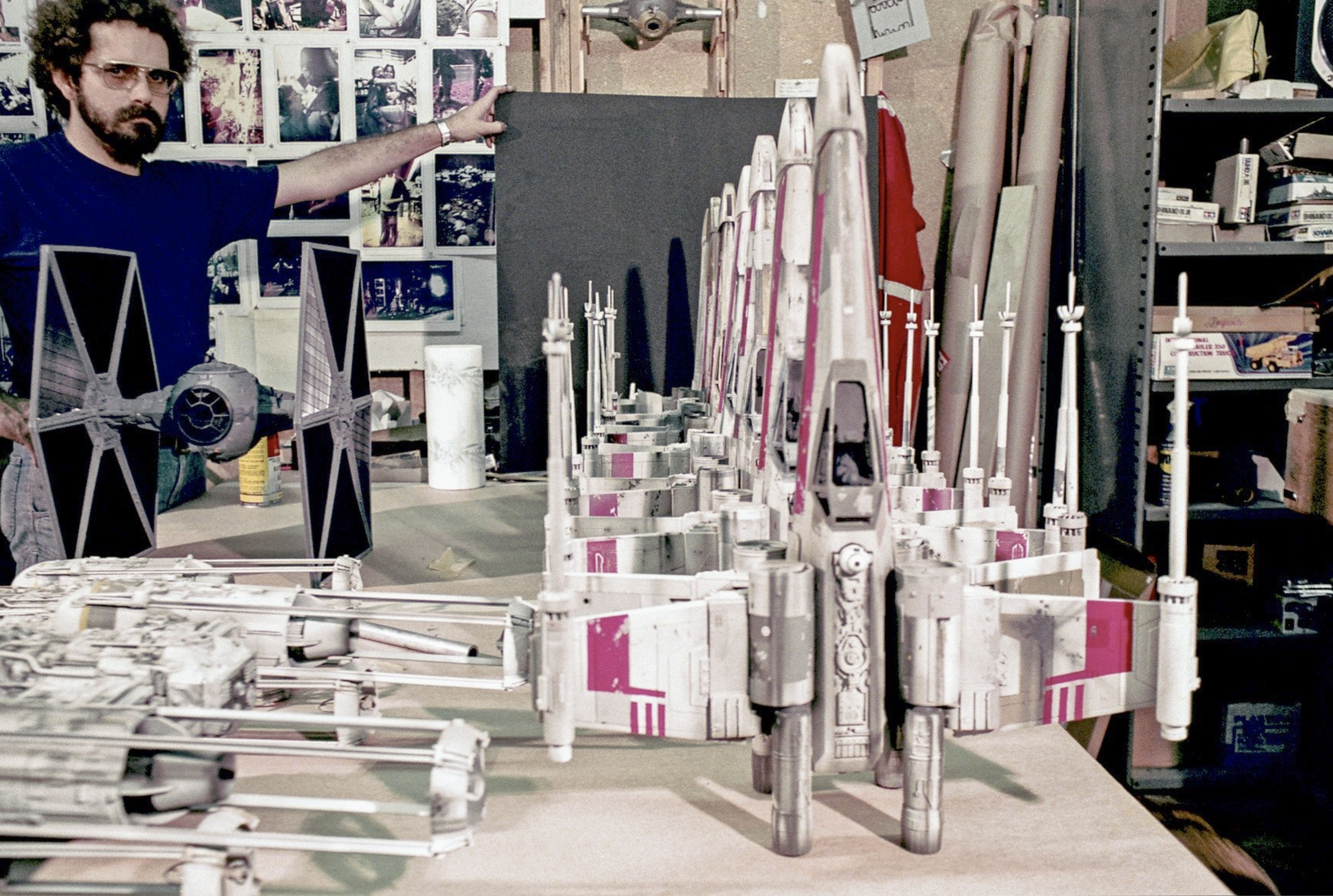