Had this kit laying around and decided to build it. However, I can't find any decent photos of the real prop *minus the silver one*

I'm looking to emulate this gun 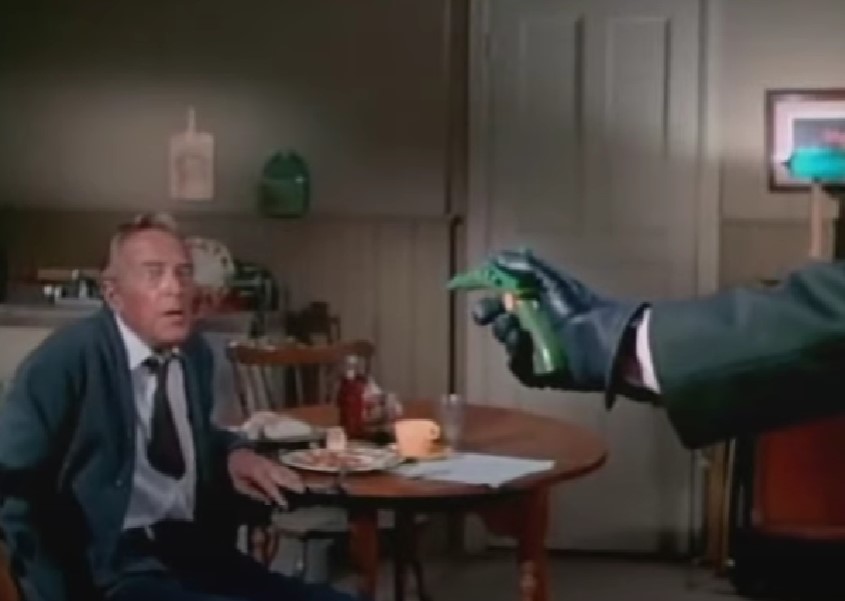 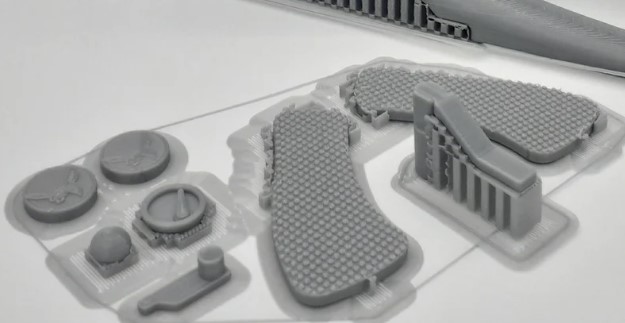 Cant find any decent lookig screw to put on so I might just skip those. Sanded off the original details and added 3d printed ones 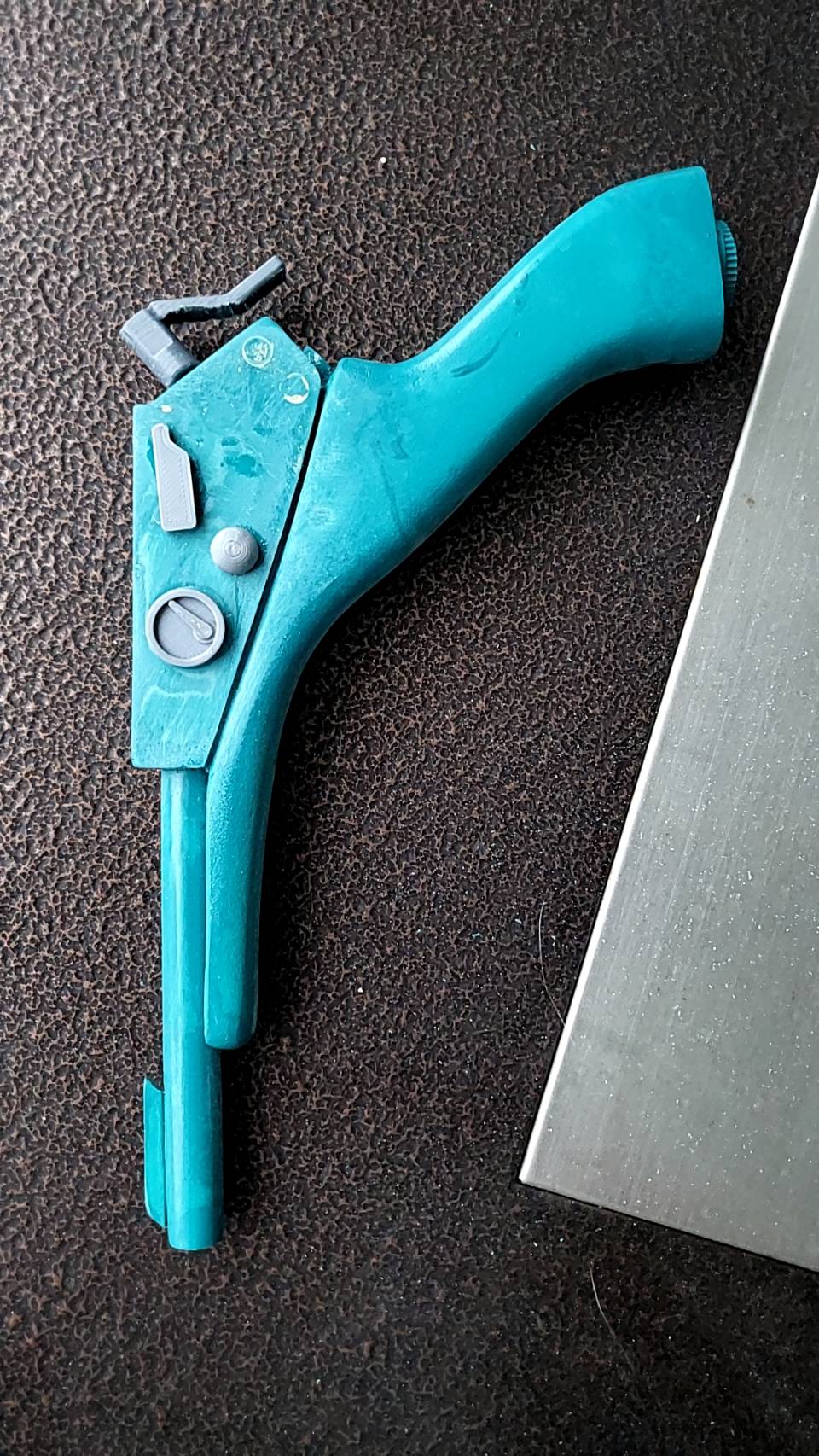 Pained it, just waiting for the stickers to get made 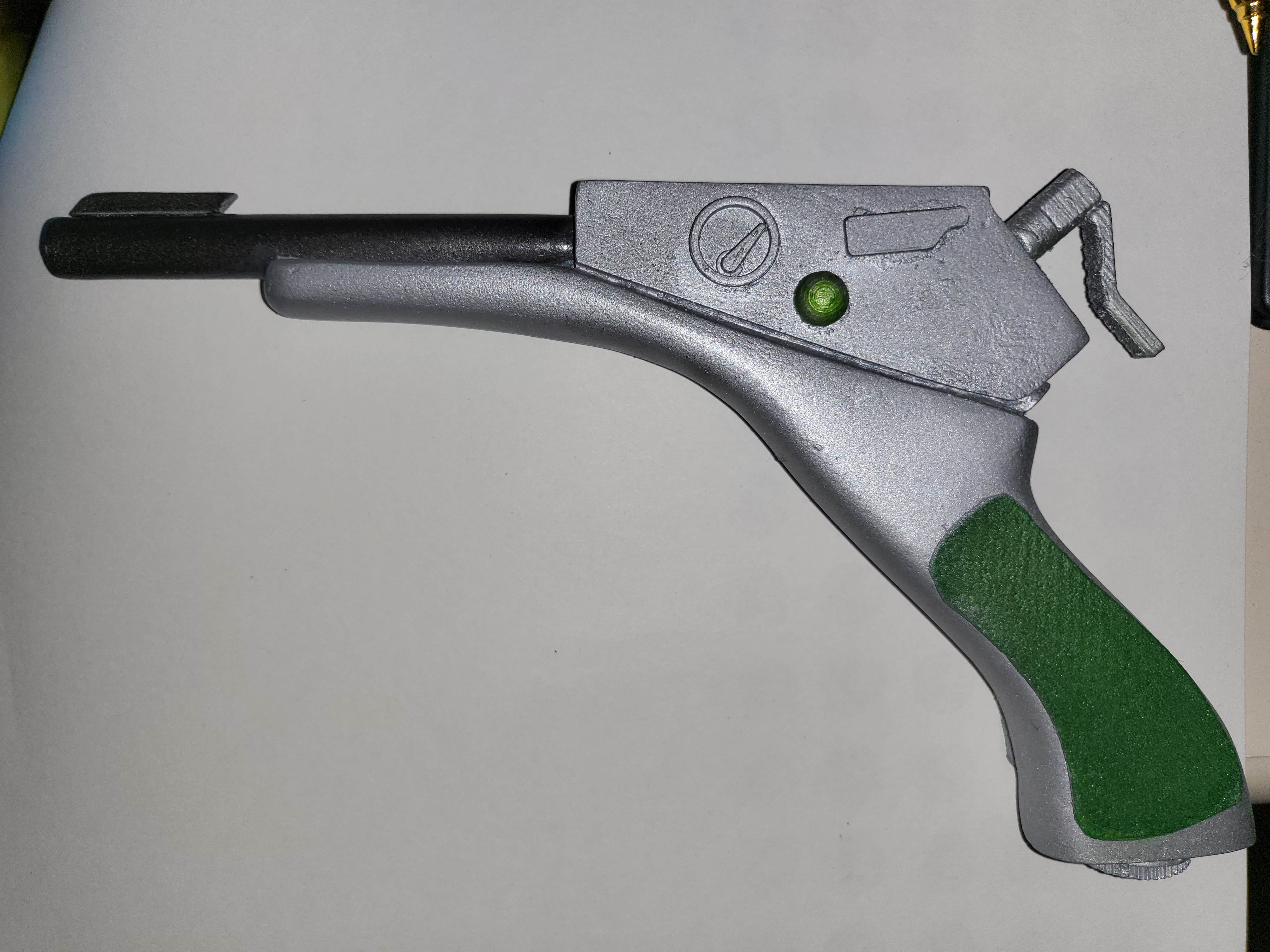 When they filmed the pilot, the gas gun really fired green gas. Unfortunately in the dark, and the day-for-night filming the gas was invisible. The solution was to fire green tinted talcum powder from gas gun.

The firing gas gun had a line running into the hand grip. As near as I can tell from watching the TV show a few years back, there were three gas guns. The firing gun, a stunt gun, and a hero version with a removable magazine that went in the grip. The hero version was for the scenes where the Green Hornet checks his gun.

The Hornet's sonic weapon, the Hornet Sting was originally spring-loaded. The problem was that the spring was too strong, and would send the front flying off. The solution was to remove the spring and have Van Williams open the sting with a flick of his wrist.

My version of the Star Trek Strange New Worlds Communicator