Interest The Goonies - The MAP, DOUBLOON, and the COPPER BONES!!!

RPF PREMIUM MEMBER
Hey! You Goonies!!! Now is your chance to finally own the Treasure Map of One-eyed Willie, Doubloon, or the Copper Bones!!!

These are the same props that I donated for the Goonie display at the Oregon Film Museum in Astoria, Oregon. So, you'll be getting the same exact museum-quality props!

The Map was also used for the inside artwork for the Goonies DVD 25th Anniversary Edition set!

The Treasure Map was made using thick high-grade artist paper! It measures 13 x 22 inches, aged to match the original prop, and has a hemp string attached for tying when rolled up! The center compass is also gold-leafed!
The original prop, as well as the screen captures were used in creating this to copy every inch down to the very detail to be exact as the original. Every technique used to make and age the original prop was also used to make this one. Even the burned edges are made exactly the same as the Map seen in the 80's Goonie Fan magazine. Every detail was painstakingly drawn in to match the original. It is the highest quality replica of the map, and is as close as you will get to the real thing.
This map has 100% of all the text as the original from the film. Plus, this map has the extra six folds along with the original five, making it a total of eleven folds.The pictures here to not do this prop any justice.

The Doubloon is accurate to the original prop that is seen in the attic scene when they find the Map. Not only is it accurate, it is cast in Metal and Brass-Plated, and has the Real Patina using chemicals to speed up the patina aging process. Just like the original prop! Every detail has been painstakingly sculpted down to the texture and the littlest ding.

The Copper Bones is accurate to the original prop, hand-cast in metal, Copper-Plated, aged,and has a real nice weight to it. This prop also has a Real Patina using chemicals to speed up the patina aging process. Every detail has been painstakingly sculpted down to the texture and the littlest ding. You would think this was cast from the original mold. This is even better than the original prop, since the original was cast in resin. Now it is available in metal, as if it actually existed as a real nautical / pirate artifact.
Not shown in the Copper Bones photos, but there is a leather lace tied at the bottom to be worn around a neck. 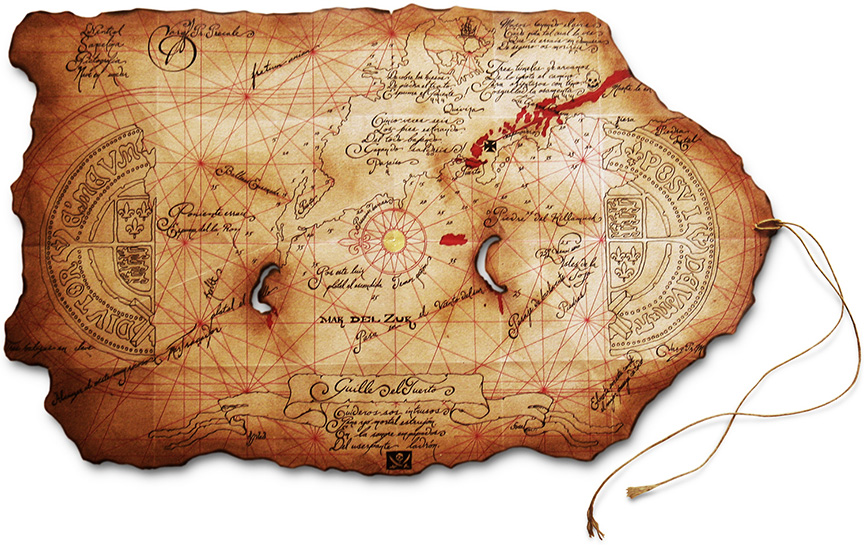 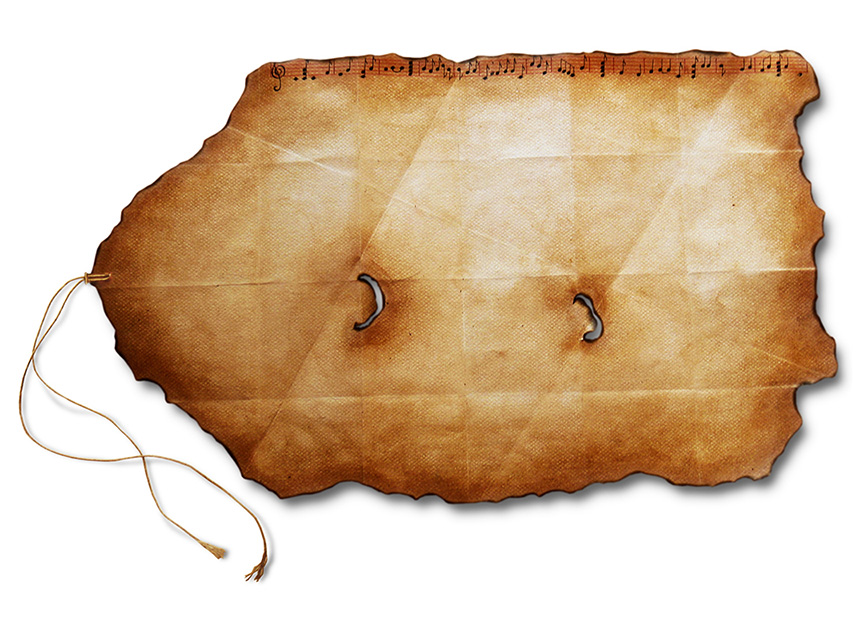 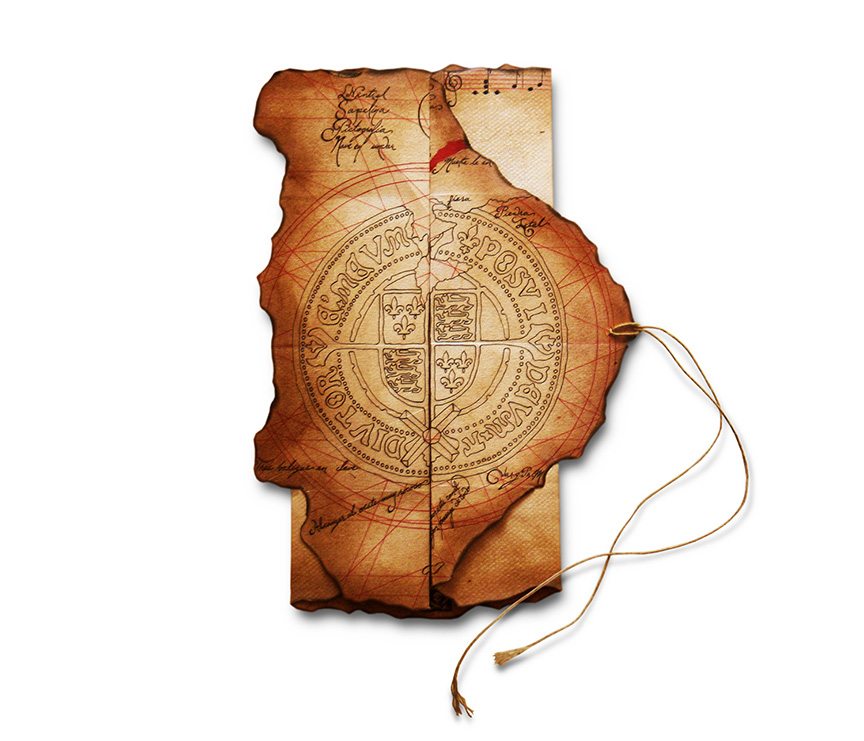 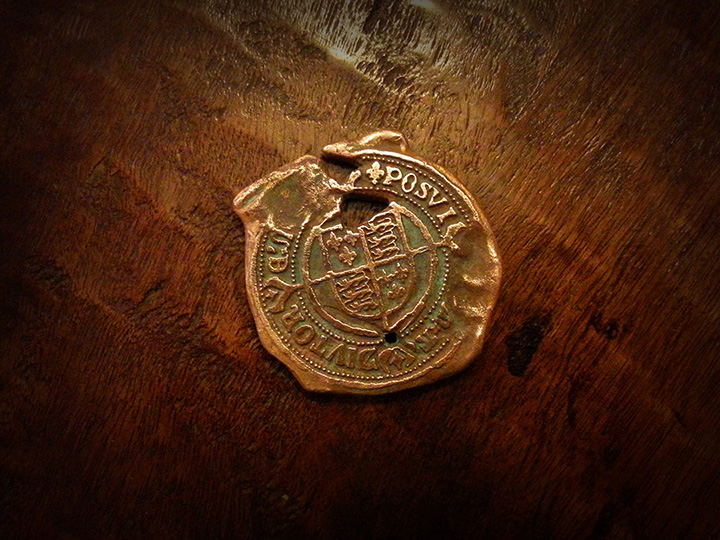 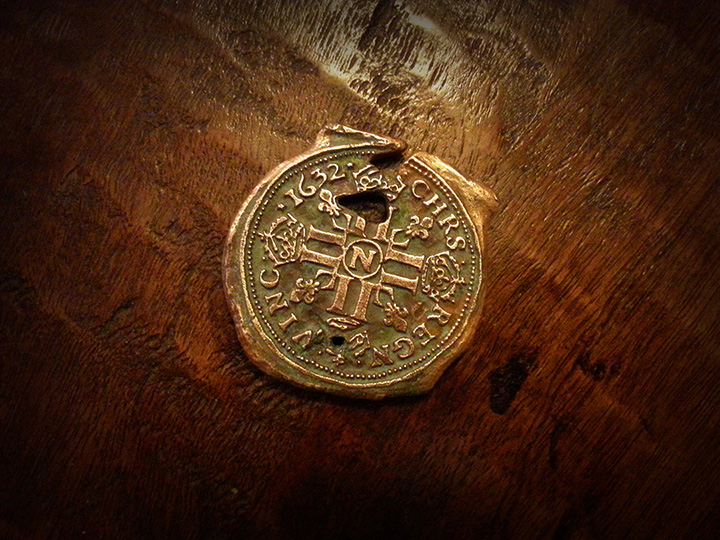 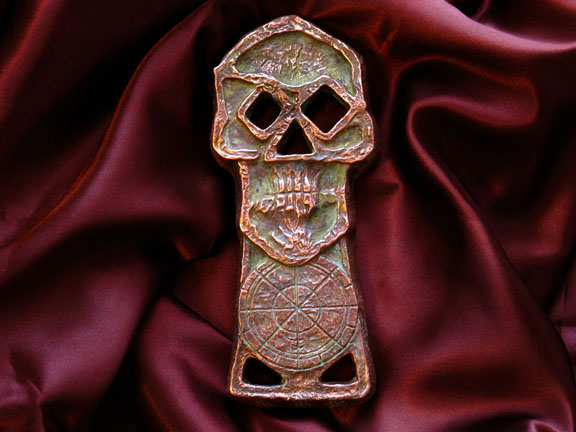 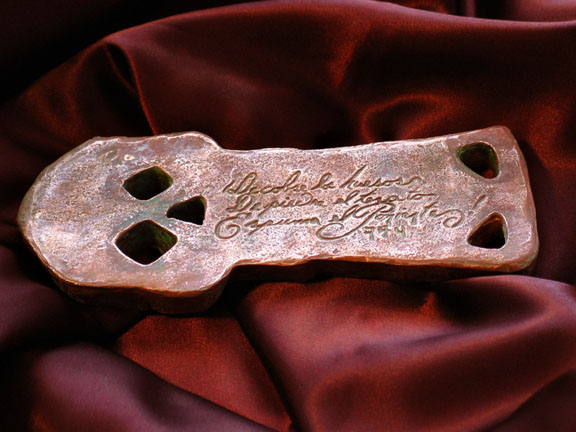 Interested in the map only. Just got the other pieces from ya and they're amazing

RPF PREMIUM MEMBER
In for the map

you know i'm definitely in for a map! finally going to complete my collection.

RPF PREMIUM MEMBER
i'll take one of each please

RPF PREMIUM MEMBER
I am interested in the Map! Looks fantastic.
A

RPF PREMIUM MEMBER
in for all three

I have all three and they are pure quality! Bumpo

TazVader said:
I have all three and they are pure quality! Bumpo


Sent from my iPad using Tapatalk HD
Click to expand...

Thanks man!!! Good to hear from you! thumbsup

Please put my name down for all three

RPF PREMIUM MEMBER
I'm down for all three

RPF PREMIUM MEMBER
Please put me down for a Doubloon and Copper Bones. I already have a map!

What's the timeline on these? After Halloween hopefully?

Oh man, you don't making saving easy for me do you:cry,
And I'm trying to get a head start on saving for other things from your up and coming collection.

Did you ever get any further on the idol bottle opener?