The Batman - The Riddler costume help

RPF PREMIUM MEMBER
The Art of The Batman mentions that the pants are supposed to be US surplus, so I think they're black M65 pants:

There's also a photo of an earlier version of Riddler's costume on set at the mayor's house. It has the question mark on the black panel like the McFarlane DC Multiverse figure and Lego Minifigure and the mouthpiece on the cold weather mask has a button like the real one does:

And there's another shot where he has no question mark and the button where it's supposed to be is still attached. I believe this is how he appeared in that scene in the movie:

BTW, did anyone else notice that the first Riddler follower who's at Gotham Square Garden also had the button on his cold weather mask's mouthpiece? You can kinda see it in this screenshot:

The Gotham Police never thought that there were a suspicious amount of Cold Weather Masks being bought?

RPF PREMIUM MEMBER
The special features have some nice shots of the props, but I can’t get good screencaps at the moment:

Not sure if anyone else caught this, but in the movie they discuss obtaining the masks, jacket, and cling wrap. I have my cold weather mask and coat, just need to get the glasses. 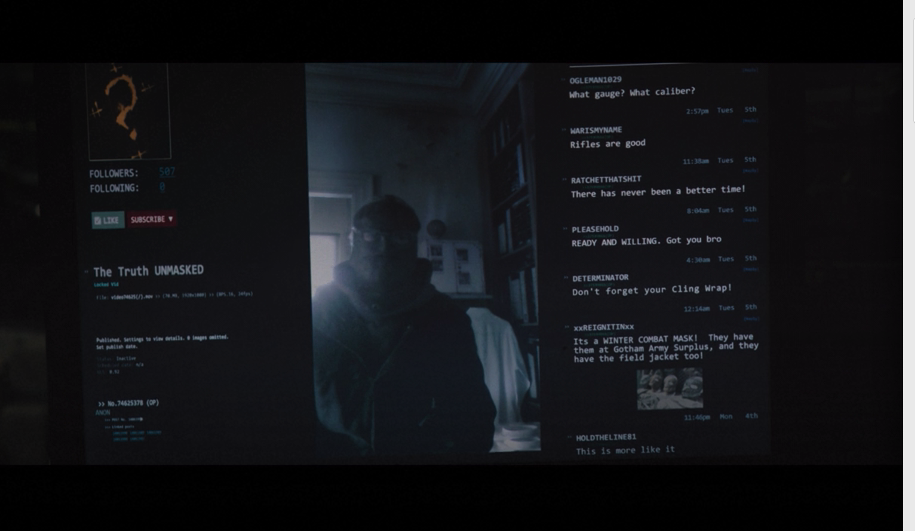 So the mask I purchased from eBay arrived and the Glasses are replicas of what's seen in the film from Aliexpress!

prepnoodles said:
The Gotham Police never thought that there were a suspicious amount of Cold Weather Masks being bought?
Click to expand...

The GPD are generally not very bright. 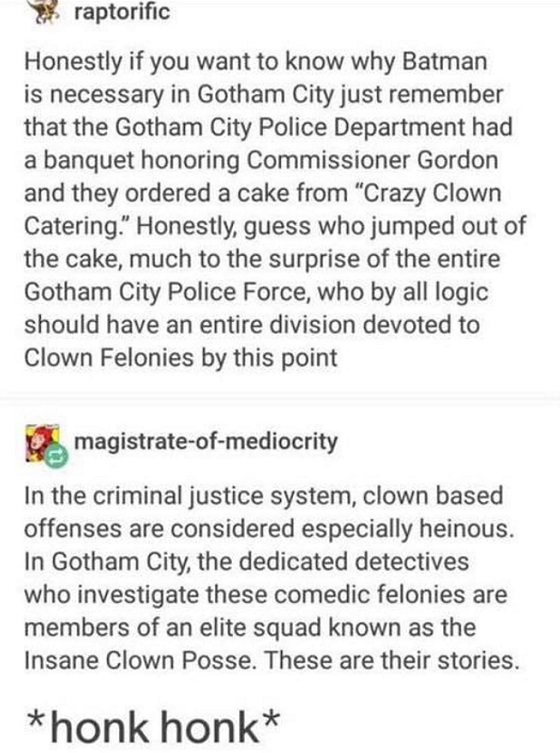 Nice! Are these being sold?

I got this custom made by a friend who 3D Modeled it and printed it for me!

Anyone else notice he's wearing an alternate version of the parka in this still?

CommonCosplayer said:
I got this custom made by a friend who 3D Modeled it and printed it for me!
Click to expand...

Does your friend sell the STL files for the tucker? I'd love to print one out!

lucisama said:
Does your friend sell the STL files for the tucker? I'd love to print one out!
Click to expand...

Sadly not, I did ask him and he said doesn't sell his work 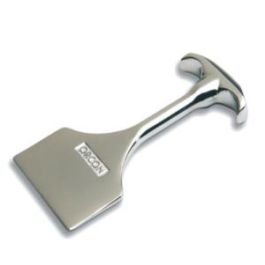 That's the one I've went with for now. In fact, it's sitting next to me in an unopened Amazon box as I type this. Trying to make sure the other half doesn't know I'm buying more tools I don't plan on using for the intended purposes.