While watching the new movie (amazing IMO) I kept saying to myself “ I want to make that, I’d love to own that” etc so i thought I’d start a thread with mine and hopefully others prop dreams from the movie.

Batman’s journal would be cool filled with his exploits

All of the Riddler cards

Im currently working on a new model of the grappling gun in the holster and a new belt buckle.

Anyone know what backpack he had when he was in regular clothing?

Does anyone know what backpack he used when he was in his regular clothing? 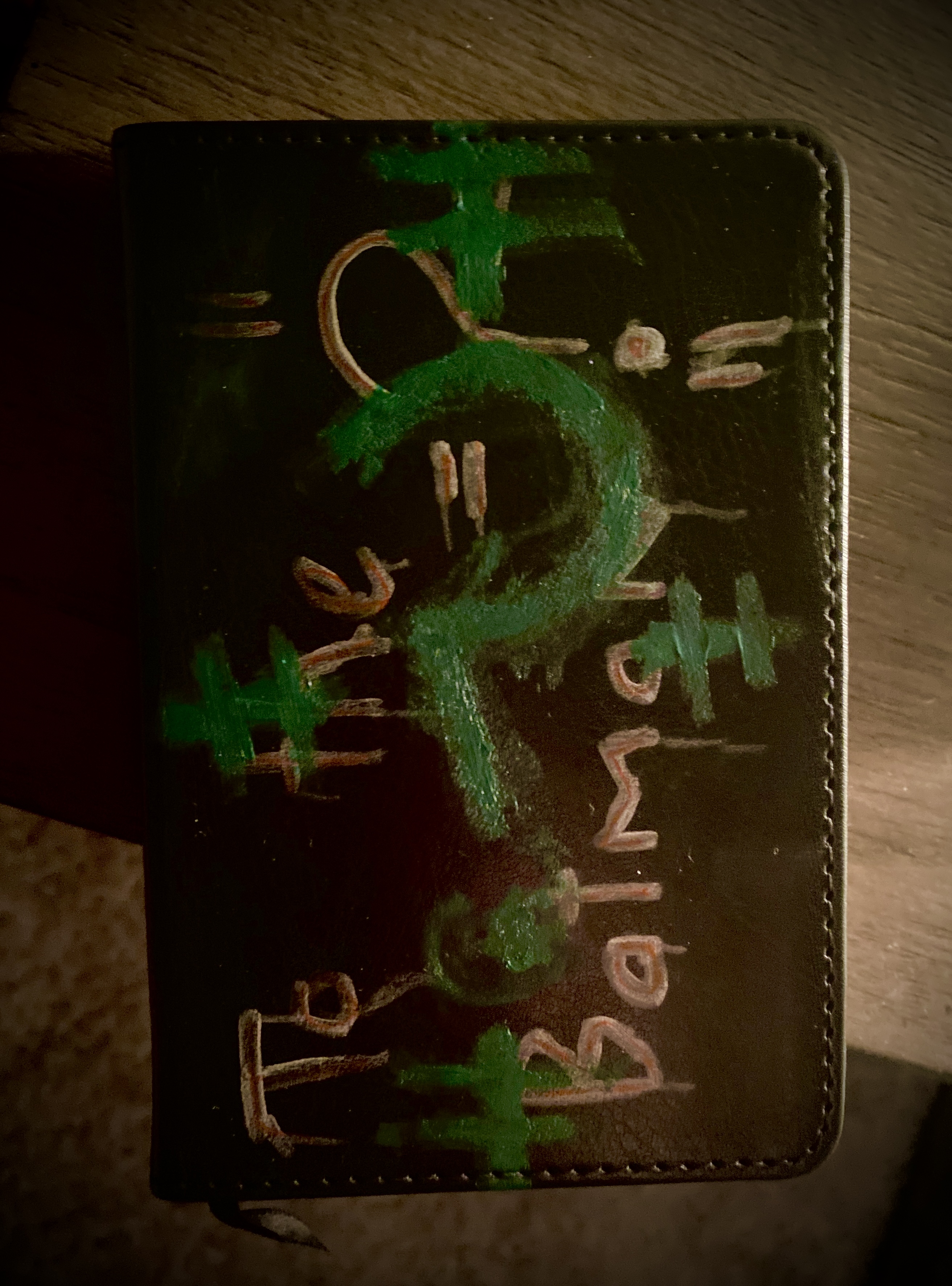 Made my own riddler journal that will include all the new cyphers that are posted to www.rataalada.com by “the riddler” after the films release. Already included some things inside. The book itself even has some lore. Originally it was going to be a message to the Batman but Nashton eventually reused the journal to catalog his plan for after the events of the first Batman film before going to jail. He included a cypher key and all the cyphers that will eventually be automatically uploaded to his website while he’s in prison. The cops never found the journal and it’s still sitting tucked away under the floorboards in his apartment. This is what’s inside…. 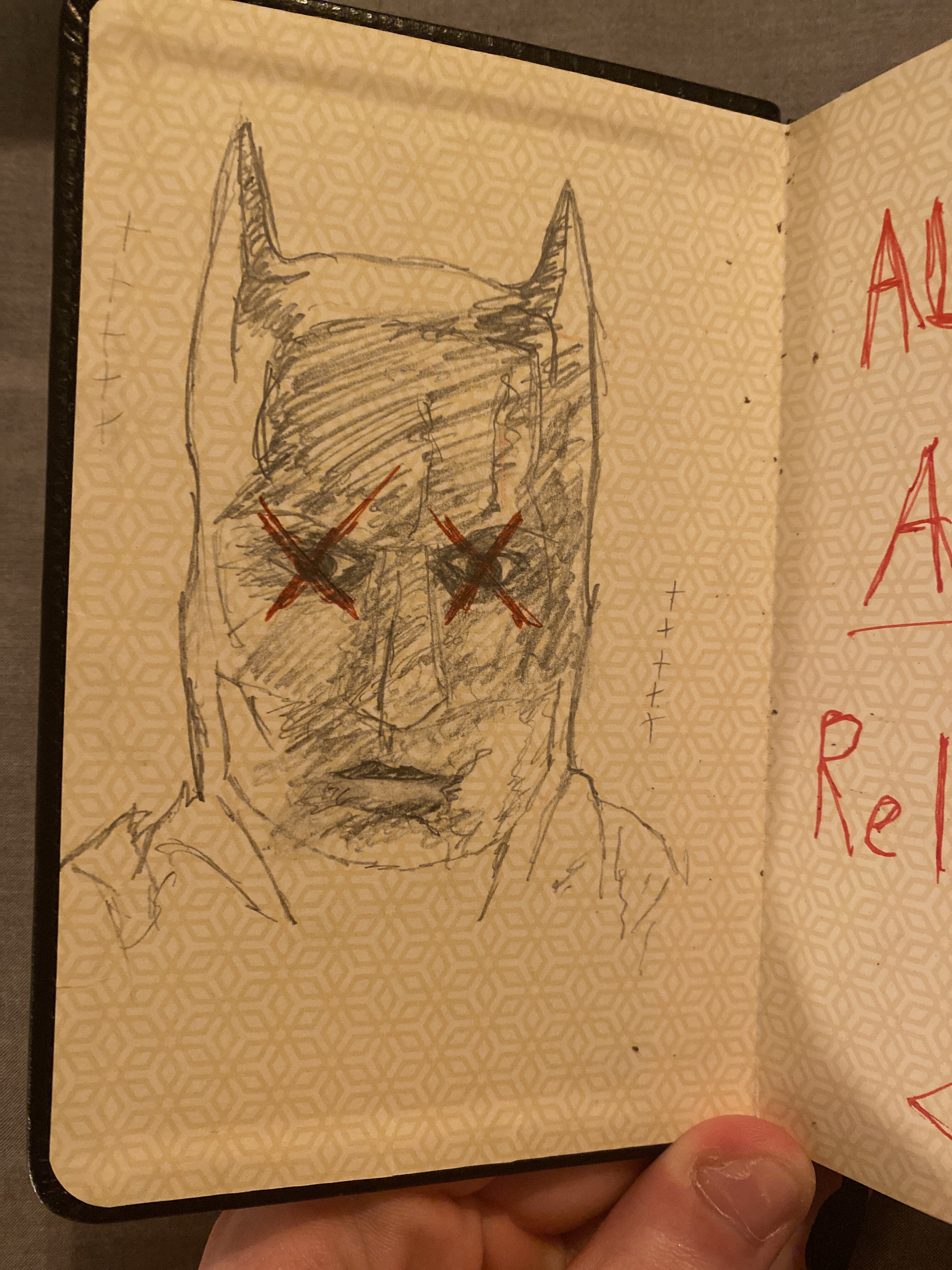 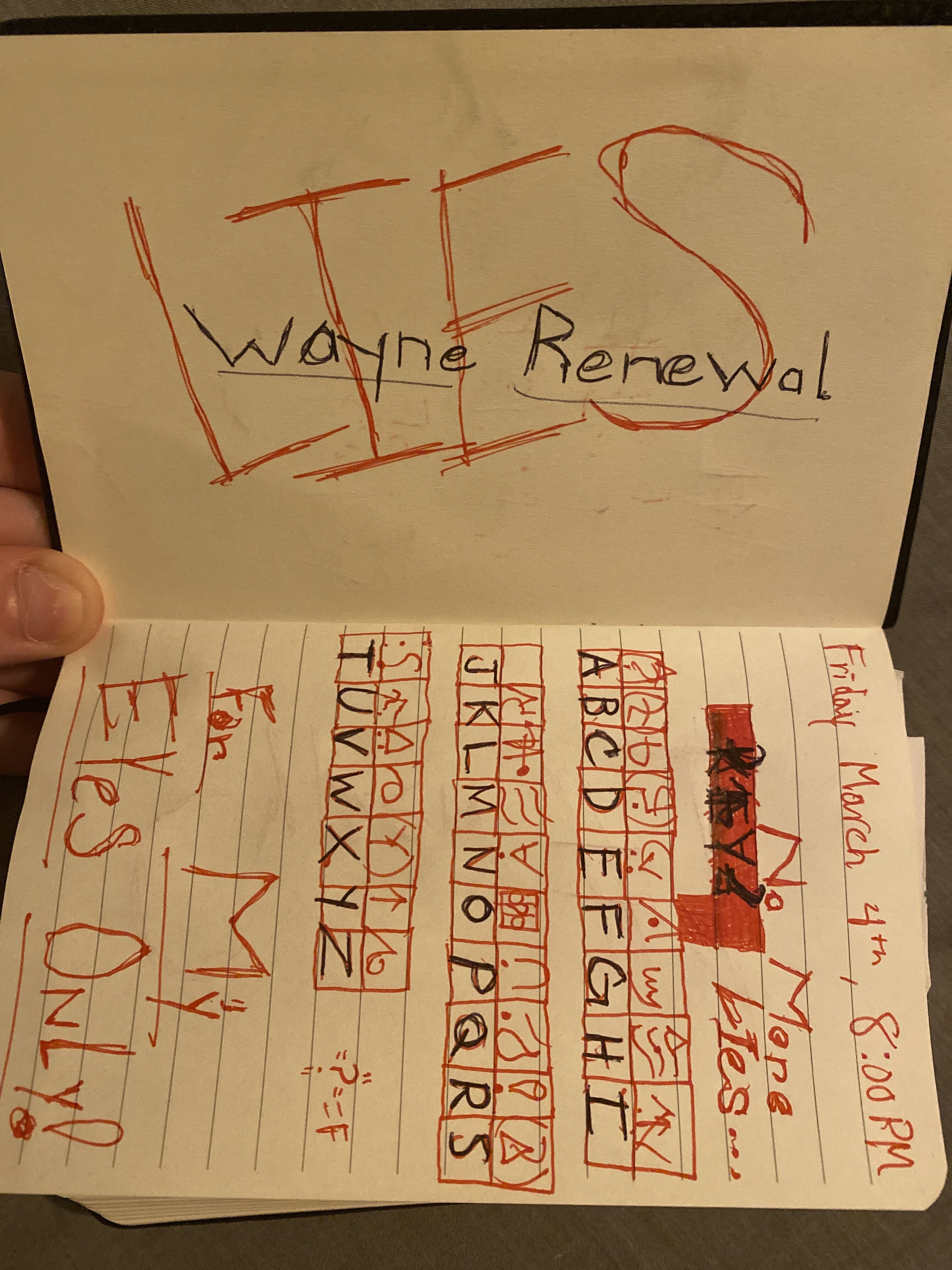 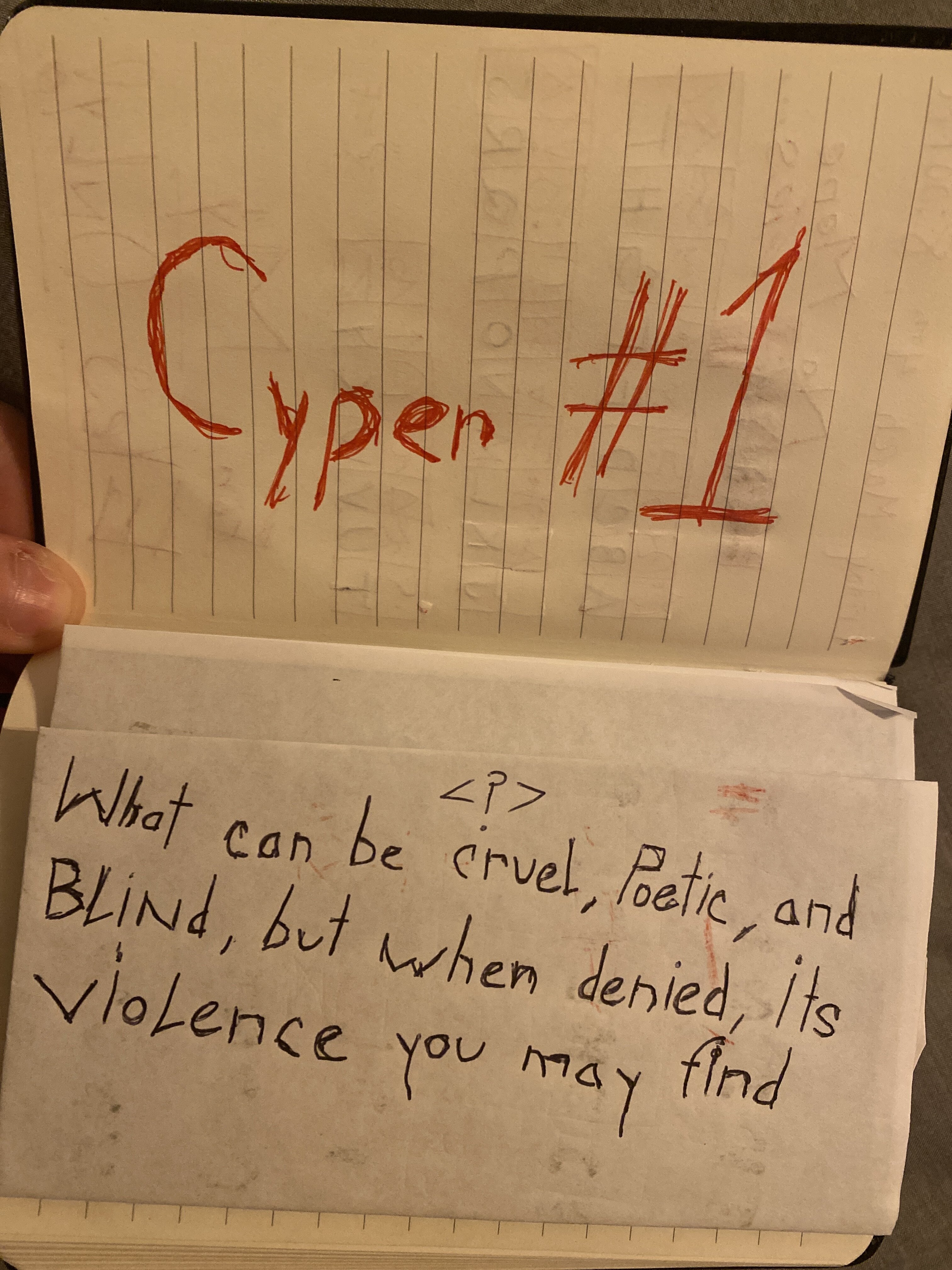 First riddle posted to the website the night of the film’s release….. 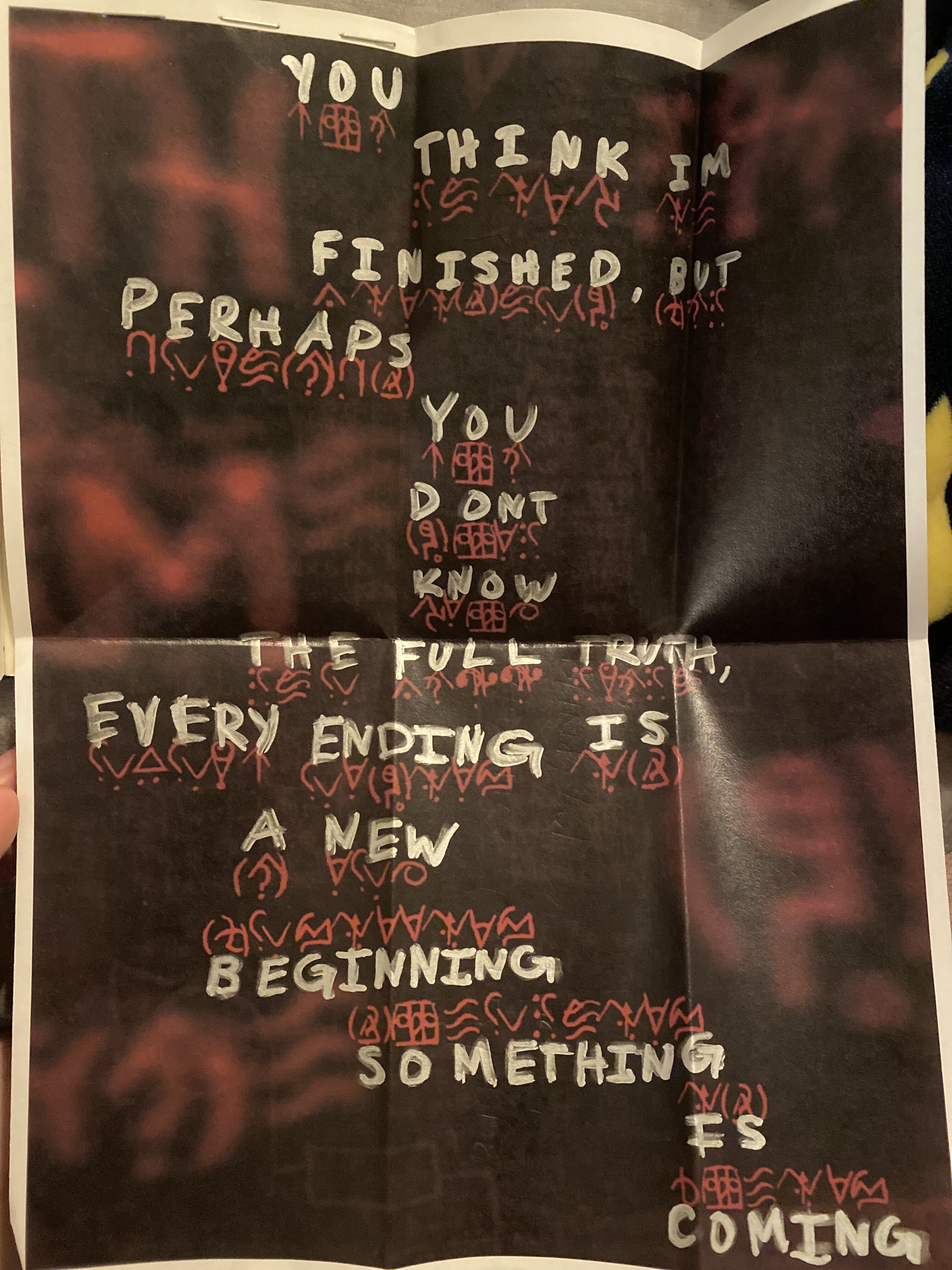 Even added some custom stuff implying Nashton really did know that Bruce was Batman.. 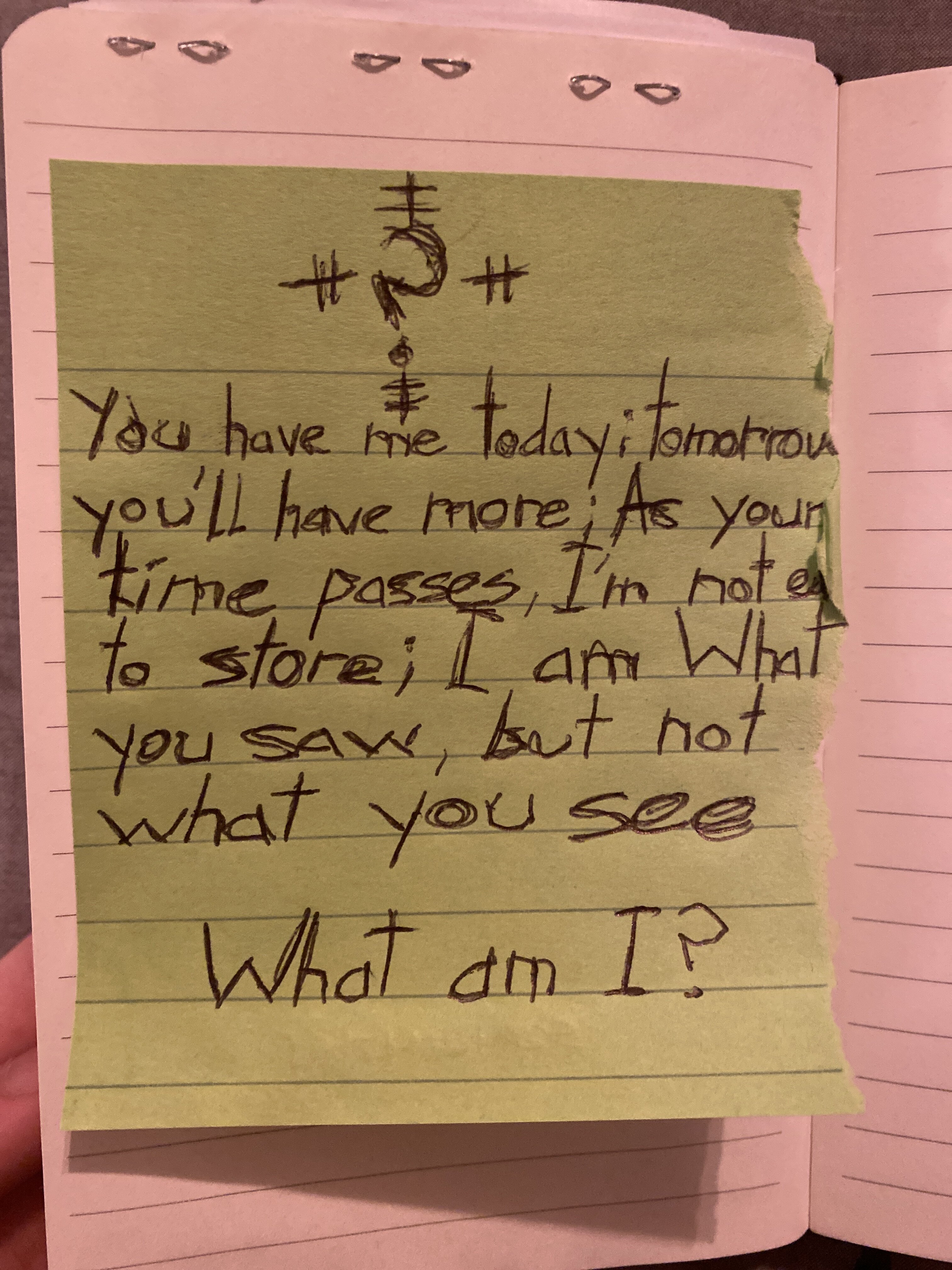 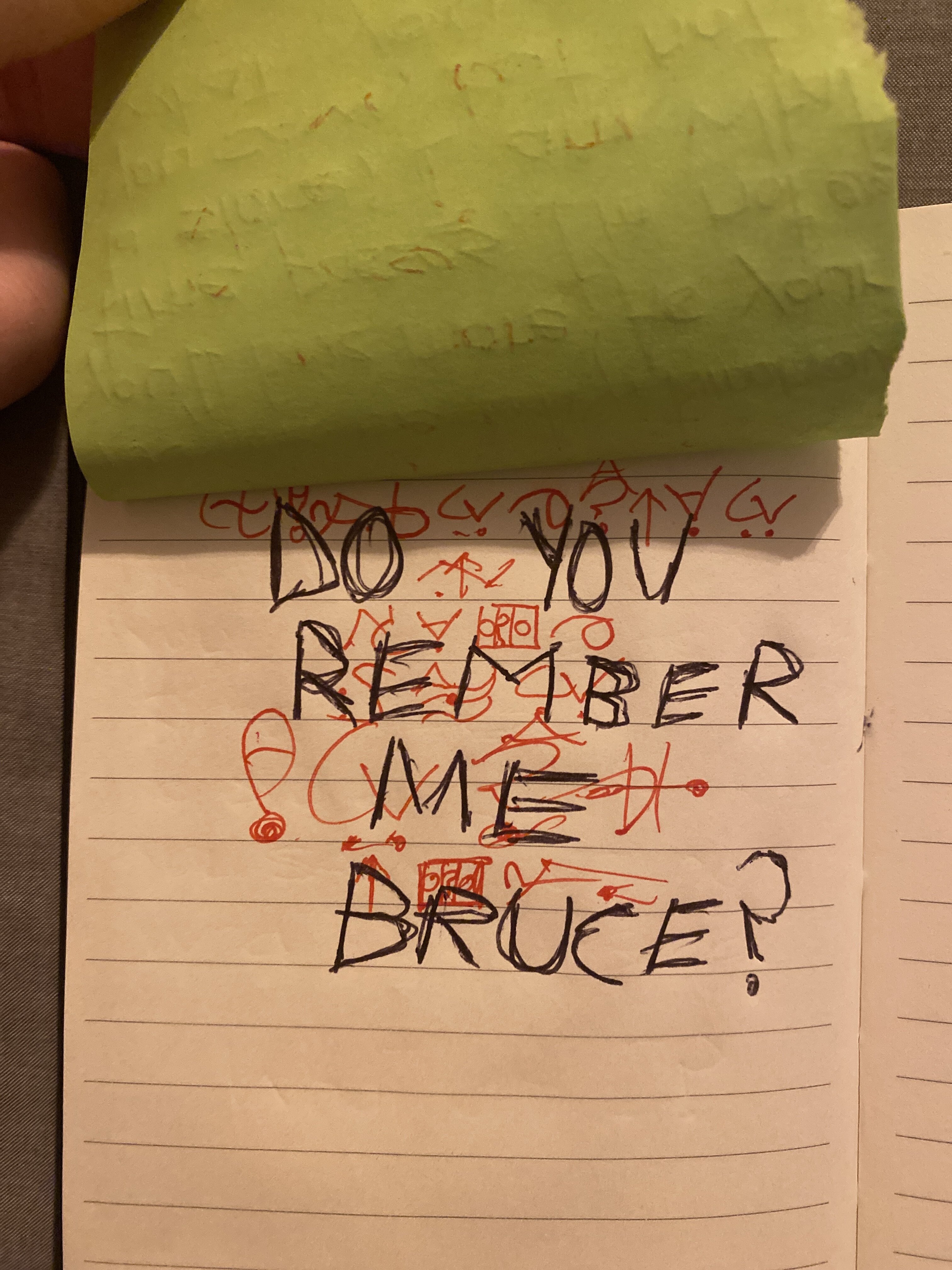 And in code behind the black text it reads: “Bruce Wayne, I now know the REAL You”

This will be a work in progress until they stop posting new riddles on the website. I’ll continue to add more throughout the next few movie releases, this is a trilogy after all.

anyone have a line on these clips?

Visit the Riddler's website today. It finally loaded to 100%, and there's a few goodies there!

Chris92 said:
Visit the Riddler's website today. It finally loaded to 100%, and there's a few goodies there!
Click to expand...

Already have. Printed all the things from the zip file and decoding the maze text now.