Alright well I have a con coming up next month and I've been wanting to do the Avengers cosplay with my family. I have three little girls and thus I figured since the Avengers is usually quite a dynamic group with a forever changing roster, I would do it with members that may not have necessarily have ever actually been as one unit but have served one time or another. The costumes are a mixture of some store bought some parts purchased from rpf members and some of it done at home. Also since my girls are quite young, I have taken the liberty of making my own interpretation of some of the costumes.... tone down the look of some of them to be more child friendly.

The line up planned is:
Myself as Captain America (Stealth suit version)
MY wife as Black Widow
My oldest daughter as The Wasp
Daughter No. 2 as Scarlet Witch
Daughter No. as Ms Marvel (Kamala Khan version)


First up was my middle child. She is going to be Scarlet witch. I had some left over ABS plastic from my recent stormtrooper build so I fashioned the helm for her.

not the dress she'll be wearing, still working on that but helm is done. 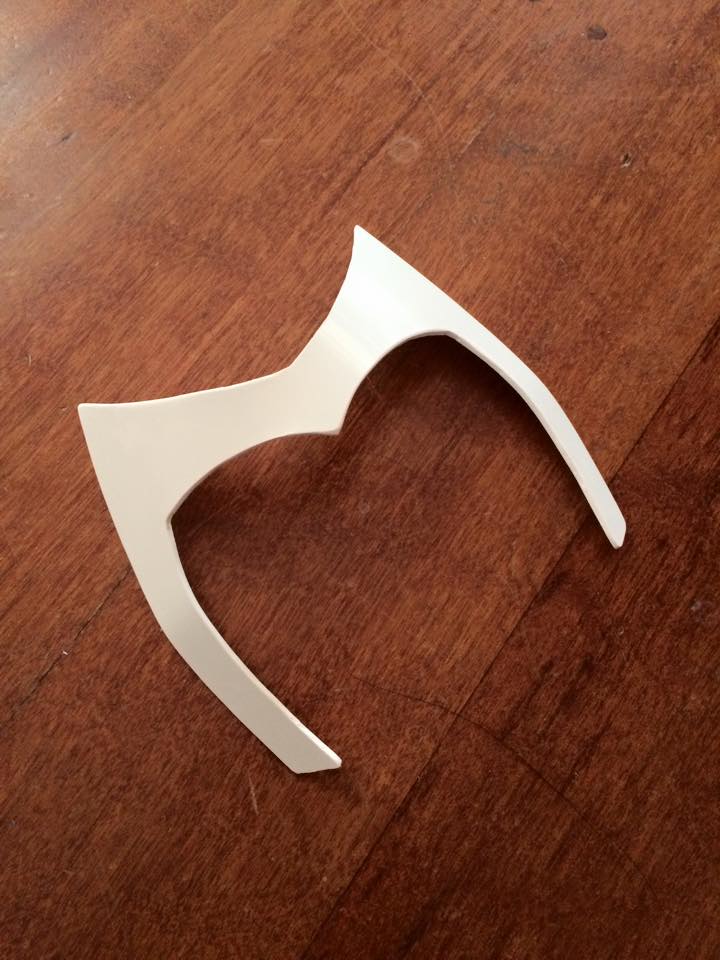 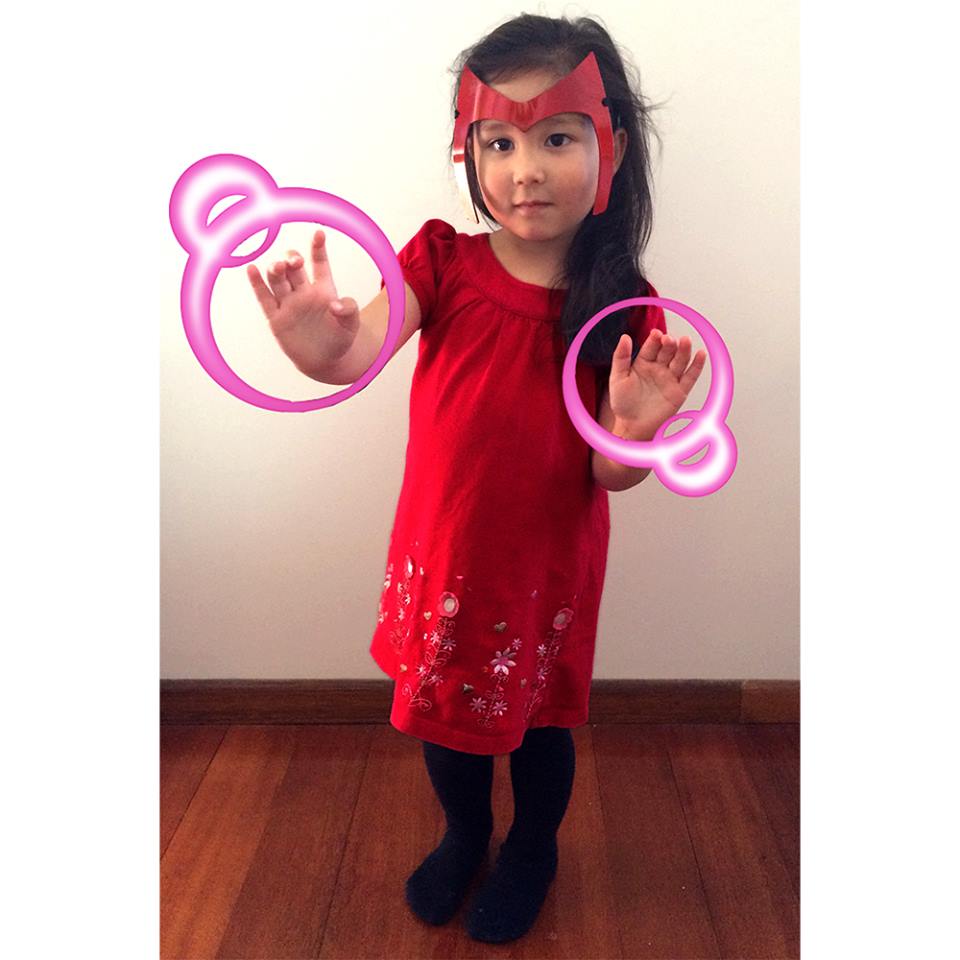 Made some progress with the other costumes. My Cap is pretty much done. Just need some boots and gaiters but apart from that I'm pretty happy with it. I have a new spun metal shield to replace the one in this shot. Just working on some options for the handles. My wifes Black Widow also needs boots and some better widow biters.

My oldest daughters Wasp outfit is coming along well. My wife and I made the dress, well, I came up with the concept and cut the material, she did all the actual sewing. Still considering some yellow gloves. Also looking to source some yellow boots and I'm about to start on fashioning some antenna for he similar to the animated version of Wasp.

And Ms Marvel is pretty young so her outfit is done. I would like to add some more detail but she is very young and will just pull at it if she feels uncomfortable.

So still a bit of work ahead of me but happy so far with the progress made to date.
F

We didn't quite get everything finished the way we wanted for the con but we did alright I guess. Still working on the strapping for my shield so I went shield-less this time round. We'll be more prepared for the next con. The kids were a hit. Little Scarlet Witch was especially popular.

And we gained a team member along the way.