RPF PREMIUM MEMBER
You mean....like this?

RPF PREMIUM MEMBER
A screen-used one for sale on PropStore at the moment; 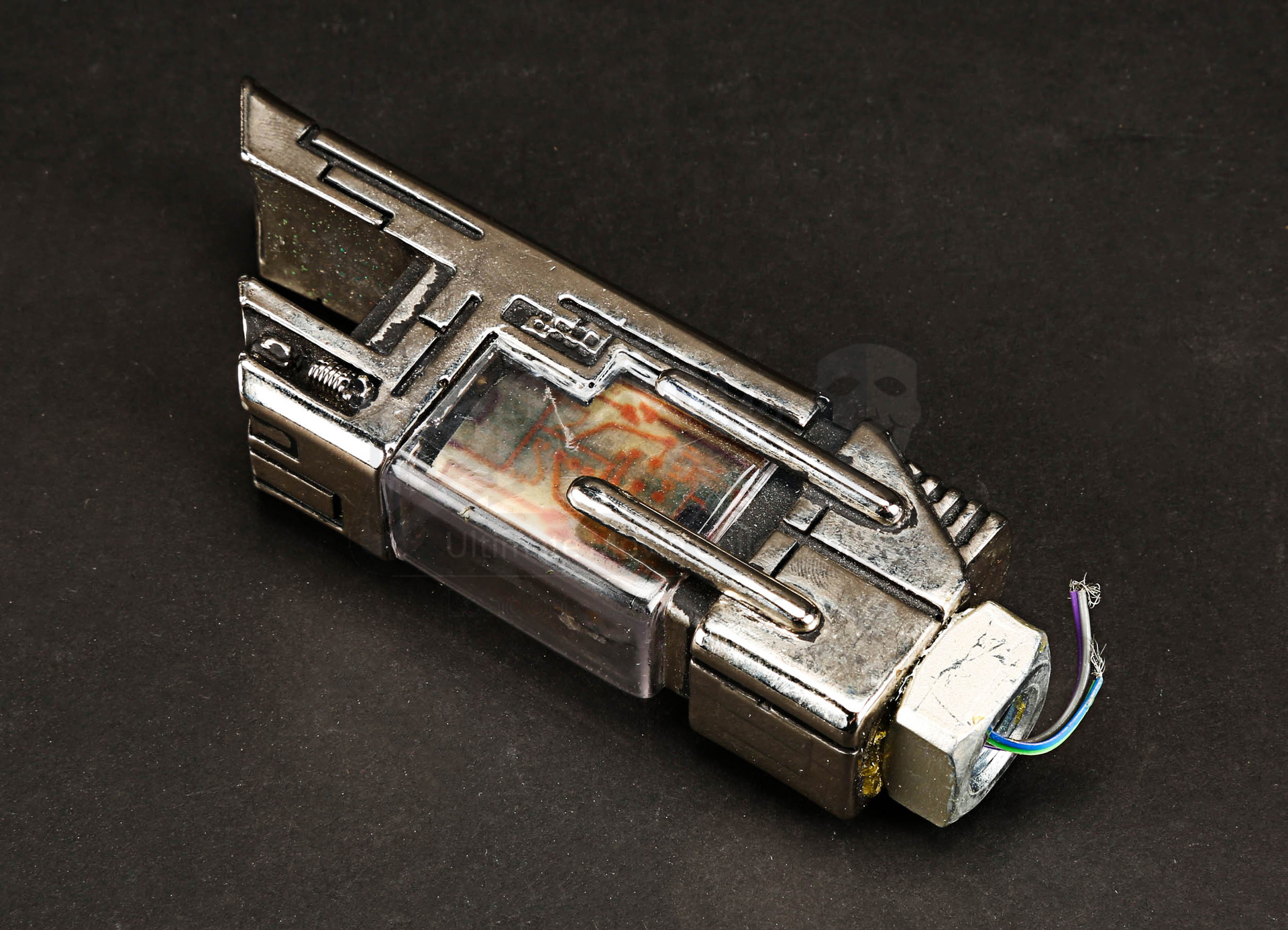 pA Terminator fuel cell from McGs 2009 sci-fi action sequel Terminator 4 Salvation.ppThis hydrogen fuel cell is used to power T-800 Terminators such as those played by Arnold Schwarzenegger. In the film, the Resistance build a large bomb using the cells, with the intent of blowing up Skynet once...
propstore.com

This is I made the T3 version fuel cell 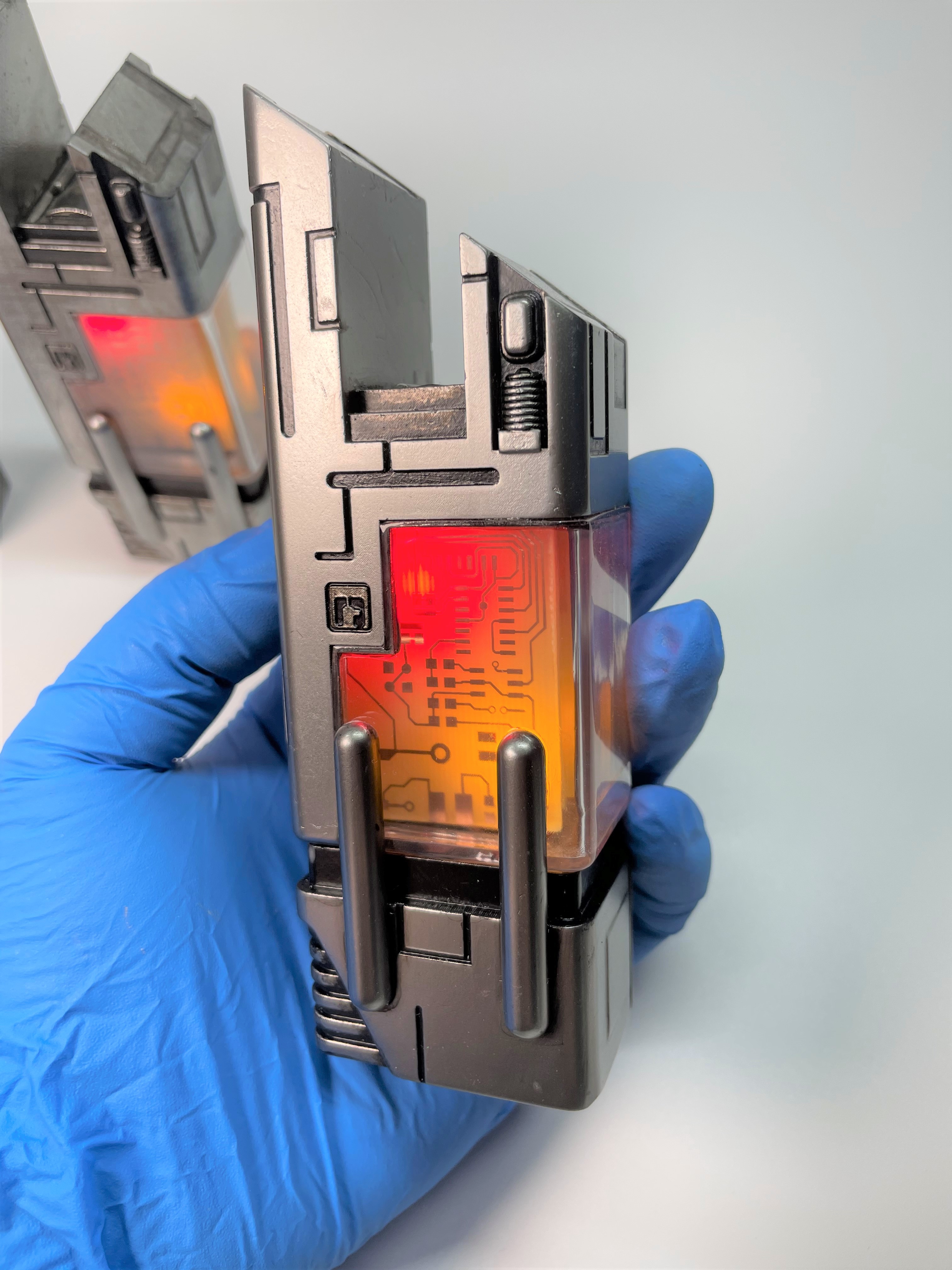 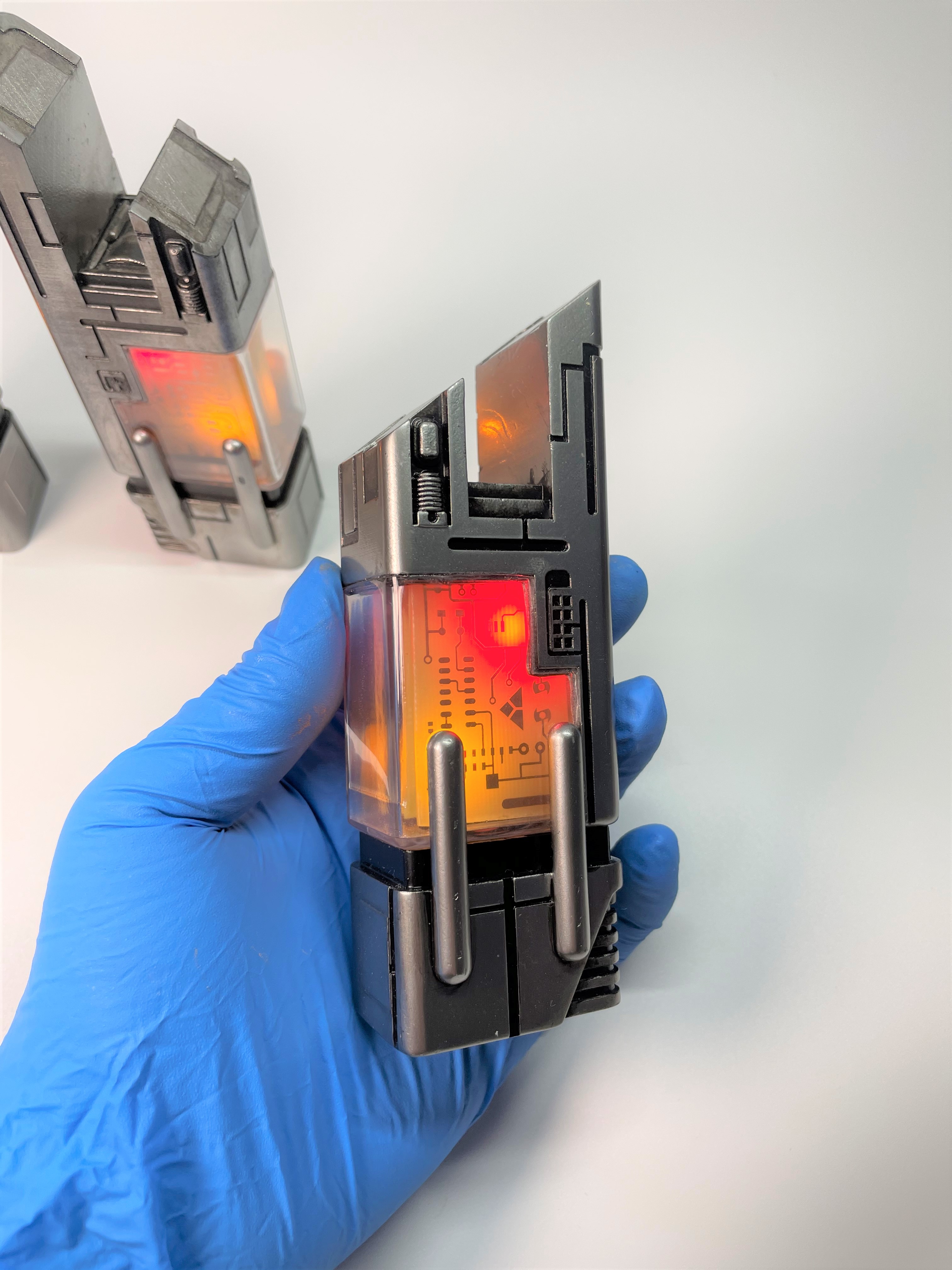 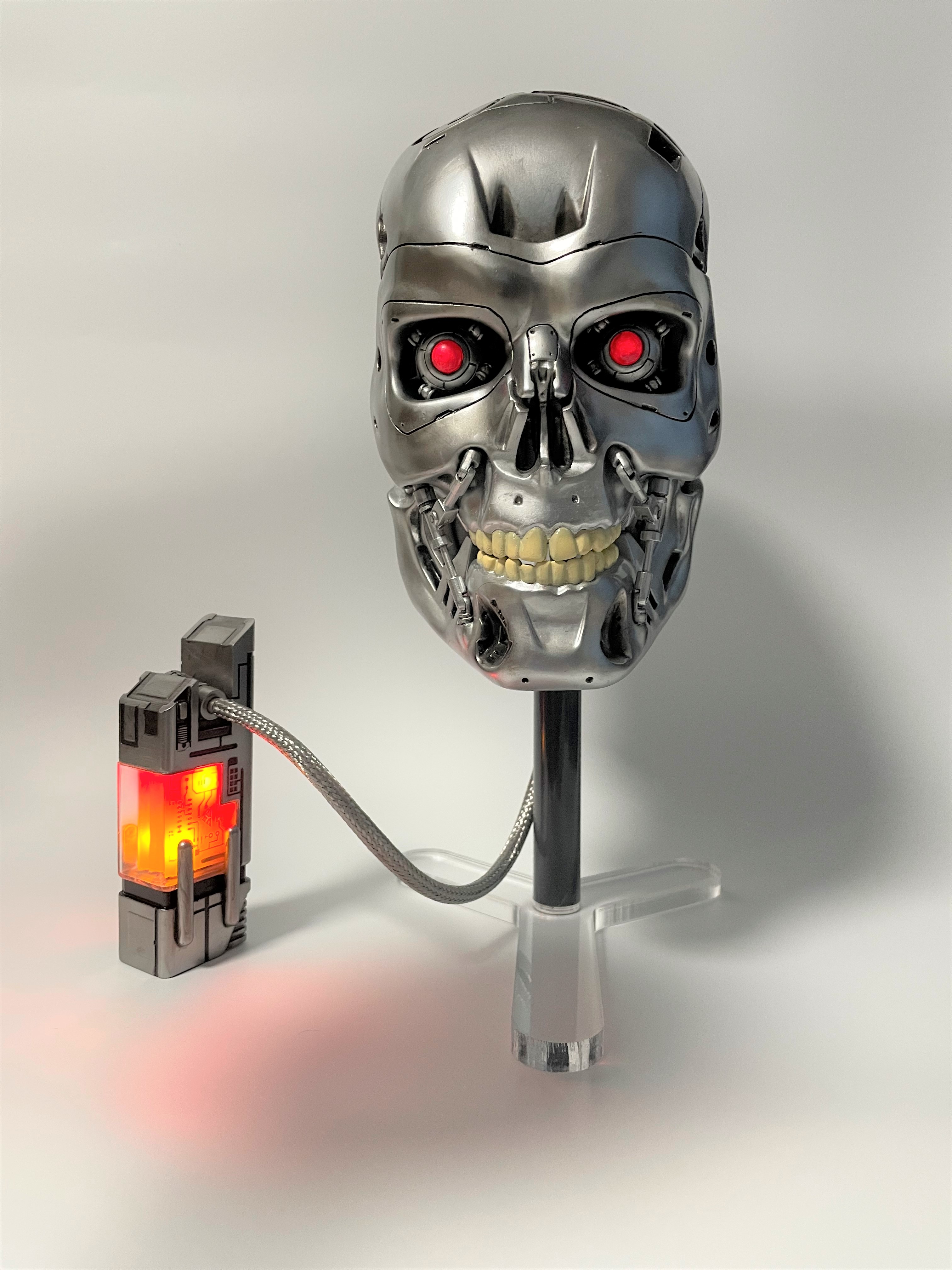 RPF PREMIUM MEMBER
I have two "kits" that I got from Frank years ago. They don't have the interior circuit boards but the housings are metal dipped like
the originals. I am not going to use them since I haven't done anything with them to date. 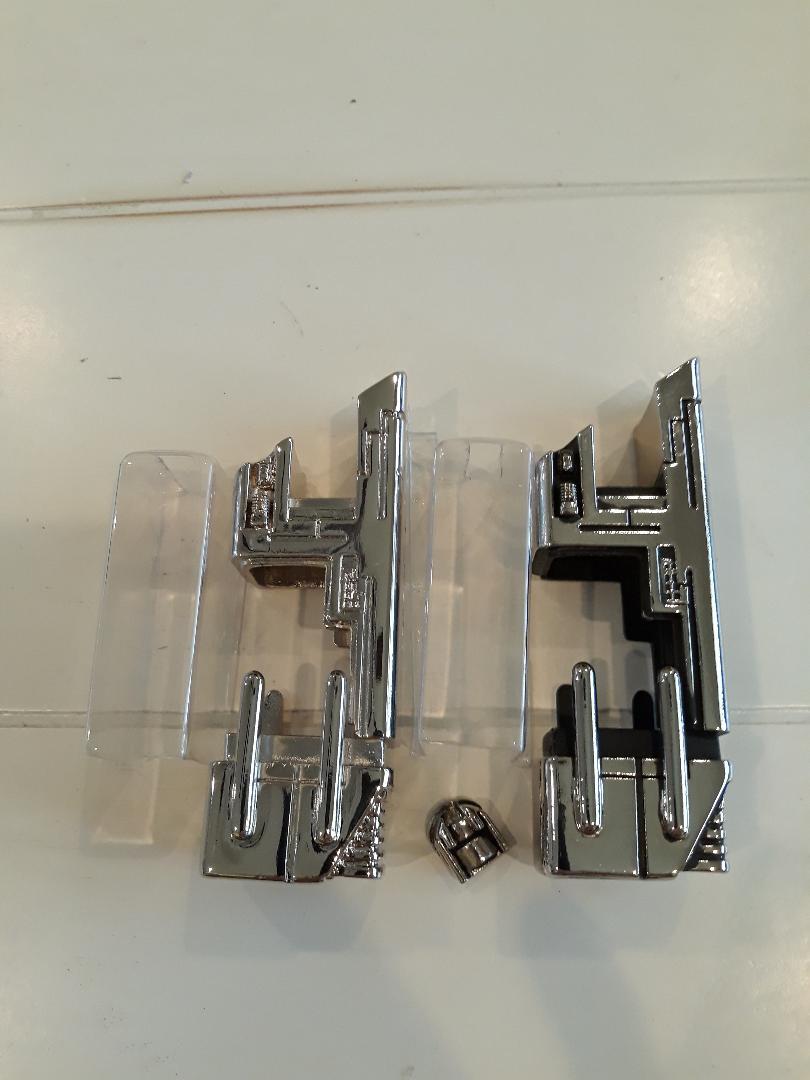 Nicksdad said:
I have two "kits" that I got from Frank years ago. They don't have the interior circuit boards but the housings are metal dipped like
the originals. I am not going to use them since I haven't done anything with them to date.
View attachment 1494801
Click to expand...

RPF PREMIUM MEMBER
Thought I would also share this here....

For those 3D print enthusiasts.
I would buy blank Circuit boards, and get some really thin, or cut really thin tape and design three fake boards and stuff middle one with some blinky LEDs. Basically what they did for the last movie except they just went with Red.

Here us a treat. These are the ORIGINAL Boards from the first film. The first one had the three LEDS which were yellow and one red.
I will not post my custom circuits, as they are proprietary.

I still own one of the circuit boards, I had one of the two working sets made for the film, but sold them long ago.
I also own the production masters from the film.

Winston wasn't happy with the light effect, so when they did the insert shot, they added some more LEDS (RED) and blue/White. and darkened the room to make them look brighter. My repro was screen accurate, not production accurate. But it matched the look on film exactly and included a variable flash rate. It also glowed green when you charged it. I have considered another run, but there is just not enough interest to do it at a cost that would be manageable.

How is that for reference my brothers and sisters!

Do you have any photos of the one you made BrundelFly?

Terminator 2 bust on a budget.

The progress of my terminator