It’s been many moons since the last costume thread about the original 1984 Terminator film reached inception, so here I am to plan out a T-800 build and to share some important information I haven’t seen posted on this forum or anywhere else. For this case, I’m starting from the bottom up:
Boots: It’s common knowledge that the original boots were black triple-strap harness boots, and many have taken of that hat they will. However, I believe I have identified the exact model of boots used in the production. Before I reveal my findings, here’s a brightened screenshot:

The main identifying feature of the boots is the interestingly stitched panel that goes up the front center of the boot. That and other matching features have helped me point down the exact boots pictured below:

They are the 11 inch harness boots from Durango, and they can be purchased here:https://www.durangoboots.com/mens/c...-boot/DB510.html?dwvar_DB510_color=01#start=1
Pants: As far as I know, these are the hardest part to get right for this costume, even more so than the glasses. To start with, many think the pants are coyote brown or khaki color, but that is simply not the case. In my searches for photos and information, I have definitively concluded that they are actually an olive green color. Here are some images I’ve found to back up my case:

In the photos above, you can also see that the pants have at least 4 pockets, two on the legs and two at the front. The front two pockets are patch pockets with visible stitching, and the vertical line for the pockets line up perfectly with the belt loops.
Jackets: There is the well known Bates Highwayman from 1984 and the Museum Replicas version out there on the net. As for the gray M65, there don’t seem to be any suppliers.
The glasses have been discussed to death so no reiteration is needed. I’ll post more updates when I get to them. Enjoy!
Last edited: Jul 31, 2018
S

Always wondered about the boots. Thanks for the info. I hope to make a full size display of the police station shootout version one day. All I have at this point is the mr jacket and the gargoyle glasses.

Never noticed the T1 boots were harness boots, not engineers. I love the changes they made into T2 from the original end costume. Engineer boots instead of harness, same jacket but tighter fitting, slimmer sunglasses. Thd pants were really the biggest change. But really all things a panicking escaping patient wouldn't notice in their adrenaline rush. They'd just see the same guy wearing the same outfit from their nightmares. Very clever.

I forgot to make a post about the shirts, so here it is! First off, I’d like to take a look at the black patterned shirt he stole from the punk:

I even found an accurately no-longer-available-replica someone had made:

The second shirt is a grey patterned one that is just as mysterious:

That was the only photo I could find showing the pattern. All in all, I’m not sure where one would find shirts like these.

From what I understand, the base jacket was commercially produced.
T

Here is punk costume i made a few years ago.

The pants are very easy to pick up they sre simply Bdu combat pants..

The hardest part is the T shirt and the jacket. Both which i had to do from scratch.
Last edited: Oct 14, 2018

I really want to get an accurate T Shirt undoubtedly. All of this is super duper!

terminator fan said:
The pants are very easy to pick up they sre simply Bdu combat pants..
Click to expand...

While it is easy to pick up any olive green bdu pants, what we’re looking at here is a pair that has two back button closure pockets, two front patch pockets (with the seam lining up perfectly with the belt loops), and two cargo pockets on the side. Here’s some photos of the back button pockets since I didn’t post any earlier:

A good option for now are these fatigues from Stan Ray:

Great research! I've been aching to recreate the REO shirt for ages.

Sorry if Necro but recently I've been toying with All-over print shirts with a custom made pattern and things are turning out relatively okay, still in a fairly early stage of development though so this is not final. Also with some searching I've discovered Fox Outdoors sells Grey M65 Jackets however they are pricey and somewhat difficult to source. 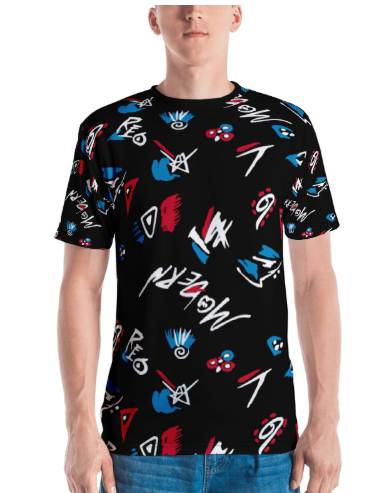 Holy moly, I haven’t visited here in some time.
Great work with the shirt!

Hi everyone, sorry for the radio silence. Life managed to take me away from my hobbies yet again. Here is the transparent PNG file I was attempting to use to make t shirts. I have decided I will make disposable stencils to paint the shirt with because it will allow me the most control over sizing and spacing.

It’s excellent that you got around to it!

RPF PREMIUM MEMBER
Demetrius very interesting! Seems to be the same pic as the one from here - White Sheep Leather
I really hope NAJ are legit .... they could well be the US agents for WSL (who are based in Pakistan, I think), but it might well be worth asking them NAJ about this ...

FYI - I've ordered this jacket via WSL direct, a year or so ago, and am very happy with it.
It's not 100% screen accurate, but close enough, I reckon.

Hello what do you think about this maker who recreate jackets and tee shirt from the T1 T2
and T3 movie? the quality and screen accurated seems to be top. 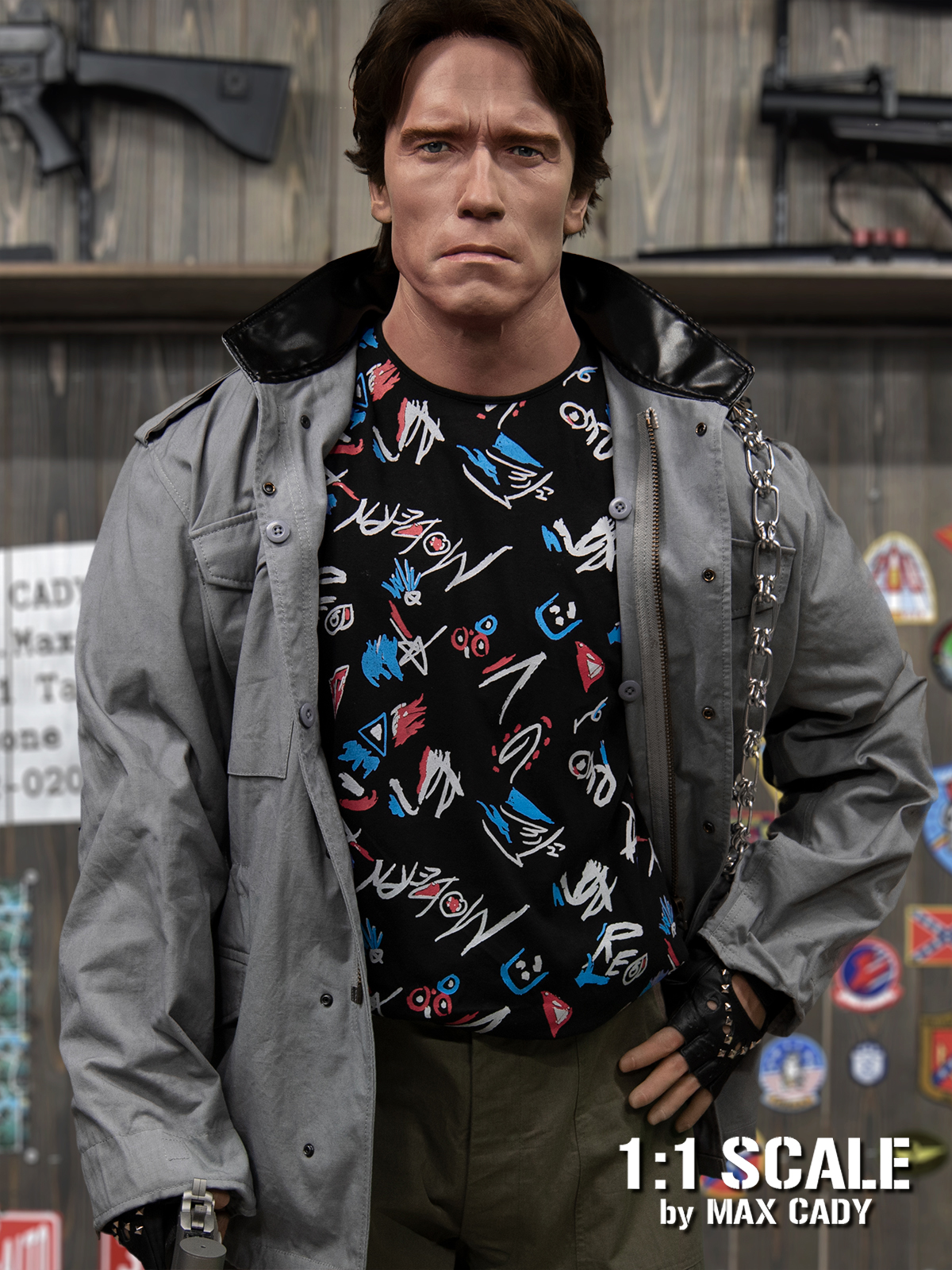 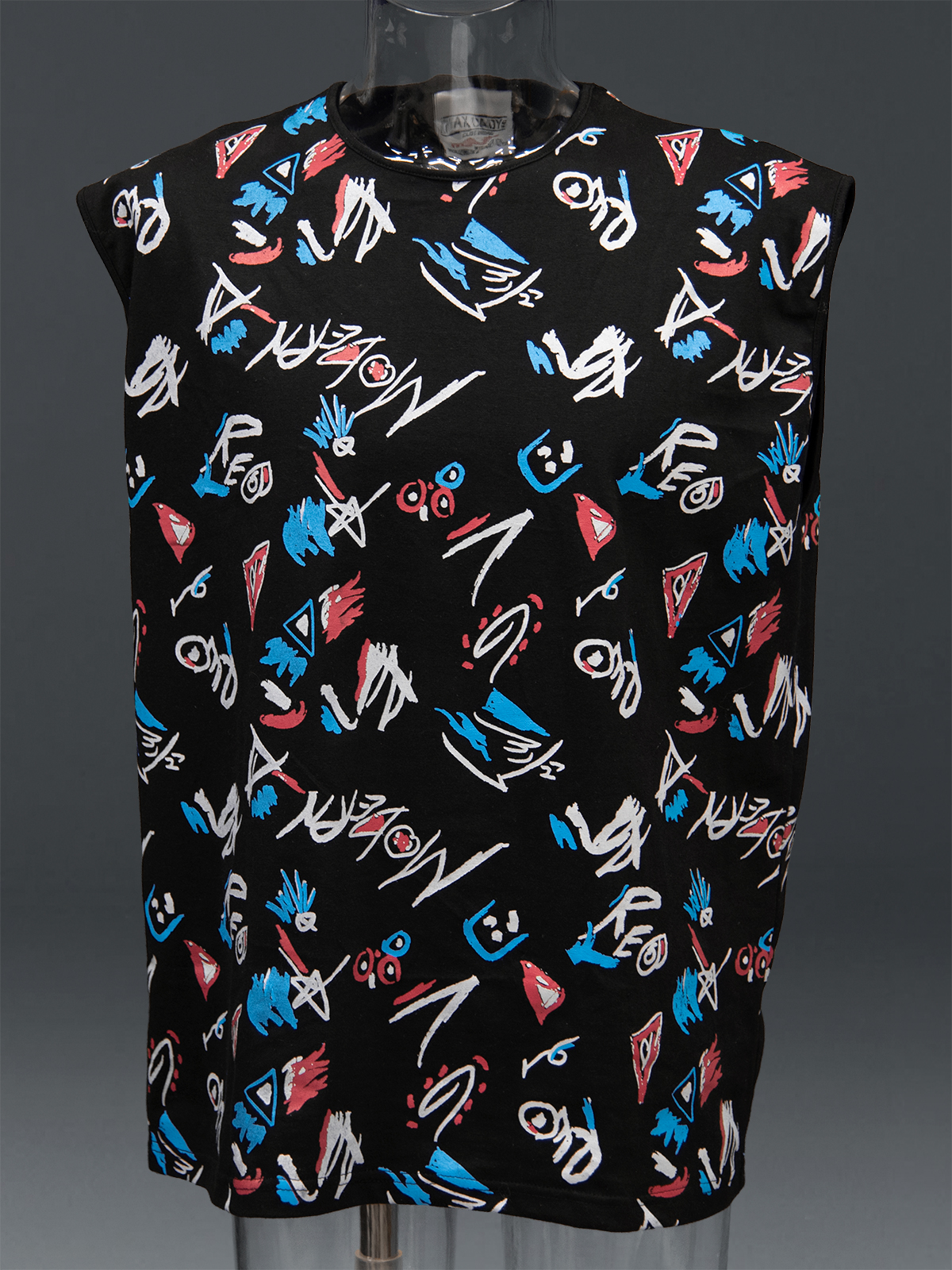 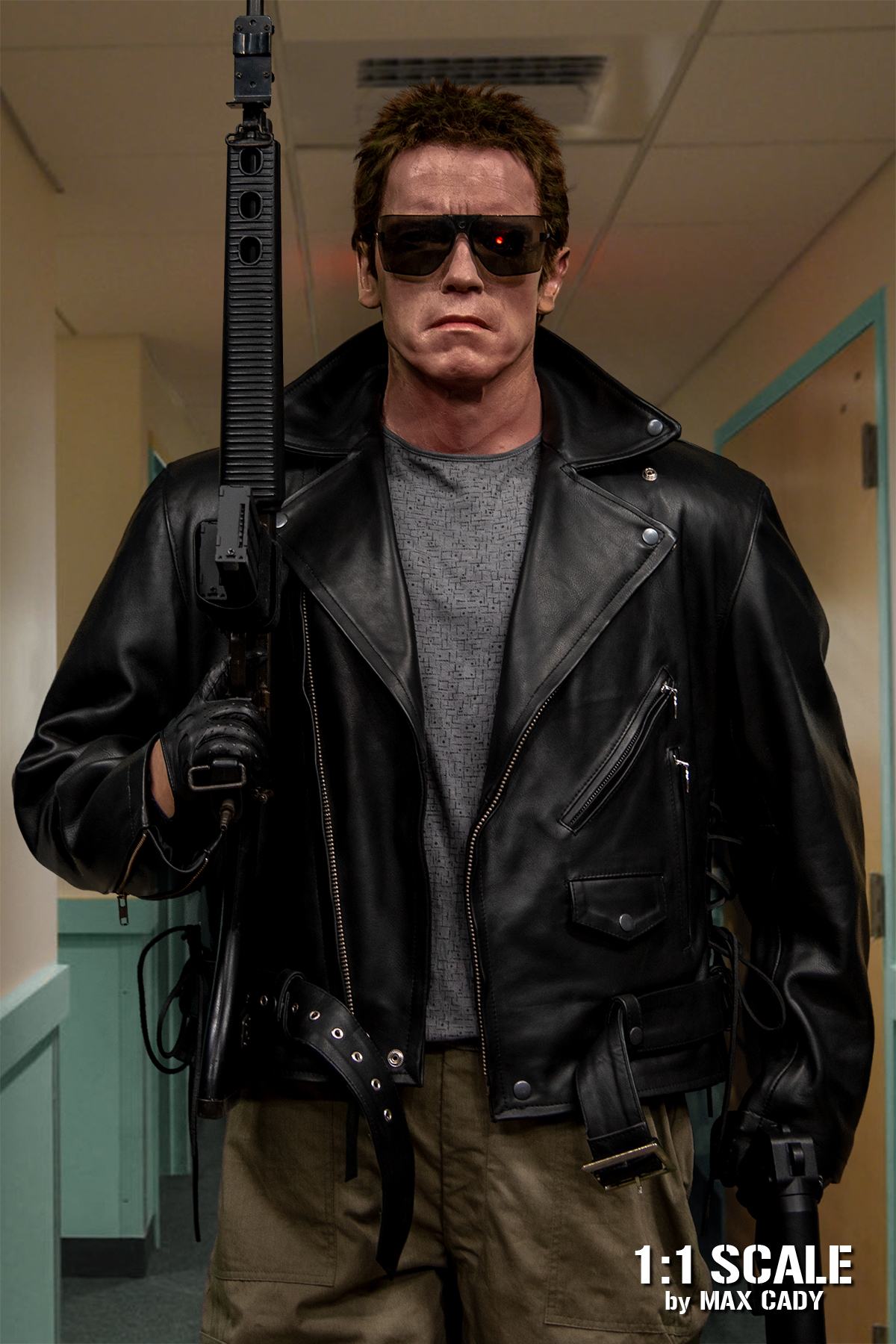 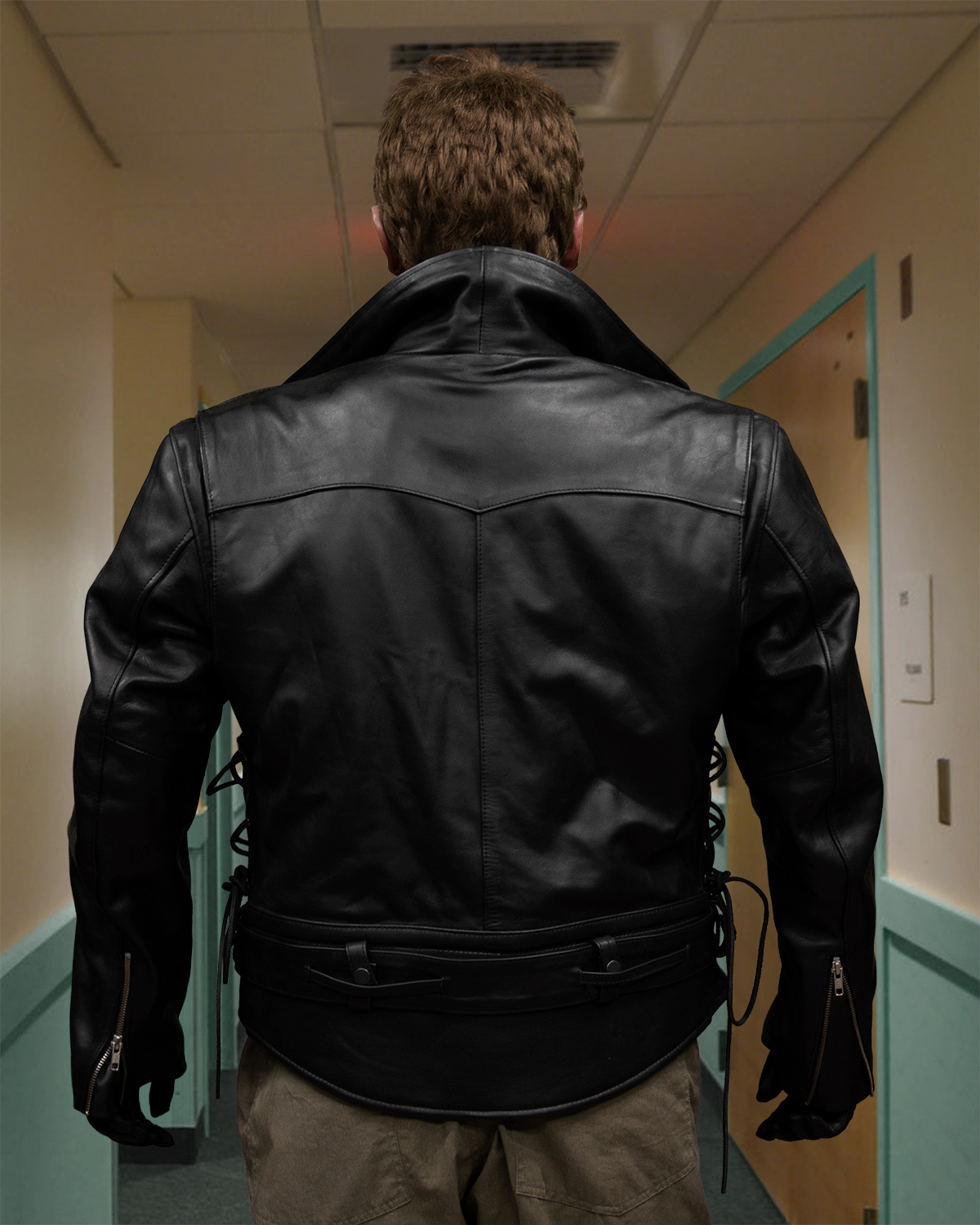 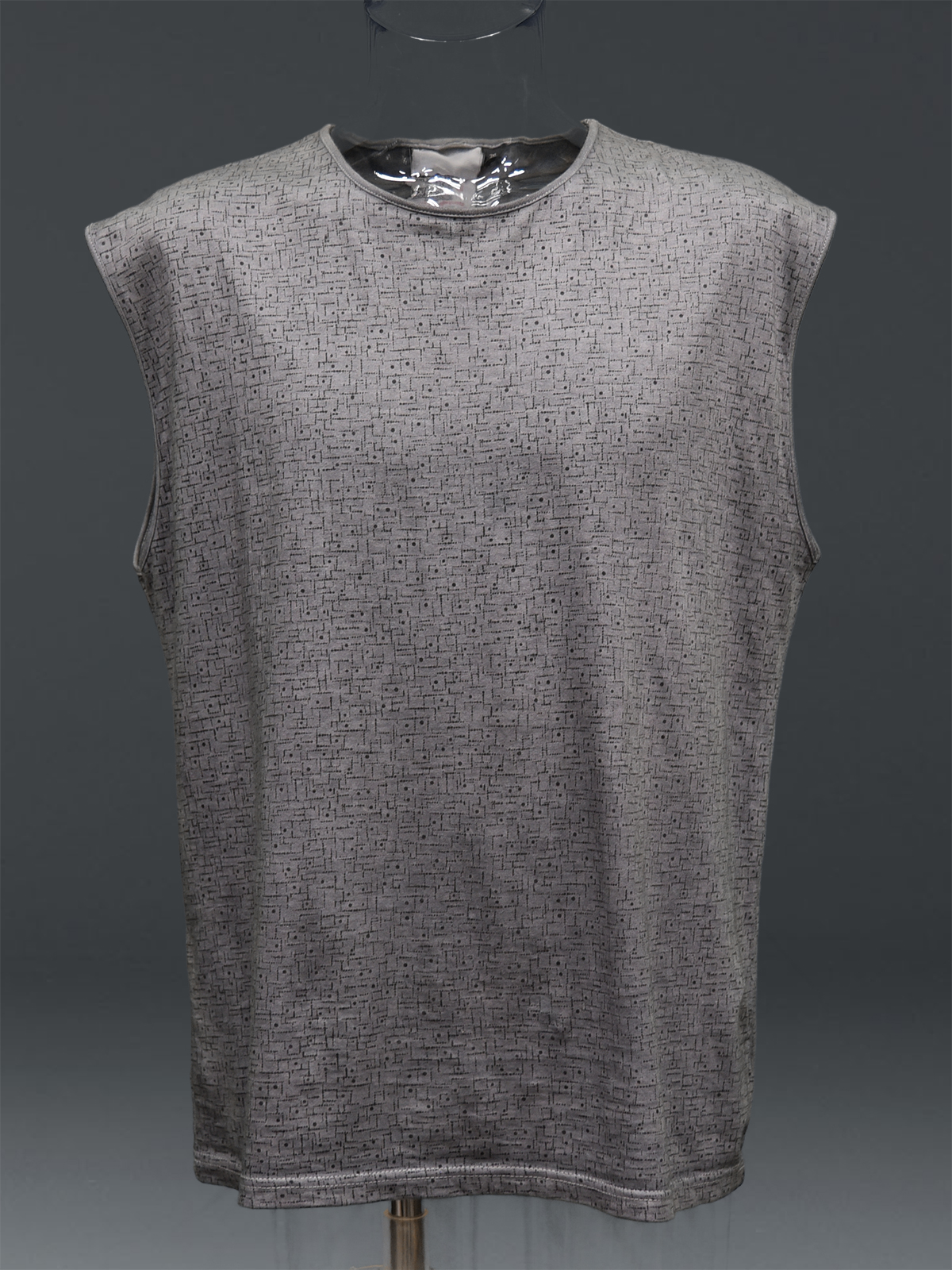 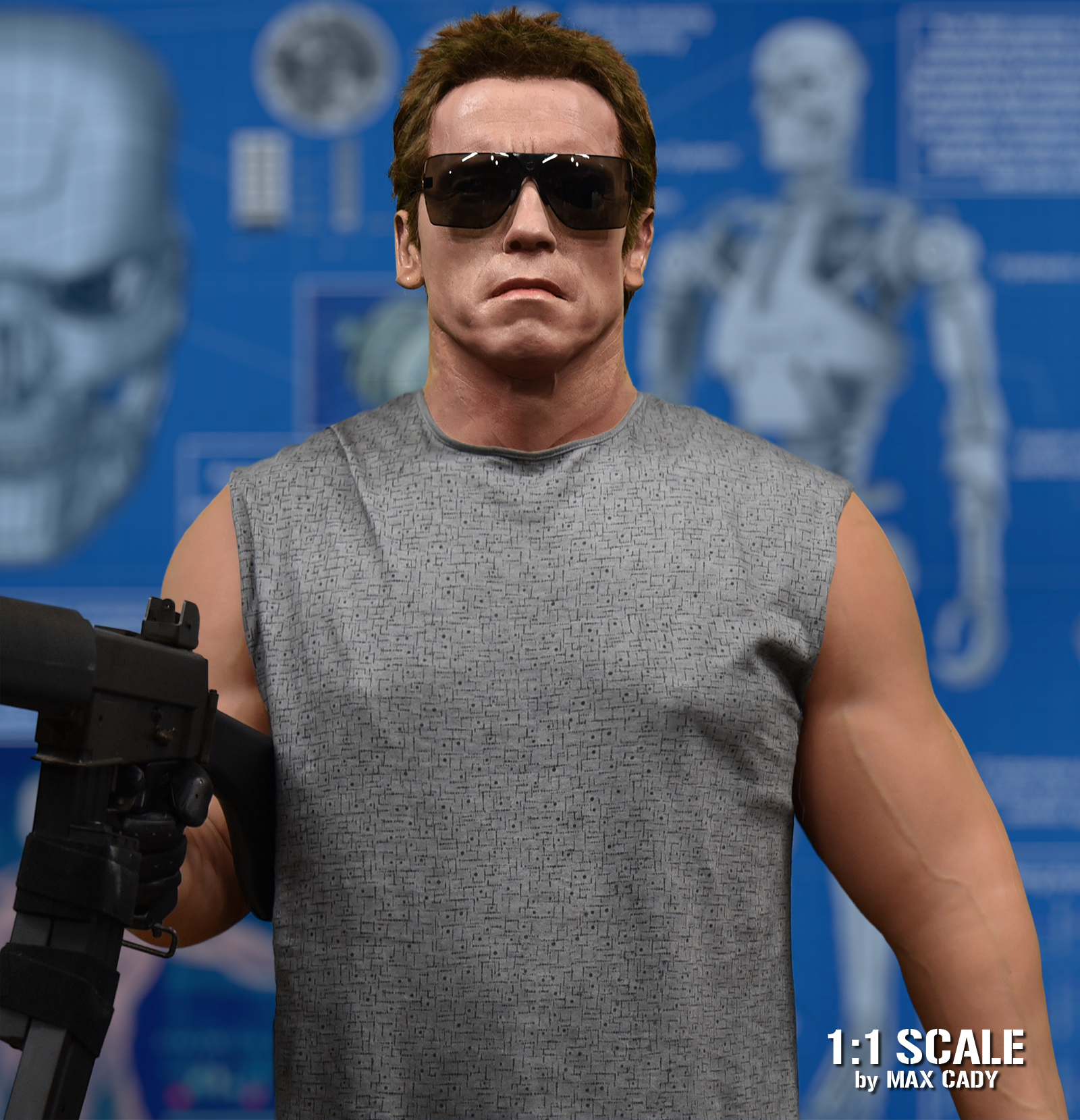 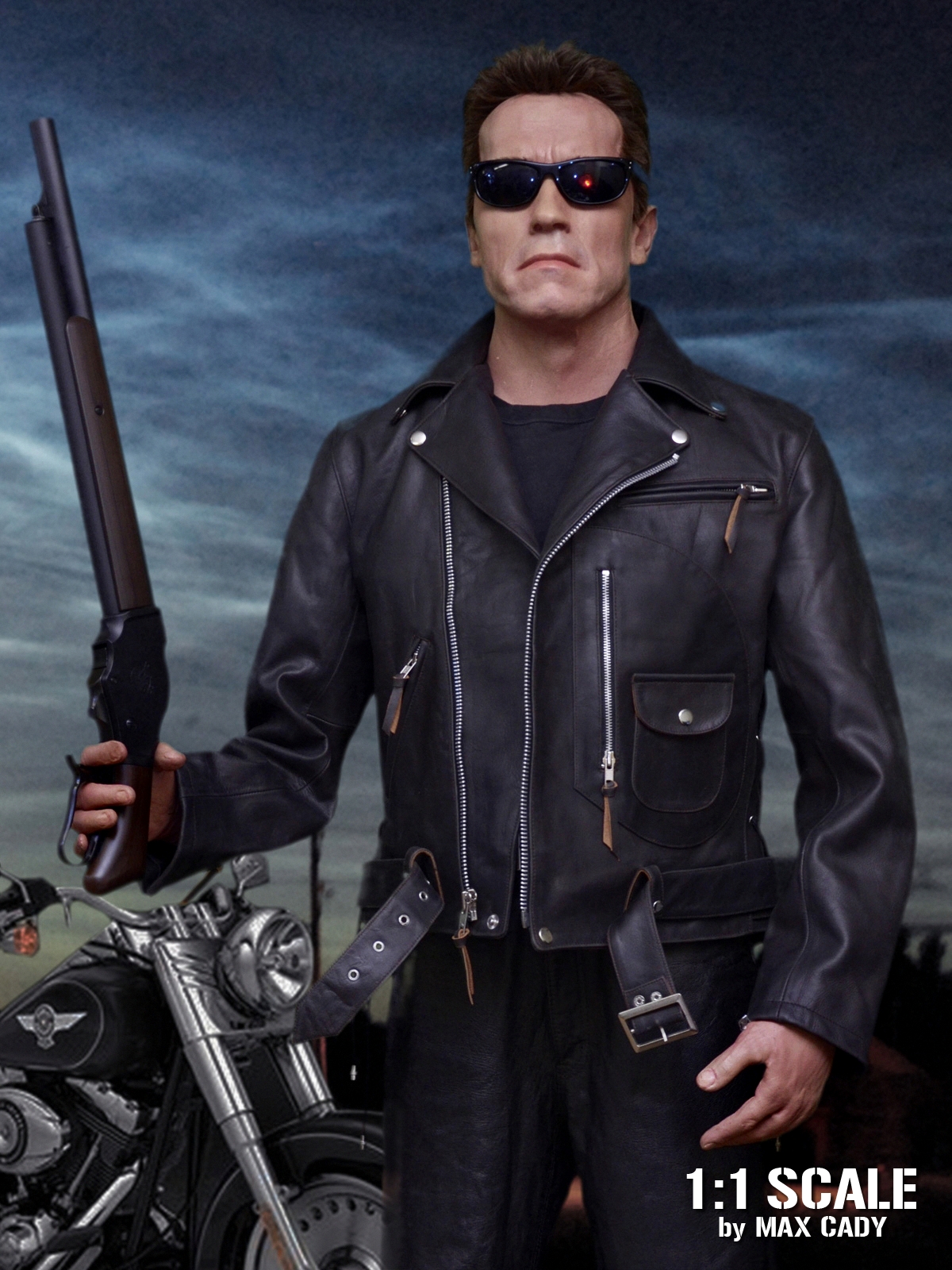 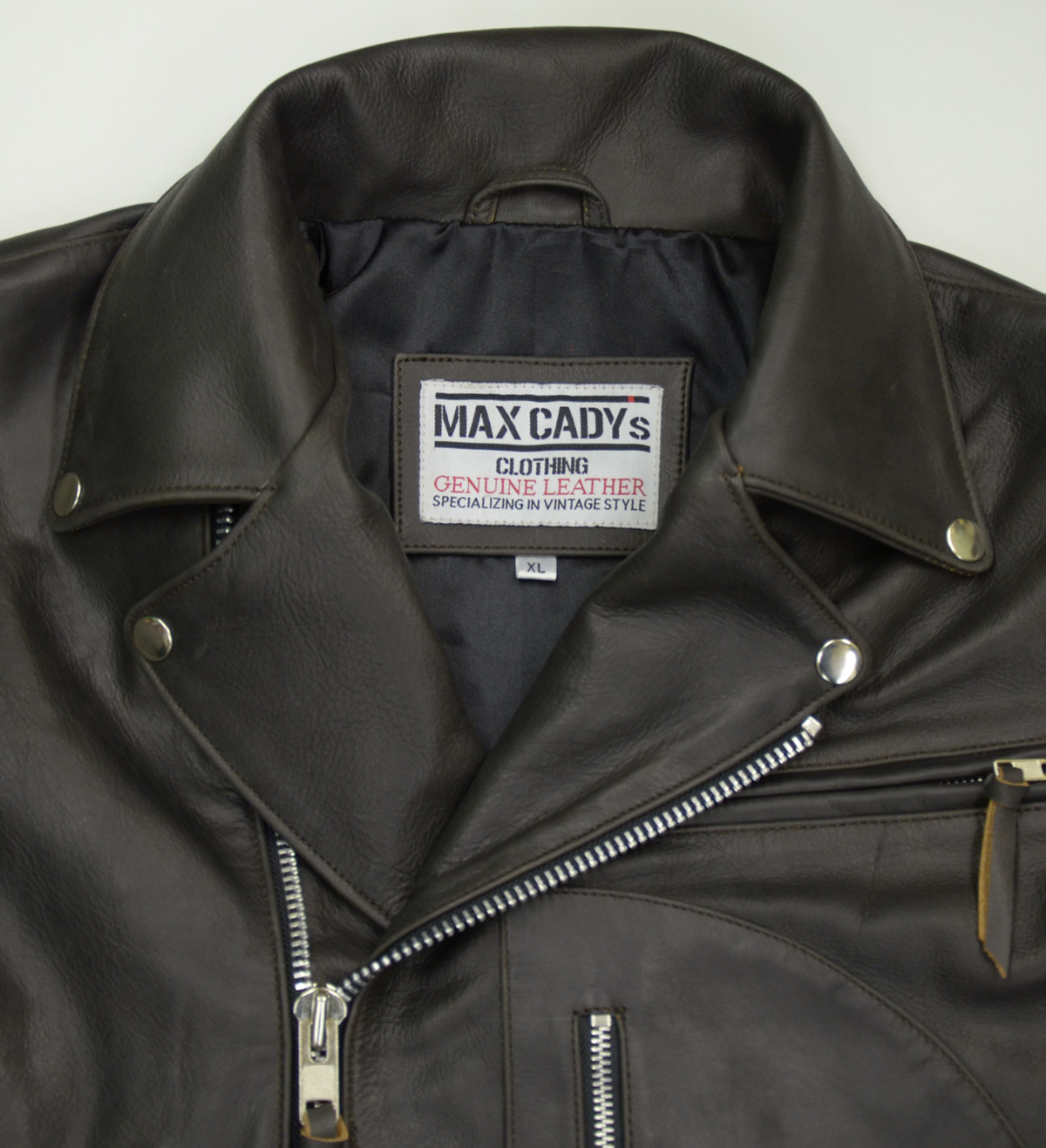 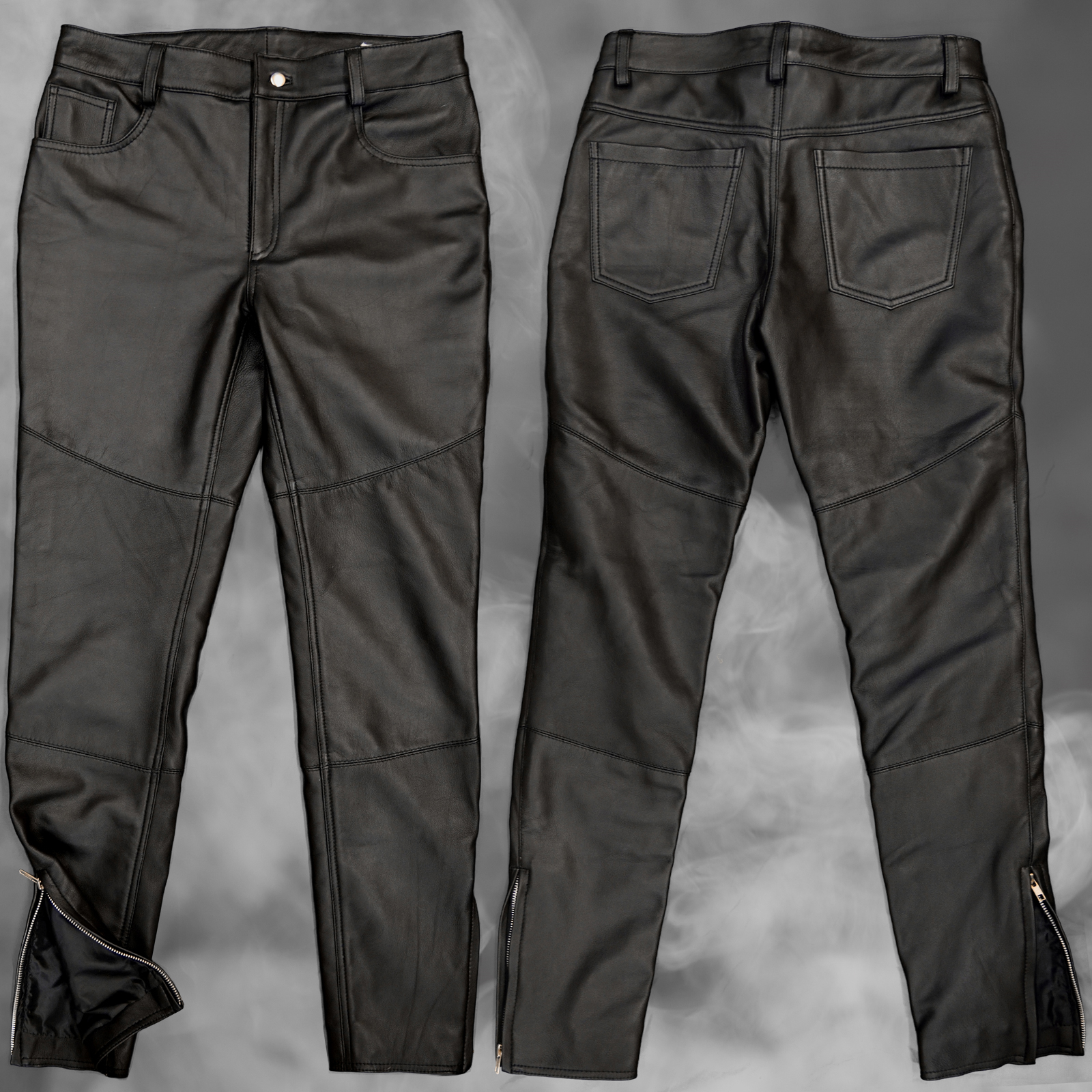 Hello everybody. It's fascinating to see that there are fans of the first Terminator movie, usually everyone likes the second movie better.
I have a doubt. In that year when Arnold measured? I ask that to know the dimensions of the clothes. I am 1.80 meters tall but I don't have the muscles for him. I am very thin. So I need to take the appropriate measurements so that the clothes are not too big.