The product image for the HD HOUDELL mask matches really well but when I order the large and Xlarge version from Amazon a few details varied from the product photos. 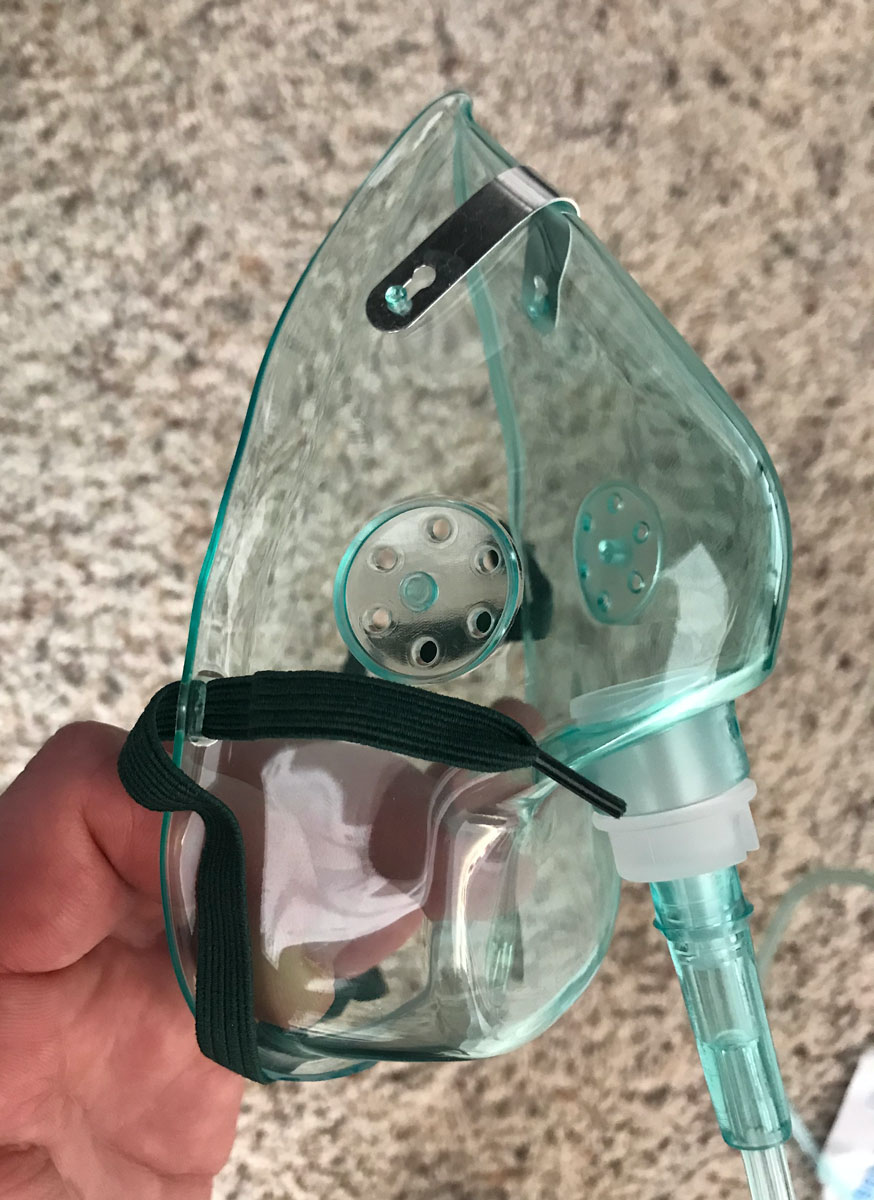 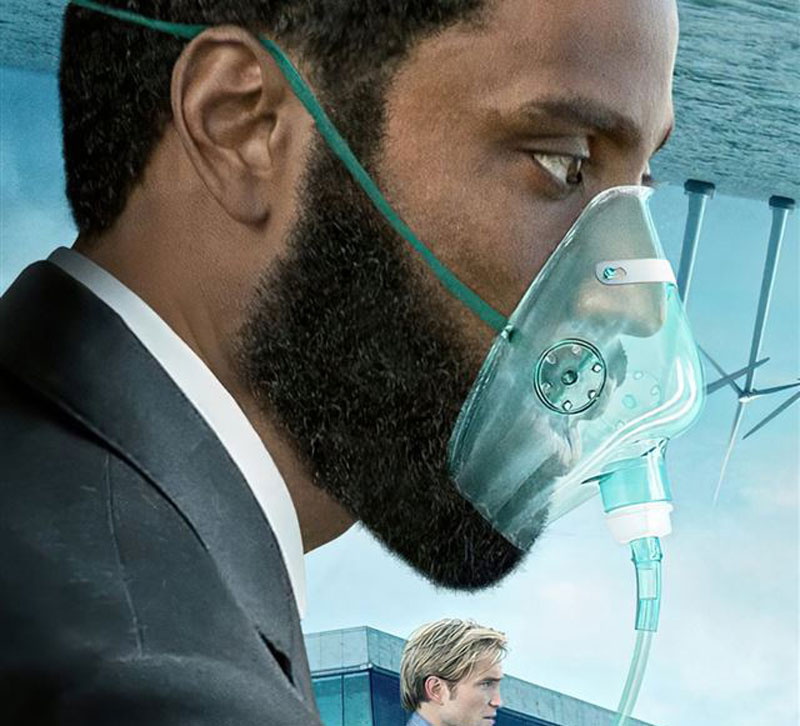 Slightly afraid to waste another 10 bucks though.

Second mask is the same as in the movie pics

RPF PREMIUM MEMBER
Bought the second mask. I'm working on a couple of Tenet props. I have a few copies of
Neil's backpack charm
. If anyone wants to make one; it's made from a 1943 British India 1 Pice coin and some sacred Hindu thread known as Mauli Kalawa. Although unless anyone gets really close, you can probably get by with any year number on the coin. I have 3 extra completed charms if anyone wants one.

Anyone have any info on the oxygen cannister connected to the mask?

By the way, there are a couple different oxygen masks! From later in the film this is the best I've found: 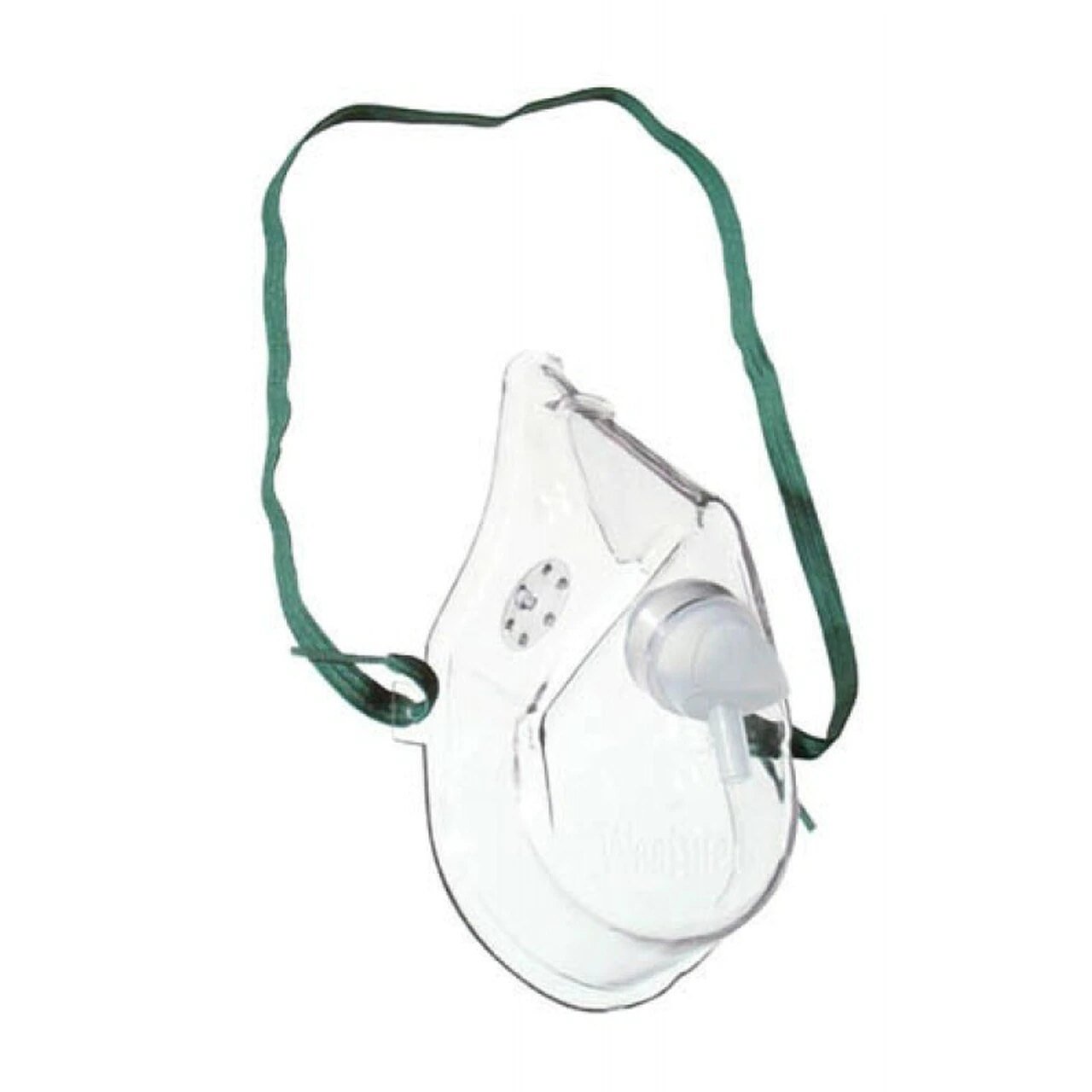 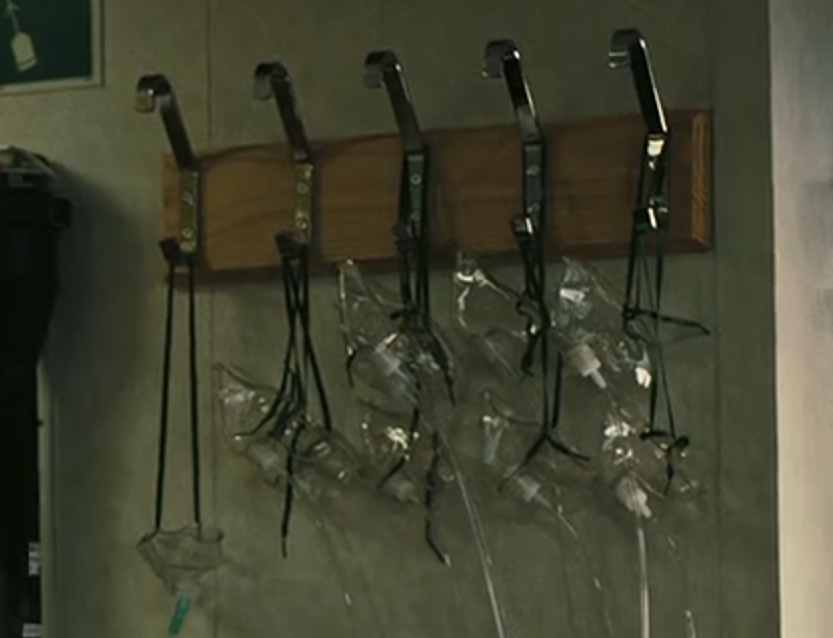 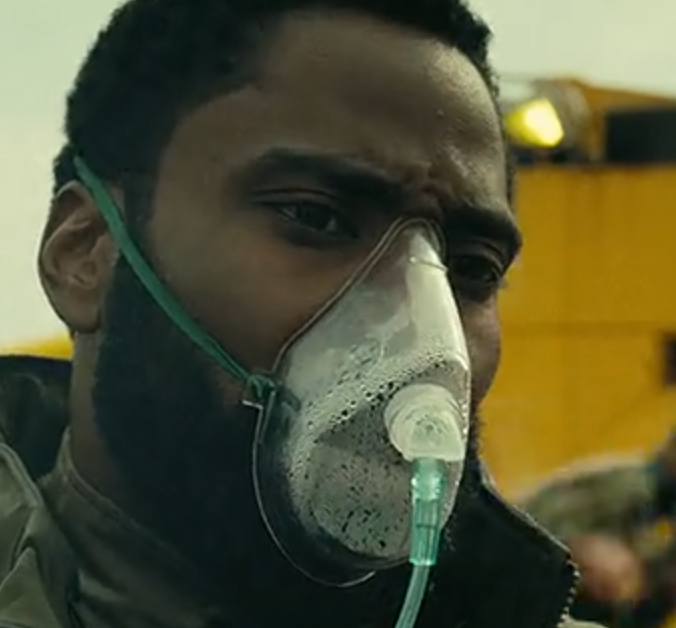 There's two oxygen canisters too. The one when the Protagonist is first inverted they give him a large oxygen tank 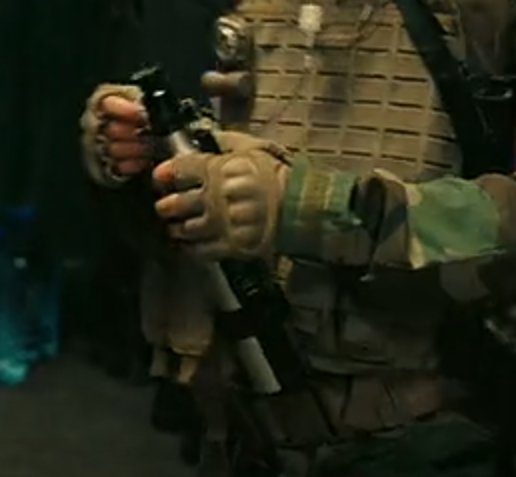 The one used in the final battle appears to be a double magazine pouch with 2 small gas (blue or turquoise) canisters with some kind of connector joining them. I'll try to get some better screen caps later and edit this post. 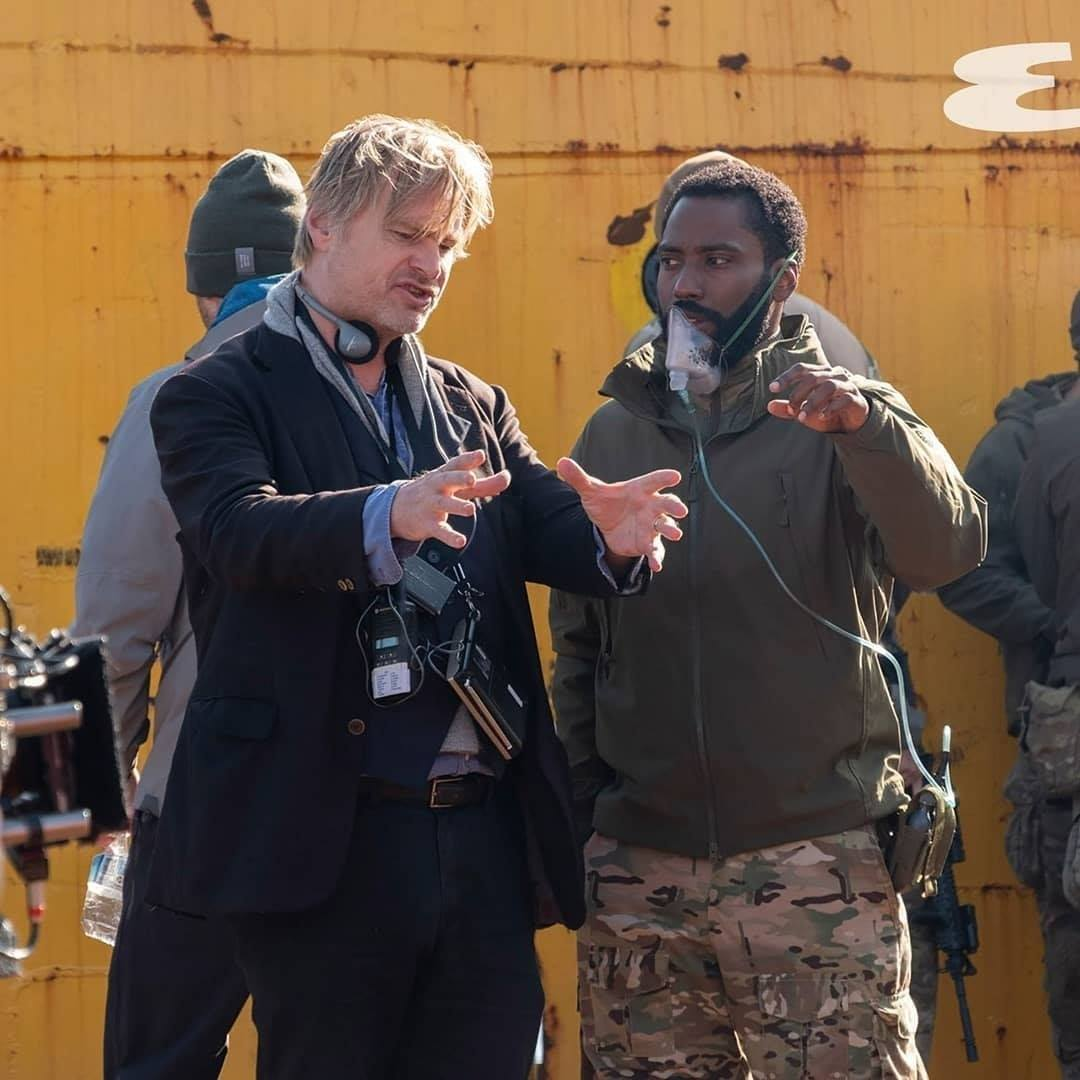 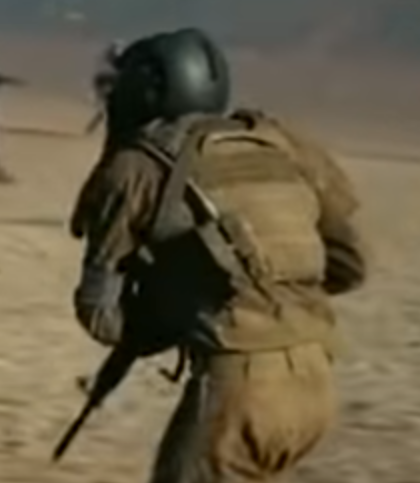 The closest I found was a Flyye 2 mag pouch I believe? Can't find it now. The Neil's backpack is also a Flyye (or eagle industries) MAP/Molle backpack - which are knockoffs of another brand from what I read.

Also another mask worn in the Stalsk battle are MIRA Safety "CM-6M no drinking system variant" Here's a pic of a production used one that was posted on reddit and the stock photo of one: 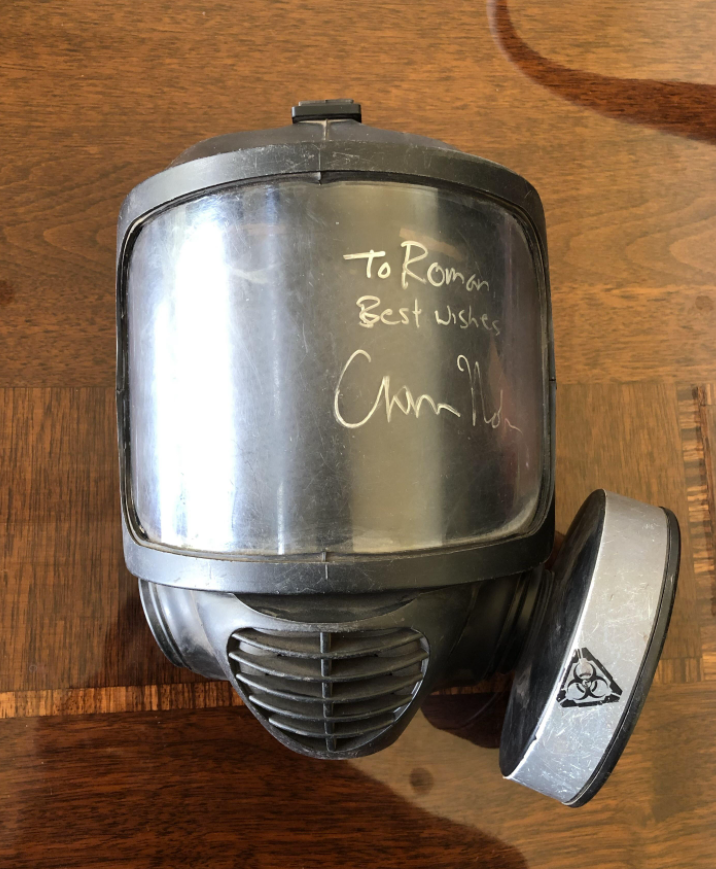 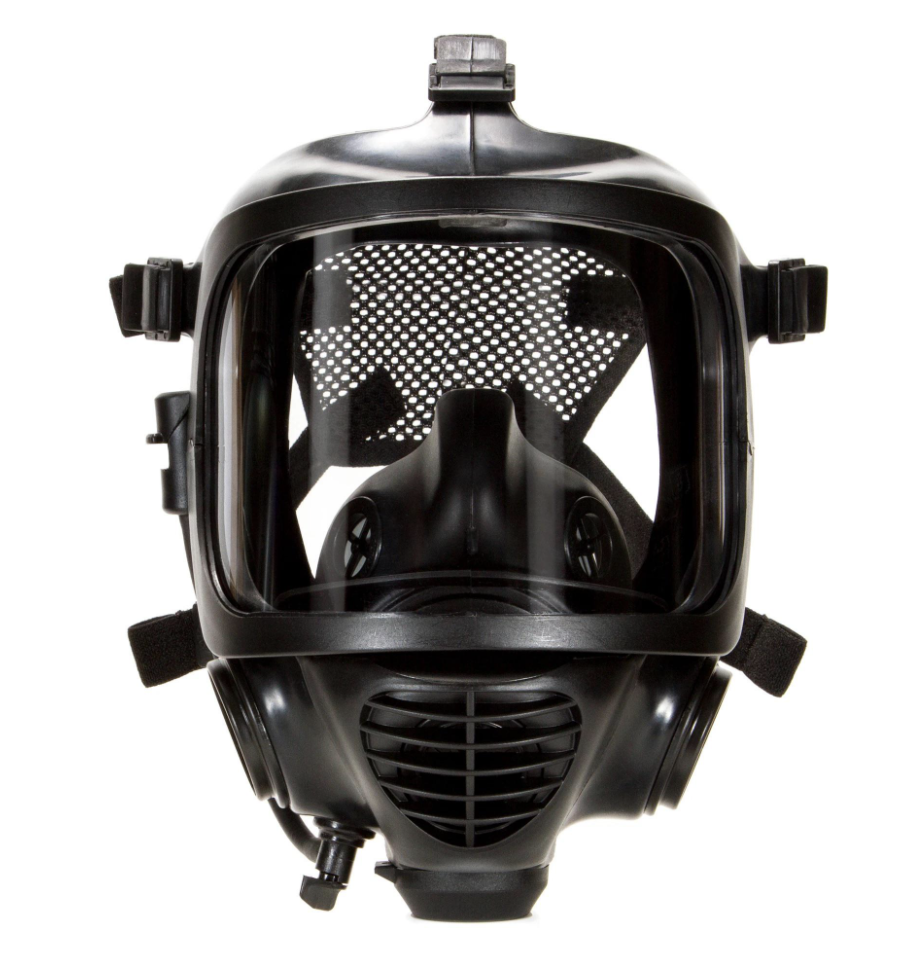 RPF PREMIUM MEMBER
Thanks for the O2 tank info. I think the larger one from earlier in the film would be the one I'm going for. Sent you a PM with charm info.

RPF PREMIUM MEMBER
Yikes. For anyone ordering the mask off Amazon, make sure you don’t get the size Small

RPF PREMIUM MEMBER
So I haven’t tracked down the exact one yet, but I feel like the oxygen tank is an airbag refill canister. Here are some examples:

RPF PREMIUM MEMBER
Alright, I’m pretty sure the oxygen tank base is a Snowpulse avalanche airbag canister. The holster should be simple enough to make. I’m just now sure about the black cap on the top.

RPF PREMIUM MEMBER
Any ID on the face mask work by the inverted antagonist in the Oslo fight scene? 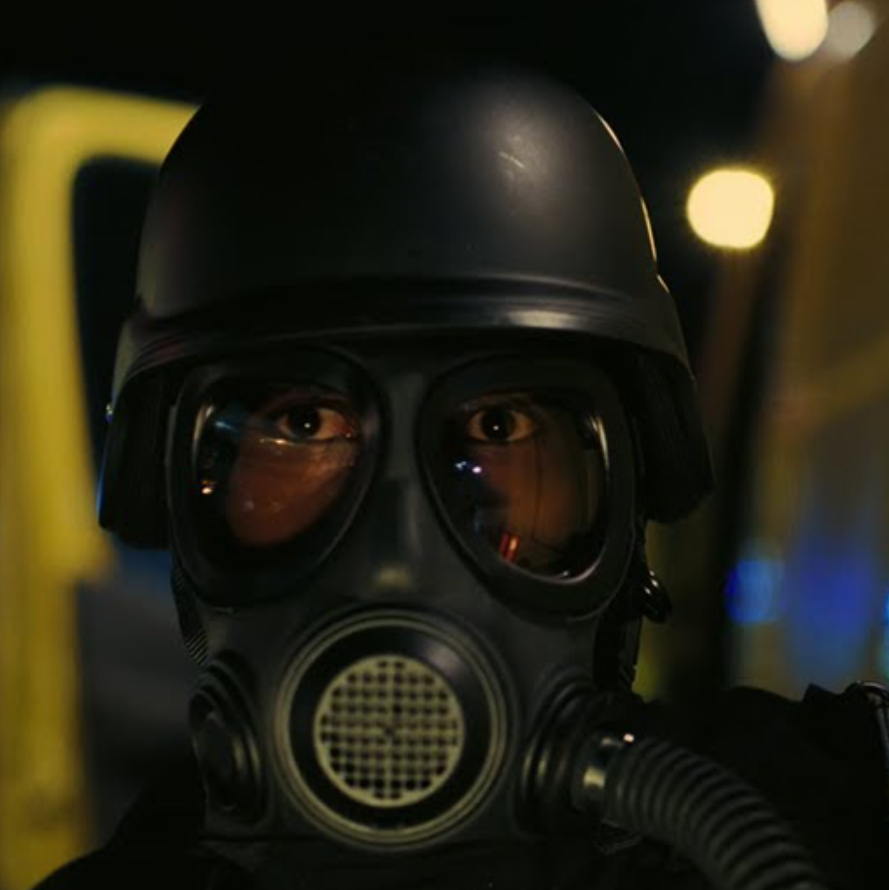 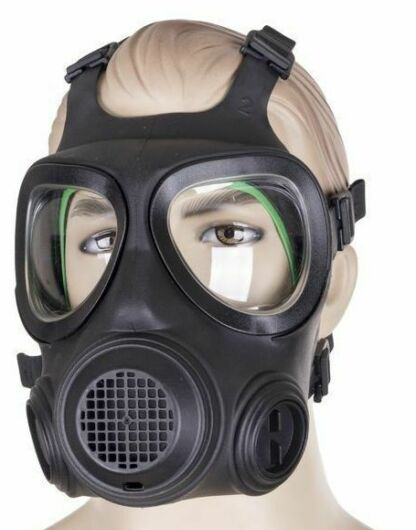 Appears to be an "A4 Forsheda Gas Mask" with some tubing

RPF PREMIUM MEMBER
Nice! It looks like the tubing goes over the shoulder then adapts into a clear tube that leads to the portable air pack.

The helmet appears to be a black M88 without some of the rivets: https://www.dhgate.com/product/pasgt-m88-equipment-helmet-tactical-game/554737783.html

I think it is one of those! I recall reading on another site that it was a helmet with rivets removed as well. Nice find!

It's kind of hard to tell the exact model with some of this gear because there's a lot of slight knockoffs of originals on the tactical gear market. 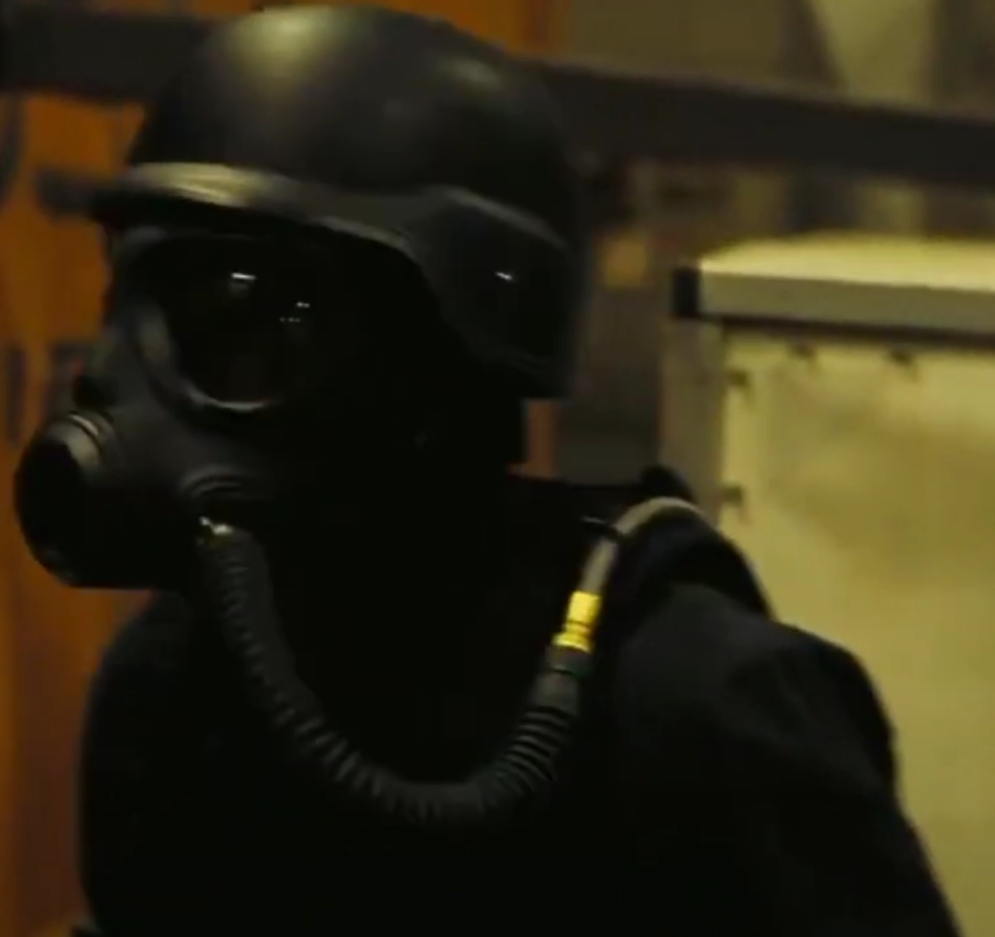 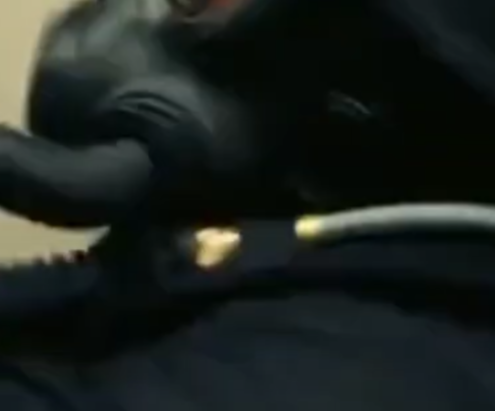 Seems like some kind of brass pneumatic converter or coupler? The clear tubing looks like the ones that came with the medical oxygen masks to me.

Then it transitions to the military style air canisters again: 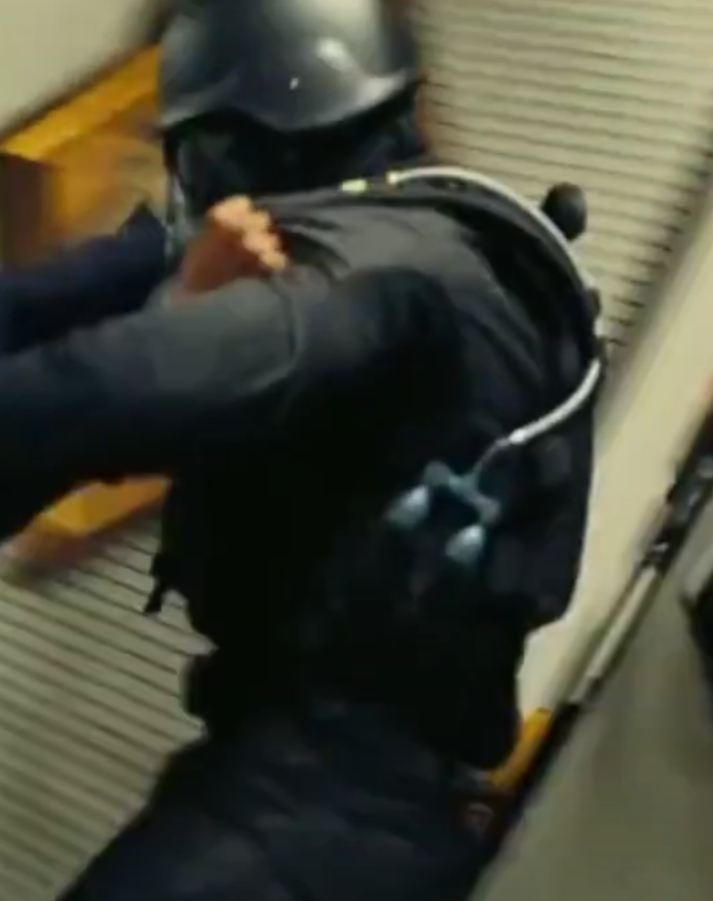 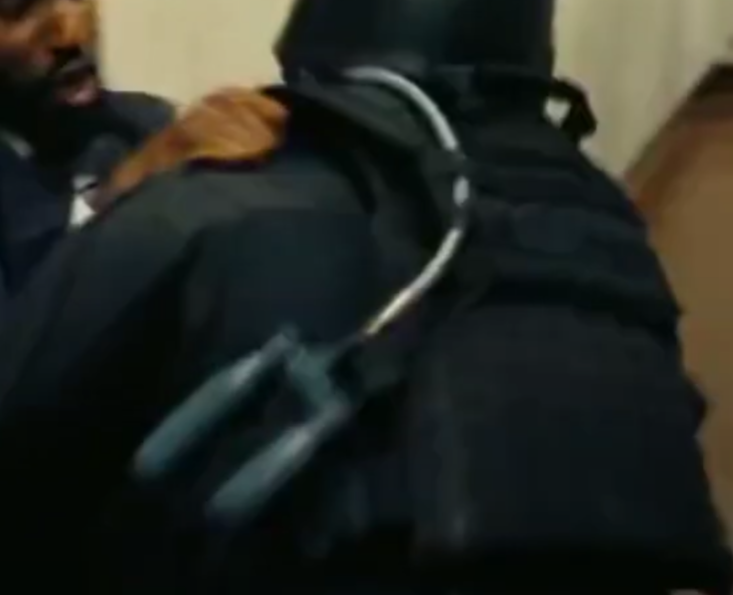 Gah! Might have to go buy the 4k copy now!

RPF PREMIUM MEMBER
Some people have been assuming the small piece on top of the 241 is a hex nut, but HD caps show the locking mechanism in greater detail.

RPF PREMIUM MEMBER
And I’d bet the underside has the negative of that mechanism for attaching it to the other sections.

It looks like some weird twist lock coupler? That's such an odd looking key mechanism... not even sure where to start searching for something like that.

RPF PREMIUM MEMBER
Got a couple of the Large size masks in finally and they are a match to the Tallinn scene. I did have to shorted the tube a bit because I plan to connect it to an air supply, but that's easy enough with some clear heat shrink tubing.