I have been working on a new build, a metal replica of the mimeticpolyalloy T-1000 hook, shot off during the Pescadero escape scene in Terminator 2.
I got a picture of the original screen used prop online, I then used that to make a template. I filled the template with fibre filled car body filler and a bent metal rod for an internal support.
I then cut and shaped the body filler when set. It took some time to get it smooth enough to cast.
But when it was ready I could use it to make my metal version.
It was then molded to create a wax pattern part, that could then be used cast a bronze piece. Using the lost wax casting method. I then gave the cast bronze hook a good sand and polish.
It is now ready for chrome plating.
I will update with some more pictures once it is back from chrome plating. 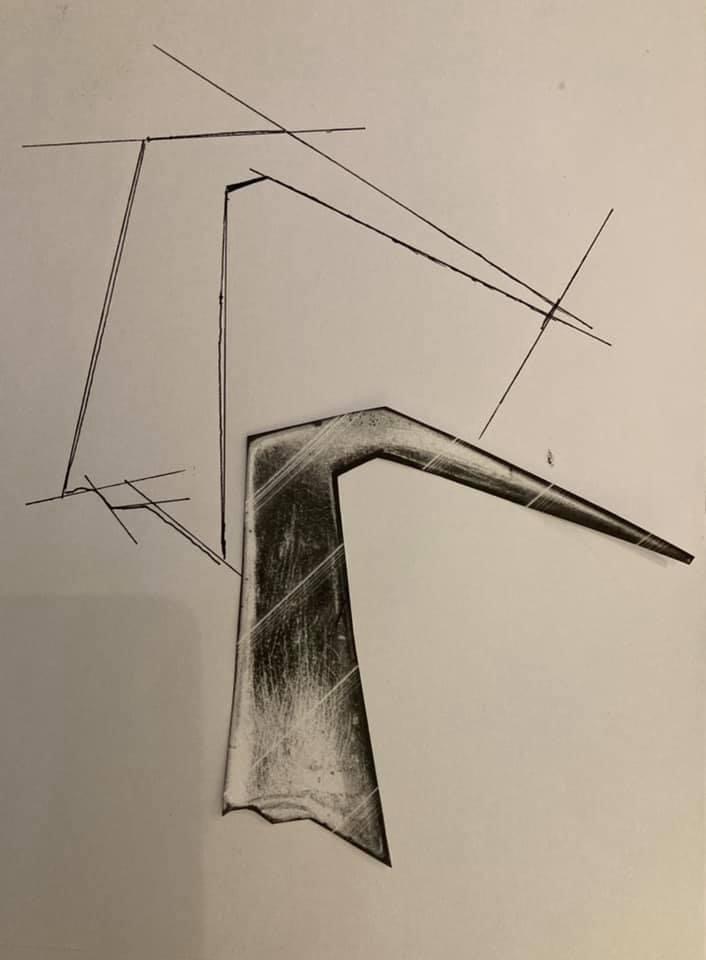 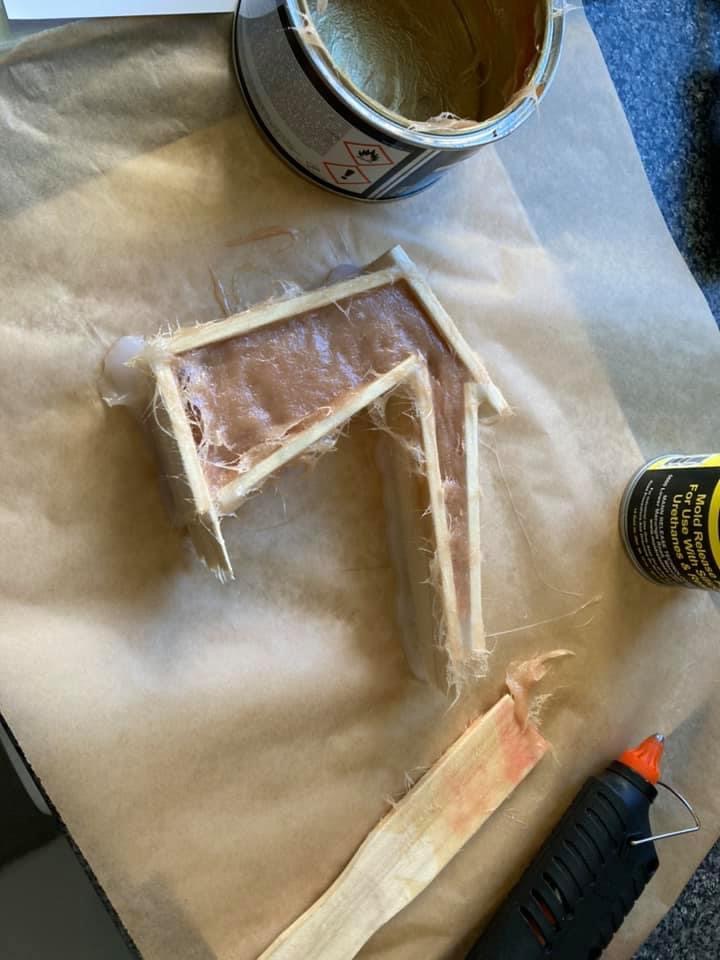 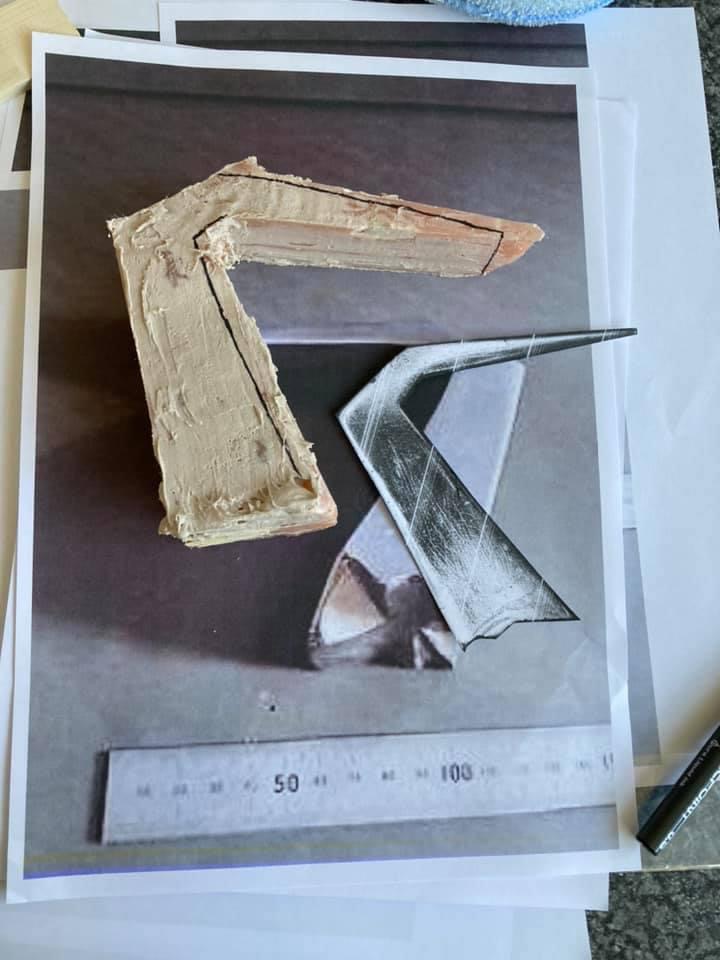 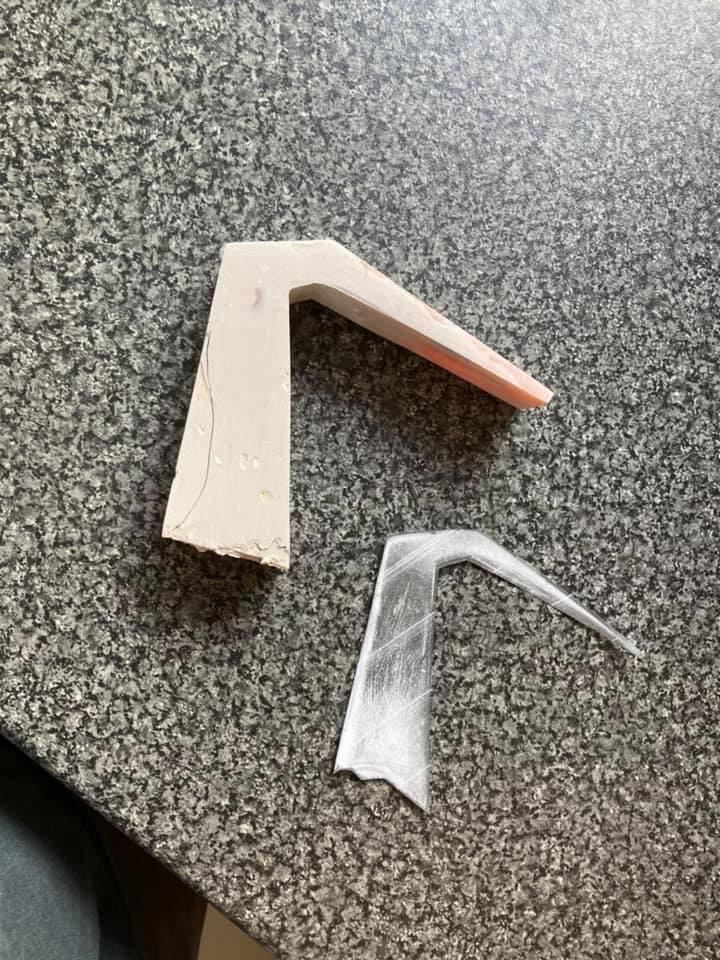 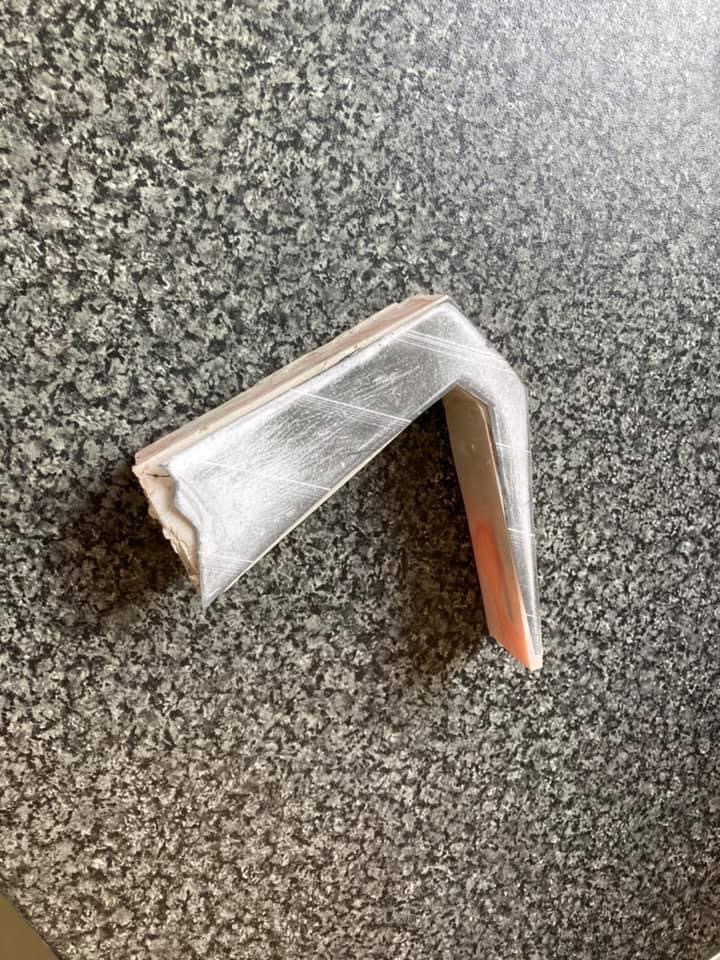 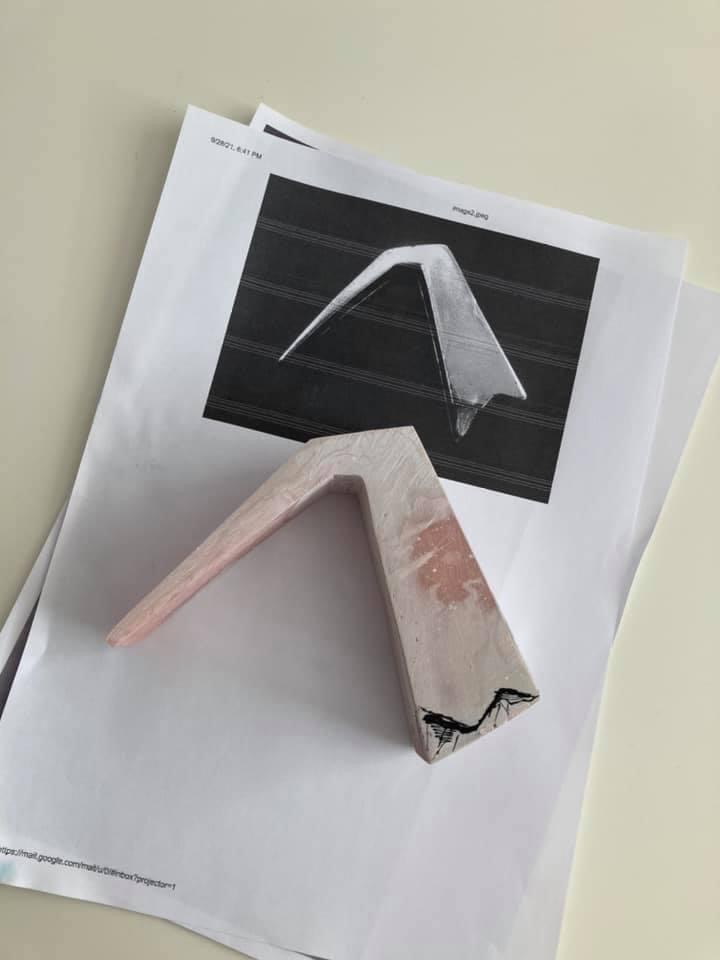 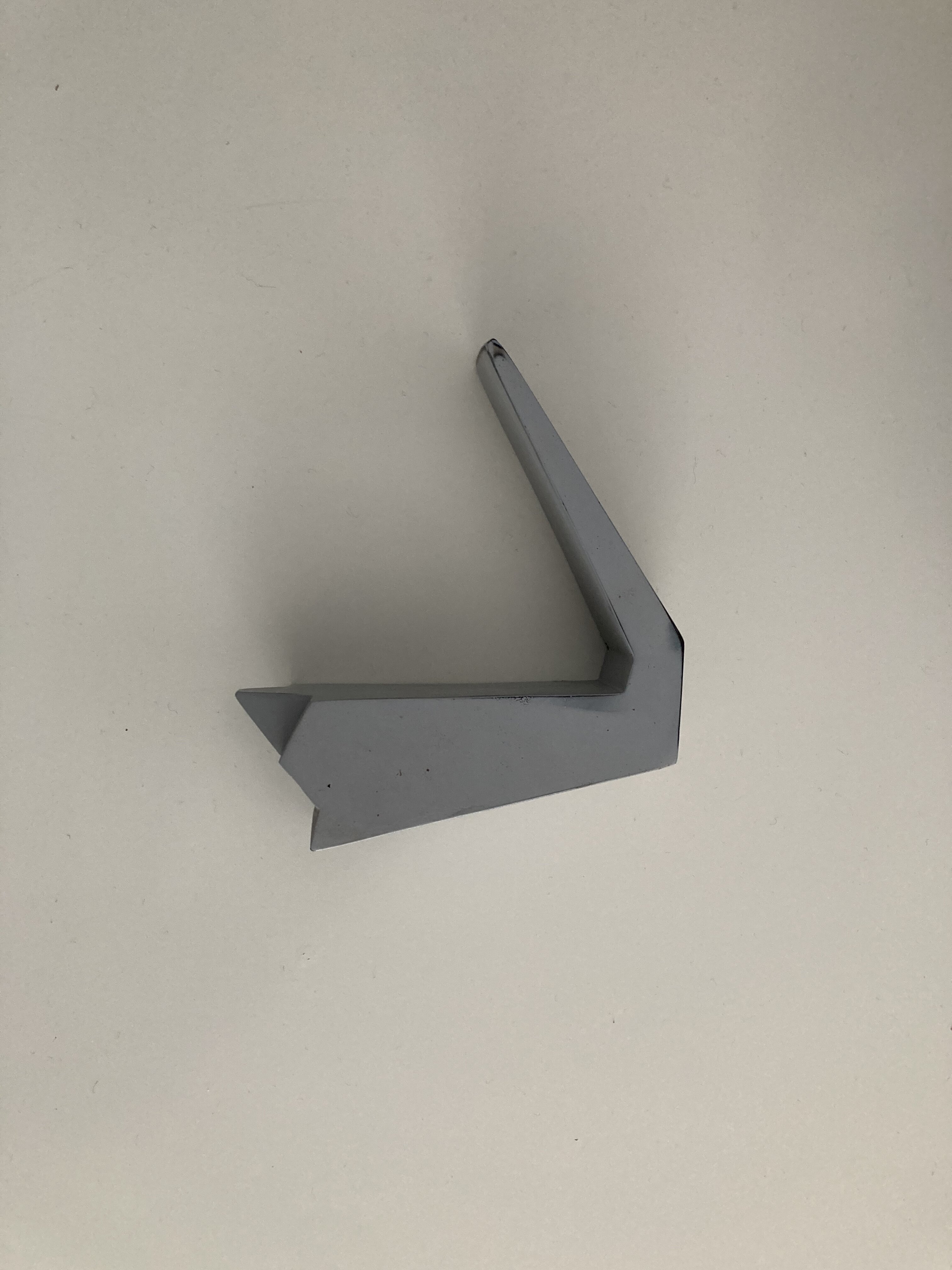 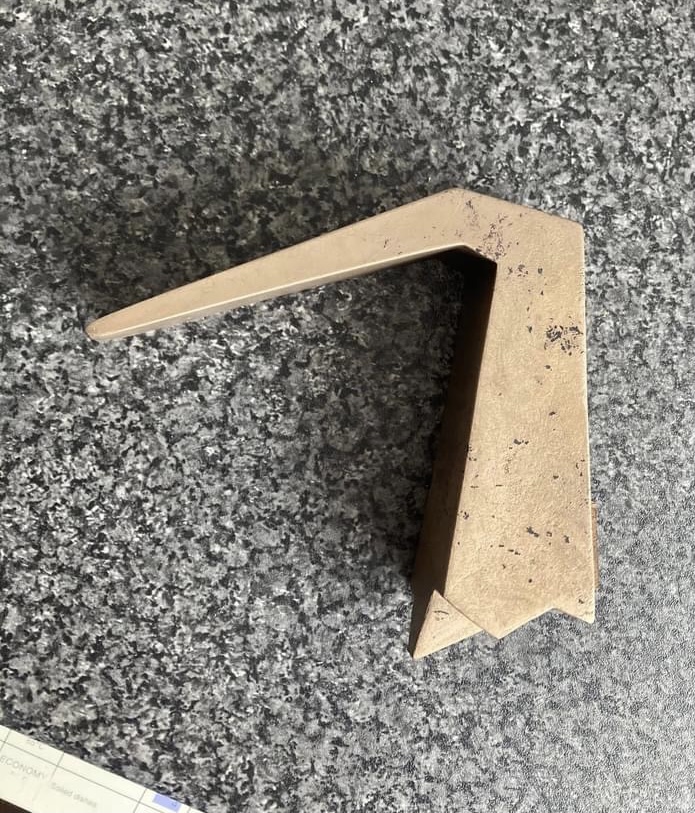 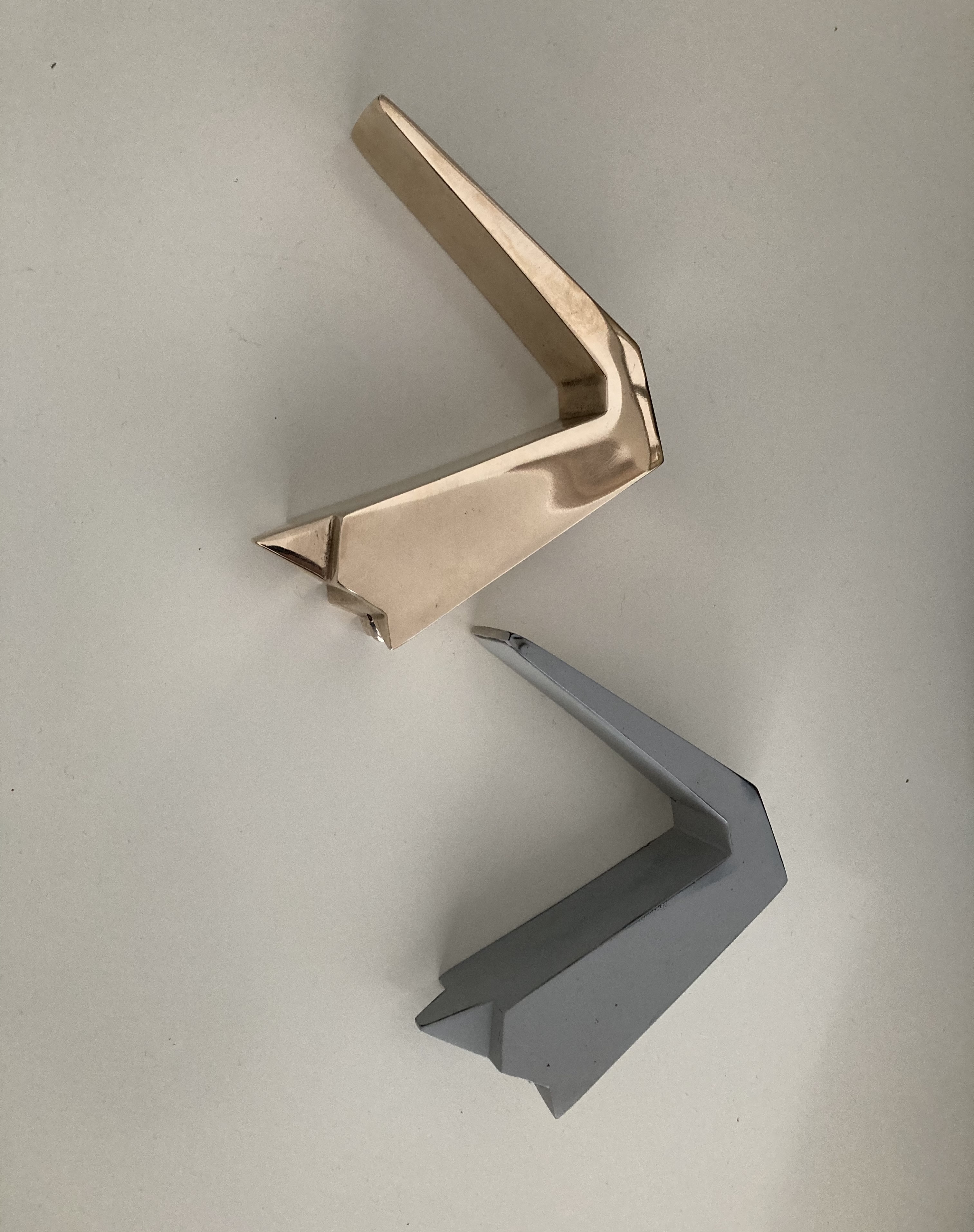 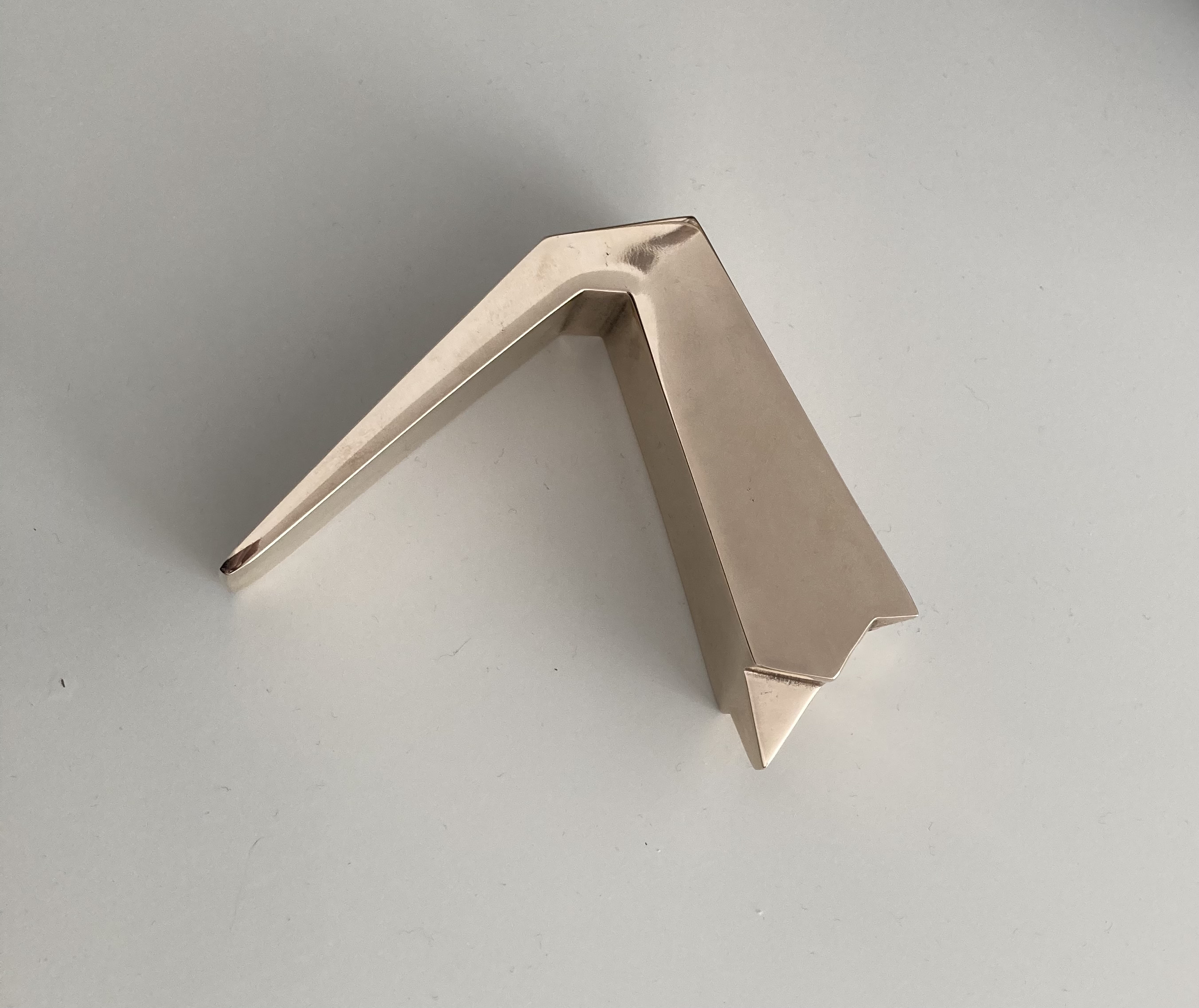 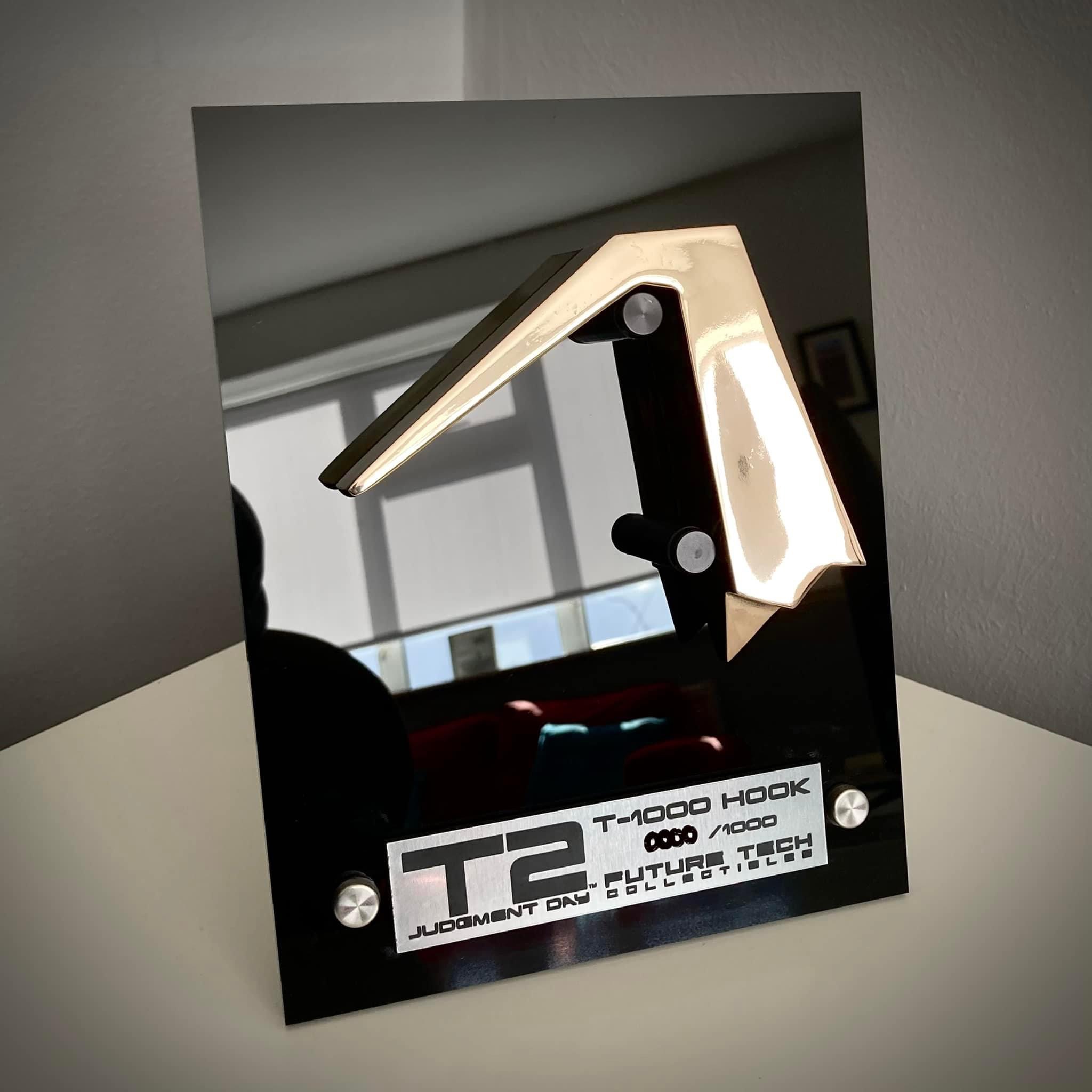 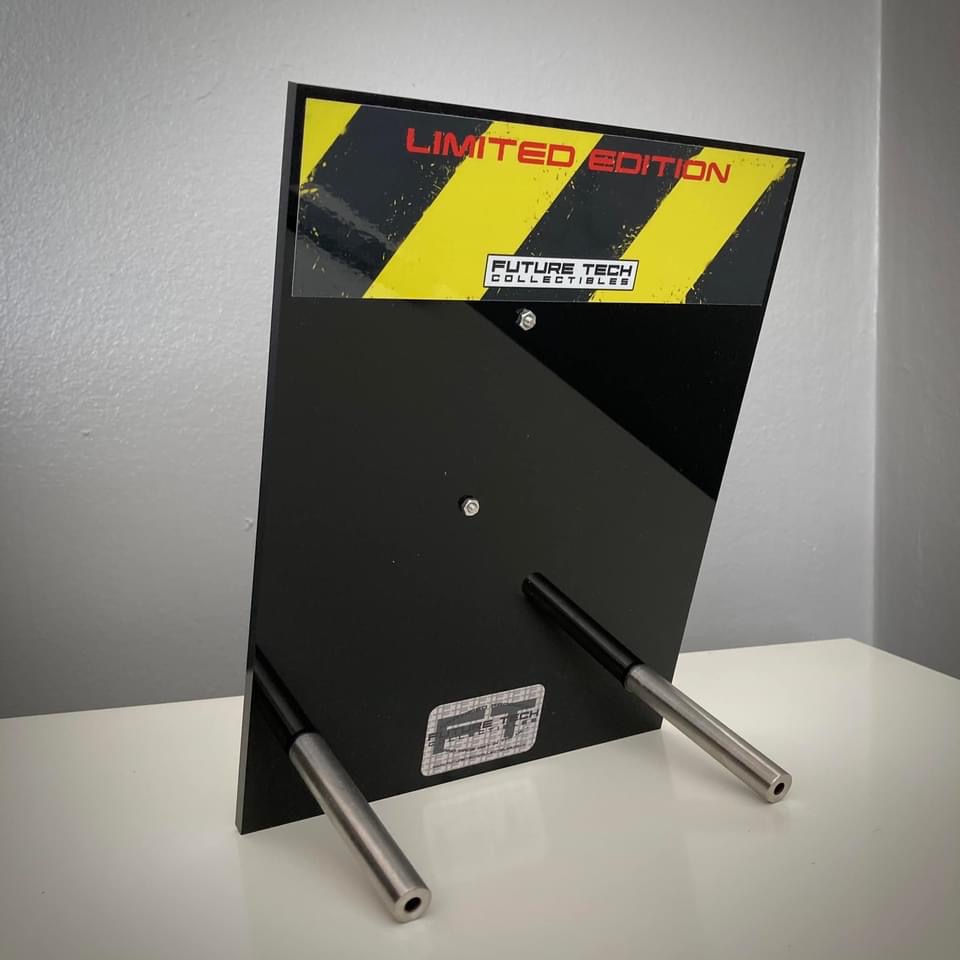 RPF PREMIUM MEMBER
Ah you're Future Tech Collectibles on FB! Very cool, been following all of your builds. I was gutted when I sold my T-1000 claw years back. Definitely watching this with interest.