Ever since SW visions came out, I fell in love with the Sith Umbrella from the Ronin episode. I know its a non sensical weapon but its the cool factor that reeled me in. And so i decided to build my own. 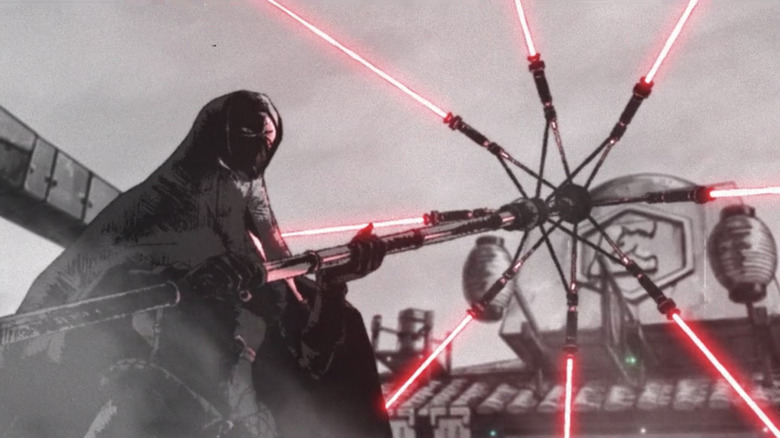 Since its in animated form I can take some liberties on some things I considered not practical but I wanted to have the proper look and feel.

One of my biggest concerns is weight so I wanted to design it using light materials for each of the sabers, but i wanted a metal mast. I also want to have a detachable saber on the bottom. 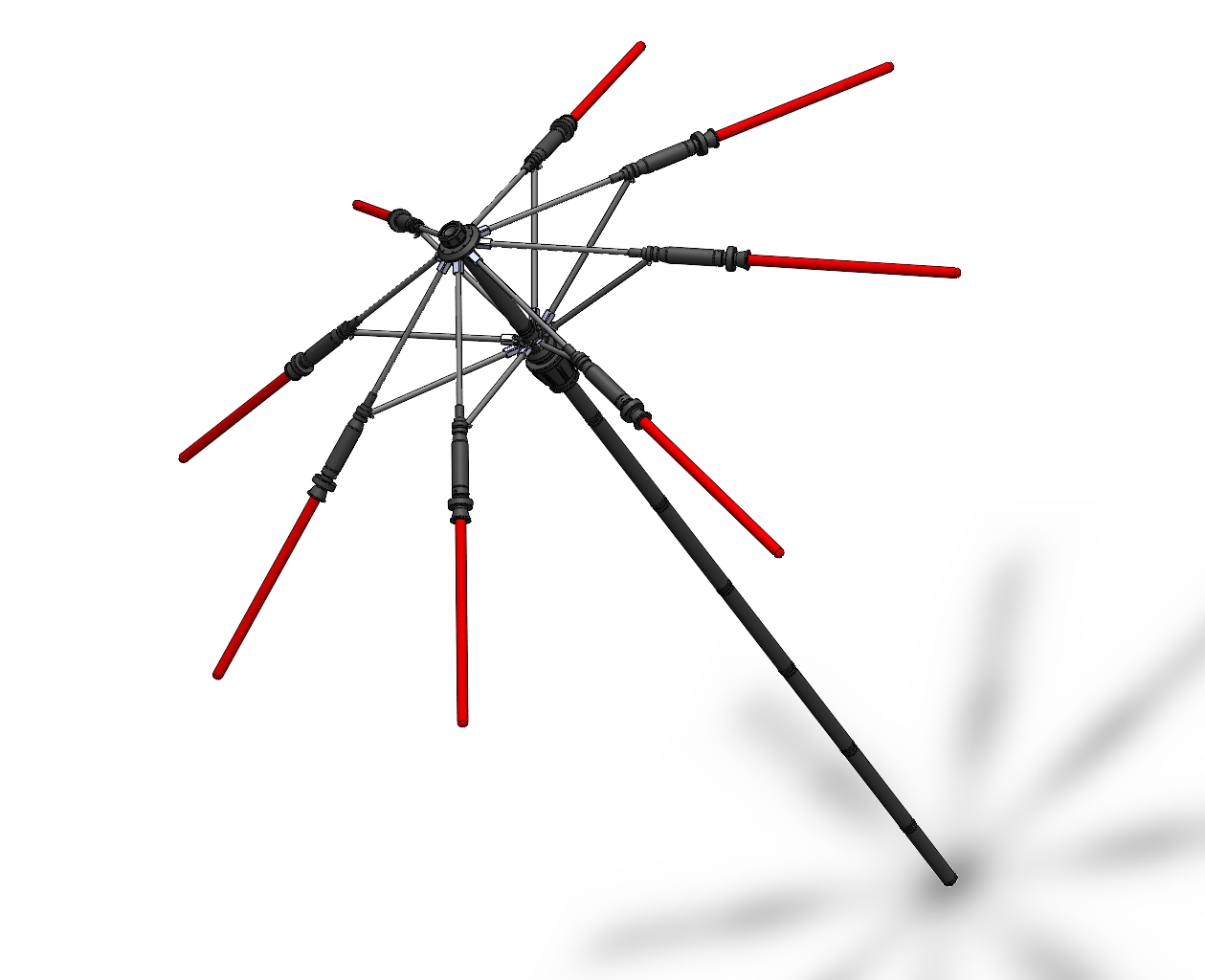 It is fairly close to the original one but has to be practical as well as functional. So had to make som compromises for it to work.

The plan was to power each saber individualy but have one main switch for all. Neopixel was out of the question due to cost and weight so I opted for High powered leds and 7/8" blades 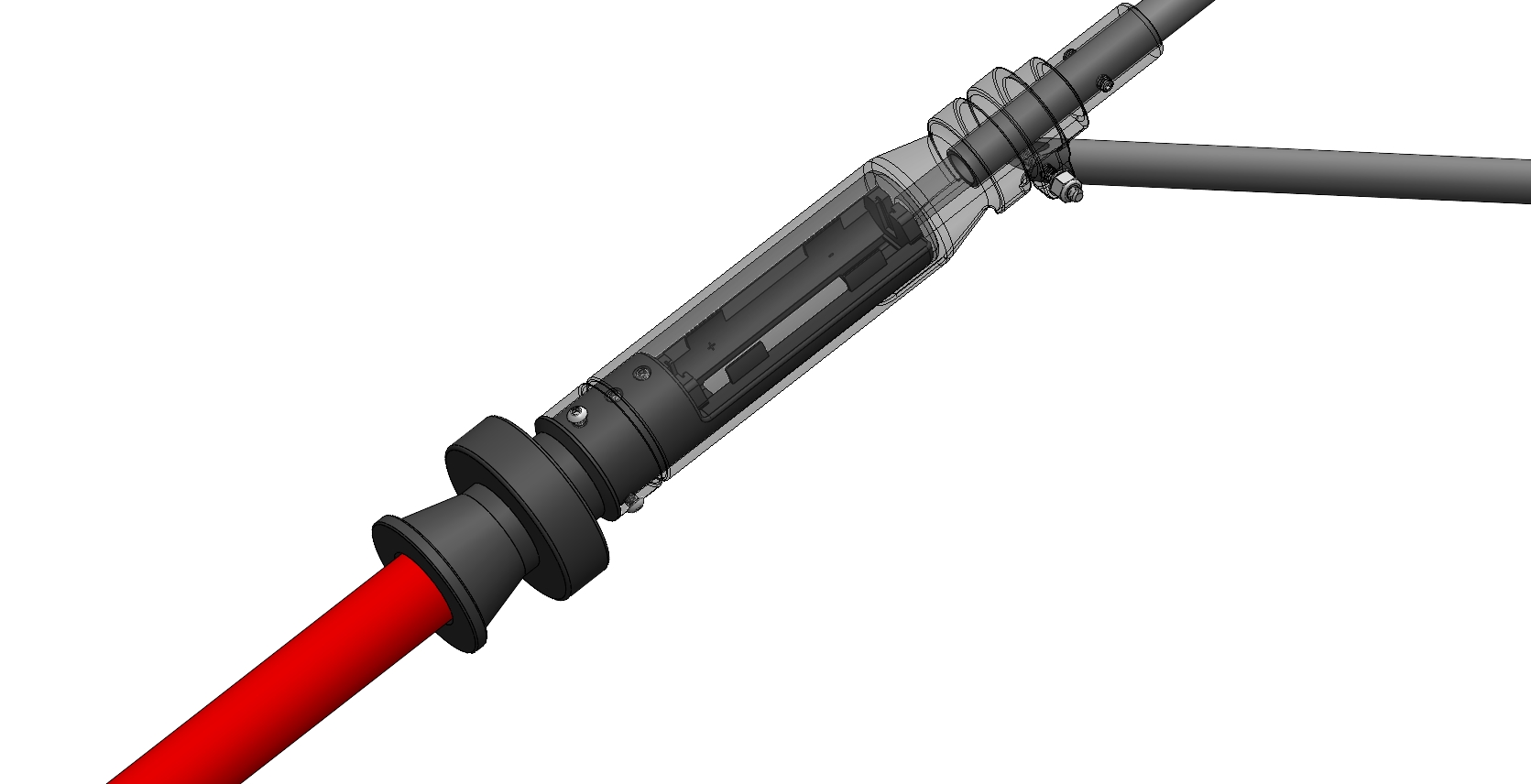 The mast is actually an LGT saber/spike that measures 165cm, I just added about 25 cm more with the bottom hilt.

So im about 75% complete and here are some images... 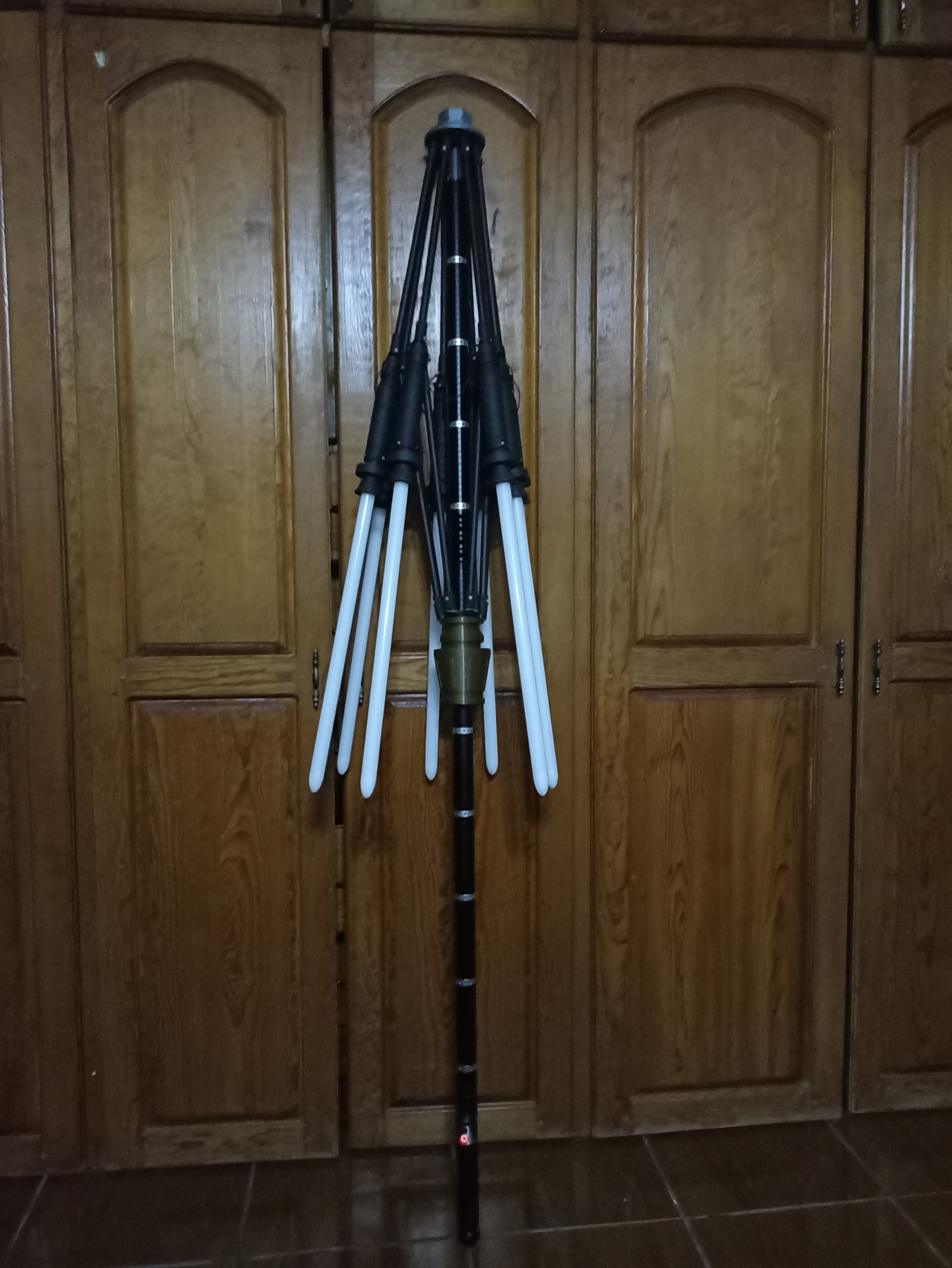 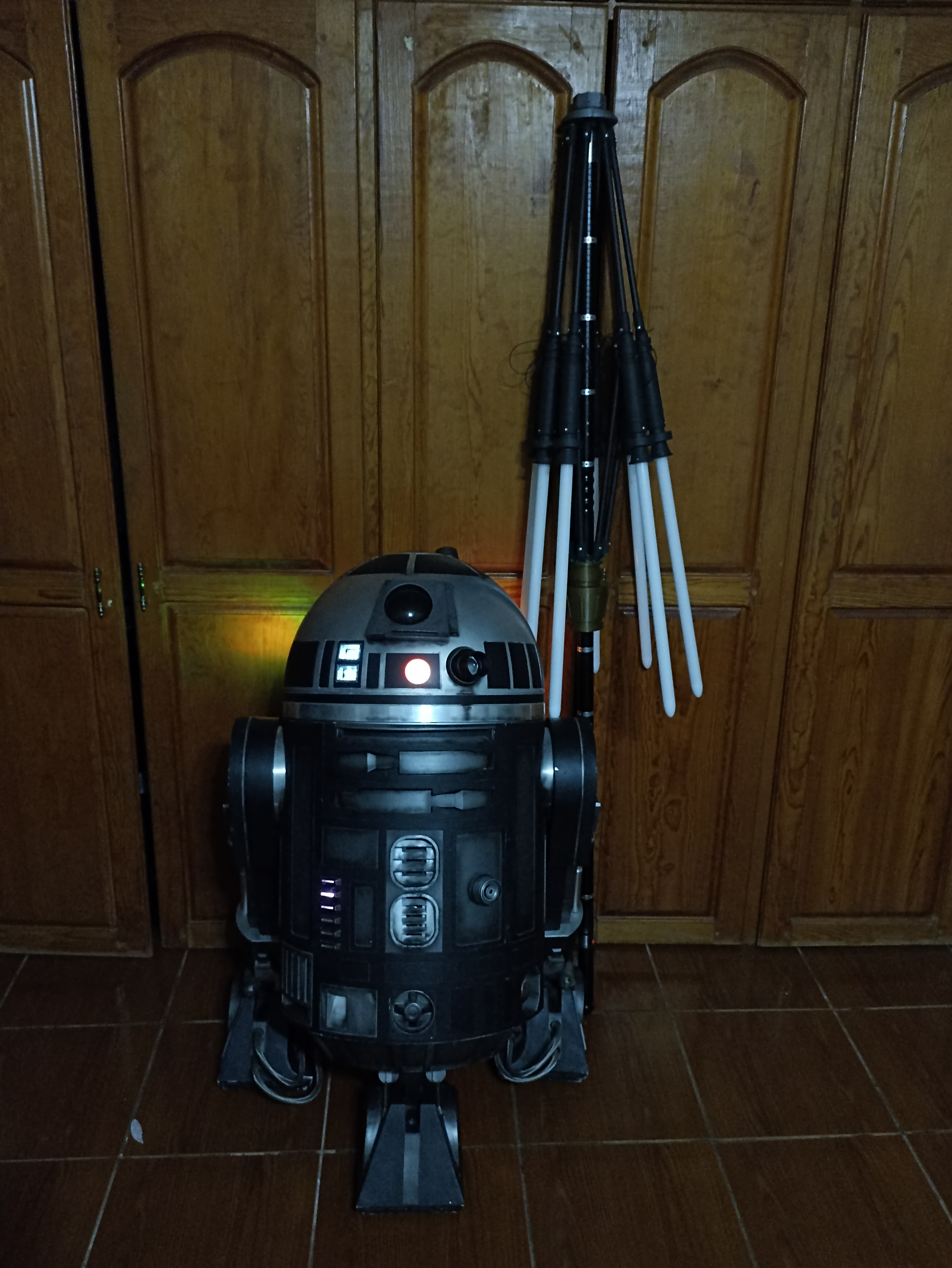 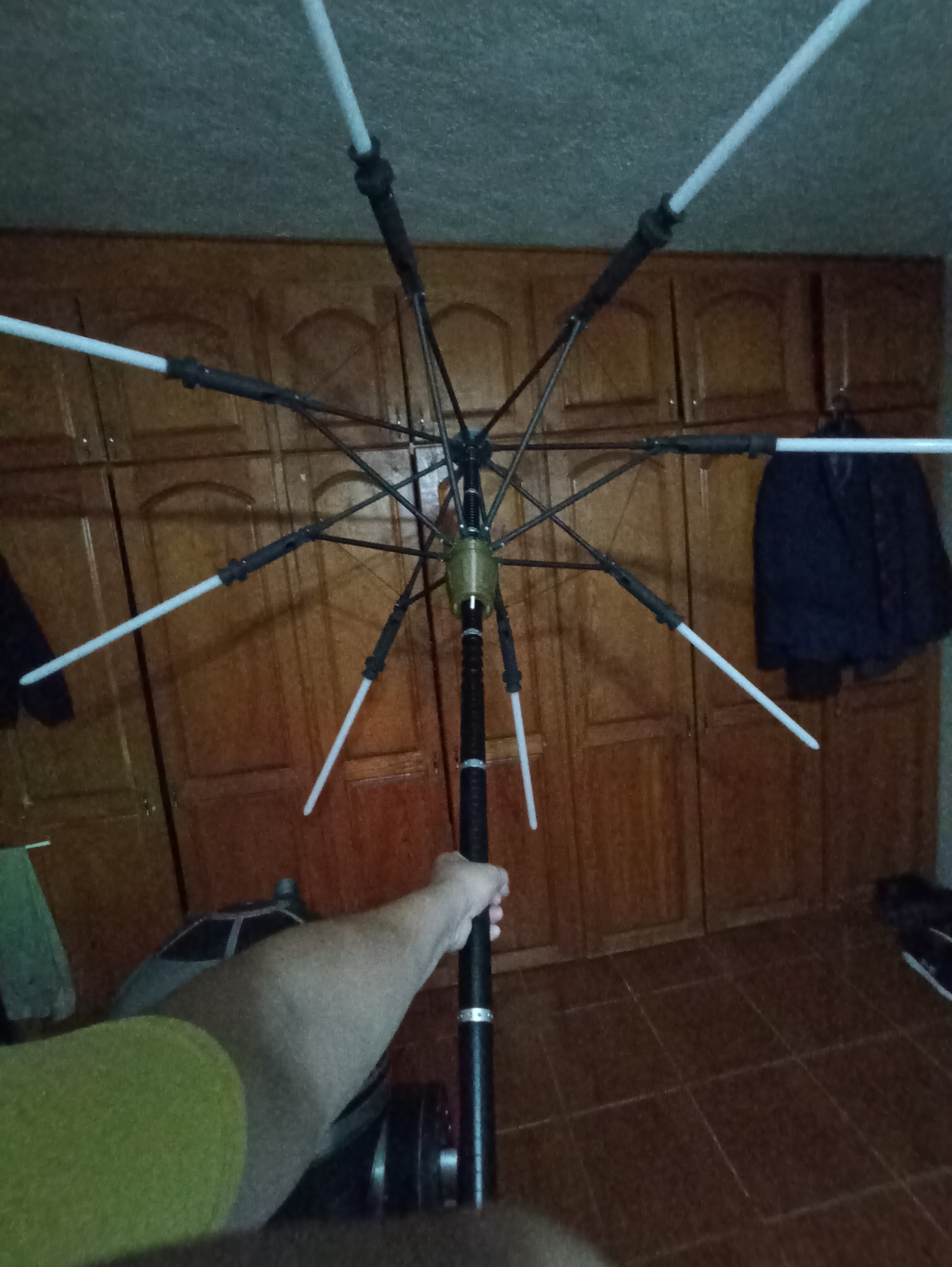 I had to go outside cause the darn thing is huge. 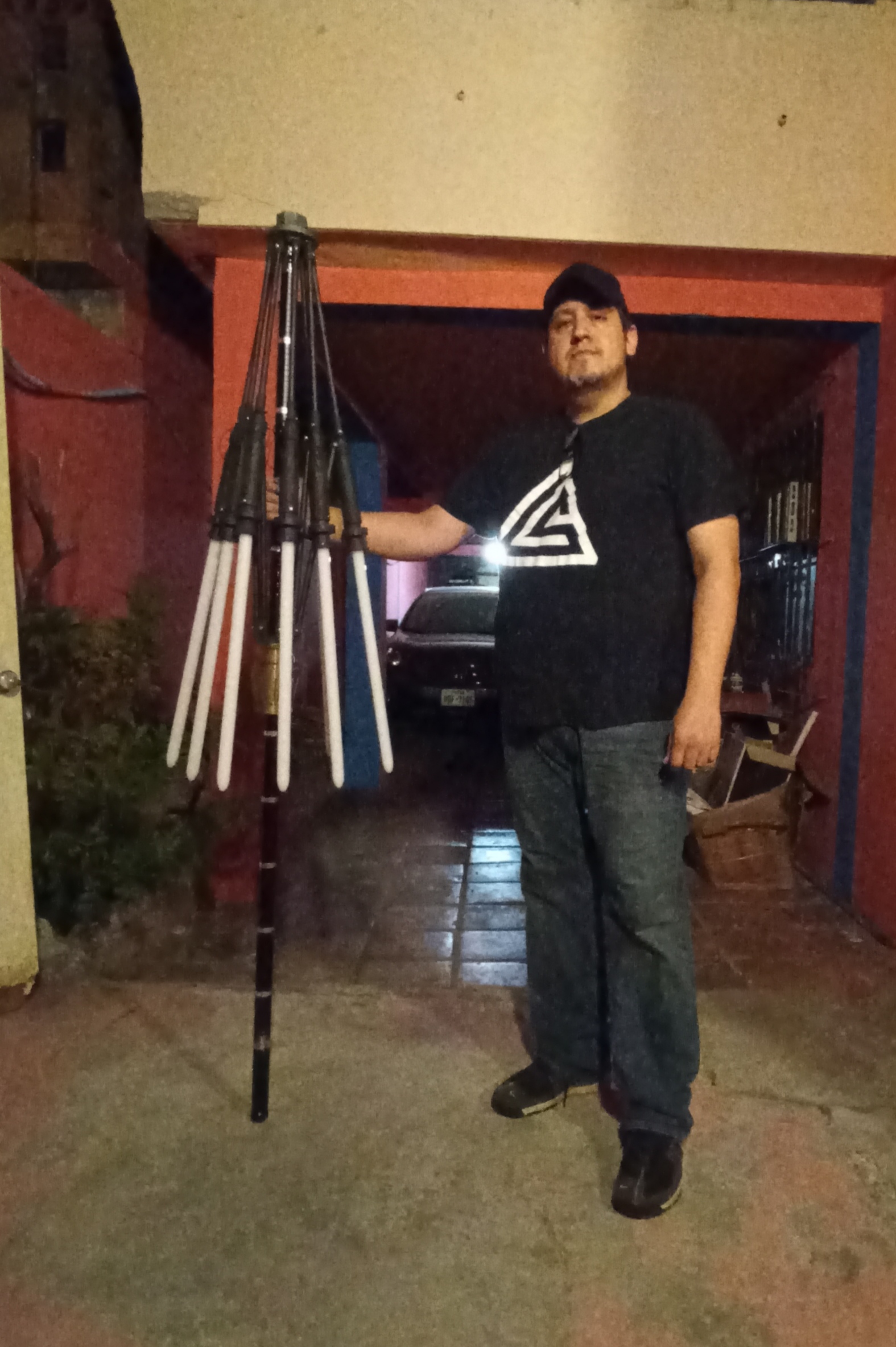 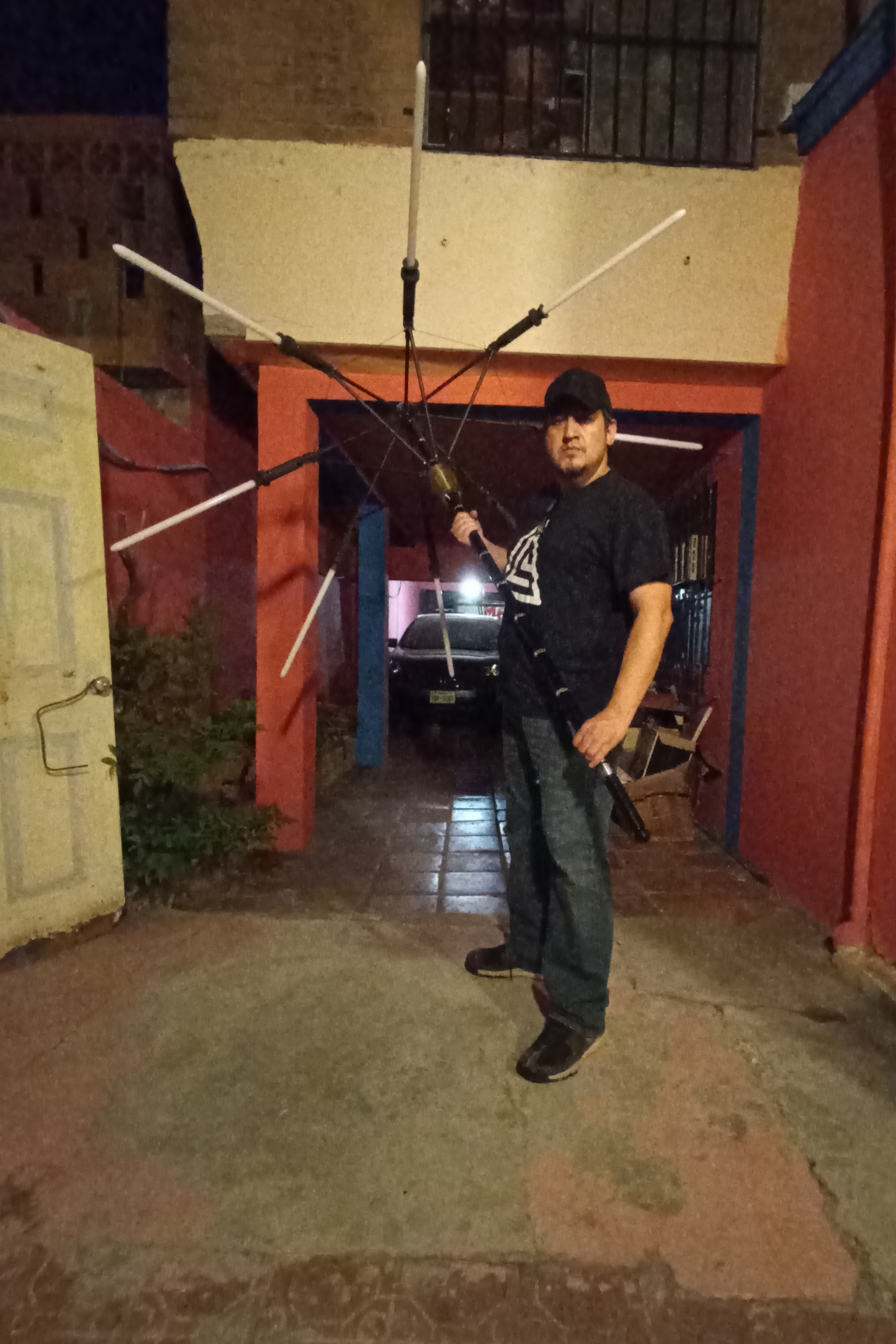 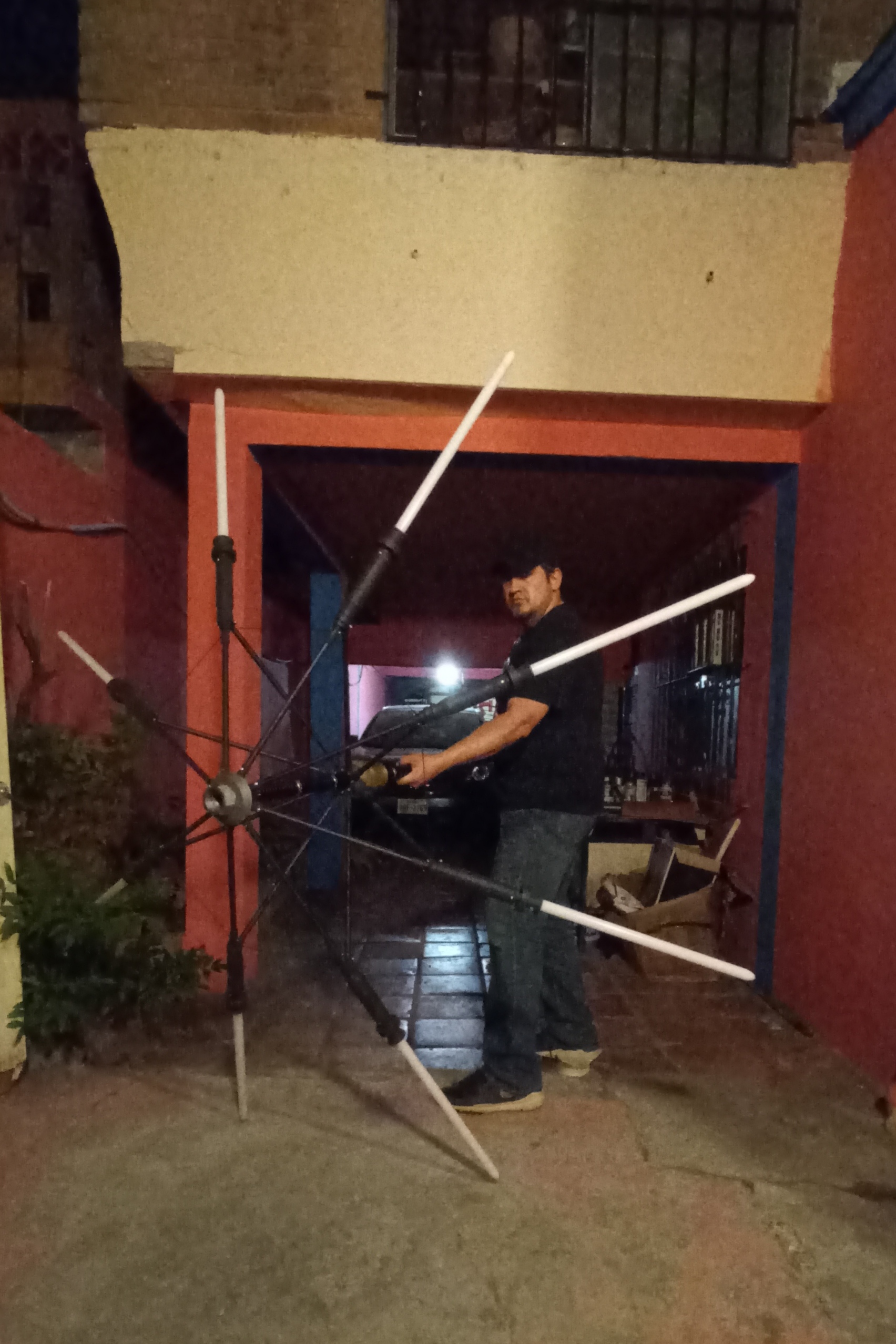 I still need to complete the build by installing the boards and LEDS. Once thats done I ll lwt you know what I used.

And here is a video of the thing:

holy **** that is wicked. towards the end of the tiktok i was like "the umbrella operation is sick but it's a shame he didn't manage to include the- HOLY **** HE DID THE INNER CORE LIGHTSABER THINGY TOO WTF!!?!?!" that is ****ing awesome. goddamn

RPF PREMIUM MEMBER
This is wicked!!!!