As a comic con cosplay i wanted to get a good stargate sg1 outfit. I wanted a simple one not a full tactical setup. I did some looking into it and decided with going as a general stargete command guard with only a zat gun on holster.
For referance besides the series I mainy used a auction catalog from propwork that i have.

A few years ago i got ahold of a good zat gun resin copy that very closley matches a screen one. I cold cast a bronze version from the plain black resin one i bought. I then weathered it by corroding it, giving it that correct look.
Here is the resin and my fist test in aluminium.

From there i got a set of correct BDUs, and a set of correct patches again a bood buy. I decided to sew on velcro instead of the patches on directly so that i can possibly use the bdu on some other cosplay.

The final piece was the holster for the zat gun. I had good referance from my catalog.
I ended up making it from scratch and attaching it to a standard hip holster rig.

As a walking around cosplay, it was really enjoyable. It was comfortably and when i airforce rolled the sleeves really didnt overheat at the con.

For another simple and fairly inexpensive SG costume build you should go for what's commonly referred to as the garrison uniform. All you need is a set of navy blue, black, or OD green 2 pocket BDU blouse and BDU trouser, matching t-shirt, Magnum style boots, and a set of patches. It's what you see SG-1 wear on the base a lot of times and if you can source the jacket and the correct vest you can use it for an offworld uniform, if you go with the black or OD green. 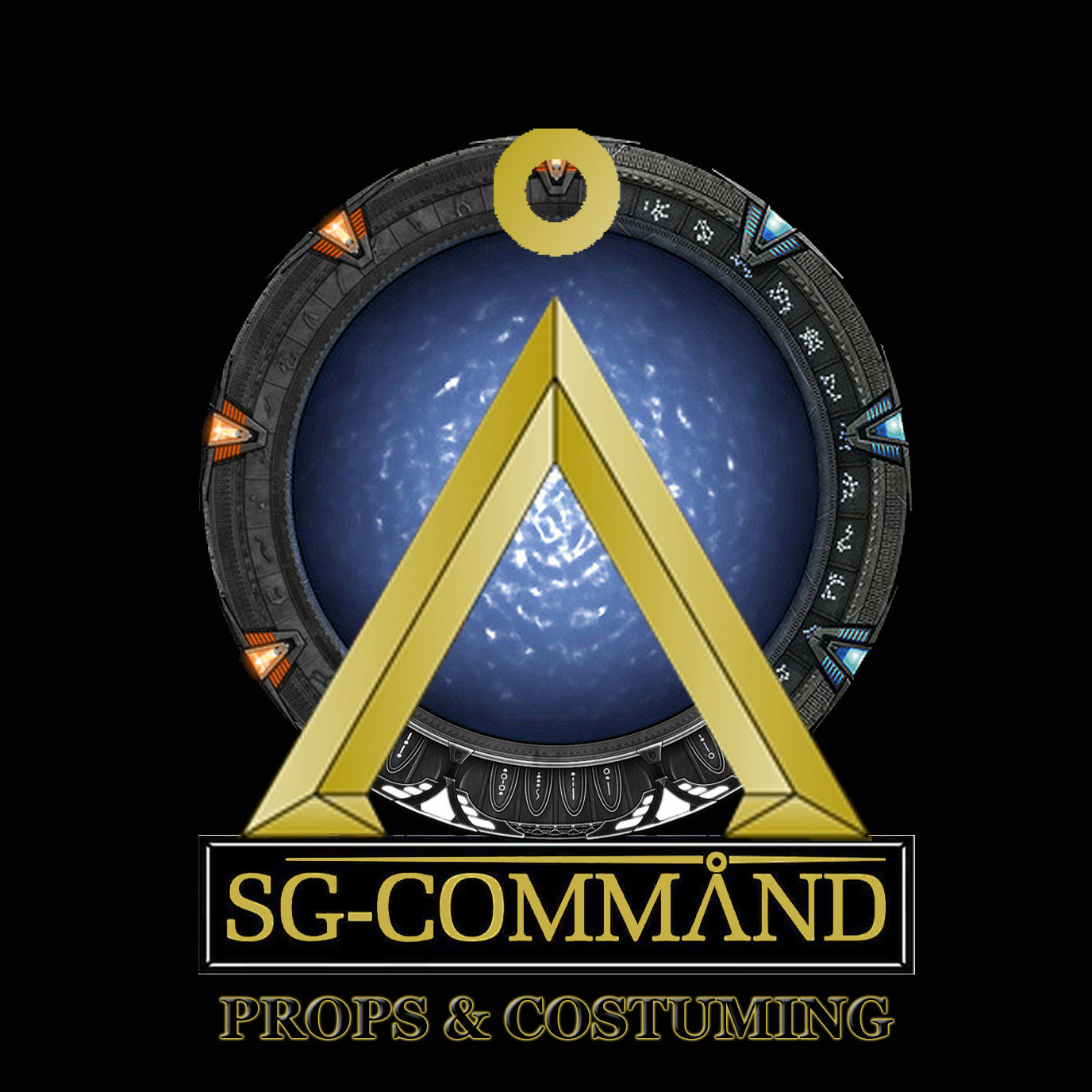