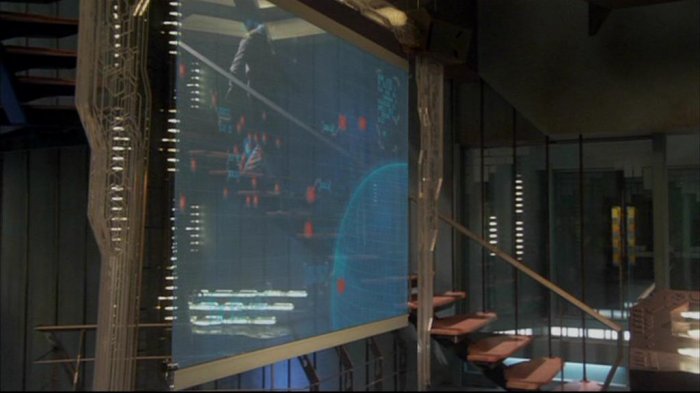 The issue is that the other references I have for it aren't very clear, all screen caps similar to this one and this white background version of it that's nearly impossible to see the designs on the crystals 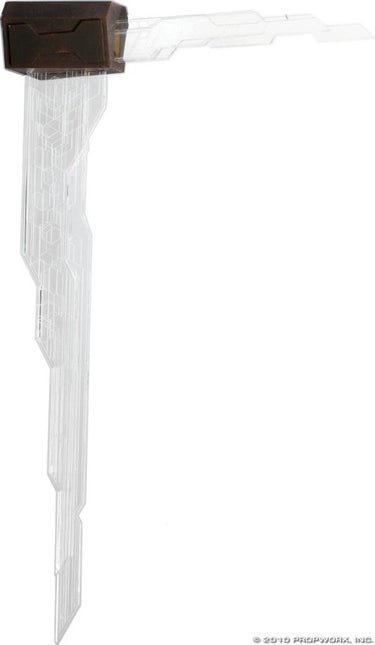 I'm wondering if anyone might be able to help with how to extract useful designs from it so I can get a file made to send off to a laser cutter, or if anyone has some more useful reference images besides the ones I have provided. Any and all help would be greatly appreciated.

Apologies if I have used this forum incorrectly!

You could try taking that image, and other similar ones, into an imaging editor like Photoshop and boost the contrast to see if you can't see the design more clearly.
F

Riceball said:
You could try taking that image, and other similar ones, into an imaging editor like Photoshop and boost the contrast to see if you can't see the design more clearly.
Click to expand...

I'll give that a try and see what happens. I'll come back with results!
D

I've had a go myself from the images you attached, but at that low resolution you don't get anything that's too useful - and even seeing the individual crystal shapes is hard enough.

The problem you'll also have is that they are made up with several layers that all have patterns on, criss-crossing over each other. So almost impossible to create something accurate without seeing each of the crystals separately.

I would look at some of the individual crystals available, and the patterns they used on those, and create your own following the same rules for each layer. It won't be screen accurate but it would look pretty close.
F

I'll see what I can do. Thanks

Any development on this? I've got a client who's interested and there's very little info out there (as you've already stated of course) Thanks in advance
F

Not as of yet. This was to help out a friend of mine, and they've comissioned a laser cutting place to do this for them, so I'm not quite sure of what the accuracy will be. I'll try to remember to update If/when I get the results.

Can anyone in Australia help ship a HP item to me?