Greetings everyone, while not a big Star Wars fan, I was somehow talked into building this particular blaster. Truth be told, if I were to build anything Star Wars related, it would be the Rail Detonator from Dark Forces 2: Jedi Knight (Ahh... Good times....) Anyways, while it's not my favorite, in matter of fact, it's something I would never build to begin with, I got this thing built and sent to Ithica for molding. So without further ado, here's my M5 ARC Blaster:

This is what I don't like about expanded universe stuff, there are so many different designs for a single weapon that making an accurate model is really difficult. So instead I redesinged it so it was more to my liking and was more comfortable to hold and handle. In a sense it's still canon, just a poorly conceived design redesigned to be more ergo friendly.

So here we start 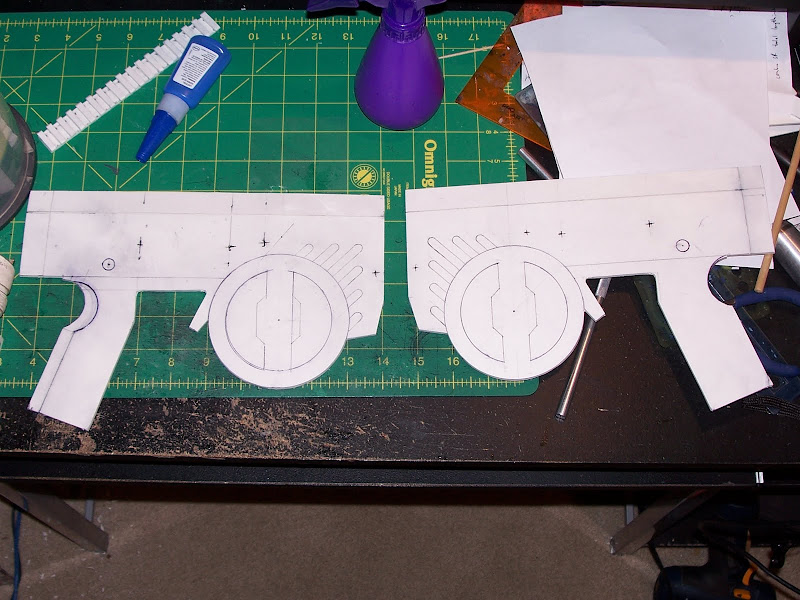 Most of the way done 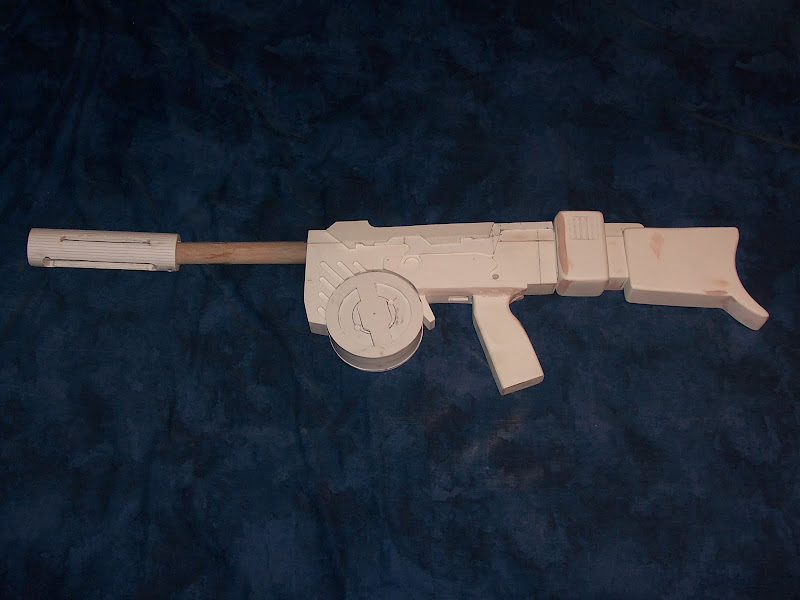 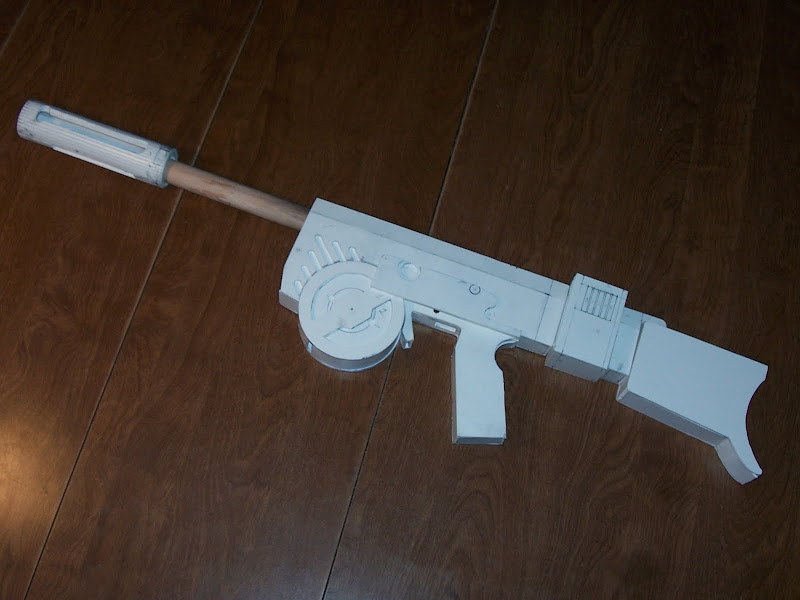 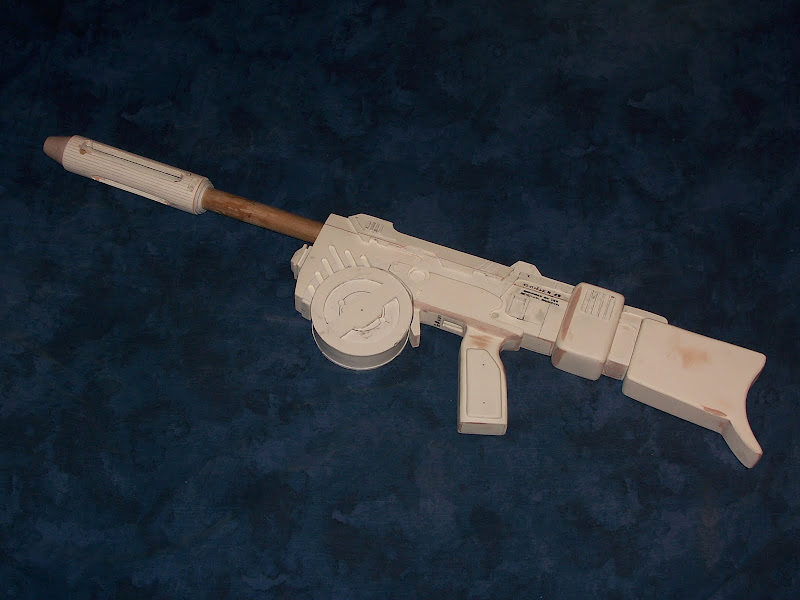 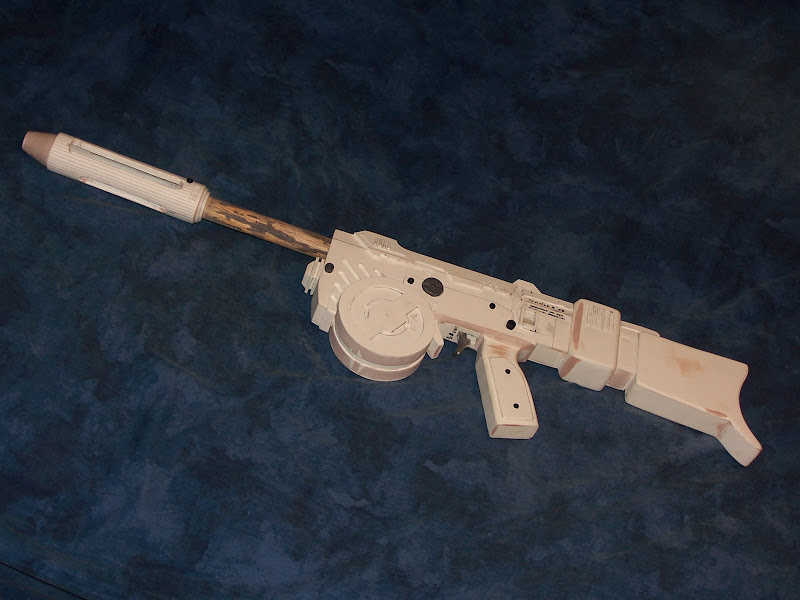 Here's a closeup of the glorified flash hider 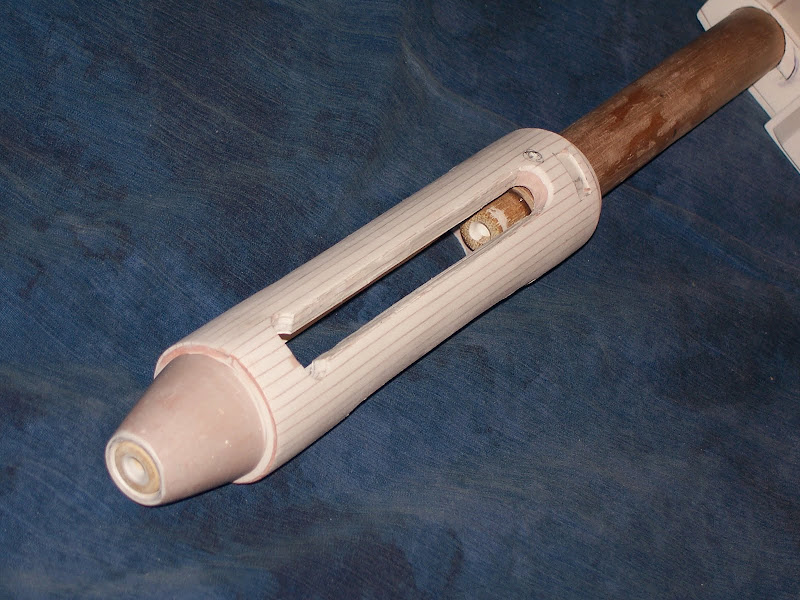 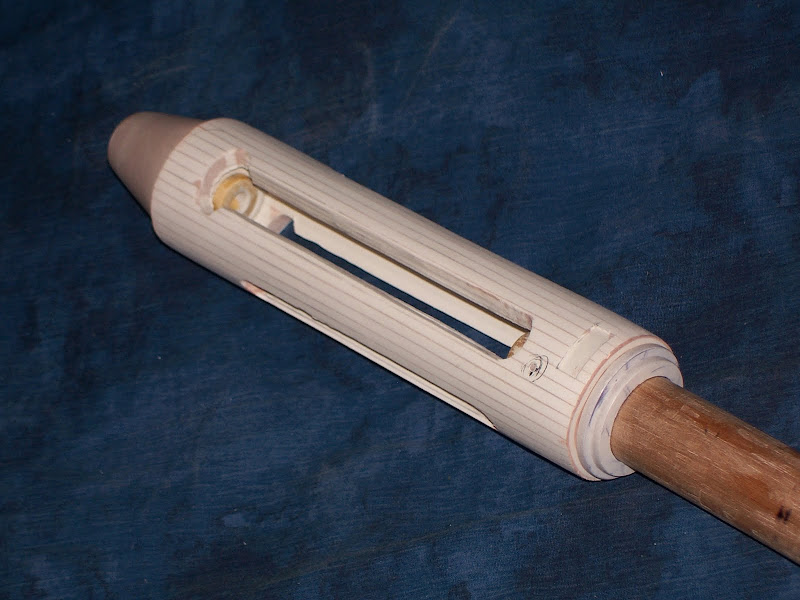 I forgot what it said, but I'm sure someone will nerd out and tell me 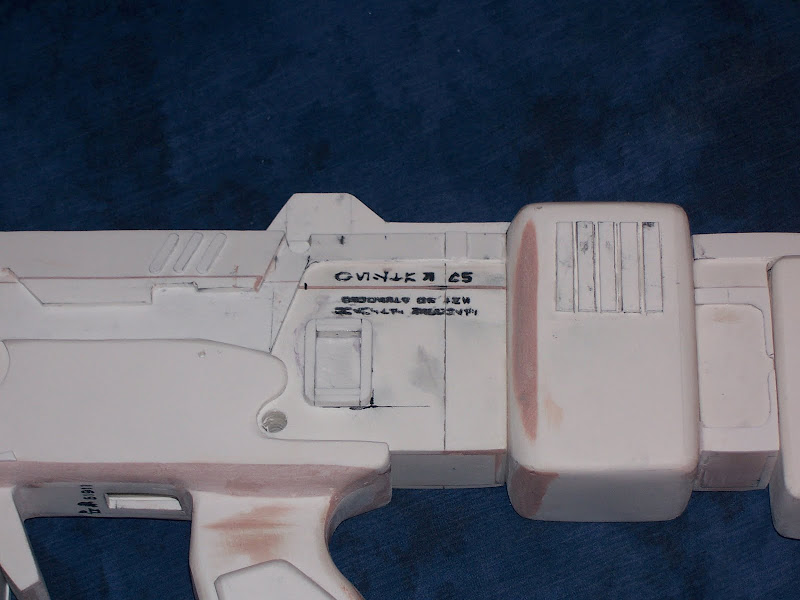 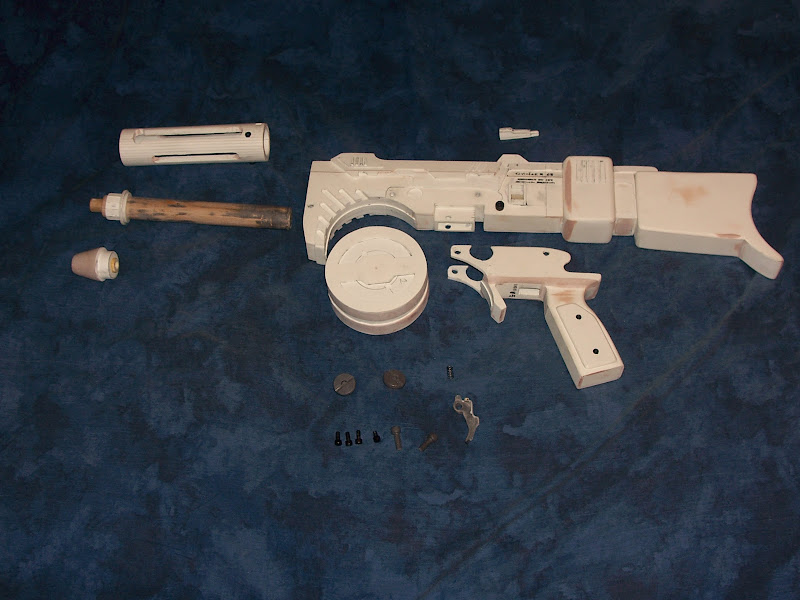 I'm not quite done with this yet, I plan on going back and making a underbarrel grenade launcher, somthing akin to the GP-25. I intentionally extended the barrel and flash hider so teh grenade launcher wouldn't extend past the end of the barrel. Also I made the plug under the barrel detachable so I could attach a GL.
I hope you guy's enjoy the blaster, and as usual, feel free to comment.
T

are you going to leave it white, or paint it?

Like I said before, I sent this to Ithica to be copied, but once I get my copy I'll definately paint this.

Did you Disneybound Star Wars Style for Galaxy's Edge or Galactic Starcruiser? If so, post your pictures.
30 31 32