Star Wars Squadrons introduced us to so many new pilot variants. Me being a shoretrooper fanboy I decided to build the 'coastal defender pilot' (basically shoretrooper /TIE pilot mashup).
Taking screenshots has proven difficult for me as I only have the PSVR as source, but some parts are pretty obvious, while others are unique. 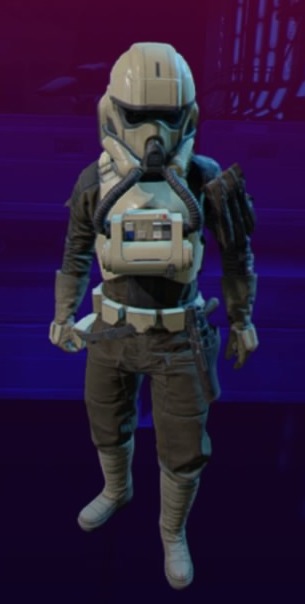 Here is what I figured out so far:
The only 'found part' for this build is the pouch, which is not surprising given it's a video game.

I have sourced almost everything else and will build the armor by 'kitbashing'. I'm only missing the chest box. I hope to be able to find someone to make a 3D model for me and get it printed.

Any input is welcome. I will use this post to update on my progress.
Last edited: Nov 3, 2020

Seems like you've got your work cut out for you! This is a pretty cool outfit, though. I wonder if anyone has started making any of the helmets from this game?

Blue Leader said:
Seems like you've got your work cut out for you! This is a pretty cool outfit, though. I wonder if anyone has started making any of the helmets from this game?
Click to expand...

I found someone on Etsy. Looks good enough. I ordered it.

Scareglow said:
I found someone on Etsy. Looks good enough. I ordered it.
Click to expand...

Would you mind posting a link?

Blue Leader said:
Would you mind posting a link?
Click to expand...

What the heck is a coastal defender exactly??

The armour looks cool enough I guess, and certainly more Imperial than say, the tank driver in R1. But I still find it ridiculous to think that the Empire needs a different suit of armour for each and every vehicle type.
C

This is cool! The helmet reminds me of the training helmet in the deleted Imperial Academy scene from Solo. Not sure that it's exactly the same. Let us know how you like the one you ordered!

little update:
I found someone who will do the flightsuit for me and also got a 3D model of the chest box that will be printed in the following days.
I will kit bash a shoretrooper and mudtrooper kit for the armor.
The only thing missing now are the buckles (they are different from shoretrooper/mudtrooper,..)

RPF PREMIUM MEMBER
I'm glad to find this. I'd begun researching the costume due to a friend of mine having an interest in Star Wars pilots, and you saved me a lot of prelim work. I already have the Rebel Assault Trooper helmet 3D model, as well as most of the newer (Rogue One, Solo) armor and helmet types and I've been comparing hard and soft goods. Might have some useful questions and insights over the next several days.

filled ridge in mudtrooper chest armor, as it is not present in the coastal defender pilot armor. kit by 850 armor works. removed collar piece and smoothed out the corners.

Isn't this McQuarrie's Tie Pilot but in white?

ollyhills said:
Isn't this McQuarrie's Tie Pilot but in white?
Click to expand...

I'm not really aware of that design, but I also see a clone stealth pilot influence

Scareglow said:
I'm not really aware of that design, but I also see a clone stealth pilot influence
Click to expand... 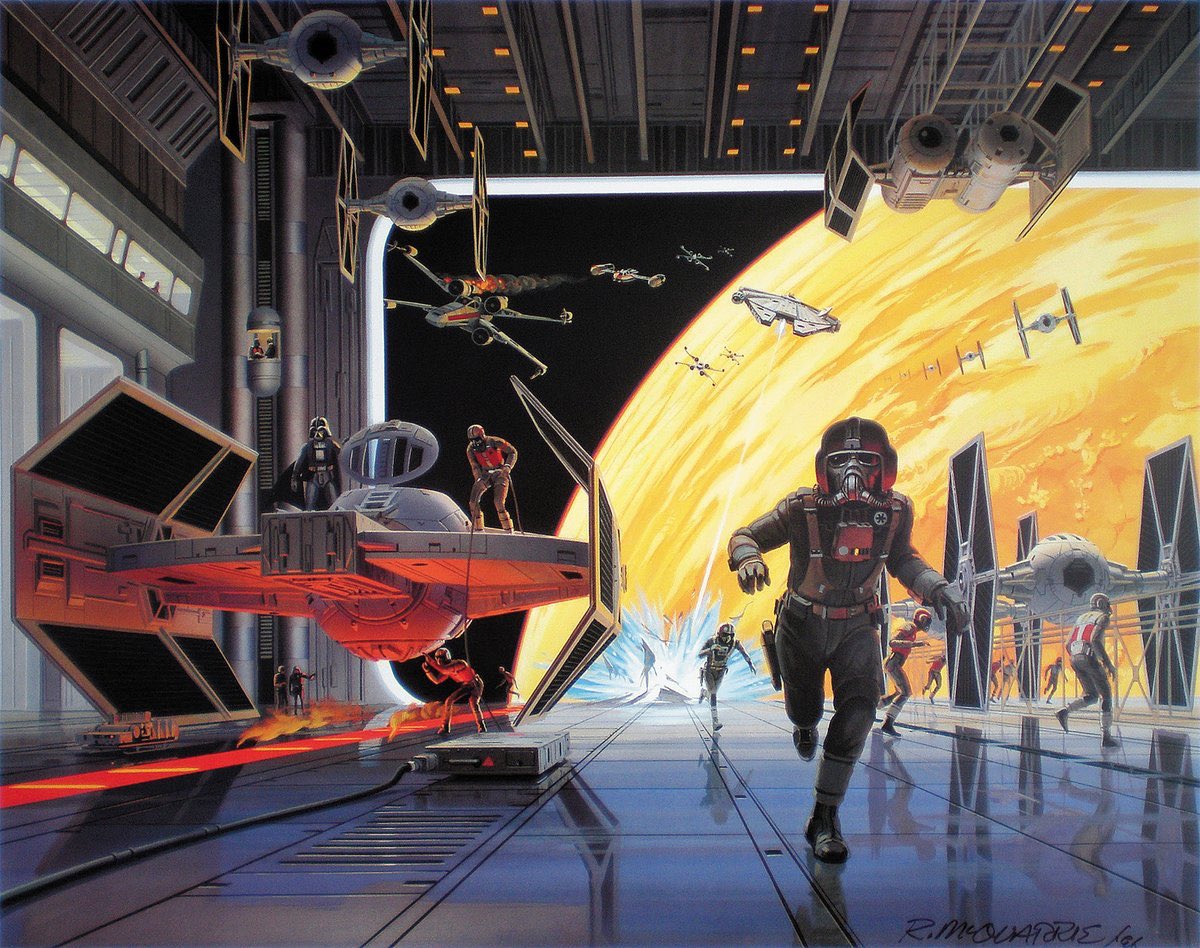 wow, thanks for sharing. I have never seem the right one. You are right. Seems like they took a lot of inspiration from that.

some progress on the armor. added collar pieces I molded based on the 850 kit, cut and sanded in shape and glued directly onto front armor.

little by little. custom flightsuit is in the works, helmet is on the way, just need to assemble the belt and wrap the boots until it arrives