While I'm building the ships, I'm also doing tests of combat scenes, the big sweeping fleet shots, and in-cockpit shots of the pilots. I'm in the middle of constructing a B-wing cockpit (not something that commonly exists, surprisingly) Anyhow, here are some of the most recent versions of that:
Combat tests:
Fleet shots:
XvT_OReturnCC1_4K.mp4
Cockpit Shot:

Anyhow, I'd love any feedback you guys have. I feel pretty excited about how well things are coming together.
Enjoy!

Hello, this is super cool! What is the story?

I think you ahve some wonderful ship designs- they are not only practical looking but fit very well into what we have seen so far.

The 'TIE Mangler' video is frustrating though- I cannot see the ship very well from the few seconds it is seen flashing by the camera- do you have some stills or orthos of it?
H

nikter: Well, it's basically a post-hoth supply raid gone very wrong. Here's the first couple of scenes: XWvsTF_Intro2_CC.mp4
Richard: Oh! Yes, of course. I can't take credit for this particular design, I did the textures, materials, some upgraded geo, and VFX, but the main model was designed by Ansel Hsiao - Fractalsponge. Here's a video turnaround, showing the Capital-Ship-Scale turbo-lasers the ship mounts - explaining what happened to that poor freighter.
Mangler06_CC.mp4
Here's Ansel's original TIE Mangler: https://www.artstation.com/artwork/xPVeE
Thanks for the feedback!

I love it, great work, thanks for sharing. Can't wait to see more!

This is super cool!
H

Thanks, everyone! Here's an update to the B-Wing attack:

And some late night dialog tests, trying to pace out this thing. Obviously first-pass, will improve it as I go!
XWvTF_Intro01.mp4

And here's the script for what I'm going to be working the next few nights on:
Star Wars Side Project Script Ver 1.1
Strike force hypers in, 3 X-wings, 2 B-wings and a GR-75 Transport. The right-most X-wing is noticeably out of position.
Blue Leader: “Sigh. Blue Rookie, Form up.”
RB: In Rodian (Sorry, Lead)
BL: “You'll learn. Hmmrpgh, all groups, we're approaching the intercept point for the Imperial Freighter.”
DL: "Blue Lead, I've got it on long range."
D2: "It looks...unpowered. No engine signatures."
H

Working on the Rook! 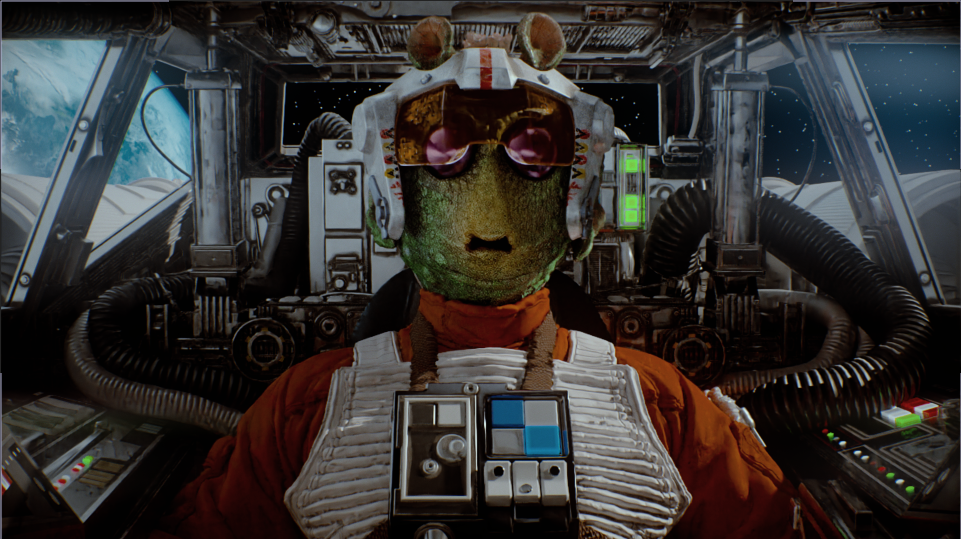 Evening shortfilm work - Makin myself a GR75 Transport pilot - A Duros! With Muttonchops! Also a picture of the Mon Cal with an authoritative mustache. Because 1970s.

Working on the GR75 Cockpit for this guy to sit in! 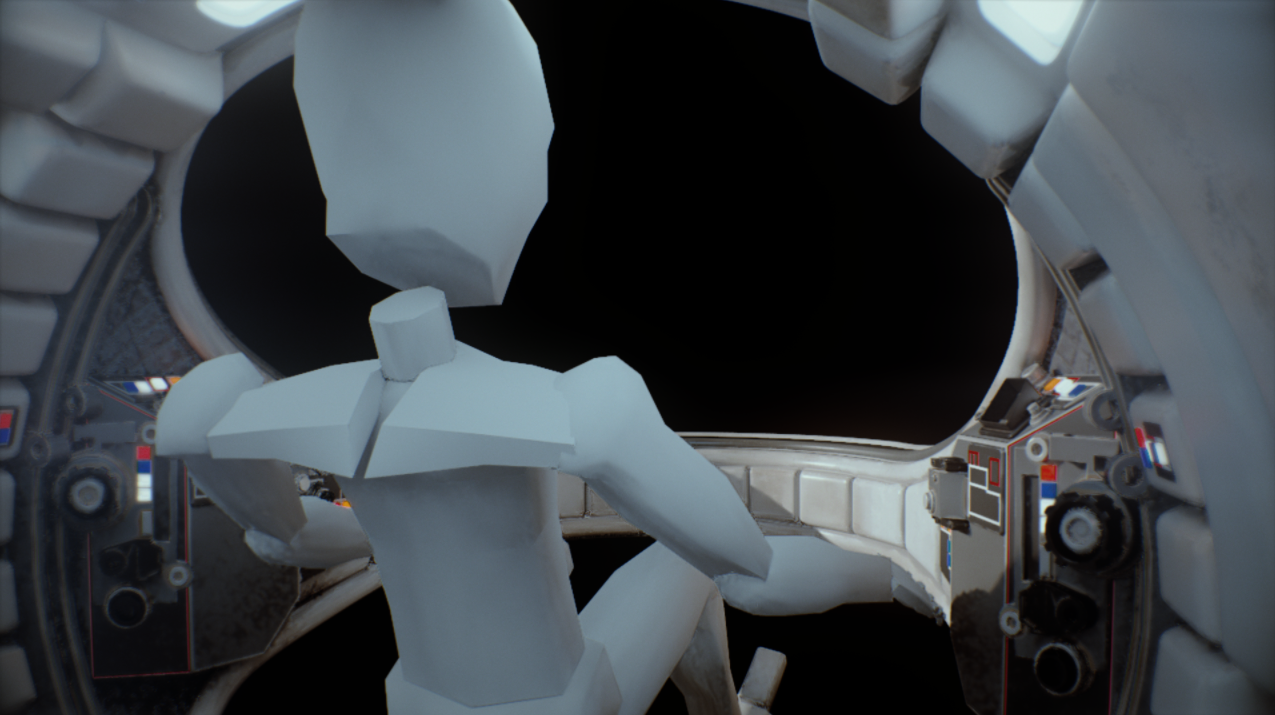 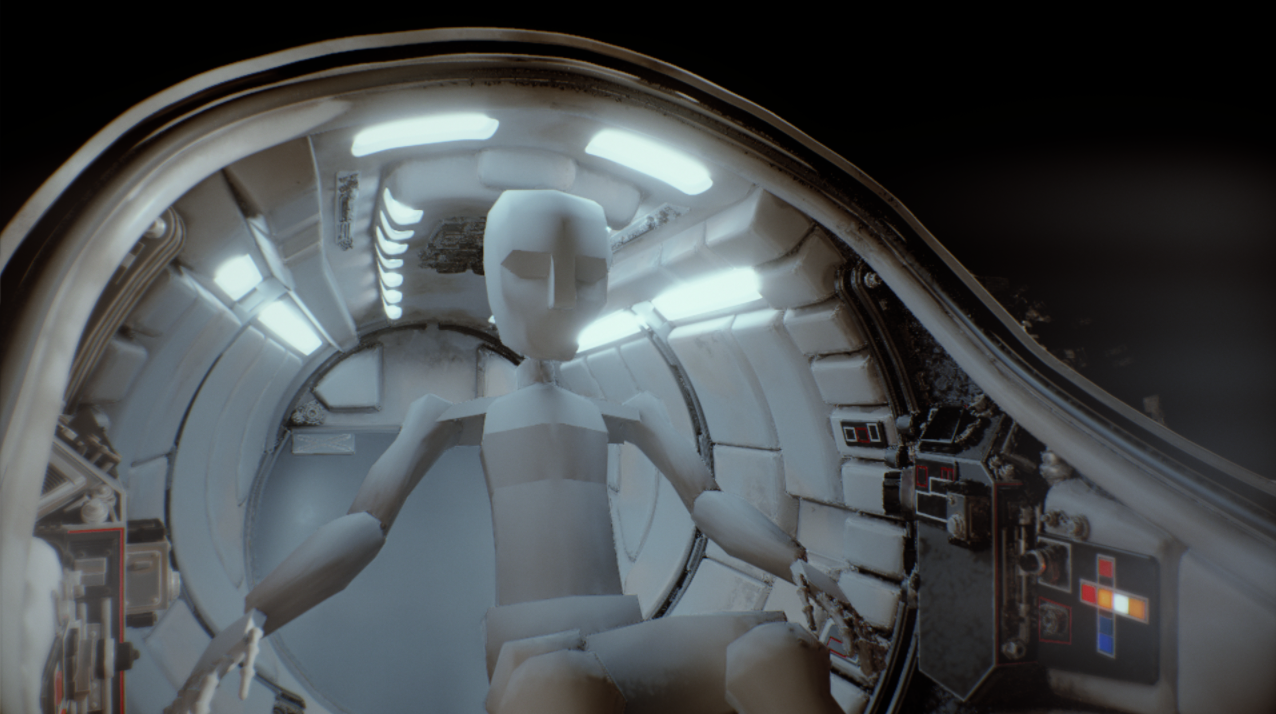 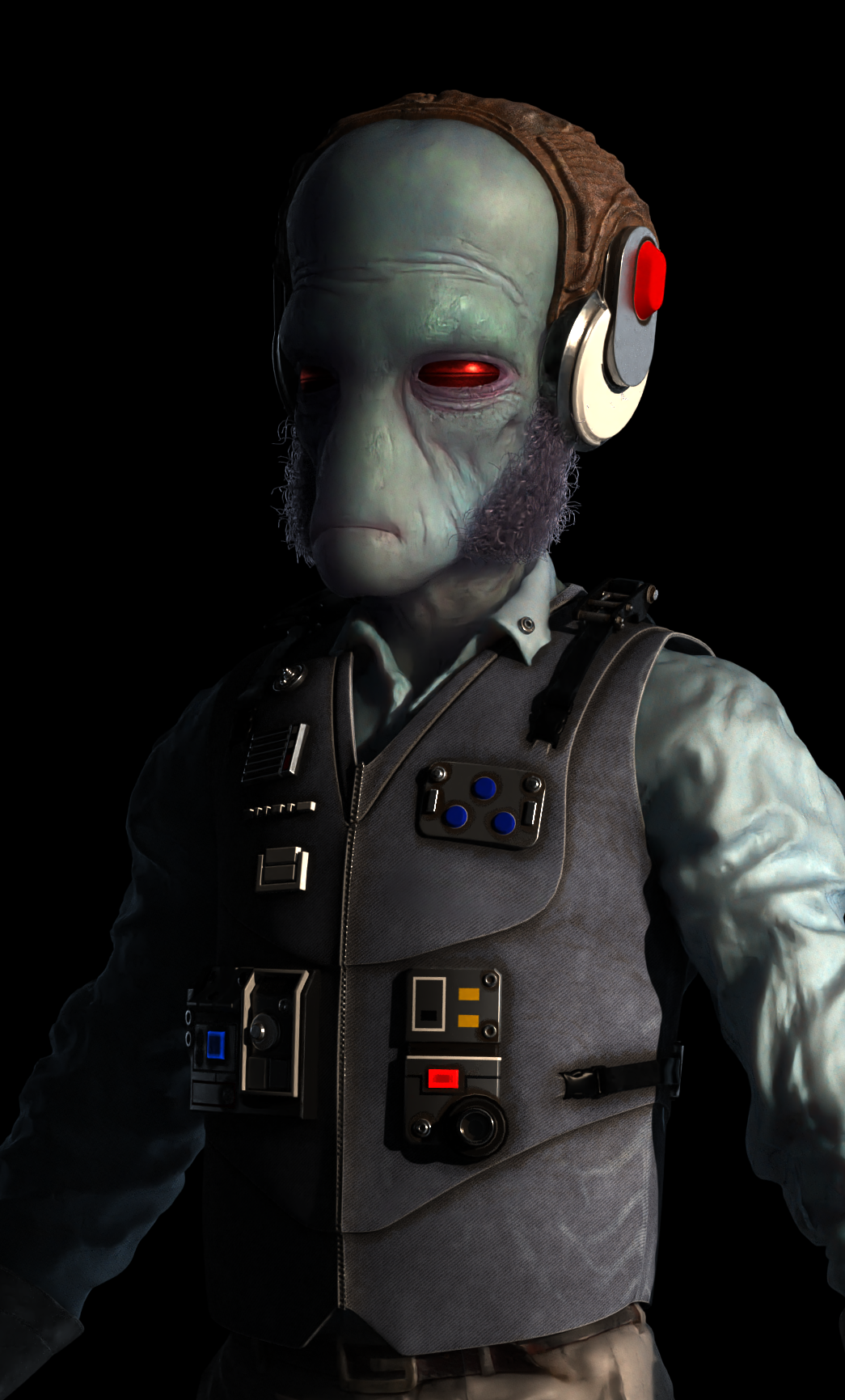 GR75 cockpit update got the chair base mostly done, need to add the arms. 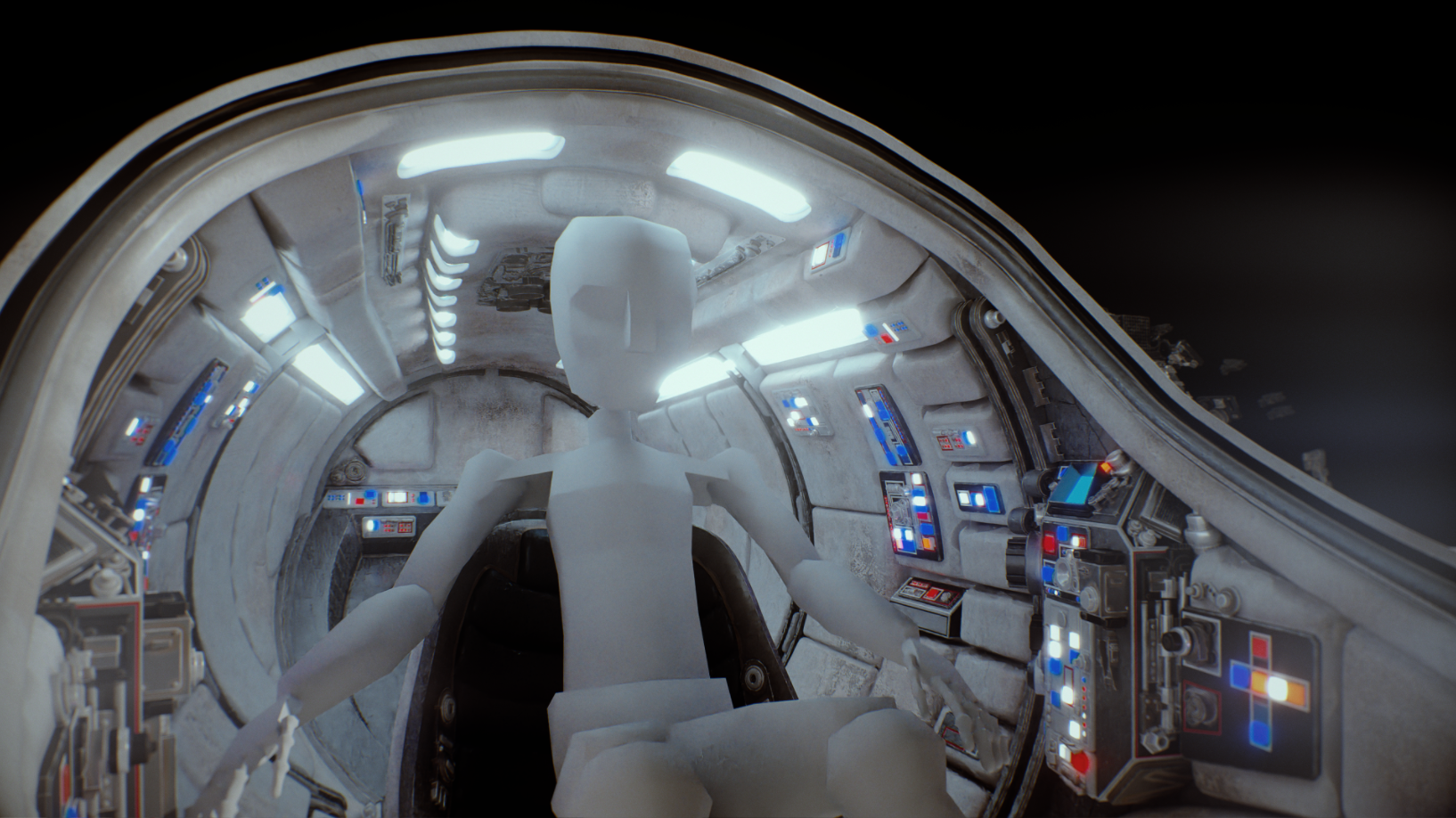 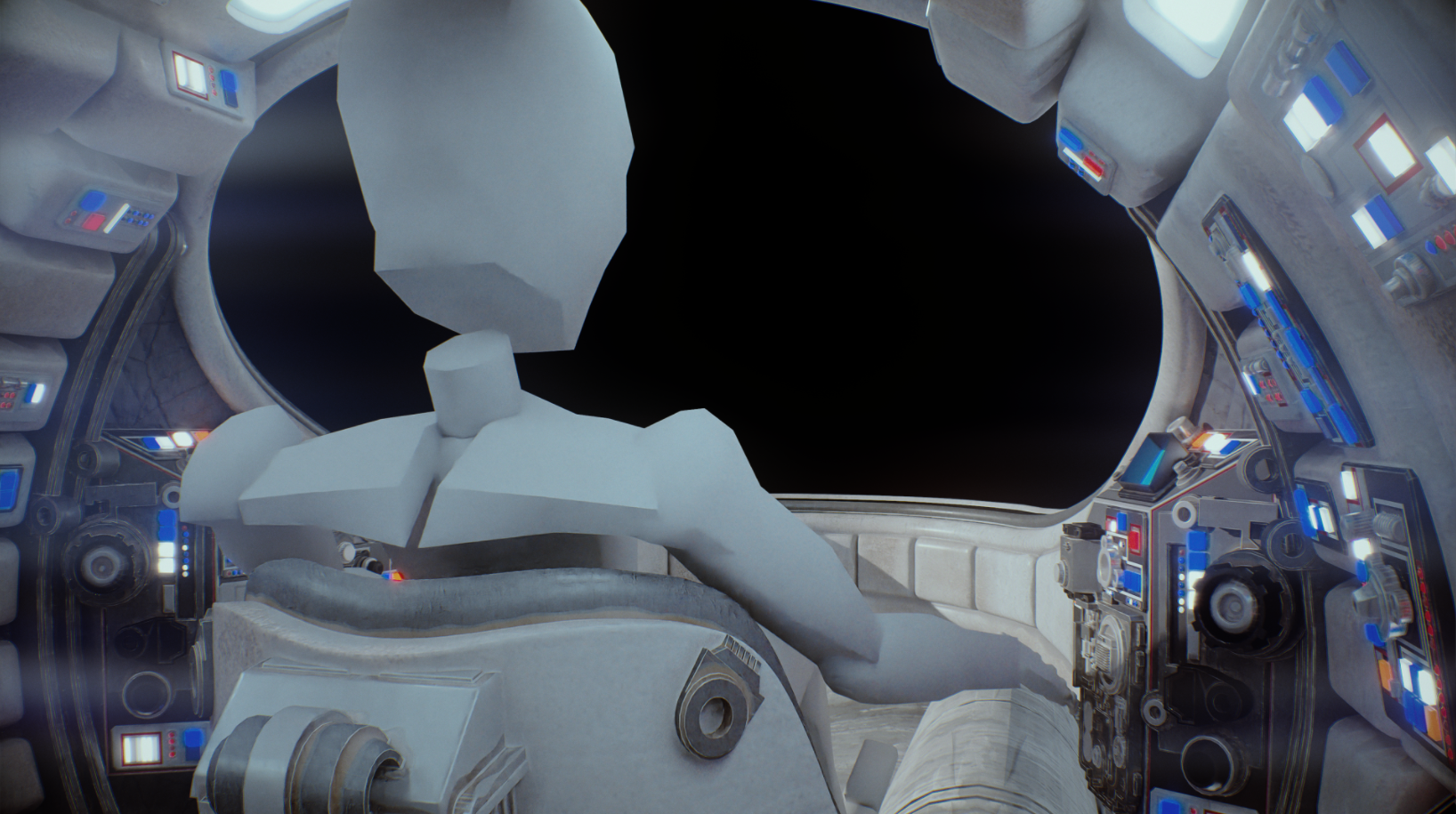 Also I've been working with Eric Henry on some of this stuff - He took my greeble library that I've slowly been putting together and made this fantastic version of a background ship briefly seen in ROTJ. It looks spectacular! and I love the crap outta it. I did the materials on this version. 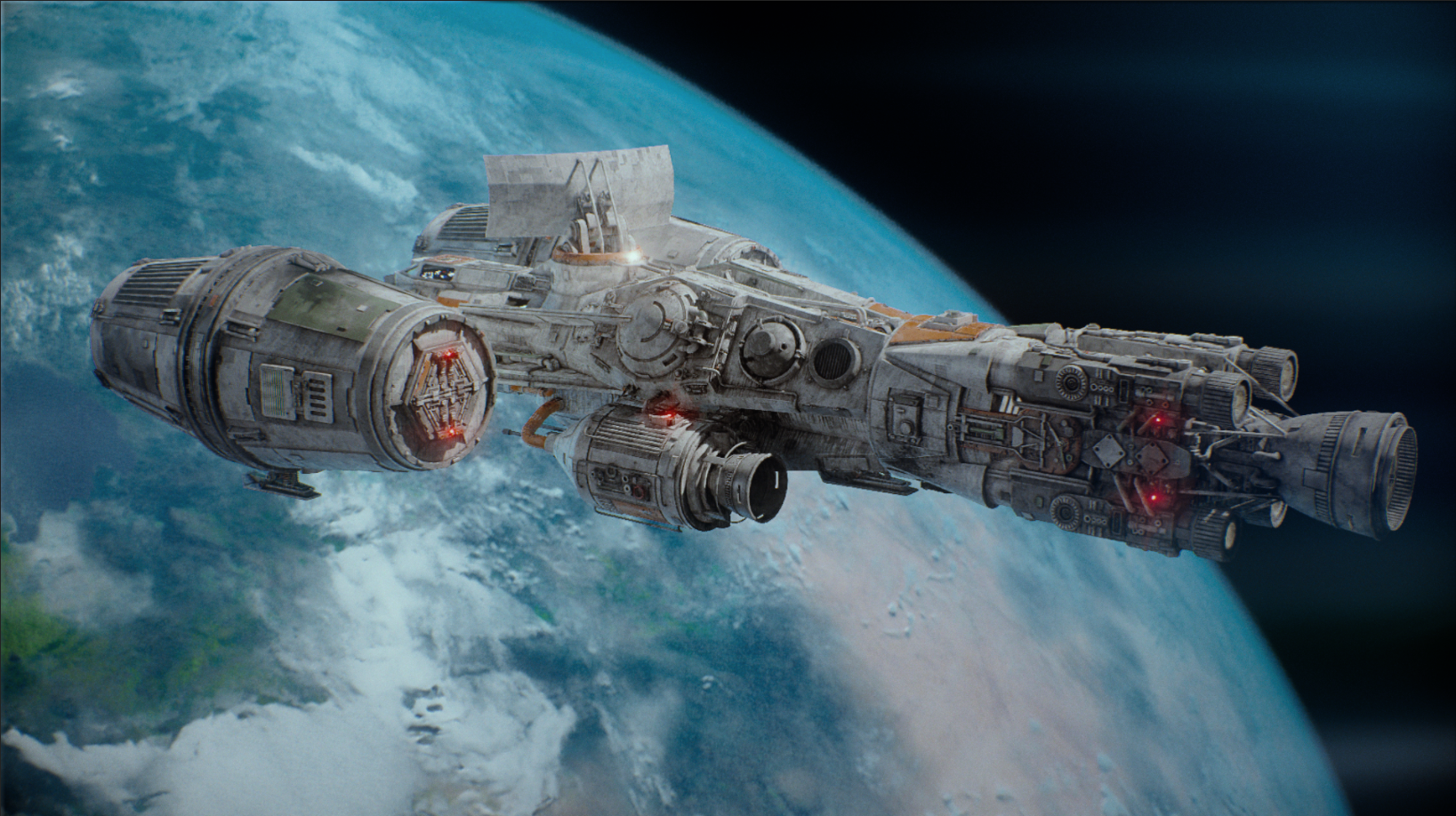 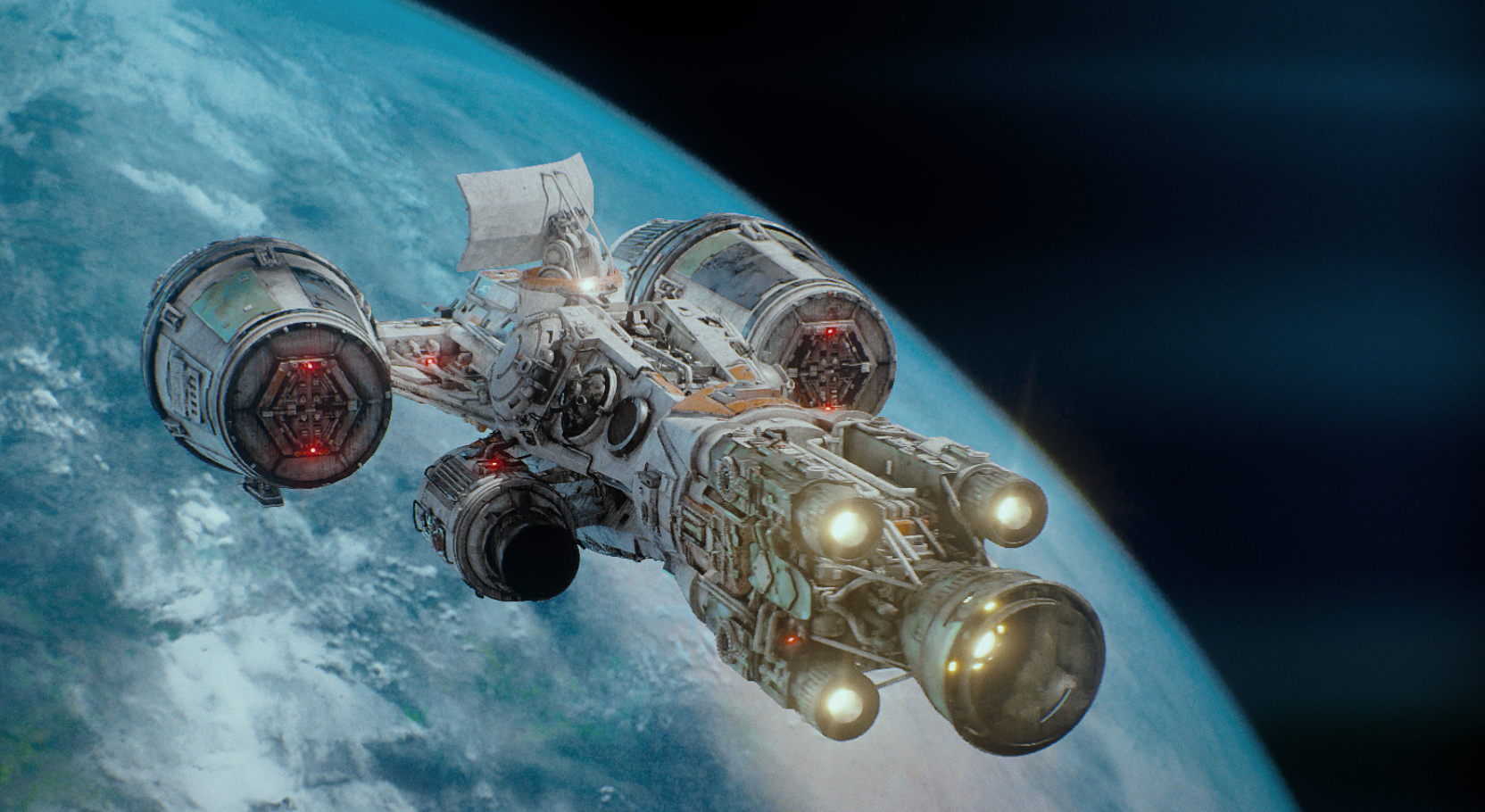 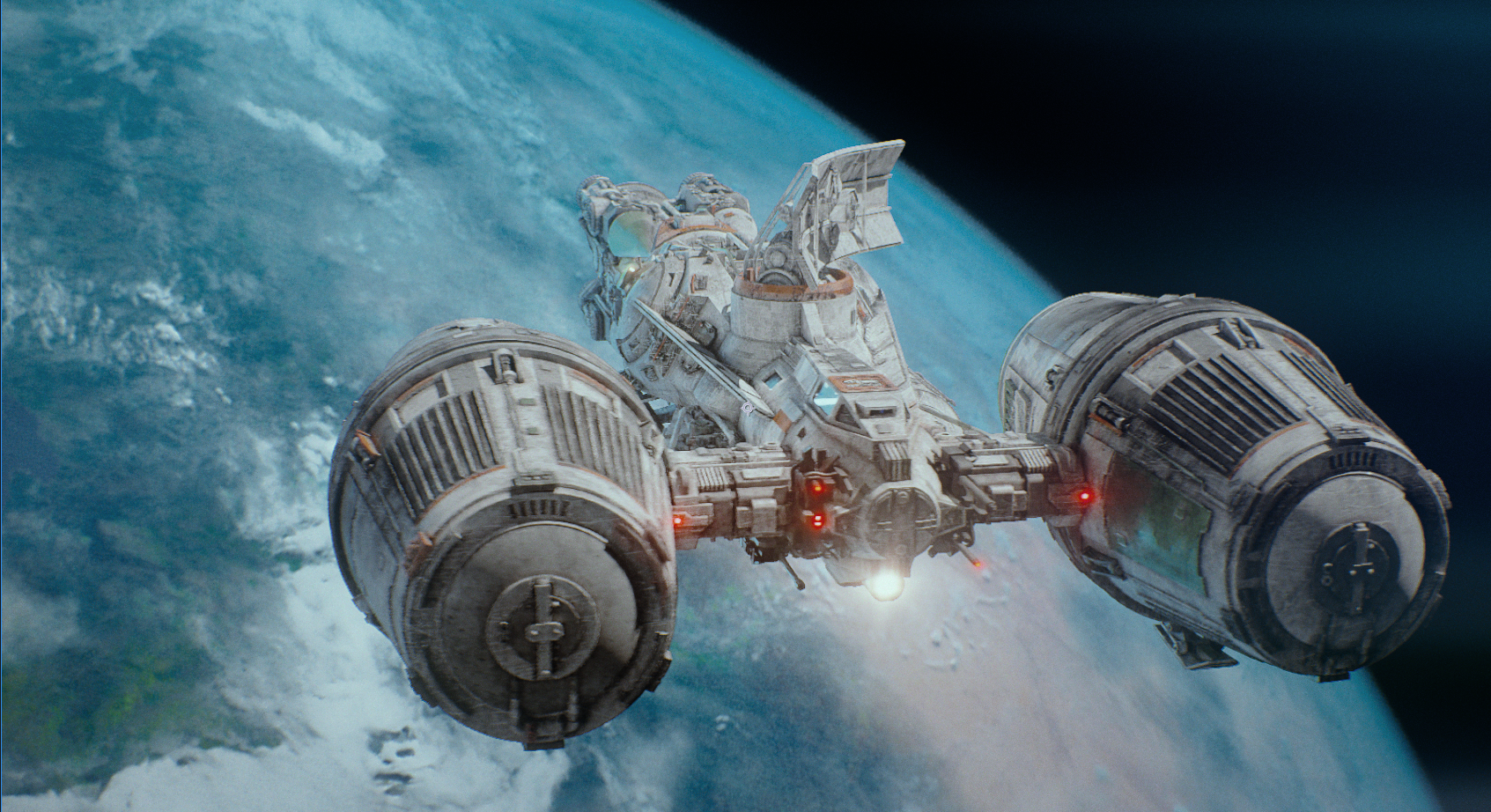 And then I'm also rendering updates to the showcase, and have an update to the first line of dialog in the works + finishing up the rodian rookie. 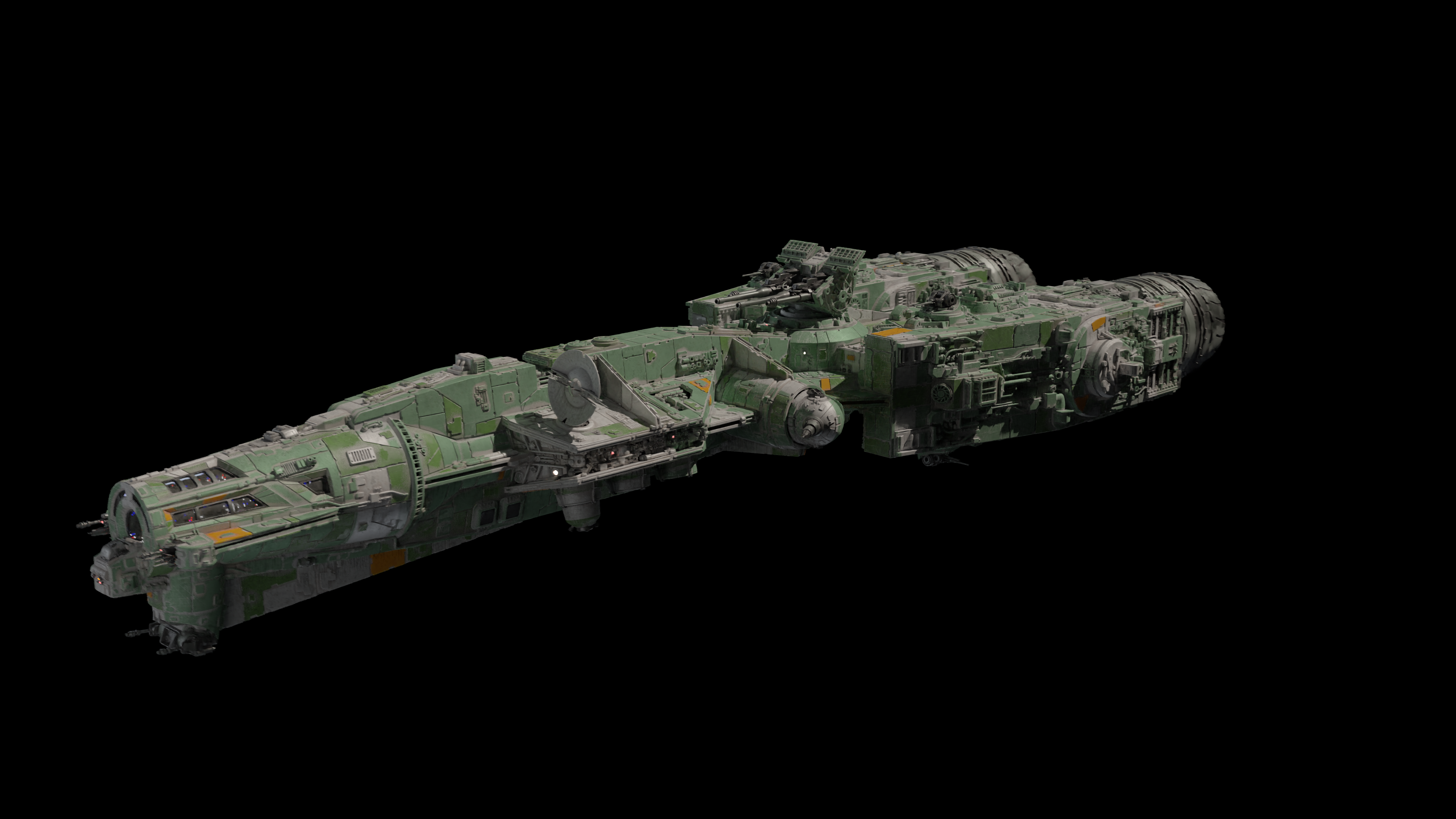 Those are some wonderful ships!
I wish the new films had things like that in them

RPF PREMIUM MEMBER
This looks incredible! Any idea when the fan film will be completed?
K

Love seeing the interior of a GR-75, it will be the first time ever! Closest thing we've had so far is that Tales of the Bounty Hunter anthology story about Toryn Farr escaping Hoth.

All the stills look perfect and very lived-in. I will say that I prefer the first B-Wing combat video, as it had the ship rotating around the cockpit as is canon--always wanted to see that happen more; didn't even happen that way in the B-Wing game.

Also love how you've rendered the BFF-1 Bulk Freighter as a modular container platform with inspiration from the Conveyex in Solo.

I know that is how it is described, but rotating the B-Wing around the center of thrust to me seems far more practical

Any update on this project? Are there any resources you've based the interior of the GR-75 on? Trying to do some research for a story idea as well.