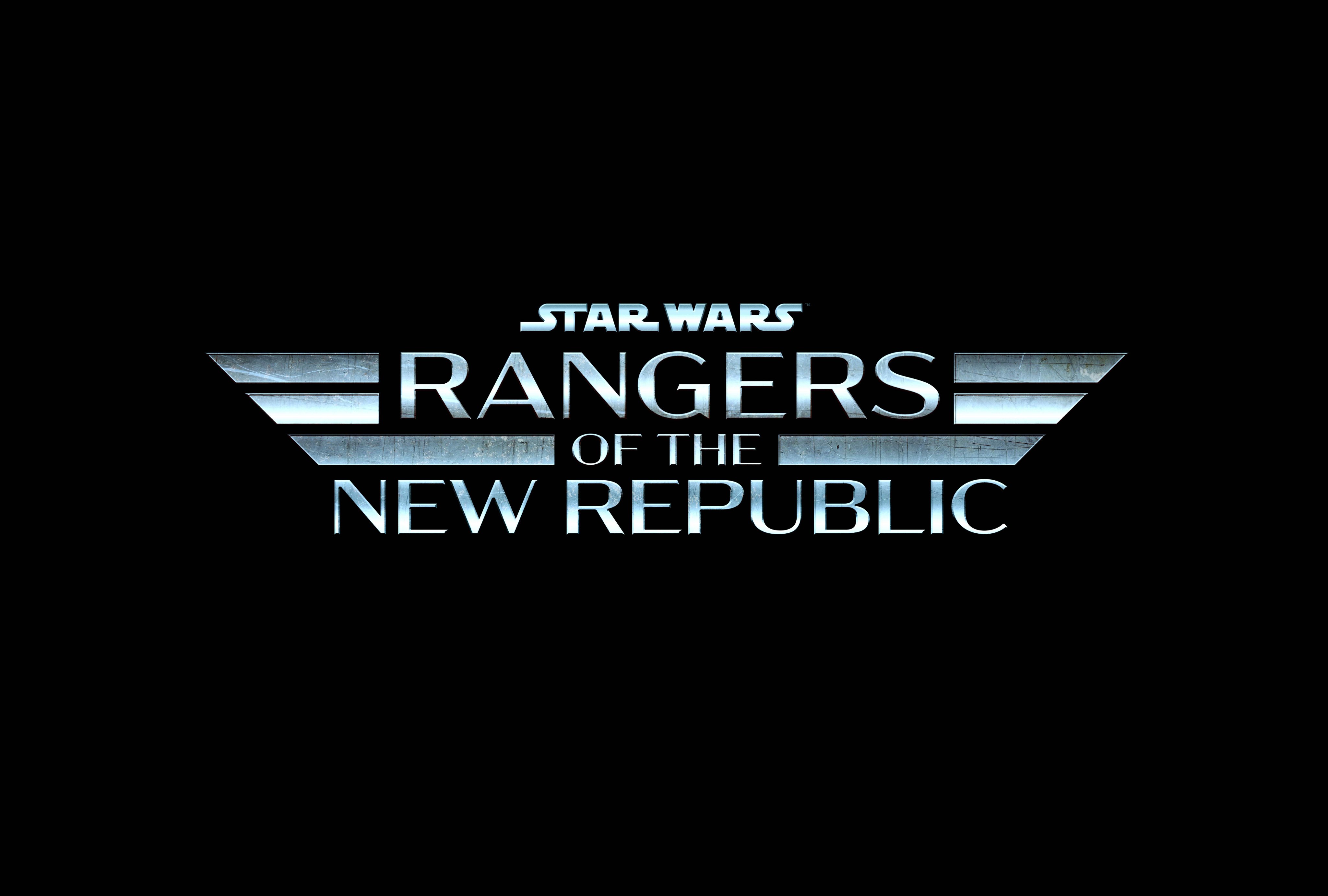 Sounds interesting. I wonder what the story is going to be about.

Riceball said:
Sounds interesting. I wonder what the story is going to be about.
Click to expand...

A proper ranger needs a horse, so he can patrol his territory. 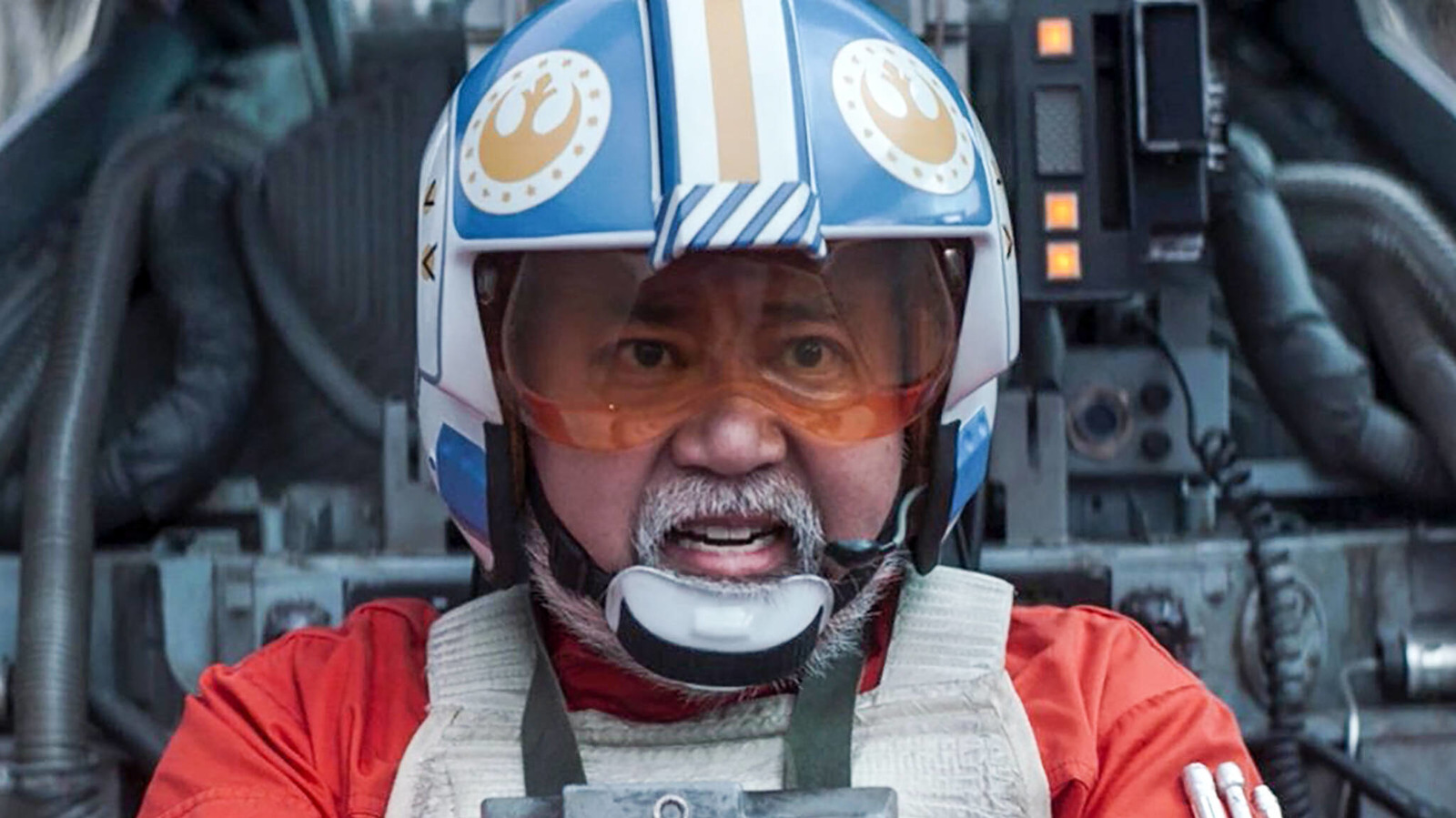 I'm probably wrong, but I'd be on board with it. LoL

Is it space Chuck Norris?

I want this to just a buddy cop show about Trapper Wolf and Carson Teva from the Mandalorian, I'd be so down for that.

RPF PREMIUM MEMBER
Jamesfett, may not be your Charlie's Angels, but good chance this is what pilot dude tossing the New Republic badge at Cara is foreshadowing...

I did have a similar thought. Out rim republic cops. Gina and others.

RPF PREMIUM MEMBER
After the newest episode of The Mandalorian, I'm hoping this show starts with (or it happens early on) Cara heading back to recruit Mayfield.

Strikerkc said:
A proper ranger needs a horse, so he can patrol his territory.

I'm probably wrong, but I'd be on board with it. LoL
Click to expand...

The Canadian actor is Paul Sun-Hyung Lee. Popular in Canada for his portrayal of Kim. (Kim Convenience) Corner store owner in Toronto 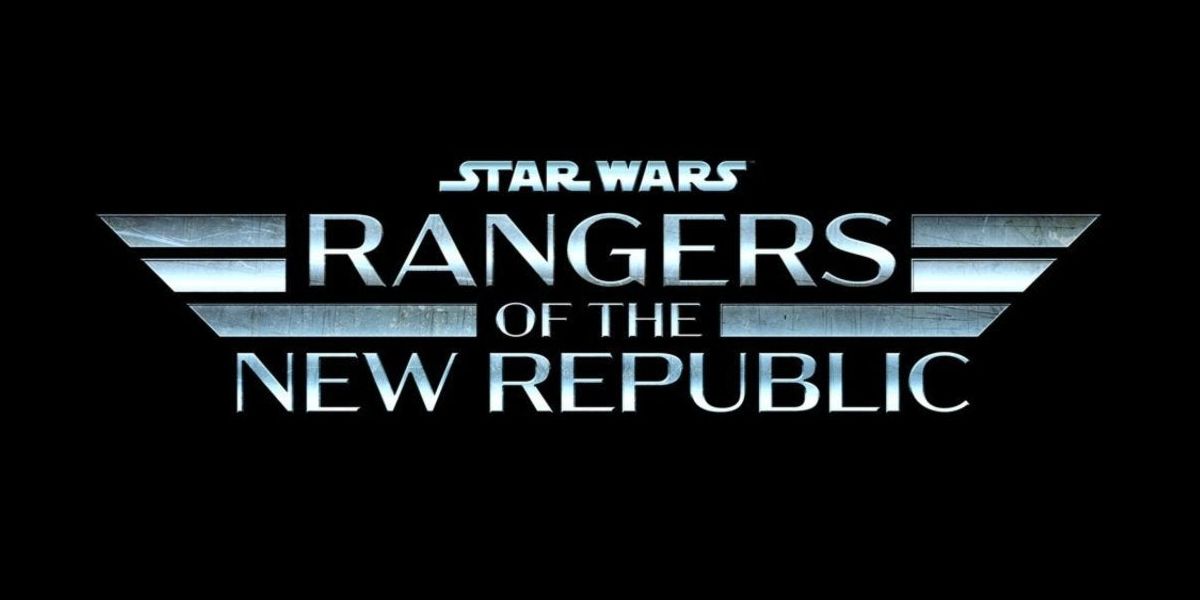 Star Wars: Rangers of the New Republic Reportedly No Longer in Active Development

Star Wars: Rangers of the New Republic is reportedly no longer in active development at Lucasfilm.

Did I seriously read in this article that Disney is pushing an Emmy campaign for Gina Carano? I didn’t realize all it took to win an Emmy was to read from a teleprompter and smirk occasionally.

They're just trying to save face after their sandbagging of her failed miserably.

RPF PREMIUM MEMBER
I was hoping to see Appa lead the charge since he is such a huge fan and since Kim’s Convenience was canceled.

Star Wars: Rangers of the New Republic Reportedly No Longer in Active Development

Star Wars: Rangers of the New Republic is reportedly no longer in active development at Lucasfilm.

''doesn't really matter to me...to me'' Too much on their plate; I mean Filoni/Favreau...do they sleep? Concentrate on the good series and stop diluting yourselves with other ''stories''.

I think part of it is also Sequel damage control (yes we're well aware of how much money they made...). They got a hit series so they got all excited and tried to do a bunch of spinoffs.

I think a series based on the Republic Commandos would rock. They'll never do it though.

I think it would almost have to be New Republic commando's. Reason being, the originals would simply be someone else's adventures during the clone wars. They sorta did that already with the clone wars

As for this show? It was the one i had the least interest in to begin with. Maybe the development just wasn't what they wanted? I mean, how many years were they developing an Obi Wan movie and and Boba Feet movie/tv show? It's going to wind up being a decade or more between first broach of the subject and release. I don't think this is put on the back burner over one person.

Leaving the ST/post ST era alone for a while might be a really good idea as there's a lot of divisiveness. I wouldn't be surprised if additional proposed shows/movies get shelved or cancelled.

So much stuff in the works, I don’t think it will feel like there is anything missing. Although if I could get my wish , they would put Timothy Olyphant’s Cobb Vanth front and center in Rangers. Both the actor and the character are awesome.

So I guess no one cares about House of the Dragon?
2