With the some of the worst 2 hours of television (derived from some of the greatest 2 hours in cinema) turning 40 this holiday season, I’d like to hear people’s thoughts on the special. What did you like/not like about it? Do you hate it with a passion? Or is it something you never want remember (in which case I apologize for creating this thread). I’m interested in all sorts of opinions on this!
To be honest, I quite like the animated bit with Boba Fett.

RPF PREMIUM MEMBER
I wish the animated segment had been a regular TV series. I dig the 70's stylized animation.
The little wookie looked like a gopher in heat. Stuff of nightmares.

My 15 year old thinks it's the best thing ever.

The cartoon was cool, and I loved it because it was a way to see scenes from the film when the only other option was the theater.

It's horribly bad, but I own a DVD copy of it and we have an annual SW-related Christmas party where we play it as background fodder. The Boba Fett short is the only remotely cool thing about it. 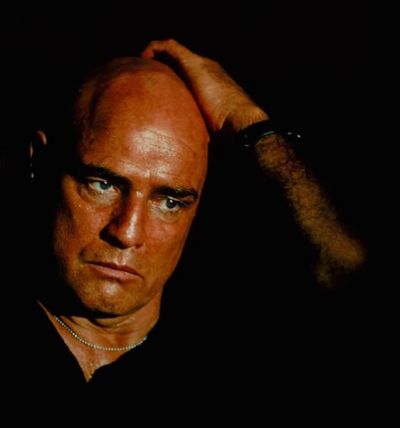 RPF PREMIUM MEMBER
This needs to be a rejiggered addition to Galaxy of Adventure. Trim out the worst offenders, like Gramps watching human erotica and Leia singing the Life Day anthem, and it might amount to something.

RPF PREMIUM MEMBER
Saw it when it first premiered and never looked back!

Sometimes time DOES heal all wounds!!

RPF PREMIUM MEMBER
I think it's proof that they didn't realize what Star Wars was yet, oh big hit kid's stuff?... Pump out a variety show like everyone else.
I think even Lucas didn't know how big it was and why. Like the Apollo 11 crew, while they were away going to the moon, they missed the whole
thing here. LOL

RPF PREMIUM MEMBER
Daughter of Debbie Reynolds and Eddie Fisher? How could she not? But that scene hurts me so badly because setting words to the Star Wars theme, plus "that cocaine, though".

RPF PREMIUM MEMBER
I actually love the Holiday Special. Not in an ironic way or in any way related to me thinking it's a "good" work, mind you. I love it because it's bad. Because it's a severe misunderstanding of what Star Wars was around the time and making a traditional, run-of-mill variety show, complete with guest stars, sketches, and musical acts around what the old fogeys thought it was.

It's an incongruous mess and it's a lot of fun for me to watch.

RPF PREMIUM MEMBER
A very large percentage of 70s prime time TV was like this. It is totally on par with the other dreck we suffered with. At least when it comes to variety shows, and especially holiday ones.

RPF PREMIUM MEMBER
I have very fond memories of most holiday presentations in the 1970’s and 80’s.

They all seemed to be CBS Special Presentations.

yes . bitd. we had to plan out days around a broadcast . dinner .shower .snacks . cause you only got to see it once,,,,so yes..those of us that saw it broadcast have vastly different experiences that the youtube generation . i loved it

I had a friend buy some random bootleg copy on vhs that i still have. Lets just say that it took about 3 different viewings watching a little at a time to get through it. And when Mark Hamill first comes out....who in the world did his makeup??? A 5 year old could have done better.

RPF PREMIUM MEMBER
If I recall correctly, this was just about the time Mark Hamill got into his car accident and messed his face up. Knowing this happened, they caked on as much of the stuff as they could to hide the bruising.

PoopaPapaPalps said:
If I recall correctly, this was just about the time Mark Hamill got into his car accident and messed his face up. Knowing this happened, they caked on as much of the stuff as they could to hide the bruising.
Click to expand...

It actually happened before the release of the film in 1977. Lucas wanted to do some reshoots a few months before release but was unable to due to Mark’s car crash.
It still took time to heal, but it was ready to go in time for Empire Strikes back, which began shooting 1979.
Anyways, considering the time (and budget) of the special, I find it hard to blame the makeup as a crap job. However, this certainly didn’t make it any better.
Thanks for all replies everyone! I find it interesting to hear everyone’s memories and opinions of the special.

I always hear people talking about the Boba Fett cartoon part. While it may have been the best thing about the show, it was still awful....Take a drink everytime Fett says "friend"....You'll be sloshed before the cartoon is over. Personally I'd rather watch "Whip, stir, whip, stir, whip, whip, stir." At least that pain is real. 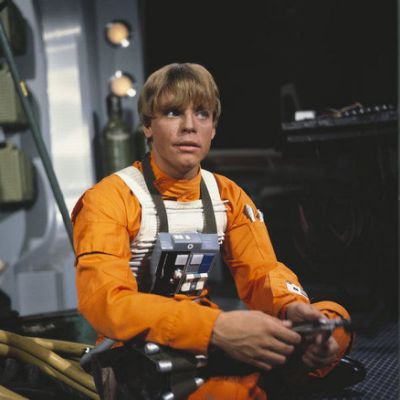 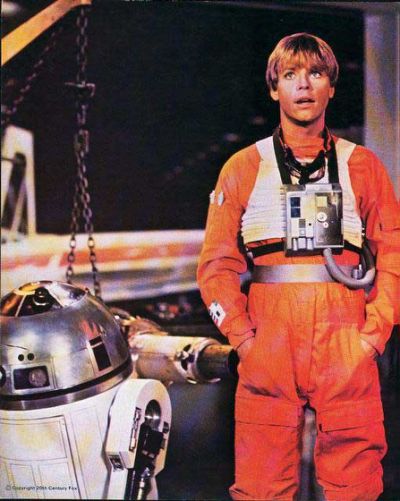