After deciding to scratch an itch to have a replica of the STAR TREK- THE MOTION PICTURE wrist communicator, I downloaded the digital model offered online by CosplayItemsRock (although, in retrospect, I could have just modeled my own), and then went about modifying it for accuracy, to scale it down to an accurate size, and to ditch the included wristband.

I created a “blank” variant (for the dummy versions seen most often in the film) and a “hero” variant (based on the more detailed non-working and electronic versions which appear to have gone unused onscreen, with the two circular indicators and rectangular slot modeled as separate drop-in pieces to be painted black and glued in) . After having the parts 3D-printed, I JB-Welded them to 1” aluminum blank wristbands that I acquired from an online vendor, which I then bent into more of an oblong shape, and also to fit my own wrist.

Custom decals were made for the hero’s text and the dummy’s markings, and small brass brads were used for the hero control studs. I eliminated the top plate from the 3D models in favor of using chrome tape, just like the originals. 3/4” brown felt was added in as lining for the wristbands, based on auction photos of surviving original props. 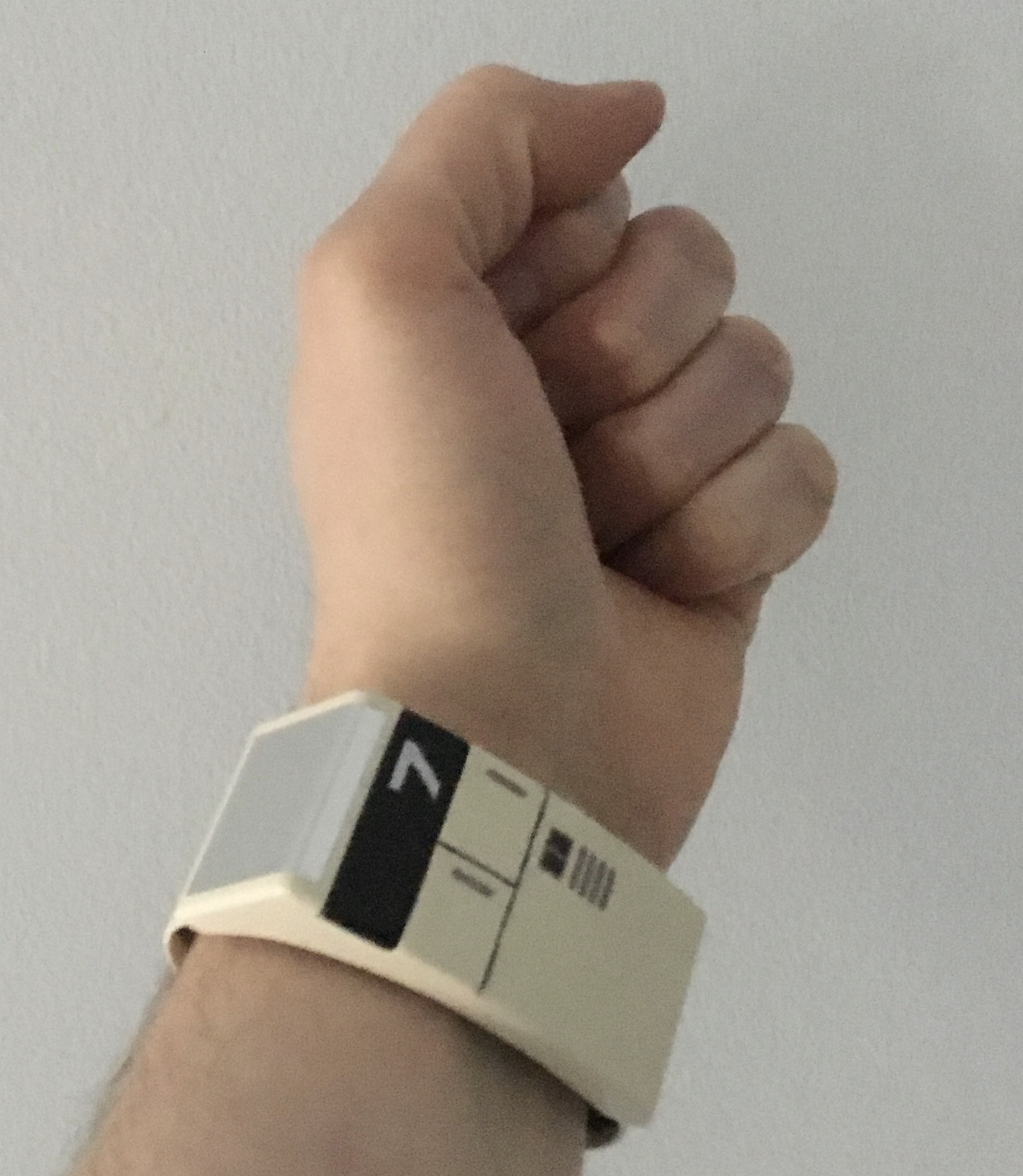 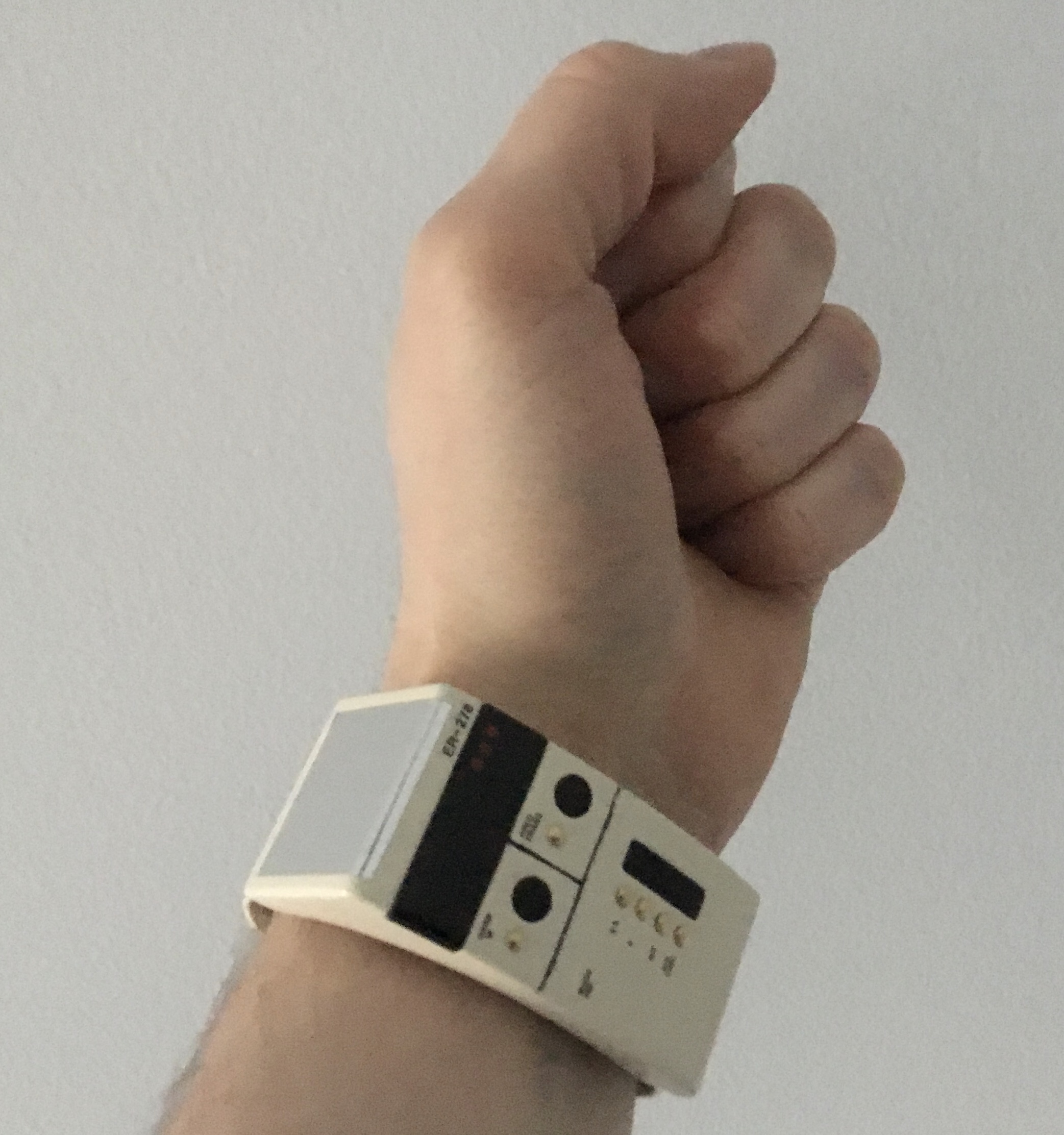 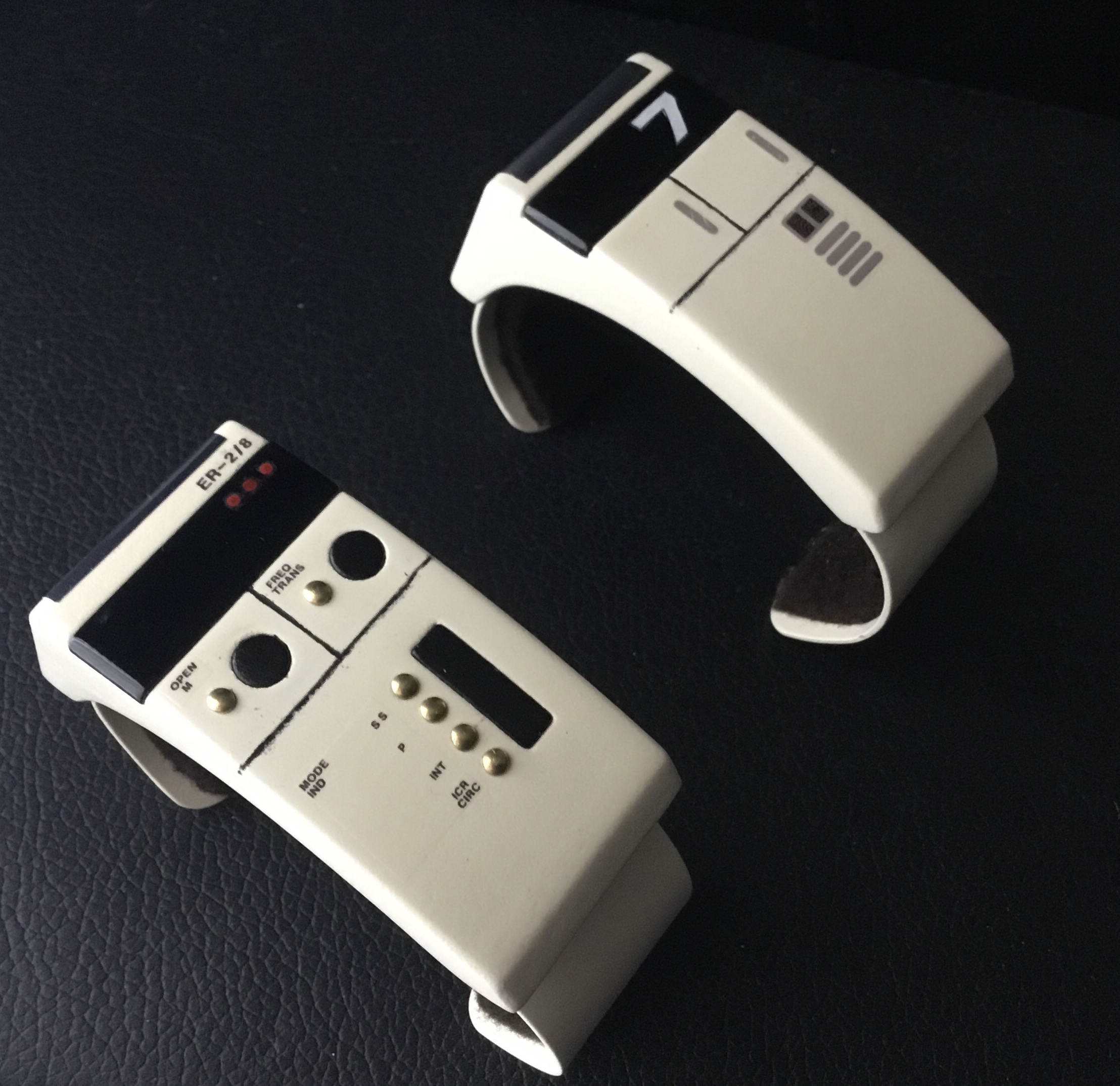 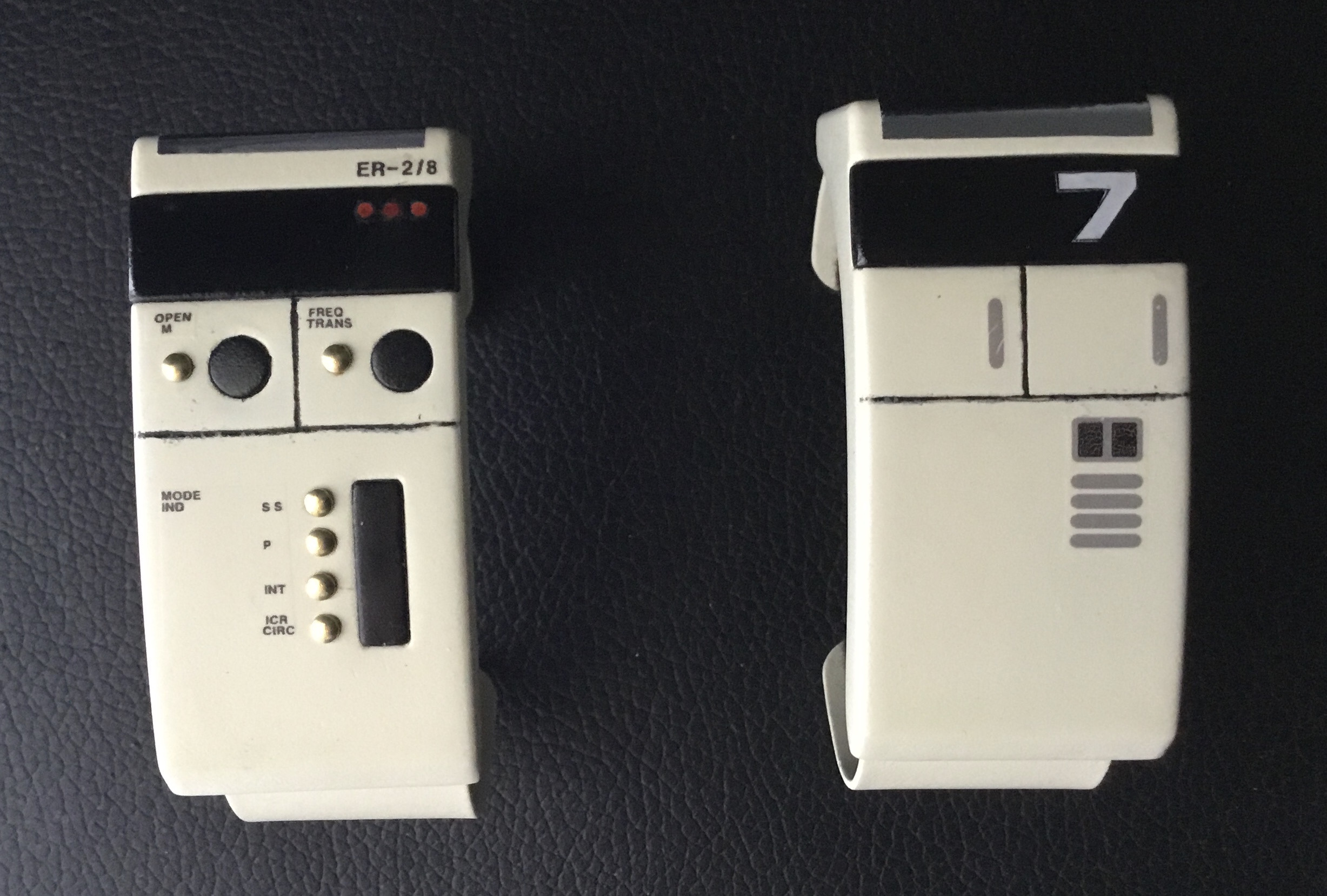 I would definitely be interested in purchasing either version!
G

I appreciate the compliment, but I’m not keen on the idea of infringing on any copyrights for profit. Just in making stuff for my own personal use.

That being said, CosplayItemsRock’s model is widely available, and is perfectly suitable in its original form. You could ether download and tweak the model, or just sand off any printed details you wish to replace.

RPF PREMIUM MEMBER
Great job looks like the ones on Set!