There was a screenshot from Star Trek Discovery posted recently, with a very cool-looking protective case in it. I can't believe how hard it was to find. It has latches on the sides...not on the front like most typical Pelican-type cases do. 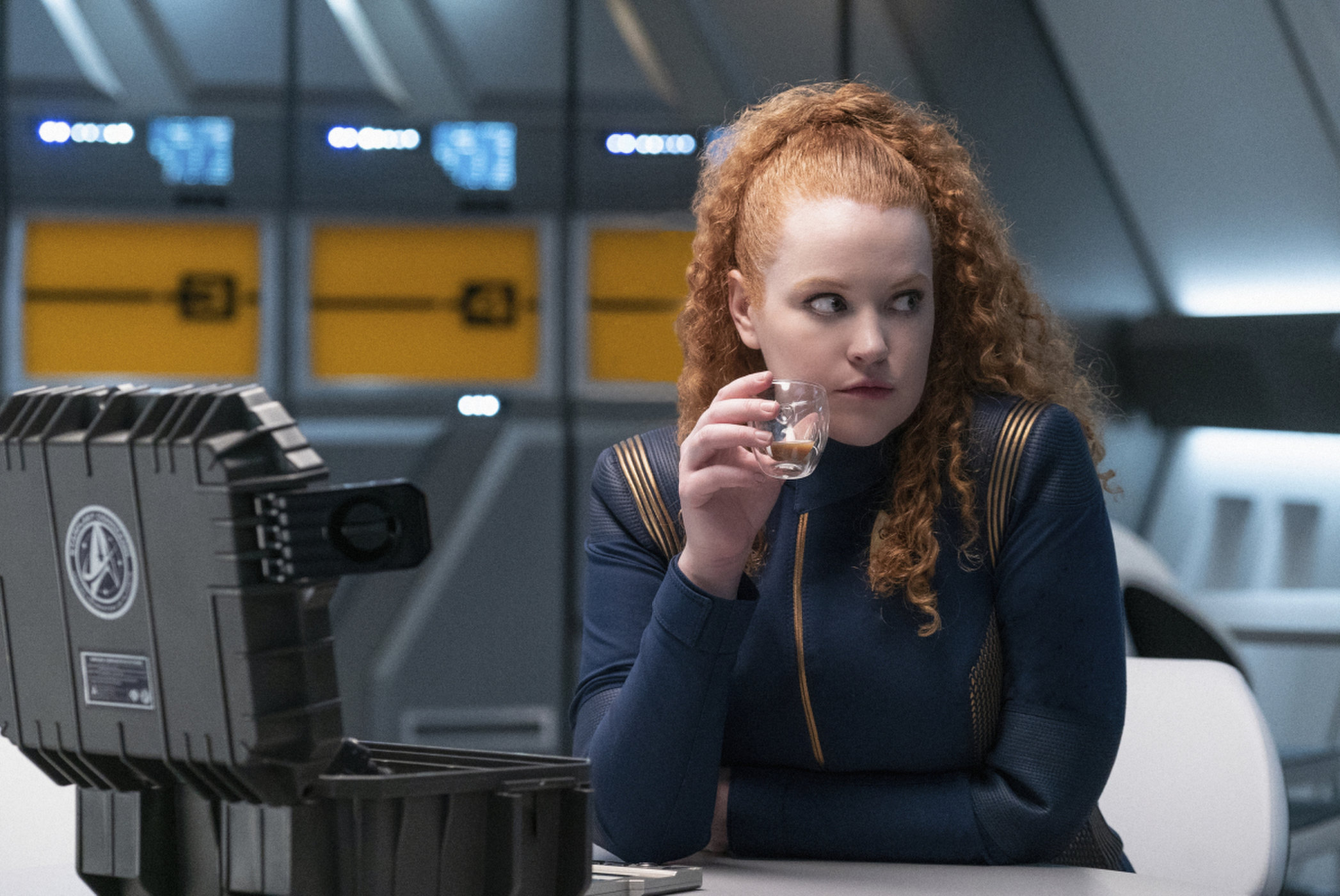 I finally figured out what the case is...it's the Seahorse SE430. Never heard of the brand before.
https://seahorsecases.net/cases-by-brand/seahorse-cases/seahorse-se-430/ 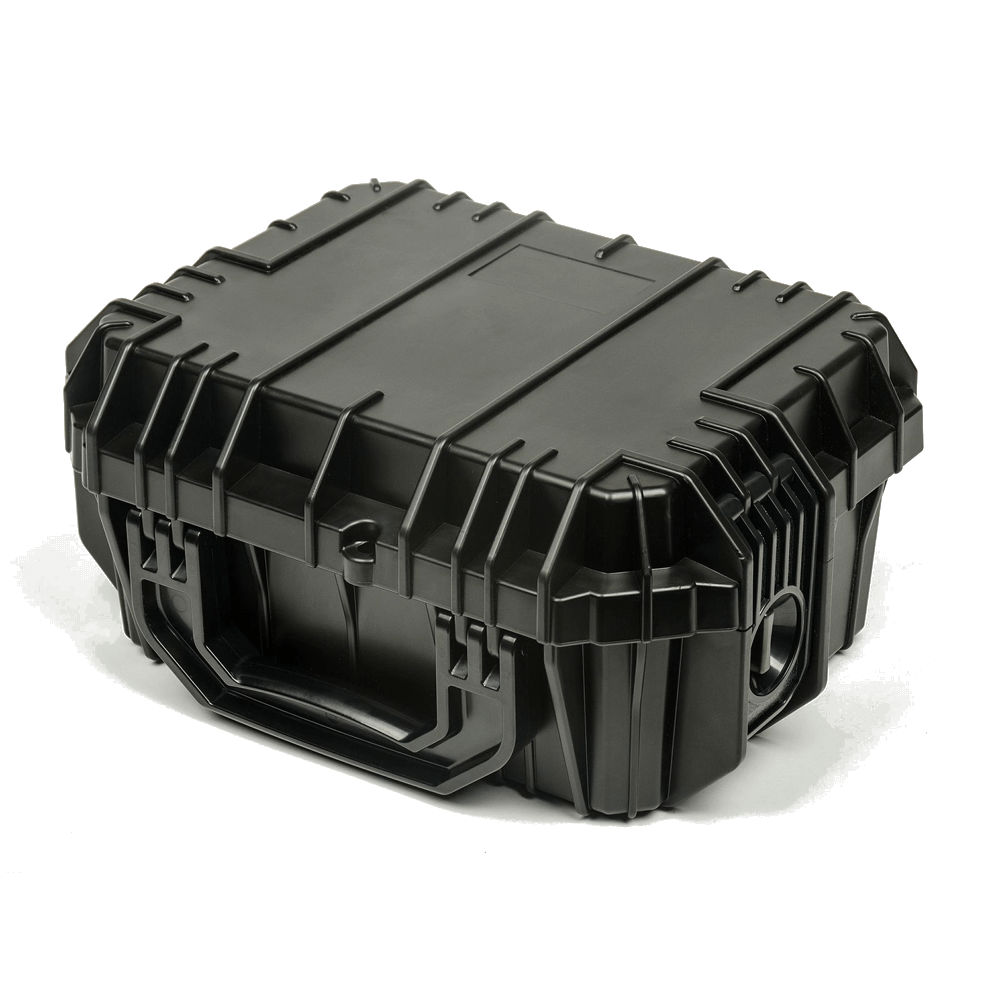 But there it is.
A

Leave it to Star Trek to find the most obscure things to use for props.

You are correct about being a hard case to find with side latches:
The one below has the front latches.
(This is another seahorse style) 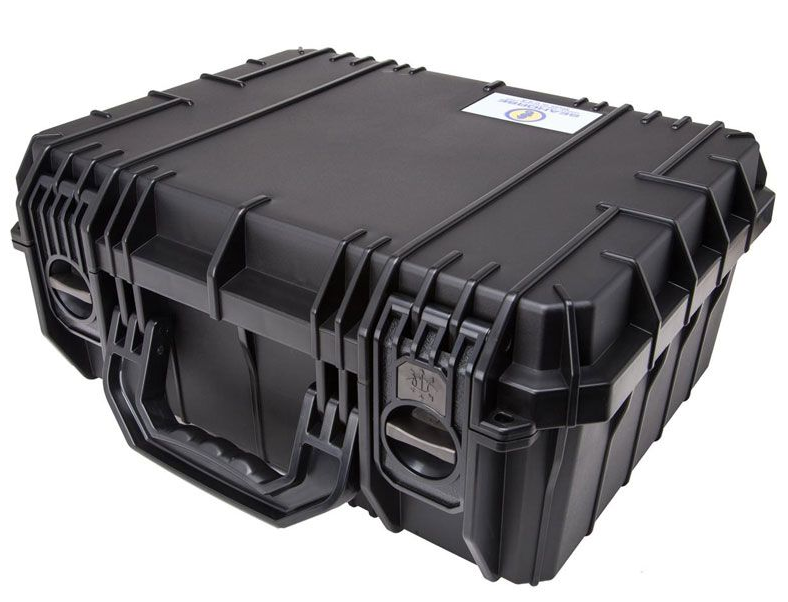 The same web sight has the side latch case as well:
.
Search results for: '430'

Ebay also has a couple for sale.

RPF PREMIUM MEMBER
It would JUST fit a discovery phaser in there..... hmmm...

I just noticed they used the inset on the lid for the Starfleet asset tag.

RPF PREMIUM MEMBER
Great find. Now another one to add to the collection.

RPF PREMIUM MEMBER
Anyone got a line on that star fleet command decal on the case?

AJK001 said:
Leave it to Star Trek to find the most obscure things to use for props.

Makes you wonder just how much the propmakers, propmasters, and stage hands know we love having props of our own...and that they play a game of making it REALLY tricky to find just the right thing. "Ha ha," they say, "they'll never figure out where THIS is from!"
E

RPF PREMIUM MEMBER
This image was found by 7seas over on TFW - posted by an assistant director on the show: 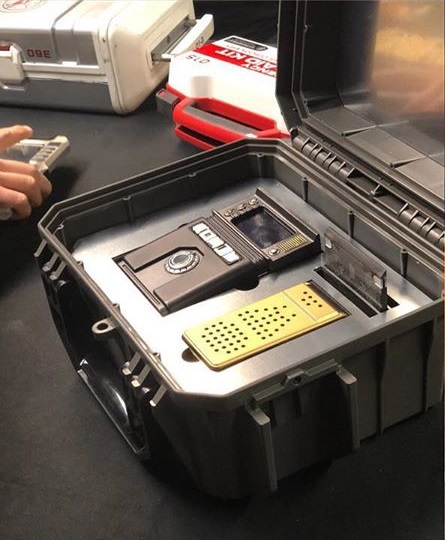 Turns out the case has a neat insert in a similar style to that of the medkit and first aid kit with cutouts for a tricorder, communicator, and 3 data cards.

Also, is it me, or does it seem like they might have used the gunmetal grey version of the case instead of all black? Color in episode screencaps is somewhat hard to go on with how much it's digitally tinkered with, but a straight up behind the scenes cell phone pic should be a little more reliable -- and here the grip (admittedly mostly in shadow) looks darker than the case. Maybe the photo is just overexposed.

RPF PREMIUM MEMBER
Looks like a dark grey to me.
K

It does look dark grey. Dang. Going with the black case, because I already have it
Thanks for posting the photo, also like the ‘metal’ inserts. Now all we need is a good photo of the asset tag

Thanks for that. Just picked one up in gun metal grey. Shipping to the uk was a bit steep but when it arrives I can put my laser tag phaser in there

I love Star Trek so for me this is so cool!
T

Thanks so much for finding this! Itll hold my other disco props nicely. Found the round decal on ebay...has anyone found the rectangular label?
T

Here's hi-res versions of the two labels for the case anyone's needing them. The rectangular one is my own design.