An idea I've had ever since I saw Nick Daring's Cthulhu Idol was to do something similar with the Space Jockey from Alien.
I'm very bad at sculpting, and my first attempt consisted of kitbashing a 2-inch tall body frame from 1/18 scale GI Joes, and adding details on top of it with Aves Fixit Sculpt. It was terrible.

For my second attempt at bringing this to fruition, I got in touch with a professional toy sculptor named Erik Barclay, and sent him this turnaround I drew, as well as various behind-the-scenes photos from the set of Alien showing Giger and his team sculpting the actual prop:

He has recently started the real work of sculpting a master for me. It's 3 inches tall: 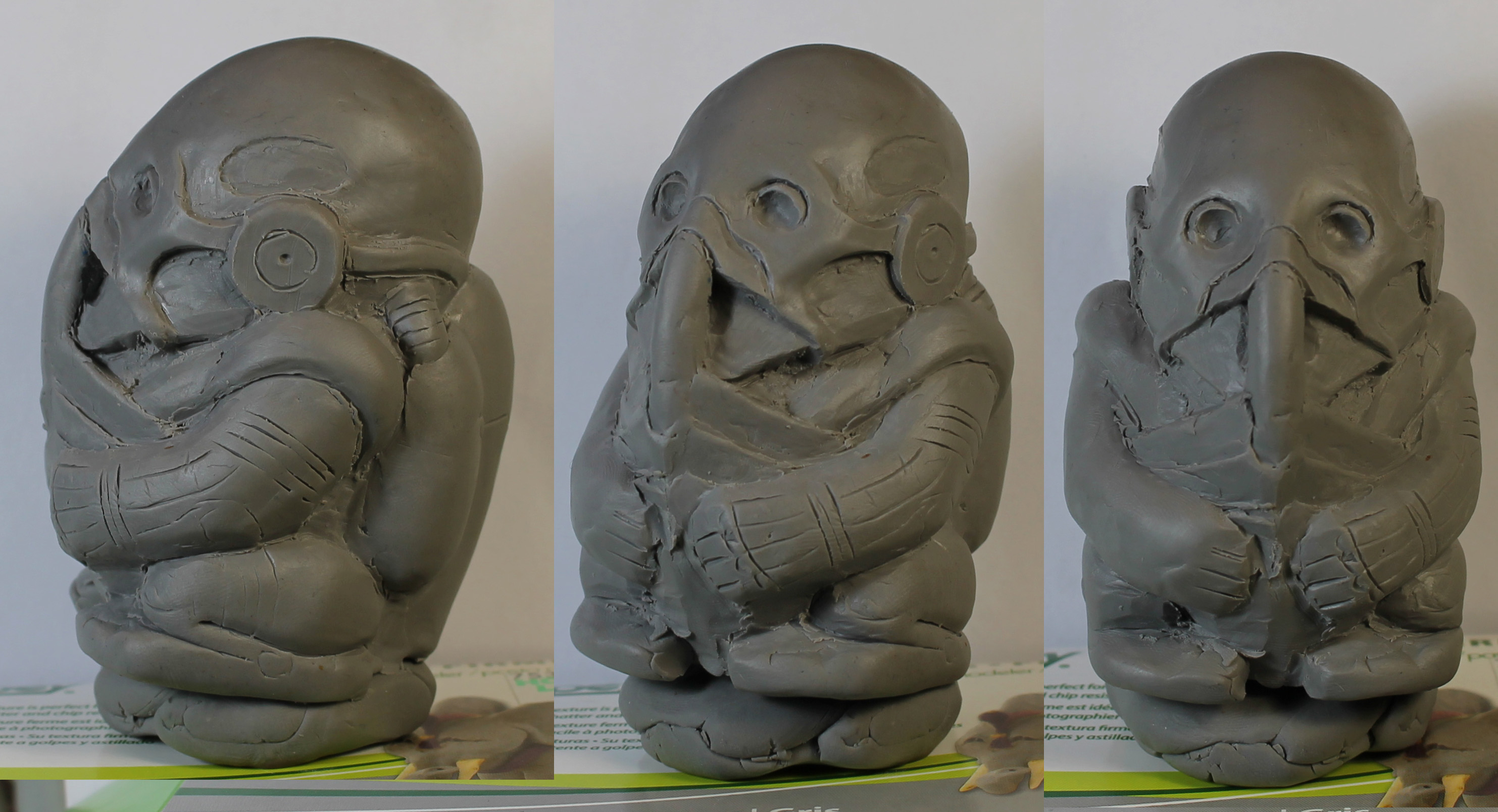 I will be molding and casting it eventually.

Interesting idea...eager to see your next update!

Looks like something you would find around a Mayan Temple

That is VERY COOL! Can't wait to see the finished product.

What will the final be molded out of? Just resin?

What will the final be molded out of? Just resin?
Click to expand...

Yeah, just resin. What would you cast it in?

I would do resin too lol. But I didn't know if you were going to do a "one of a kind" in say pewter, or something metallic. *shrug* lol.

An update from the sculptor I commissioned: 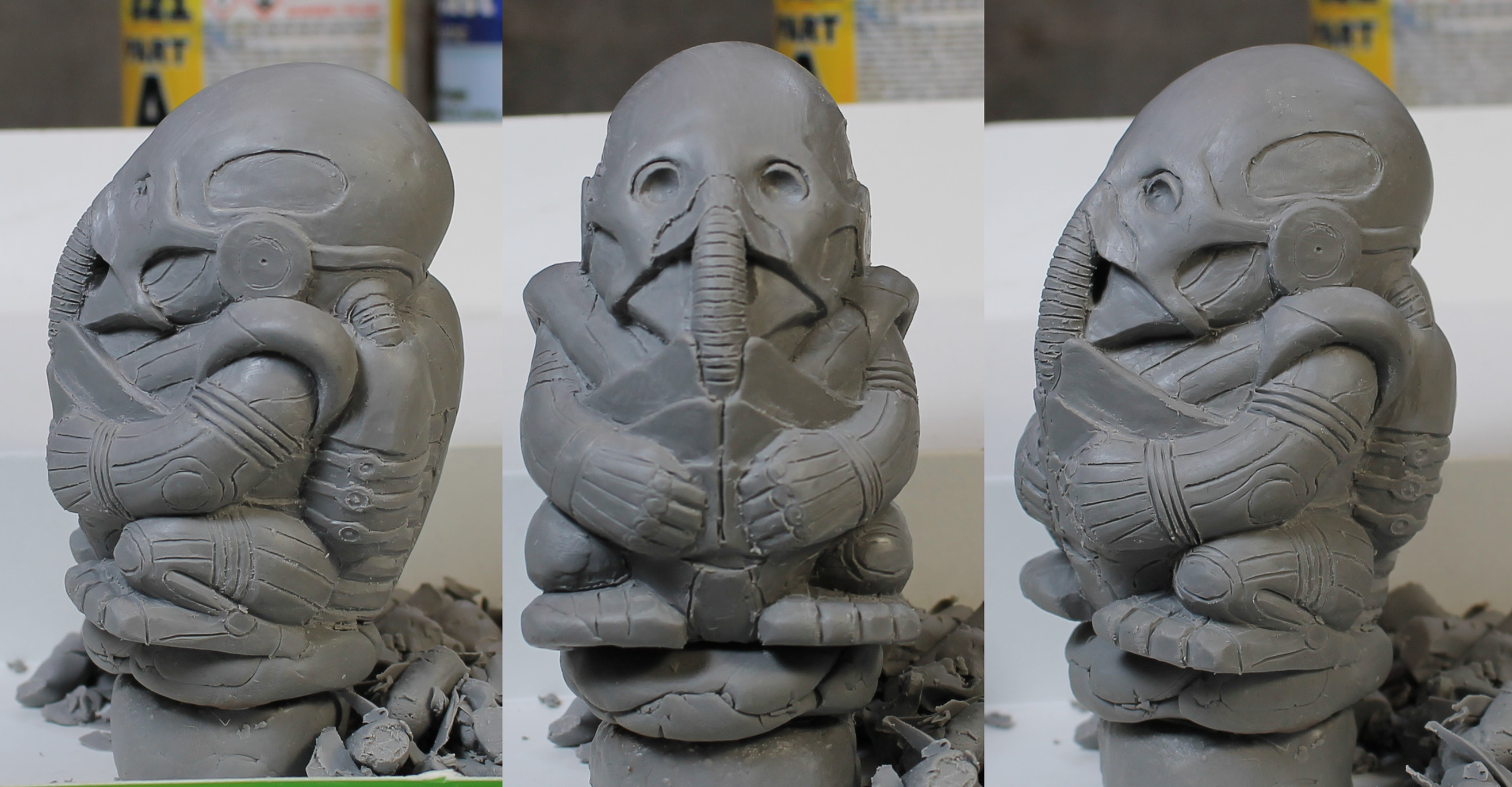