It's available for pre-order at Monsters in Motion, they have the shipping date listed as July 1st 2020

Well I think they are cool for the money. I had a light up stun gun back in the 70's and always wanted a working comlock. I will keep an eye on this

RPF PREMIUM MEMBER
Great for the price, I'm in!

RPF PREMIUM MEMBER
As I suspected, no metal parts. Doh!

RPF PREMIUM MEMBER
Guys, These are now available to pre- order on their new website. Limited to 2000 worddwide (apparently) 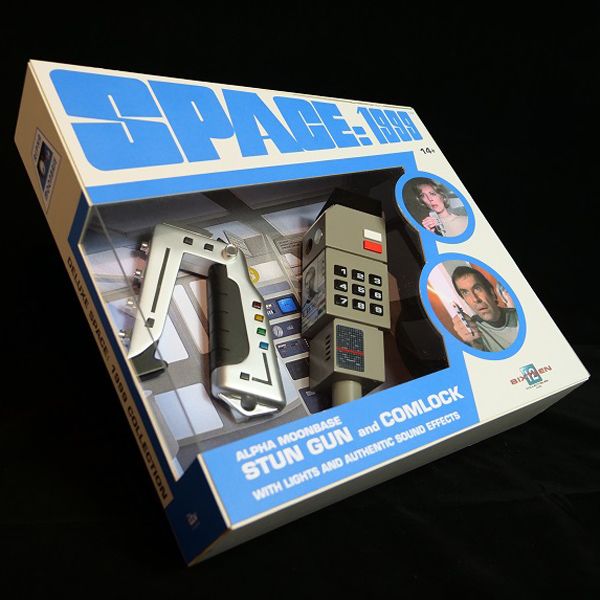 RPF PREMIUM MEMBER
Ordered the set today. Looking forward to getting it. Already have the SuperMarioNation versions of the stun gun and comlock but the lights and sounds should be cool.

Did these ever come out?

PicasoX said:
Did these ever come out?
Click to expand...

Shipping in another month or two. 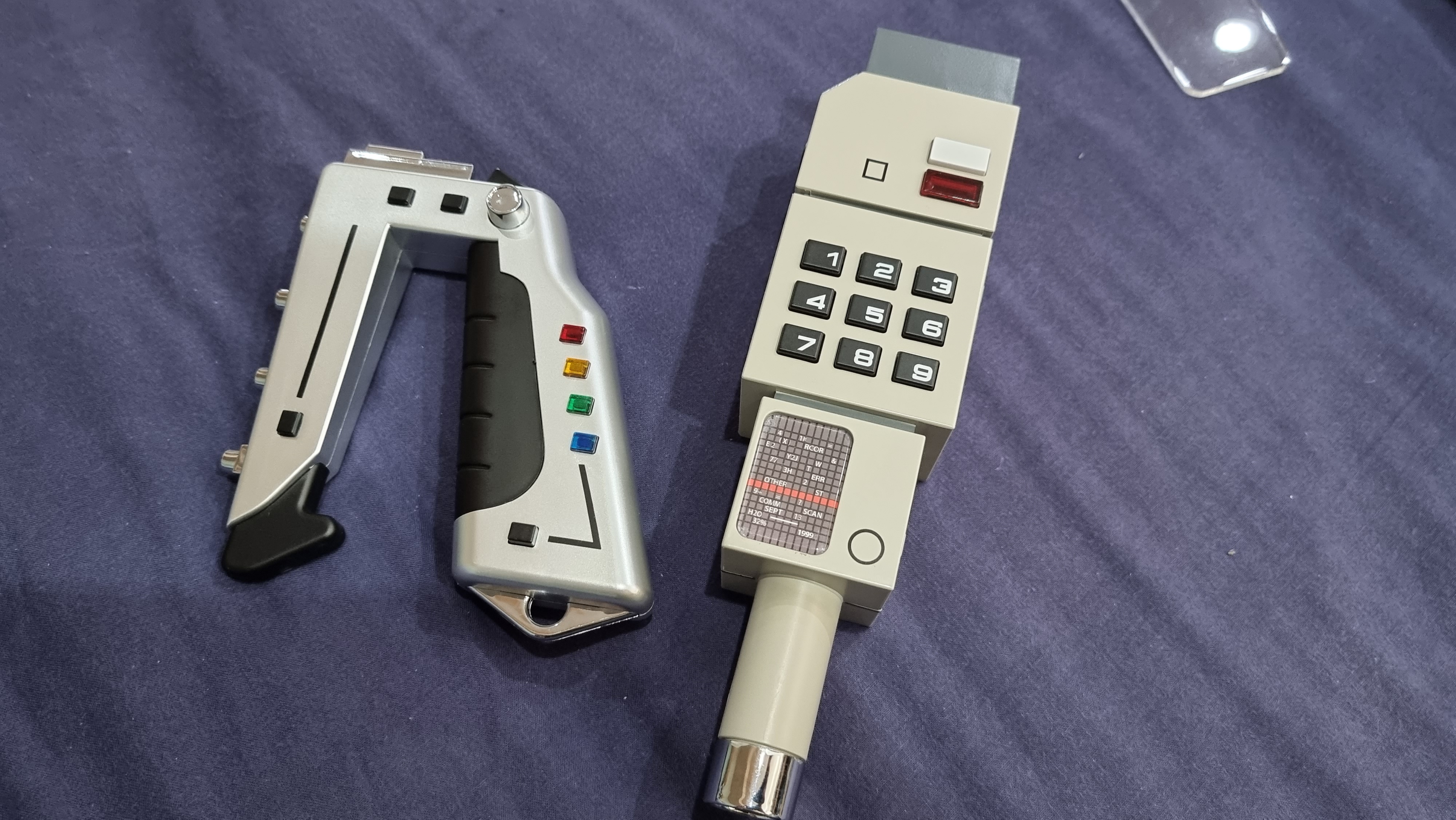 Unfortunately, I dont have any Triple A battery's to test them out
N

RPF PREMIUM MEMBER
Very Nice. Glad to hear they're starting to ship. I will await anxiously. I'll be interested to see how they compare to the one's Sixteen12 released years ago that had no real functions. Then we get the Round 2 models hopefully this fall. They're begging for electronics.
Cheers,
Kevin 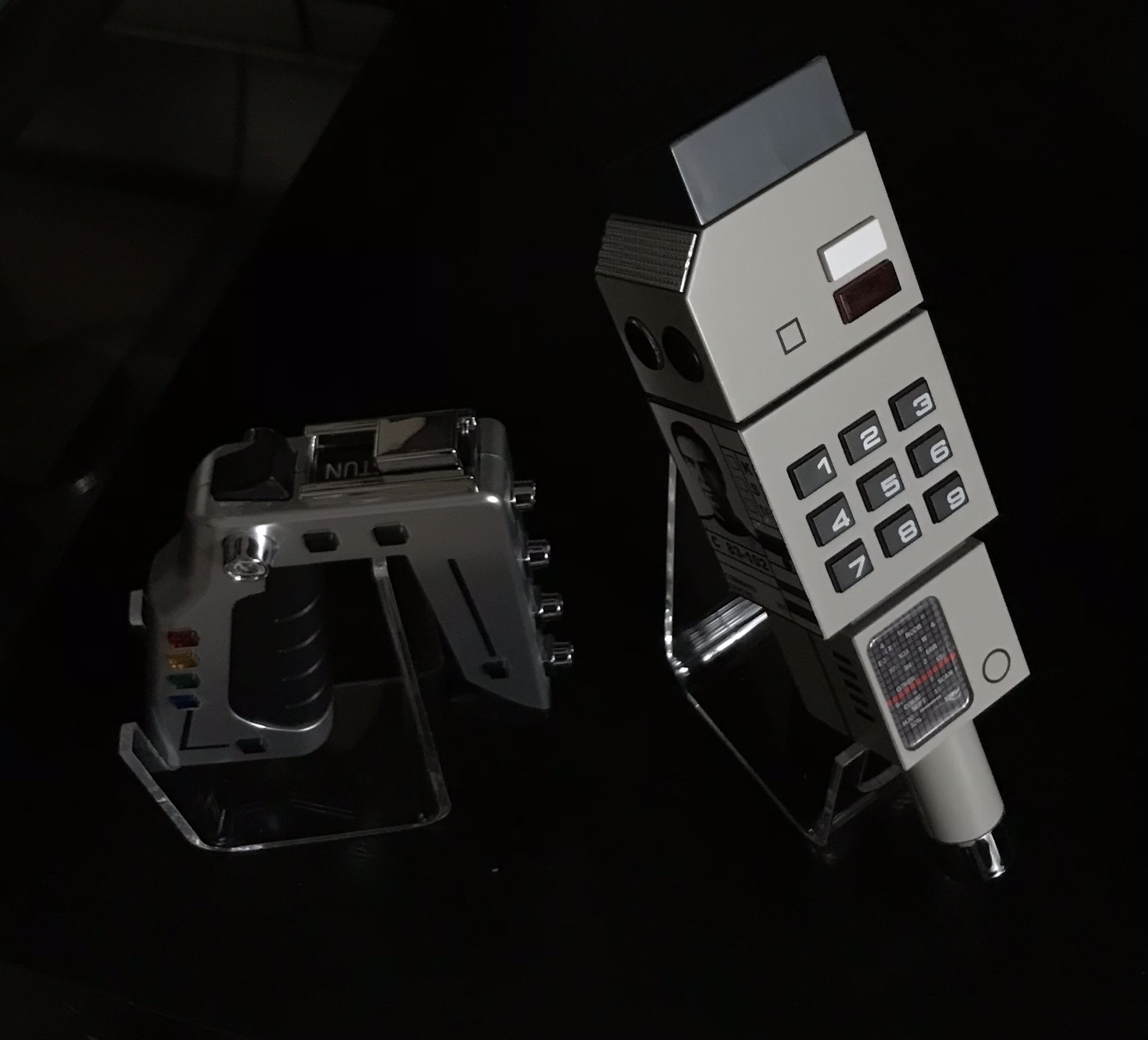 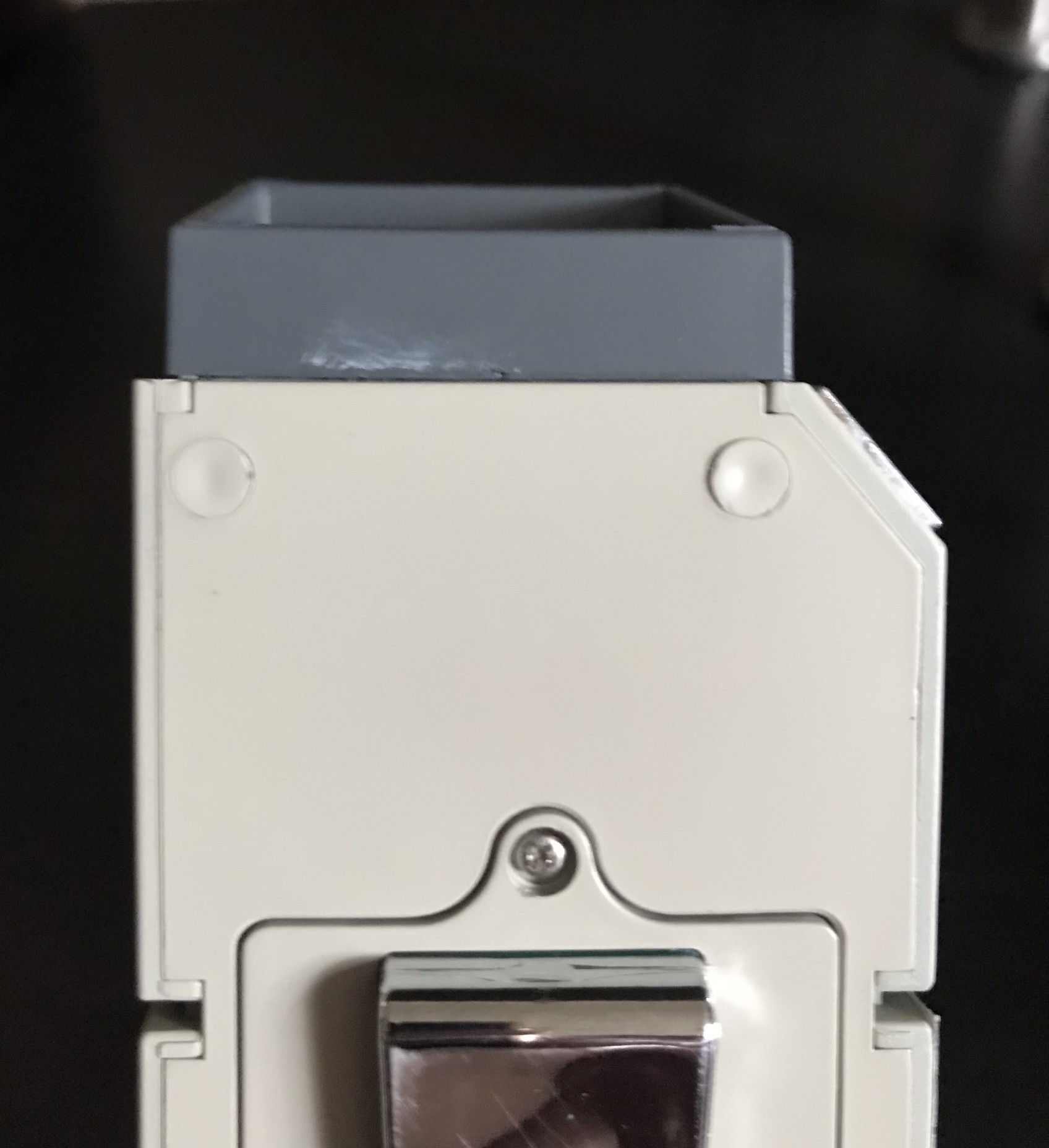 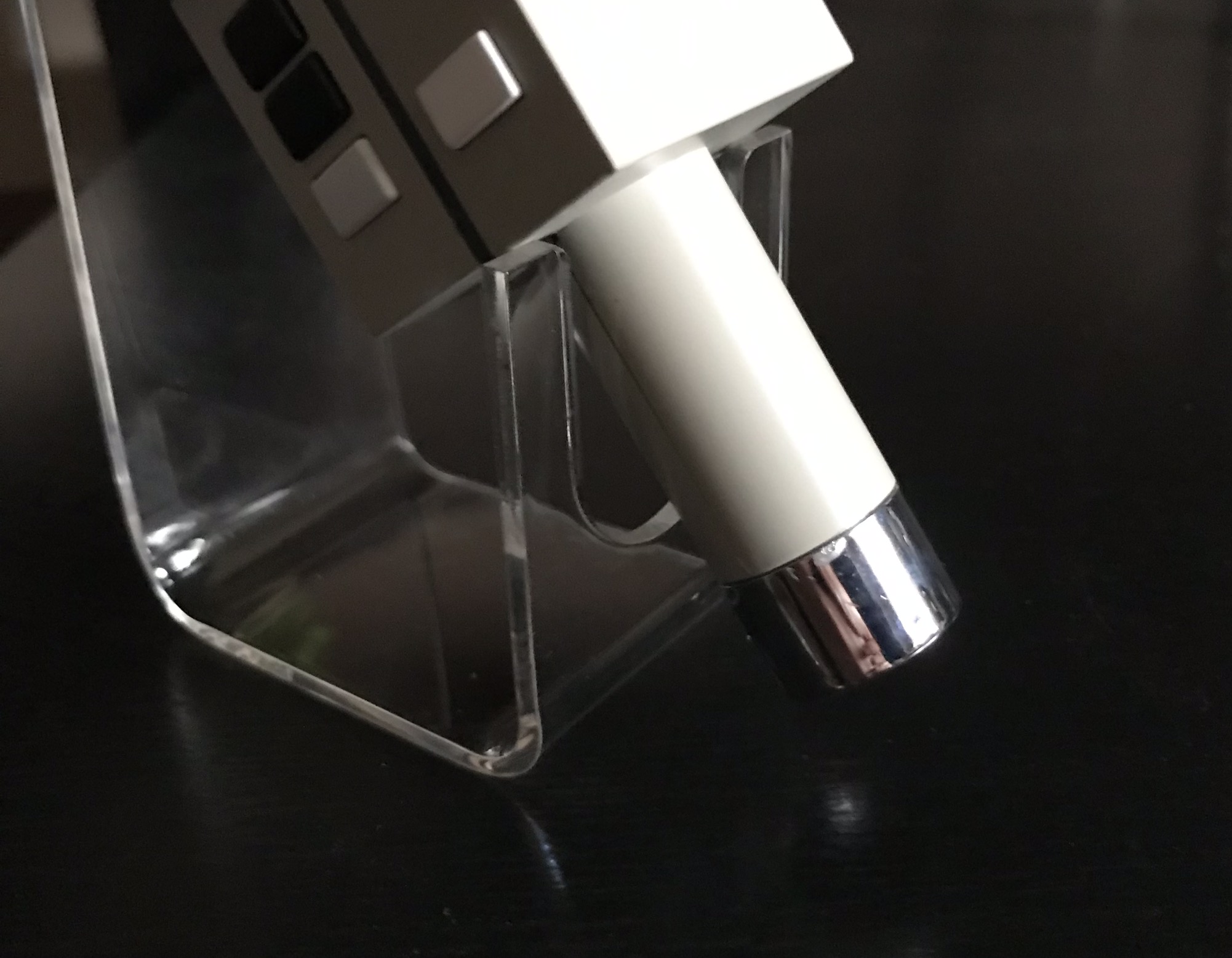 I was really looking forward to this set, had it on preorder for over a year!.... It arrived yesterday, excitedly I opened the package and took out the comlock. My first impression was that it looks great, but it’s actually incredibly light... No satisfying weight to it. To put the batteries in, you have to undo the worlds smallest screw which is above the belt clip.
And I would say you have to be careful not to round off the screw head, make sure your screwdriver is the right size... I nearly ruined mine!
The sound clips are good and from the actual show, the light up view screen is disappointing... it only shows 2 different symbols... Red Alert and the command centre visual. Ultimately these light up symbols made it feel like a kids toy.. Even though I am a big kid, I was disappointed... it’s also got excess glue stains in certain areas and the view screen has a mark on it I can’t remove... quality control issues, this I didn’t expect.
The stun gun, at first glance also looks great!... But on inspection, feels flimsy and also very light and unsatisfying.
To put the batteries in, you take off the black cover on the hand grip. This is slightly unnerving as the body of the gun bent to the side as I did it... Eeeek, no permanent damage, but be careful.
The sound effects are ok, but can’t help but feel they should be a little louder!... Even though my batteries are brand new, it actually sounded like a sound effect with failing batteries.
It’s also got a very visible centre seam where the two halves of the gun have been put together, which in my opinion makes it look like a cheap kids toy!
On the whole, I’m very sad to say I’m quite underwhelmed. They would of been off the scale with better build quality and as a die cast set!... it might just be me, I don’t know!... I am a bit picky!...lol 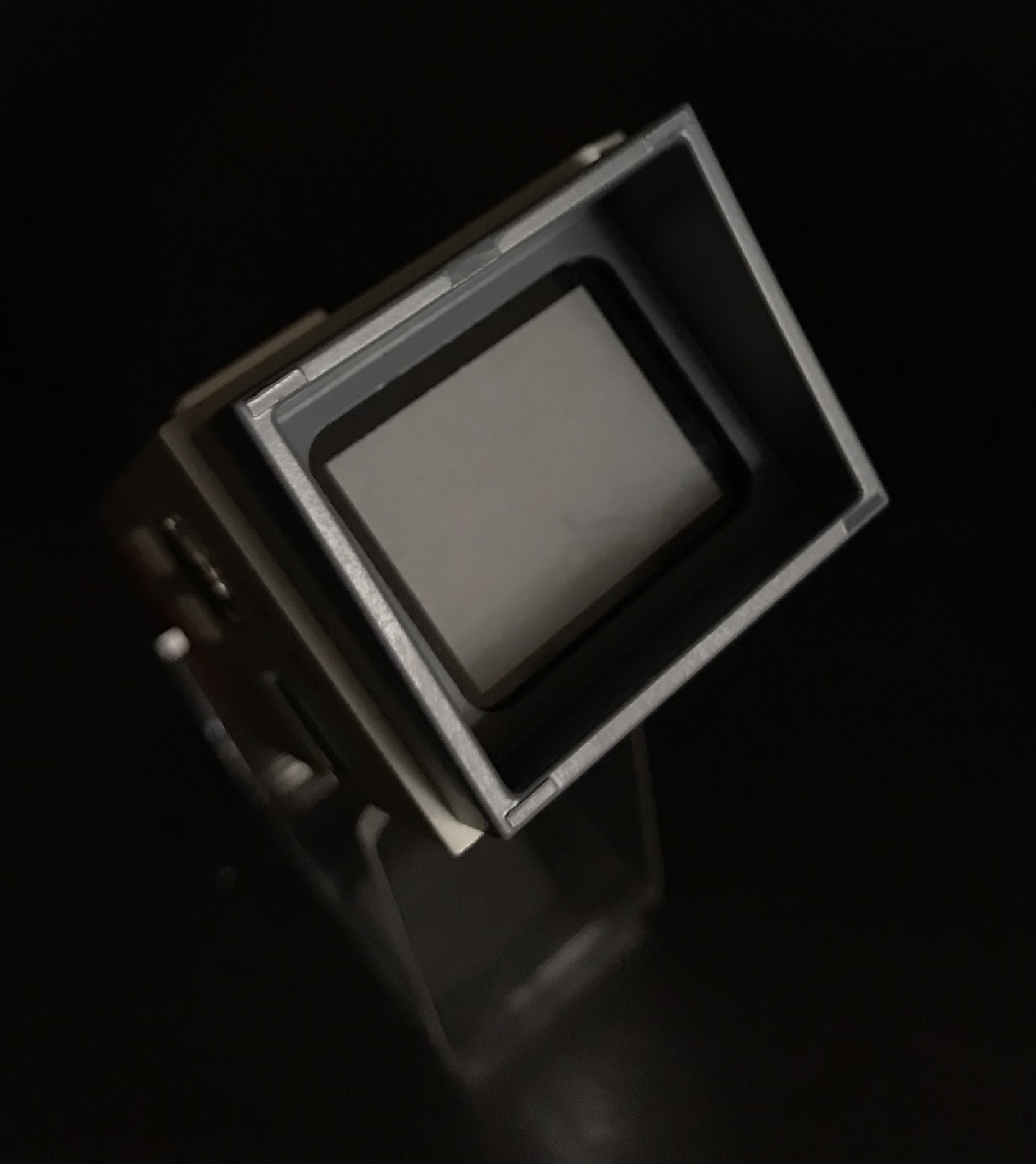 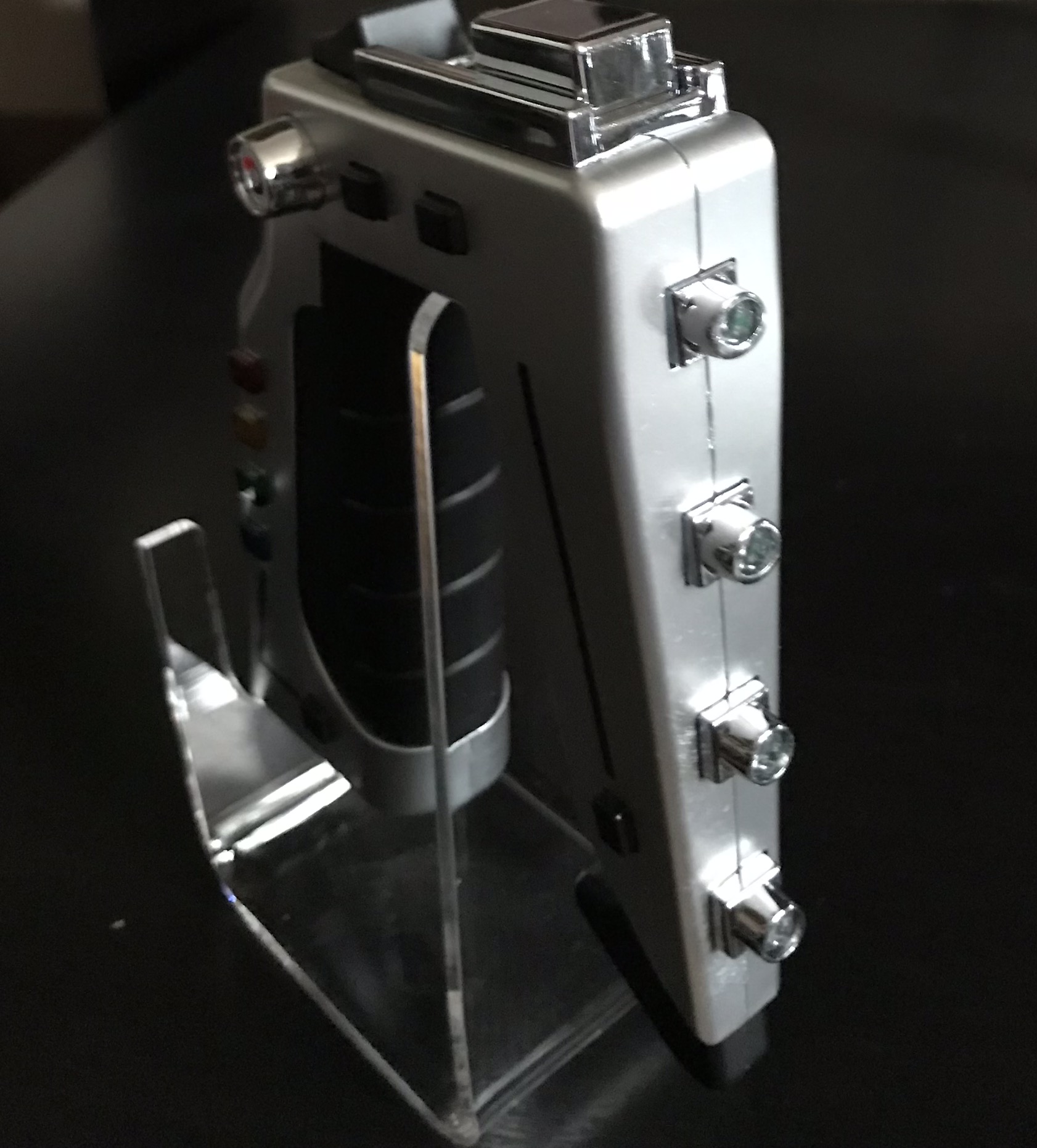 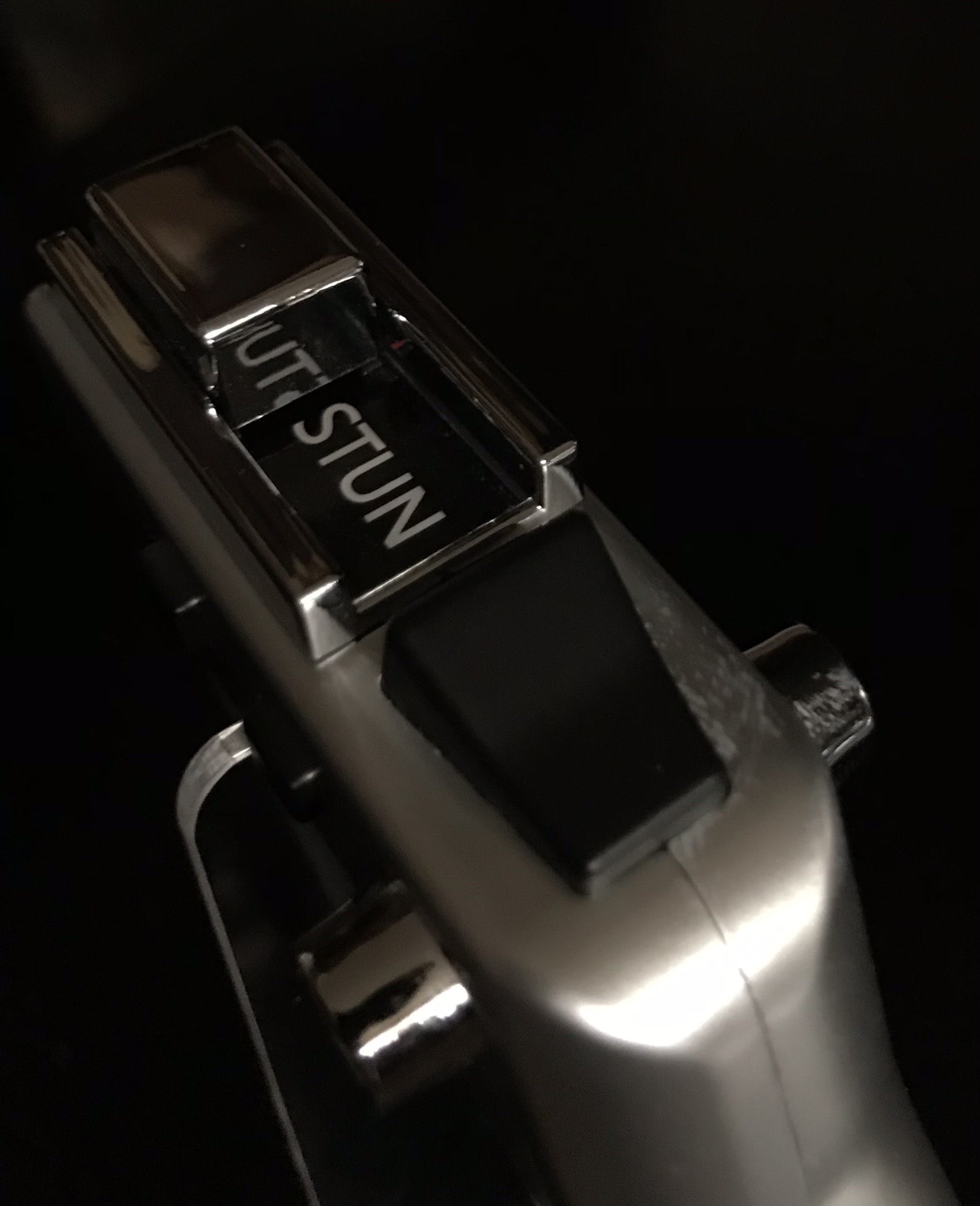 RPF PREMIUM MEMBER
I had a few issues with mine as well, The on/off button on the Stun Gun didnt work at first, A few adjustments and now working OK.
Mine had the same "Glue residue" but wiped mine with a babies wet wipe and the residue came off, I think that it maybe some kind of latex residue from gloves
Last edited: Jul 11, 2021
D

Usually a huge fan of Sixteen12 workmanship, but the seam on the stun gun is troubling.