So I guess no one cares about House of the Dragon?

jkno said:
I still didn't vote in the thread's poll, but to be honest I don't feel any connection with any of the characters in HOTD. Maybe I don't see the different and interesting journeys that were present on so many GOT characters (though there are some good actors present in HOTD), maybe I'm missing the common folk in the series, maybe everything is on a hurry, I don't know.
Click to expand...

Regarding your last point, this season definitely is getting to feel a bit hurried. I keep thinking that as much as I understand the impetus for efficiency in telling the background leading up to the civil war so that we can dive into the meat of the story, an extra episode or two taking place within the time jumps to date could have been useful for greater character development. For instance, an episode devoted to the Crabfeeder war could have allowed us to get to know Laenor prior to the marriage.

I'm guessing that once we reach season 2, things should start to progress more in real time. At least that's my hope.


Analyzer said:
In Game of Thrones there were many characters who I started out hating, but redeemed themselves, or became someone you rooted for

Think how much people hated Jamie or the Hound early on and by the end had become fan favorites
Click to expand...

Good point. I've tried to avoid writing any character off entirely, because it does sound like shifting allegiances are to be expected in this story. I've been particularly surprised by many viewers' complete dismissal of Otto. He still strikes me as both self-serving AND acting with the realm's best chance of survival at heart, simultaneously. He seems to be a realist, who sees the writing on the wall. So I think there's plenty of room for him to become a more sympathetic character if we get a chance to explore his motivations more.

And interesting article about the throne.

Yeah I am not sure yet about Otto

The wedding of Alicent to the king was definitely manipulative, but it seems like he is serving the best interests of the realm and trying to solidify a clear line of succession instead of falling into war. Problem was Viserys did not follow along

I really dug Rhea Royce's armor (and her uncle's) in the first scene. Looks like they have runes carved into the leather. 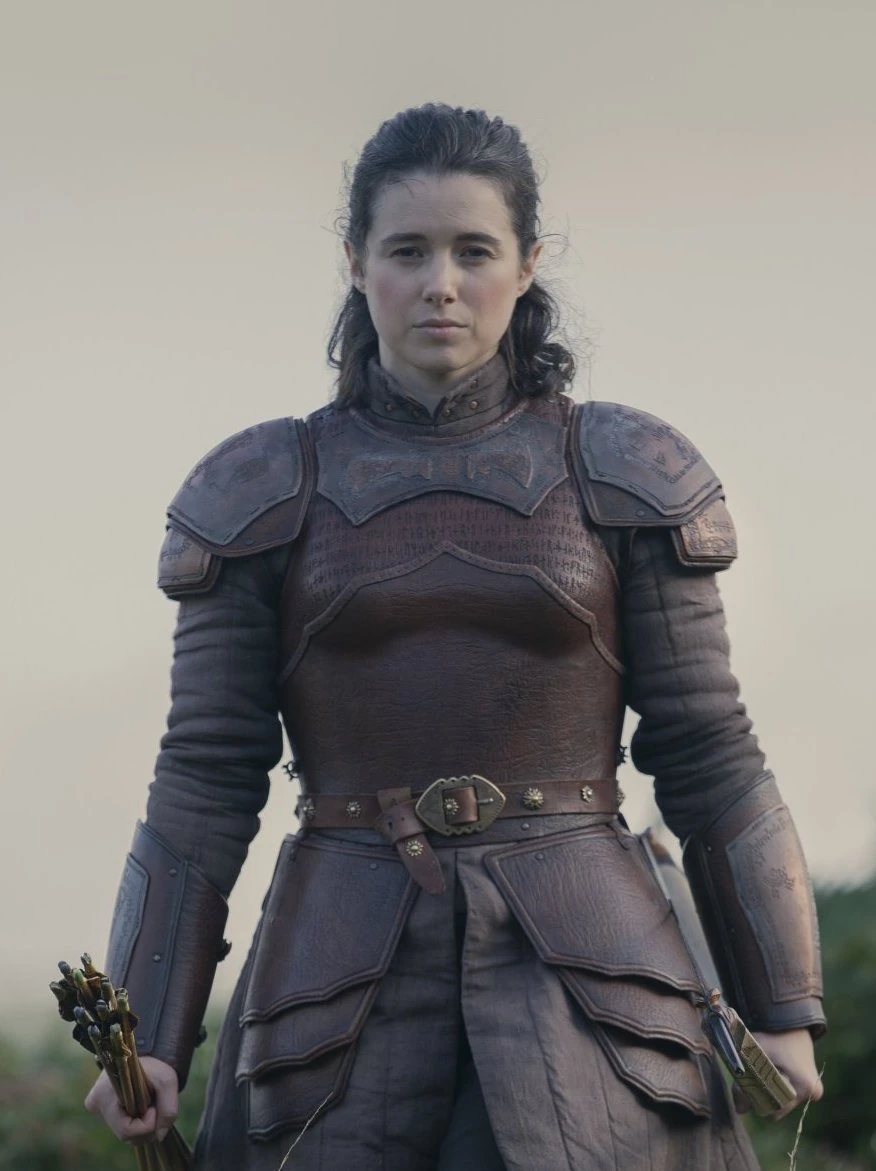 All hail the Padishah Emperor Shaddam the Fourth of House Corrino!

Shazam! Fury of the Gods

Did we ever solve the mystery of Luke’s lightsaber return?
2 3 4