GEEK1138 said:
Wassup guys...so, yeah the idea is to eventually build an accurate Slave 1 model to have a full diorama of the ESB scene on Bespin with Boba, HIC etc, all at 1:6 scale.

So according to Wookieepedia the vessel is 'a modified Firespray-31-class patrol and attack craft' of 21.5 metres in length, so that makes my ship about 3.58 metres, or around 12 foot...hmmm

The plan was to find a decent model and scale it up and then fabricate all parts in wood/metal/resin/3d print etc. BUT, as far as I can see, there is no really good model available to work from. I have the Fine Molds kit and the Bandai kit but when comparing them to ref pics, they're not super close on the detail. Obviously they needed to make models that could be injection molded, manufactured and produced for people of all ages to build, and, from what I have gleaned so far, it is a pig of a ship to get right, but still. there is a need to do this craft justice. So that is what I am attempting to do

I have gathered all the usual ref pics but if anyone has anything special that might help? Also I have investigated to SS modellers site for kit ID's but there is nothing complete or definitive. that I can find.

So first up is modelling this thing from scratch. Much the same as I did with my Falcon 5' build I will work my way around the ship, modelling as accurately as I can the numerous components until I have a viable model which will then be broken out into parts for various methods of fabrication.

Still got the bits around the arm disc to do if anybody knows parts used here?
And if u spot any glaring errors or omissions, just holler

I got some close ups of the slave 1 at Hollywood Studios if want to check em out?
A

I believe you needed some detailed photos to help you out. We were in Hollywood Studios last year and took these of the Slave 1 model they had on display. 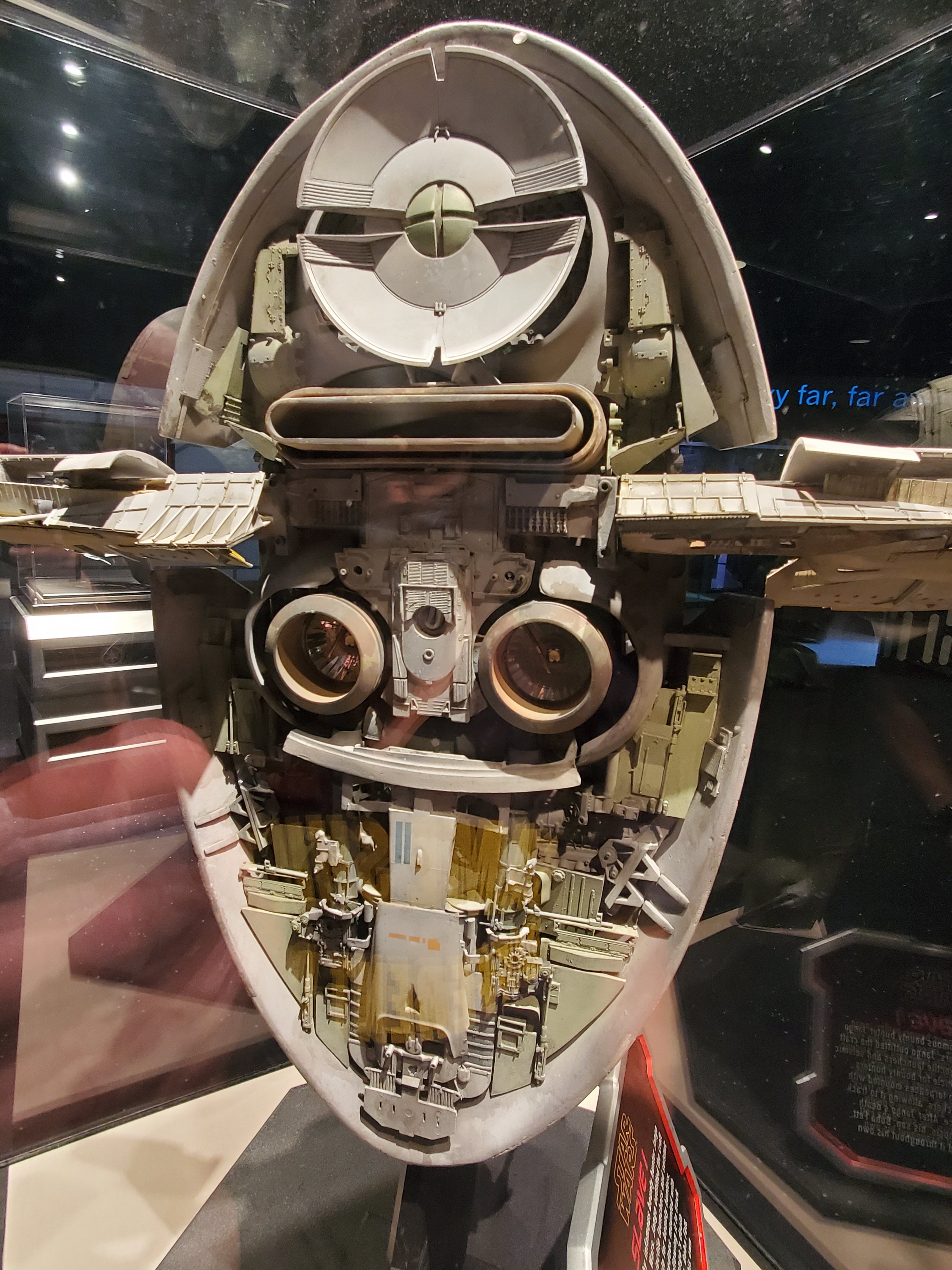 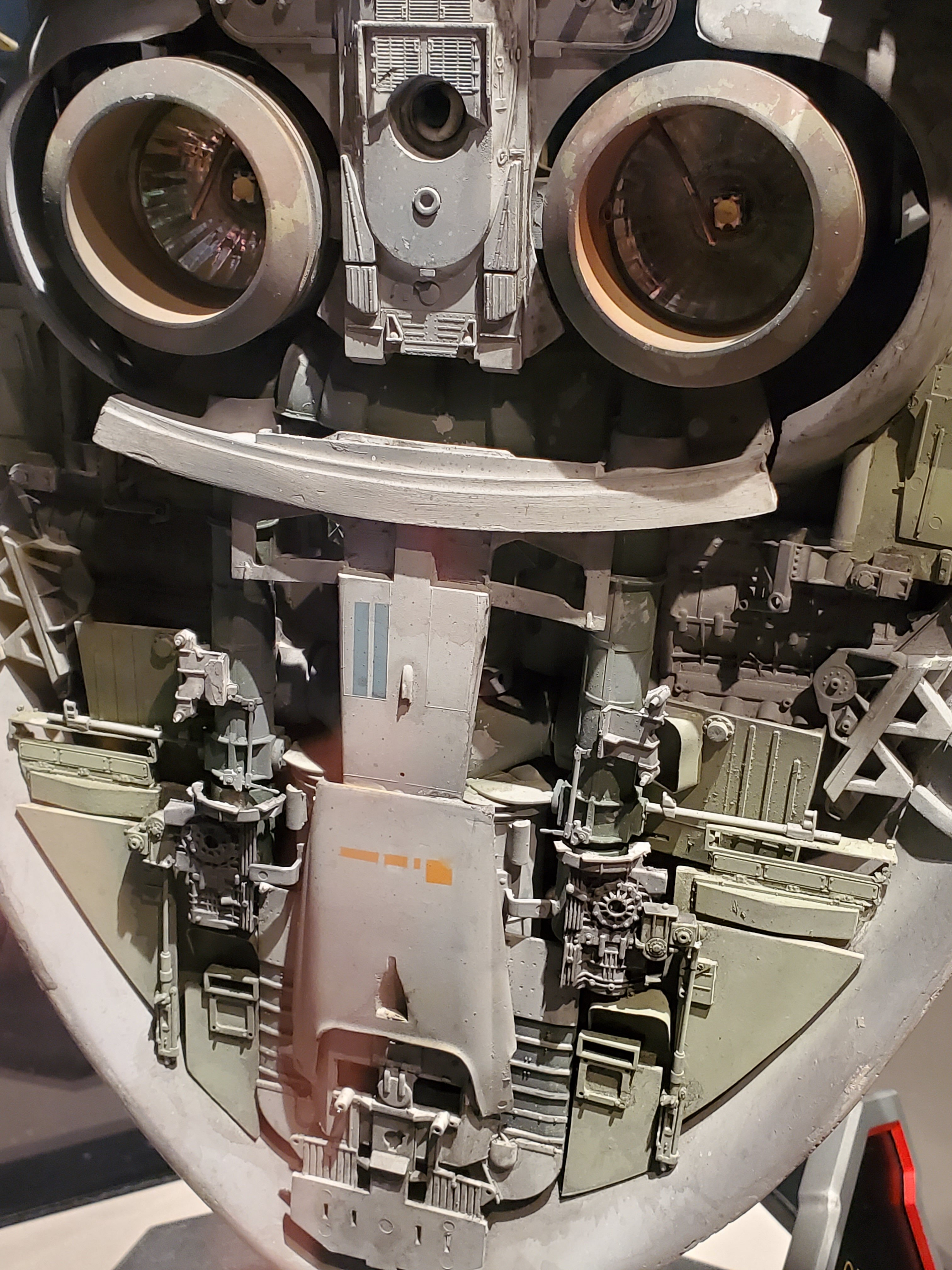 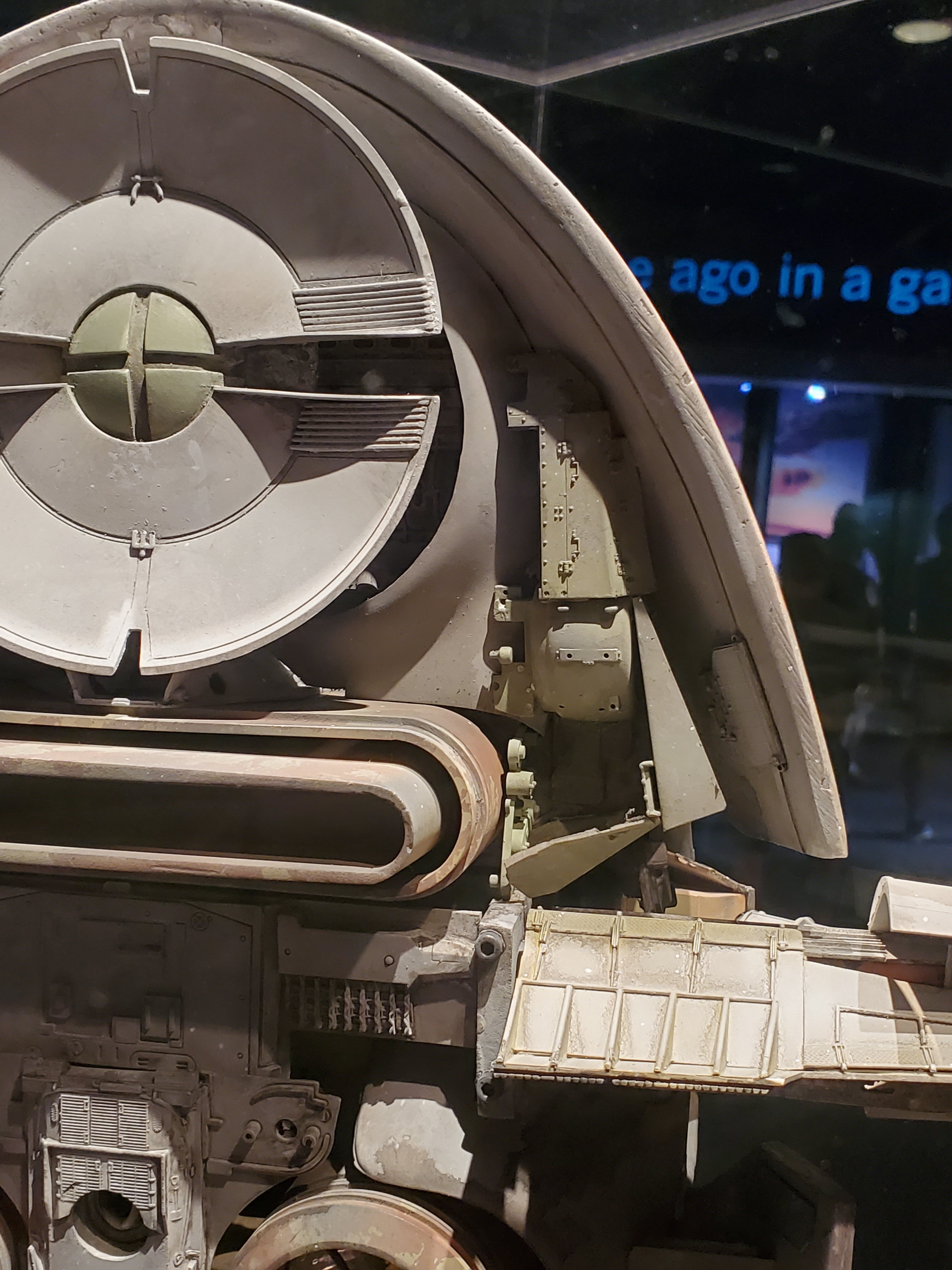 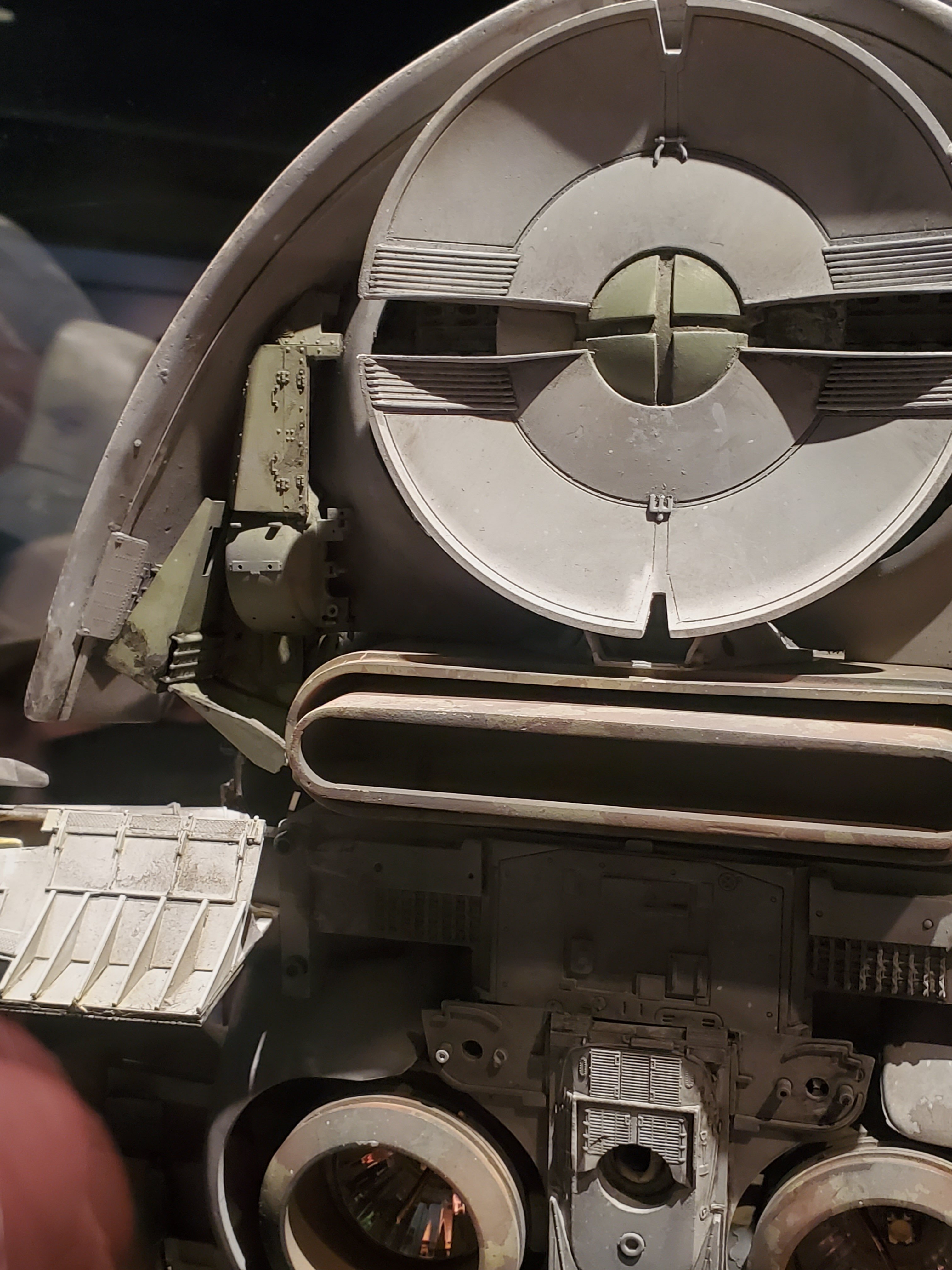 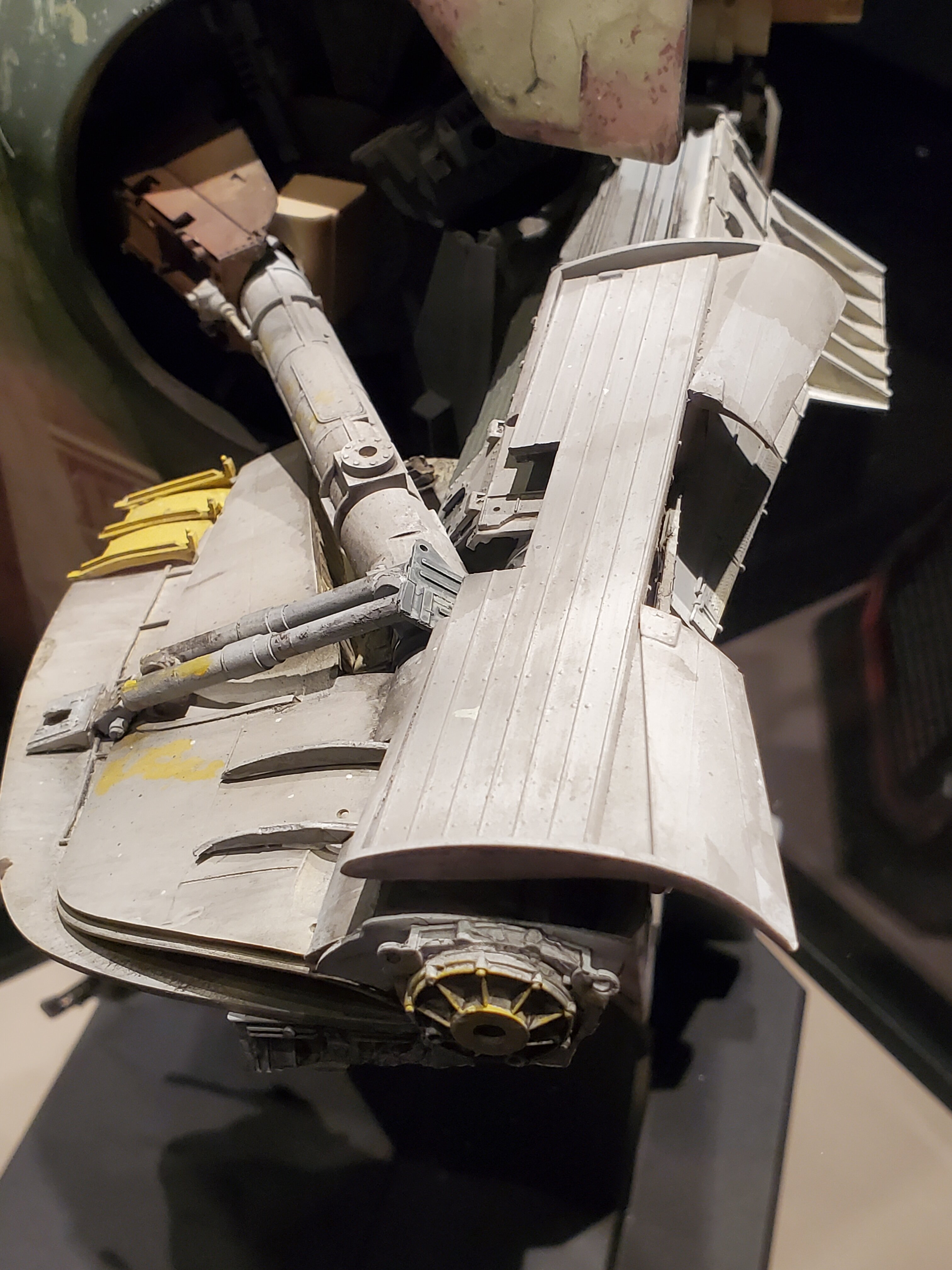 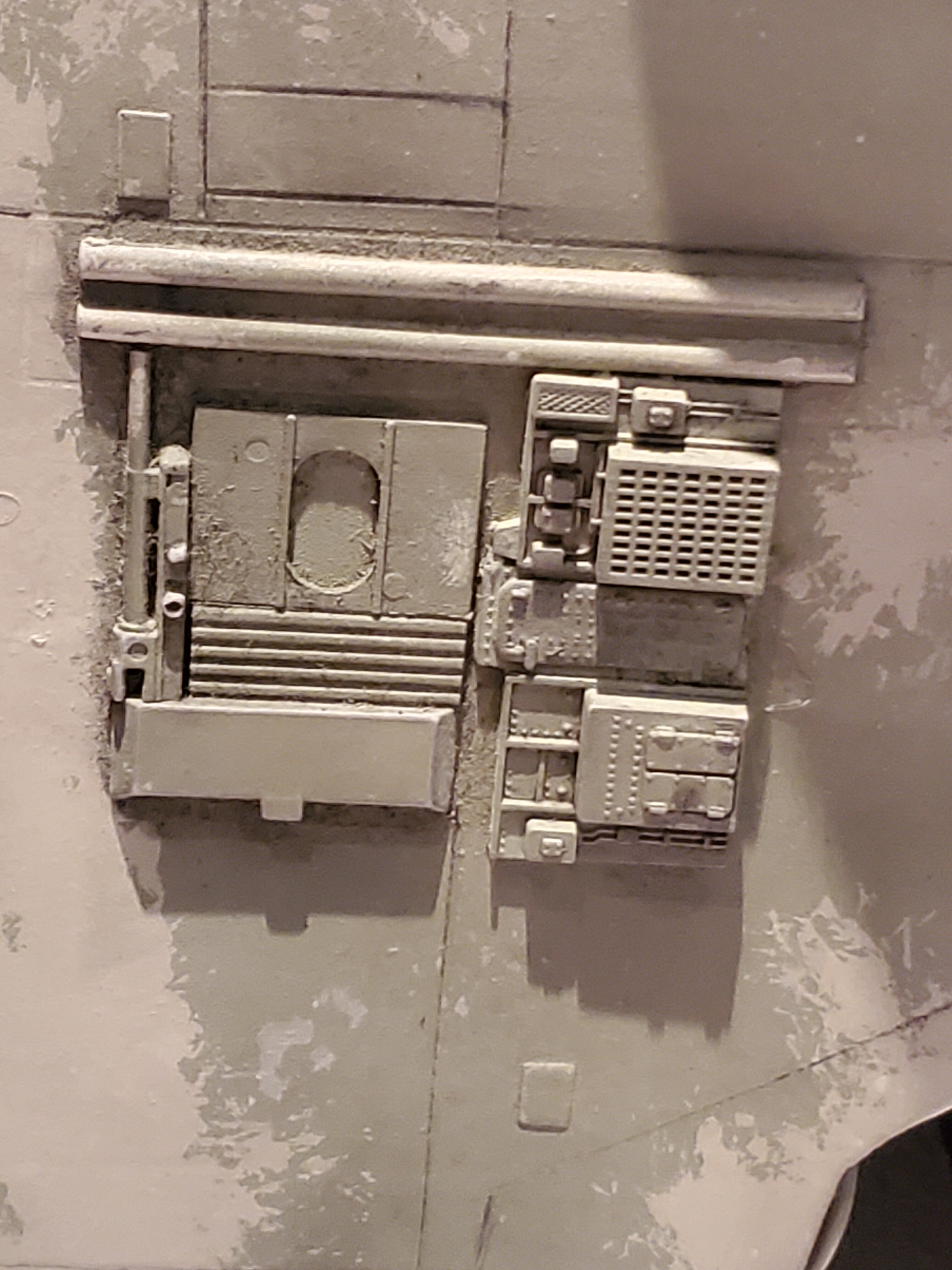 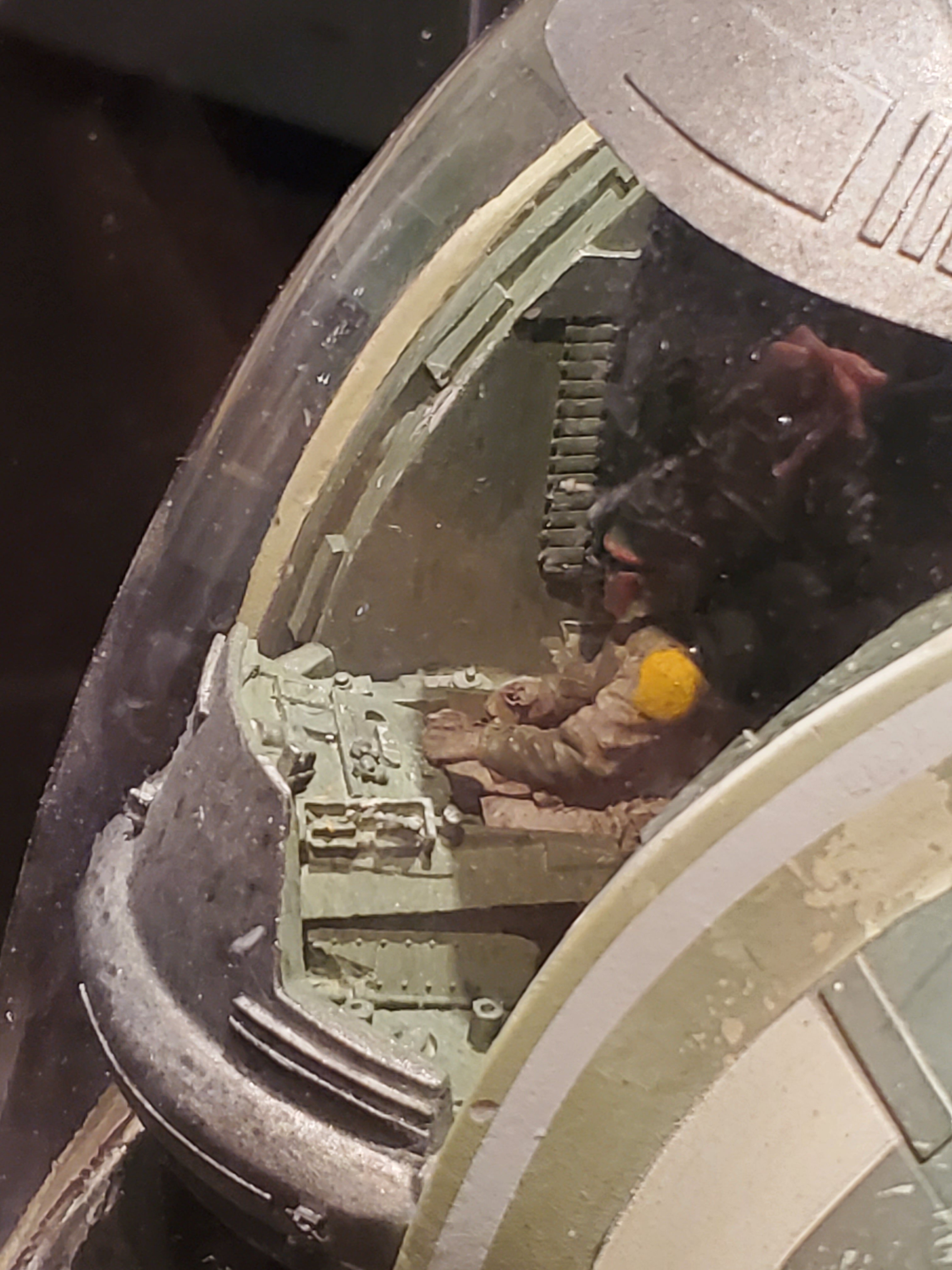 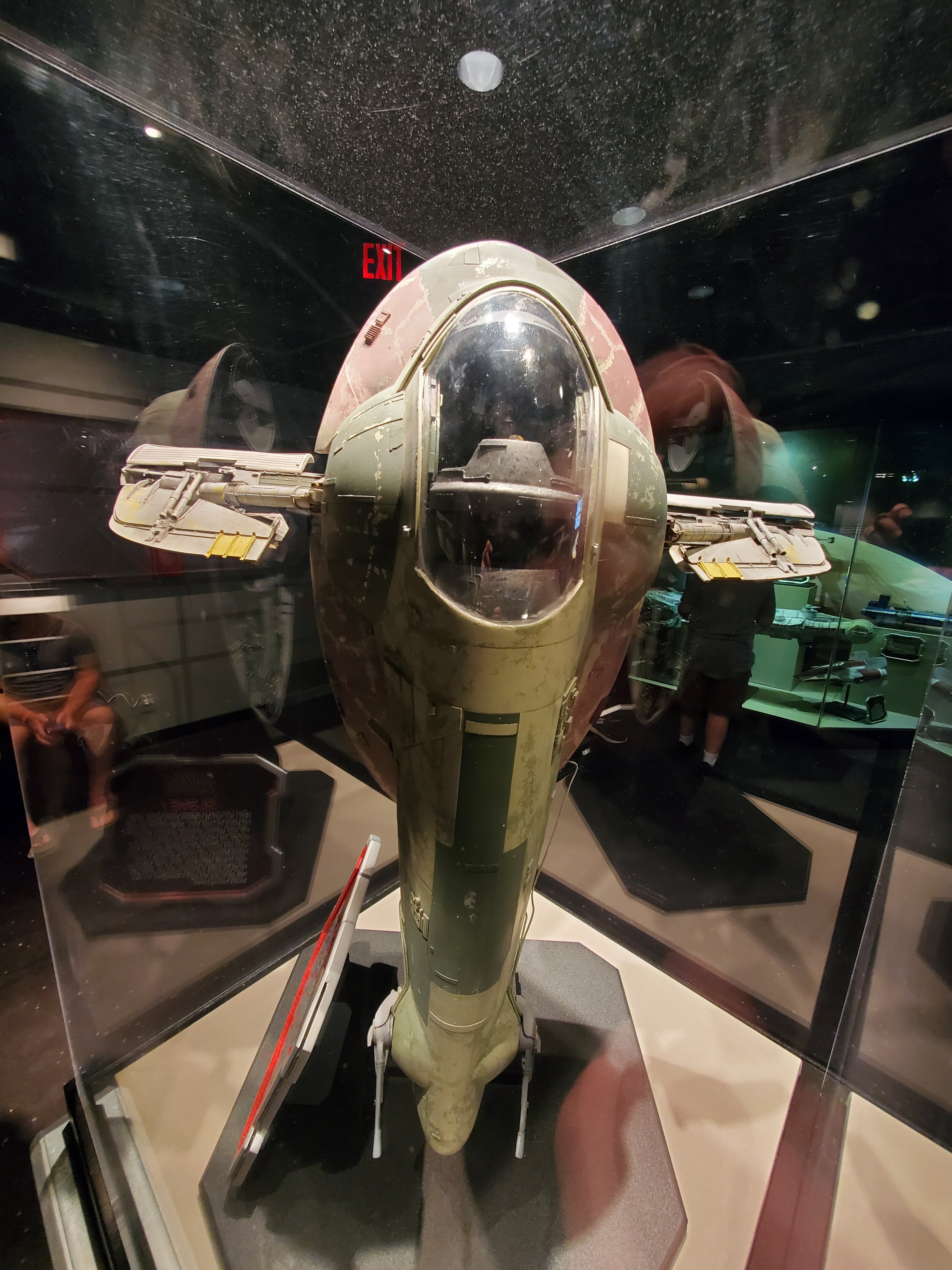 Hope they are useful.

RPF PREMIUM MEMBER
Hey thanks 'Armorspecialist'...yeah, I finished this build a while back but u can't have enough pics of this ship

RPF PREMIUM MEMBER
So I was in Germany at Outpost One recently and was thrilled to see my Slave 1 in the new diorama...the idea is that it will move upwards and rotate in preparation for take off 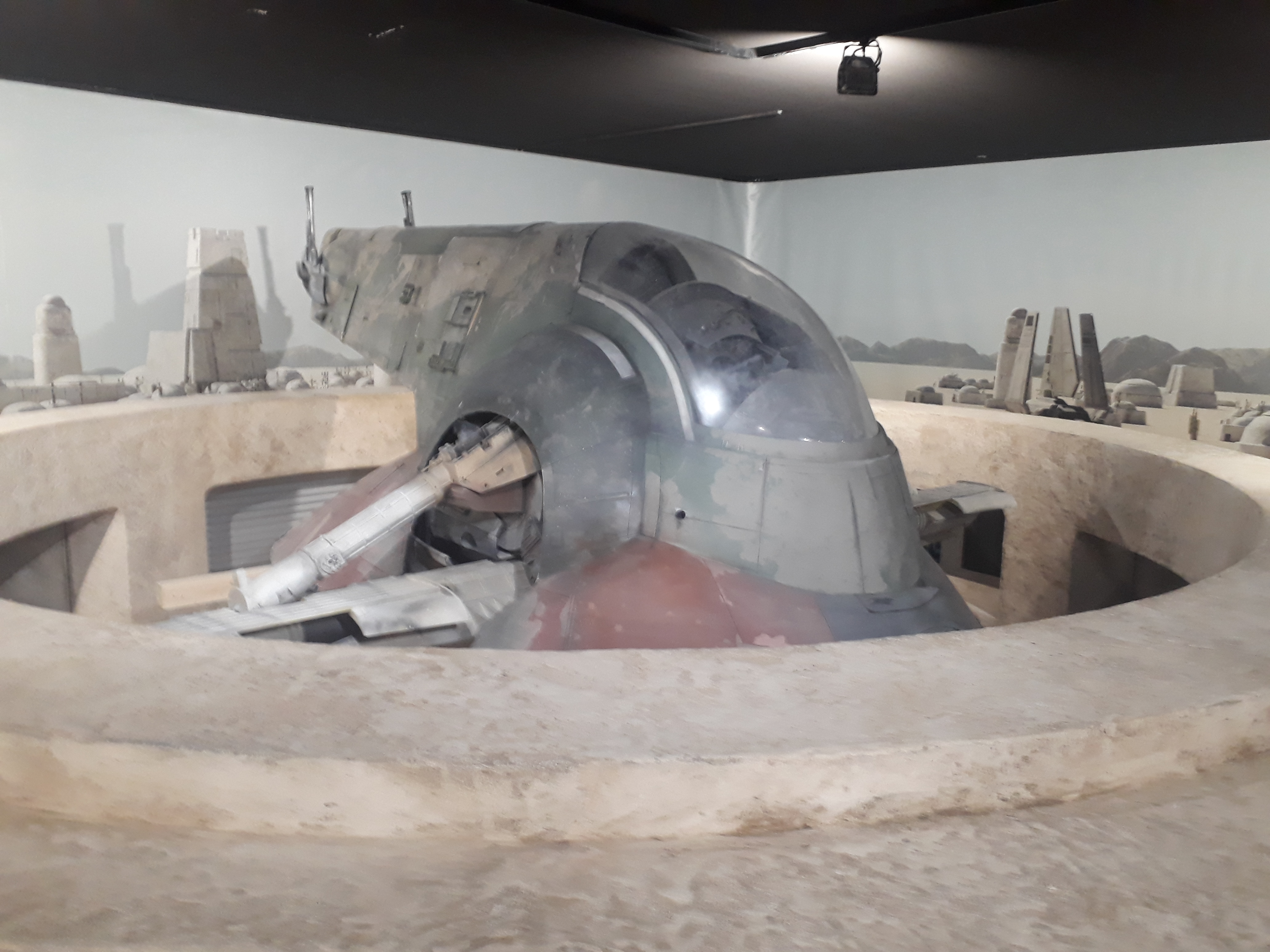 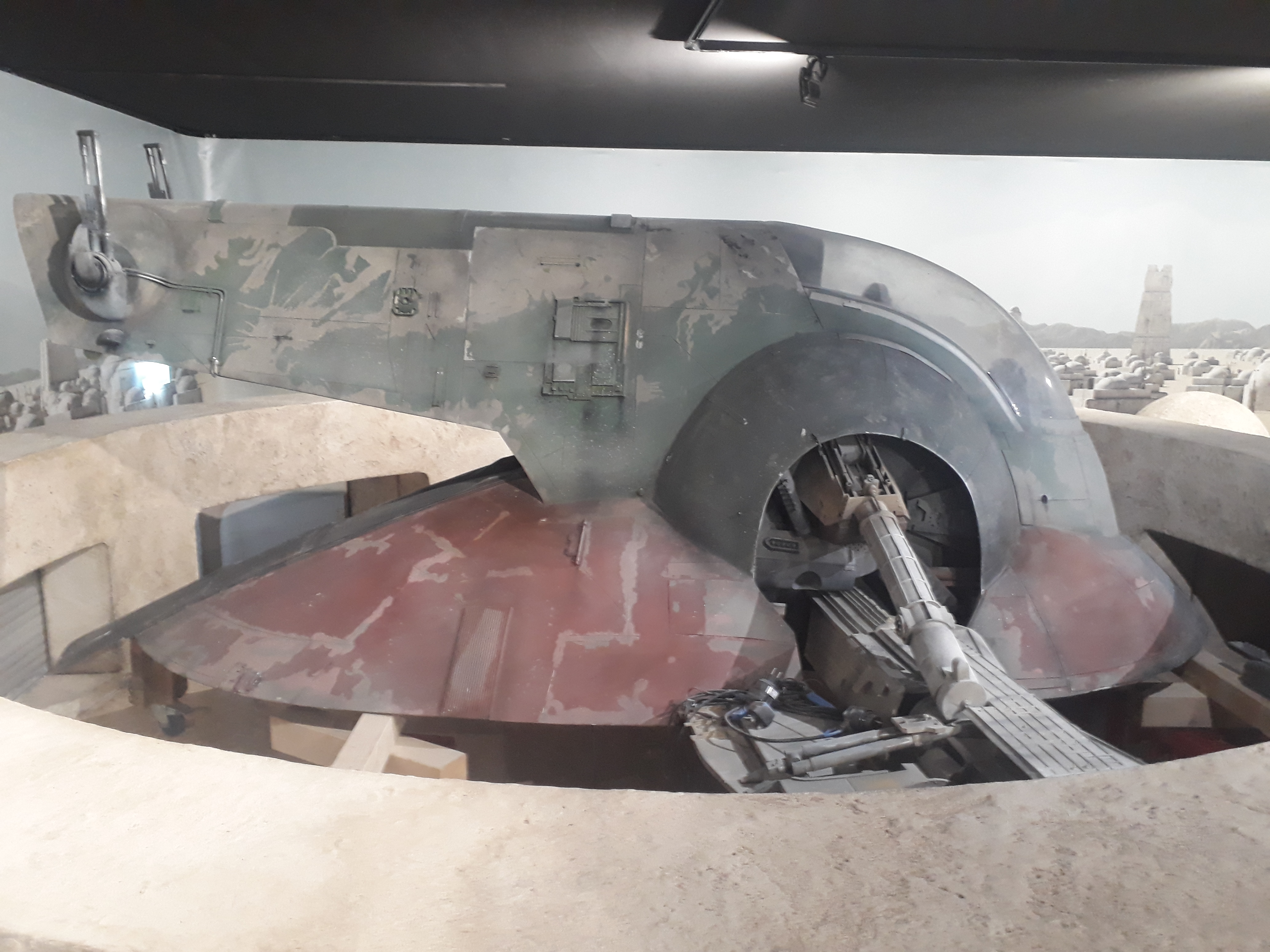 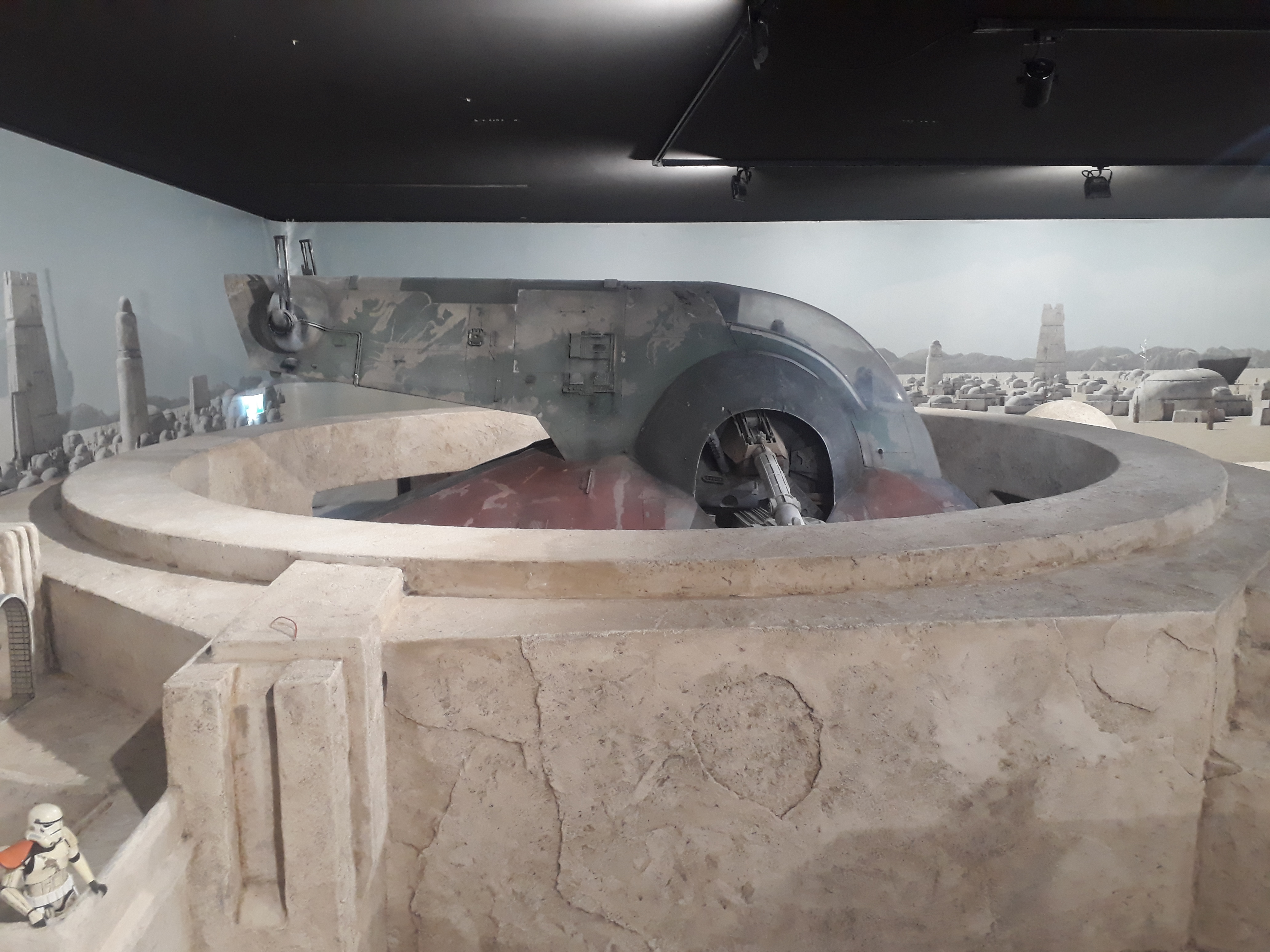 I hope you can post videos of the movement when it's done!

Man...I gotta visit that Outpost One for sure