I recently purchased several lots at the Abacus online auction. Much of it was from Scooby Doo 1 and 2.

This is the Space Kook from part 2. It's missing the forearms, gloves, and skull. It's going to take some restoration but should make a nice display when finished. 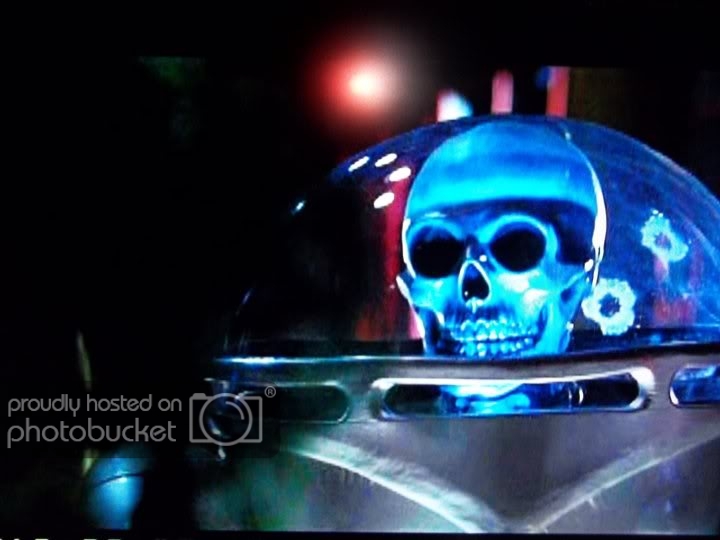 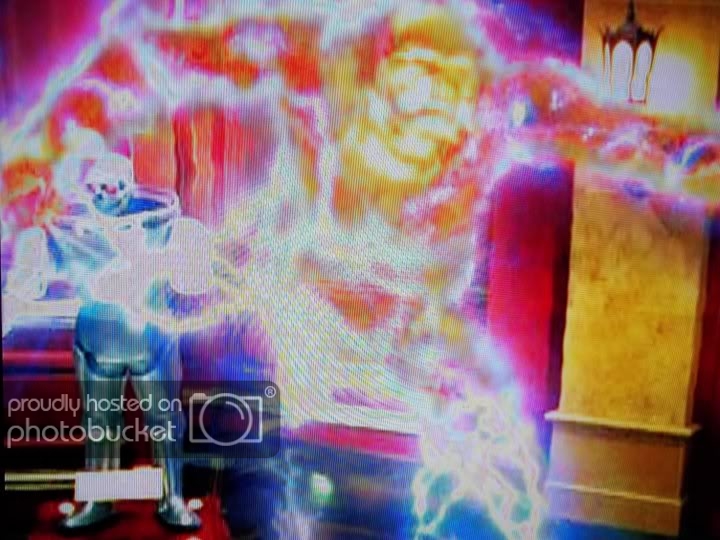 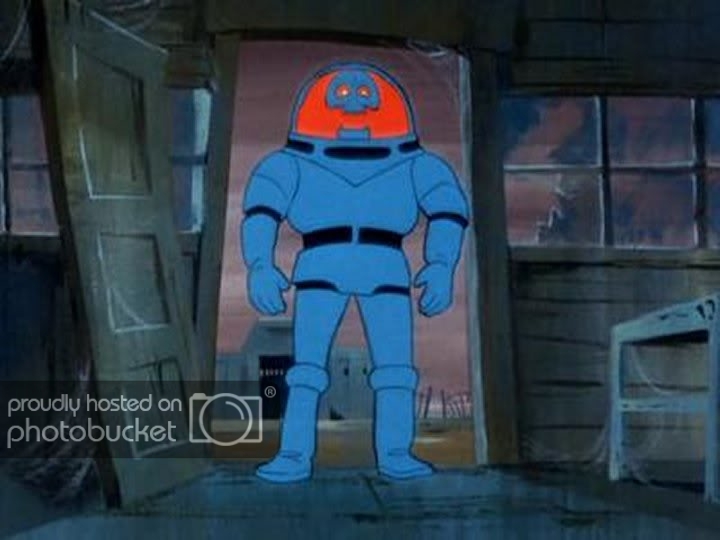 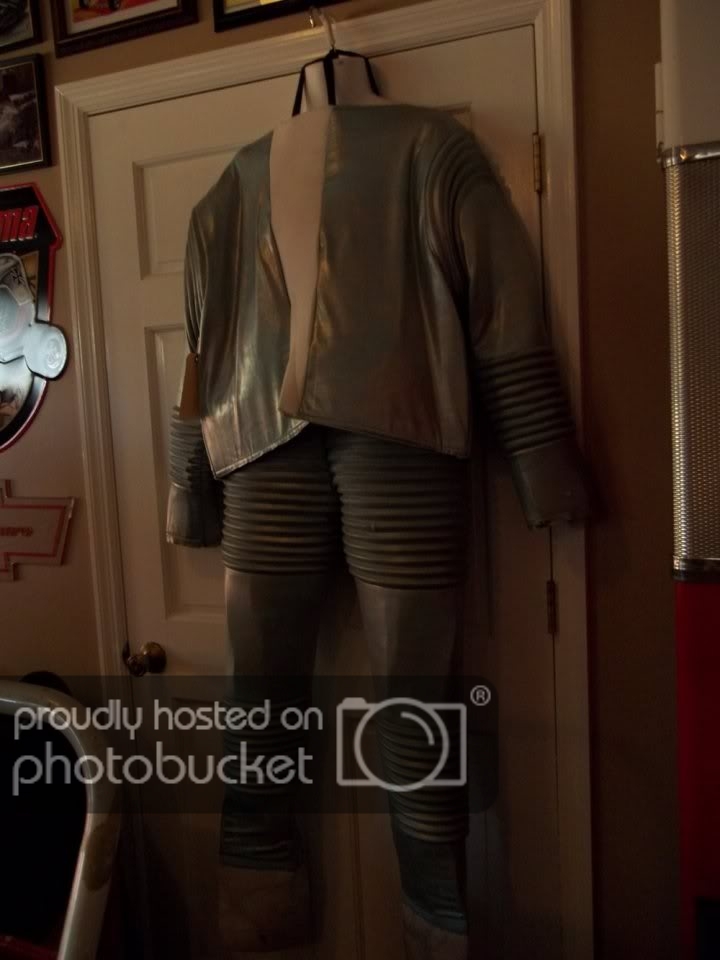 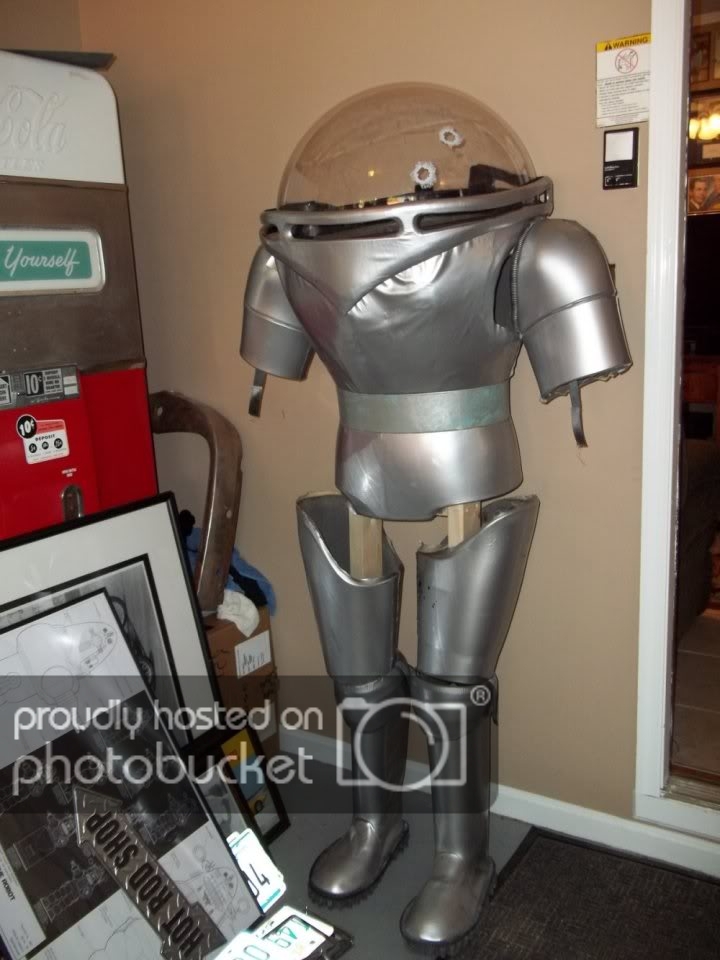 Humm I guess I do not know how to load pictures.
J

I also have a ton of other props from both Scooby Doo 1 and 2. Hope to post the pix soon.
J

The pic of the skull looks CG. Just asking.

that would be awesome to have.
J

The skull was missing but I do not think it was CGI. The bullet holes are stickers.

Now if i can just find the mask to the Luna Ghost costume. Then I'll have 2 not auction worthy.
P

I watched Scooby Doo 2: Monsters Unleashed the other day and noticed the Space Kook wasn't in the film, I watched the deleted scenes and saw him in the deleted scene: "Museum Robery" it was cool! They should have left that scene in the final cut of the film, I really liked it. This is probablly one of the more rare coustumes from the film. It's really cool too, and I remember him from the cartoon.
Hey I woulder what happened to the main coustumes seen in the film after the film was made like the Black Knight Ghost, Miner 49er, Tar Monster, Skeleton Men, Masked Figure, Captin Cutler, Zombie, etc.
Anyone know where they are now?

I see I'm about 4 years late but if you ever want to sell that space kook let me know. Thanks

Hello, I understand I’m really late, but do you have any more props from Scooby2? Is that grass skirt you have from S2?

Awesome! you could get a skull and some blue LEDs and light it from the inside!