There literally seems no way to escape it. every so often when Ryan gosling makes a film, he wears a white shirt that forums seem to breakdown. Ryan Gos-Seams, style endeavor. I reached out personally to Ryan Gosling’s stylist. Although, he refrained to comment and personally and respectfully didn’t was to share. Although, it’s never stopped me from finding movie props from these his films. ( I personally own his sweater BR 2 from a gent on here and Henley from the film Drive) I know this shirt eventually going to spark

️ talk as his white shirts over the years have. So I figured I’d get ahead of the curve and get the convo rolling. Anyone have any thoughts what this could be? It’s either a Japanese brand or an actual vintage shirt like Levi’s from the 50’s the thick white band was popular style of around that time period.

My first guesses are these to start 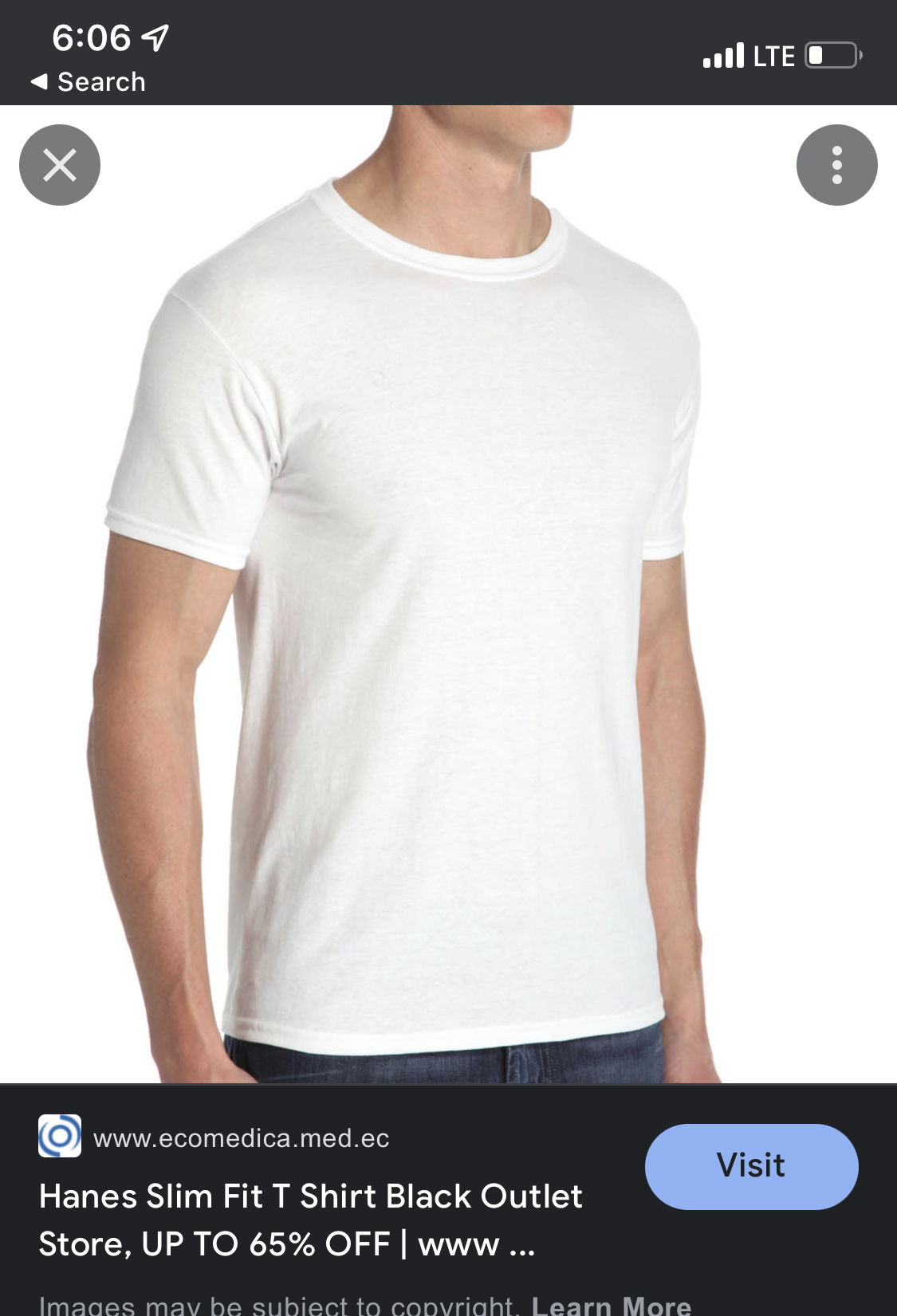 I will definitely be keeping an eye on this thread as I was curious on what the 2 jackets he wore in the movie were. I have looked around and have yet to find any information on either jacket. I believe you are correct on the T shirt