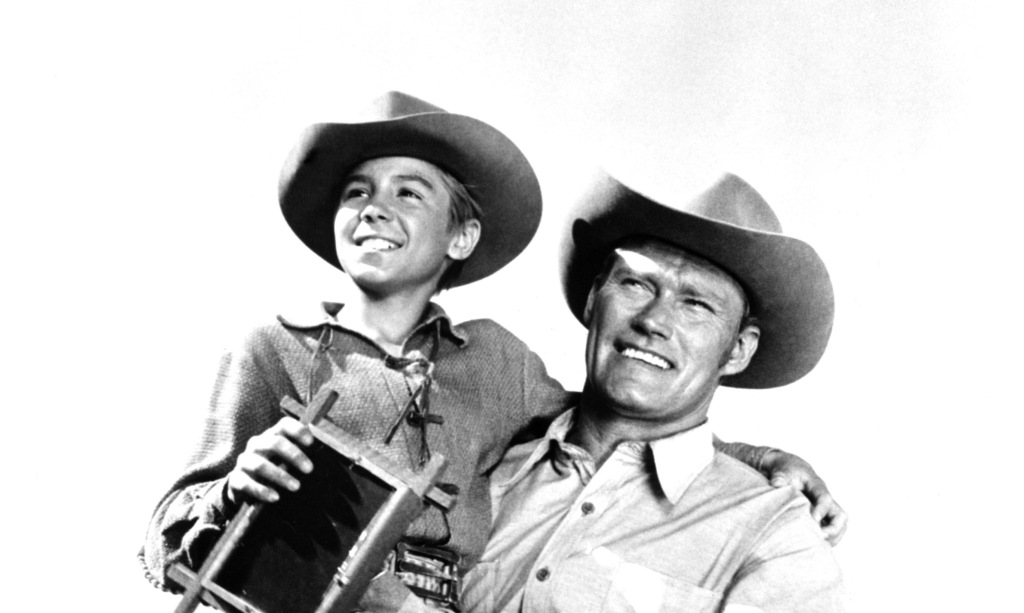 Johnny Crawford, who found early fame in the 1950s as an original Mouseketeer on The Mickey Mouse Club and even more success as the son of Chuck Connors’ title character in the 1958-63 Wester…

RPF PREMIUM MEMBER
Oh wow. My brother and I got into watching the Rifleman a couple of years ago (we didn't grow up with it). It's always a little sadder to hear of a passing of someone whose most familiar work is when they were young. Even though he starred in other roles when he was older, I mainly think of him as Mark. One of the last remaining members of Hollywood's golden age of Westerns. May he rest in peace.

He was better at playing Mark than he was at singing. The Rifleman was better than 99% of the junk on the TV today. RIP Johnny.

RPF PREMIUM MEMBER
I grew up watching The Rifleman as reruns and still watch it daily on MeTV. It's still my favorite TV western. Chuck Connors was a great TV Dad.

Johnny was a great actor. Weird that he grew old and died. I'll always think of him as being young.

Wednesday at 9:00 AM
George