The night this episode of Bates Motel aired I mentioned to my girlfriend how awesome this blue velvet hoodie looked. A few months later I bought it from the studio. Three of them were made....but I screen matched the butterfly pattern inside the hood to make certain I bought the one used on screen. When I opened the package Rhianna’s perfume was still strongly present and the rain drops can still be seen in the velvet. (It was raining in the episode). I think it’s an incredible piece. 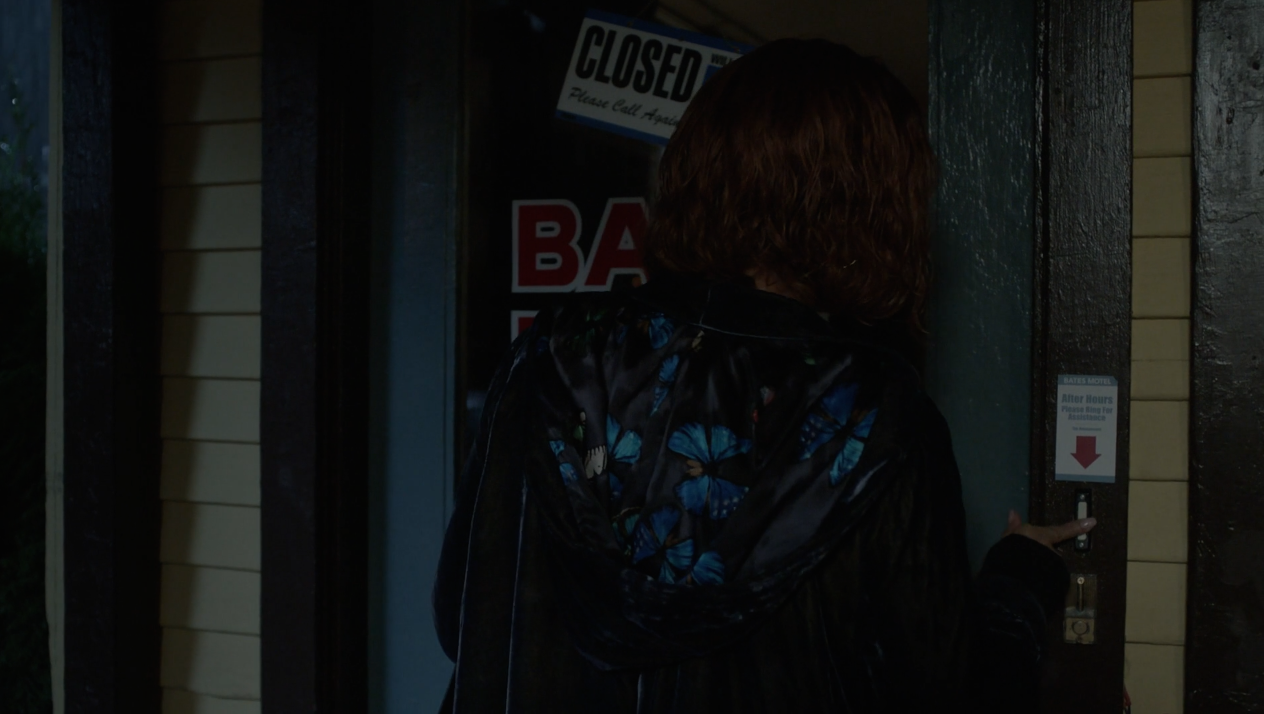 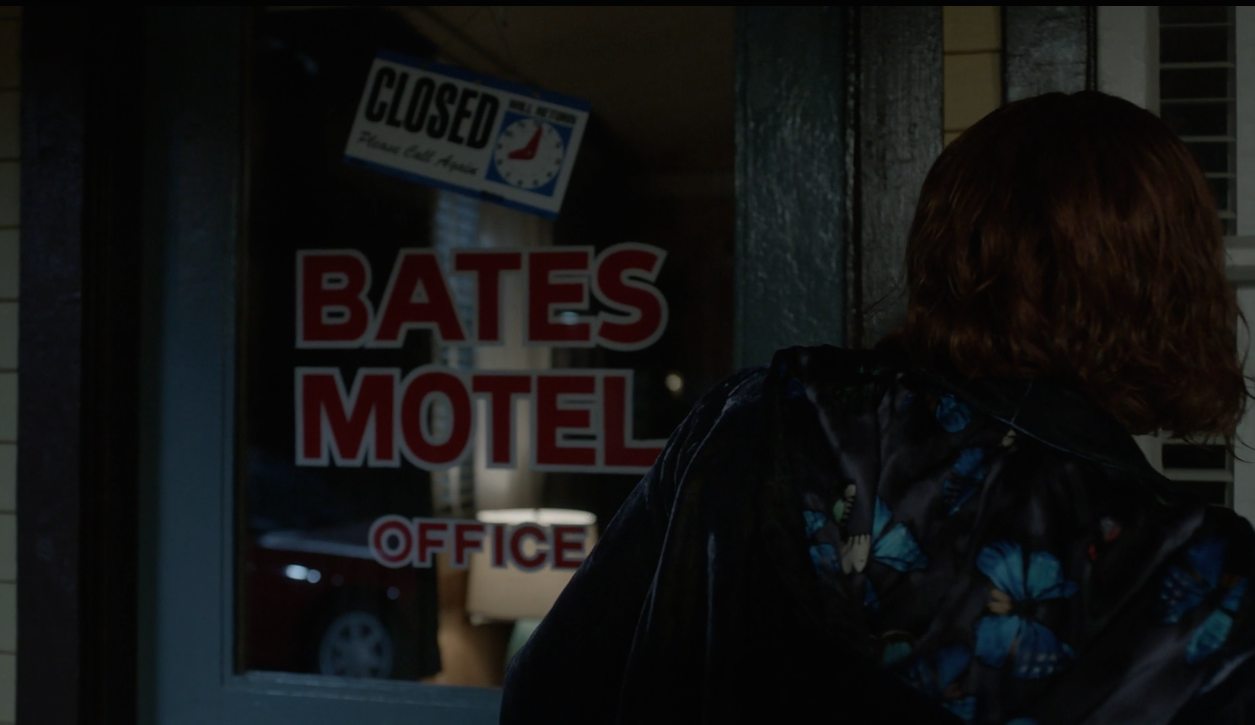 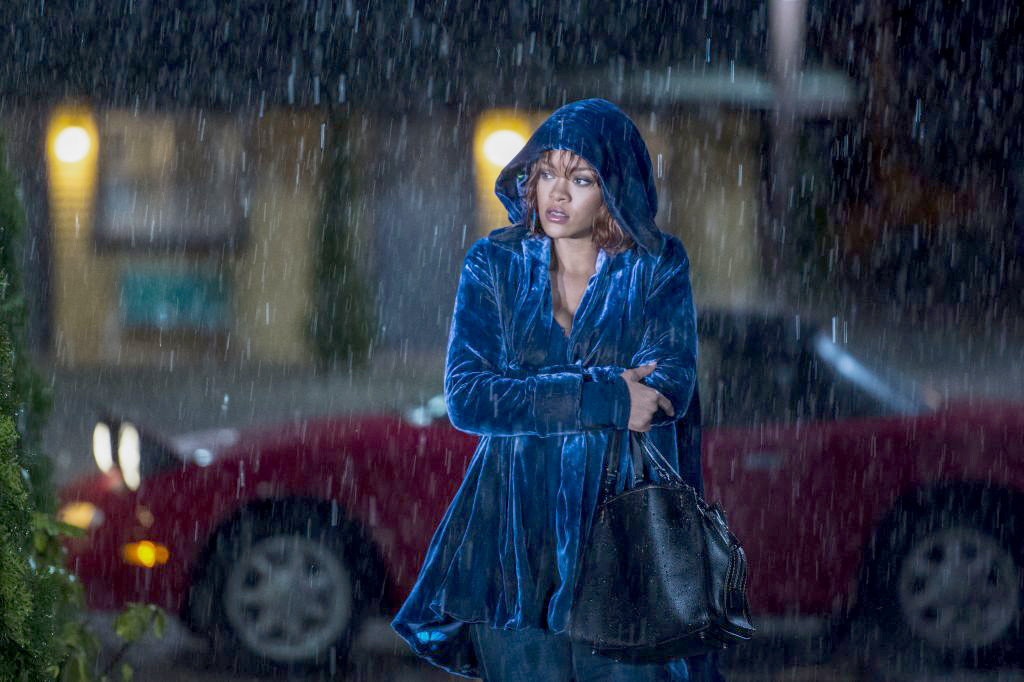 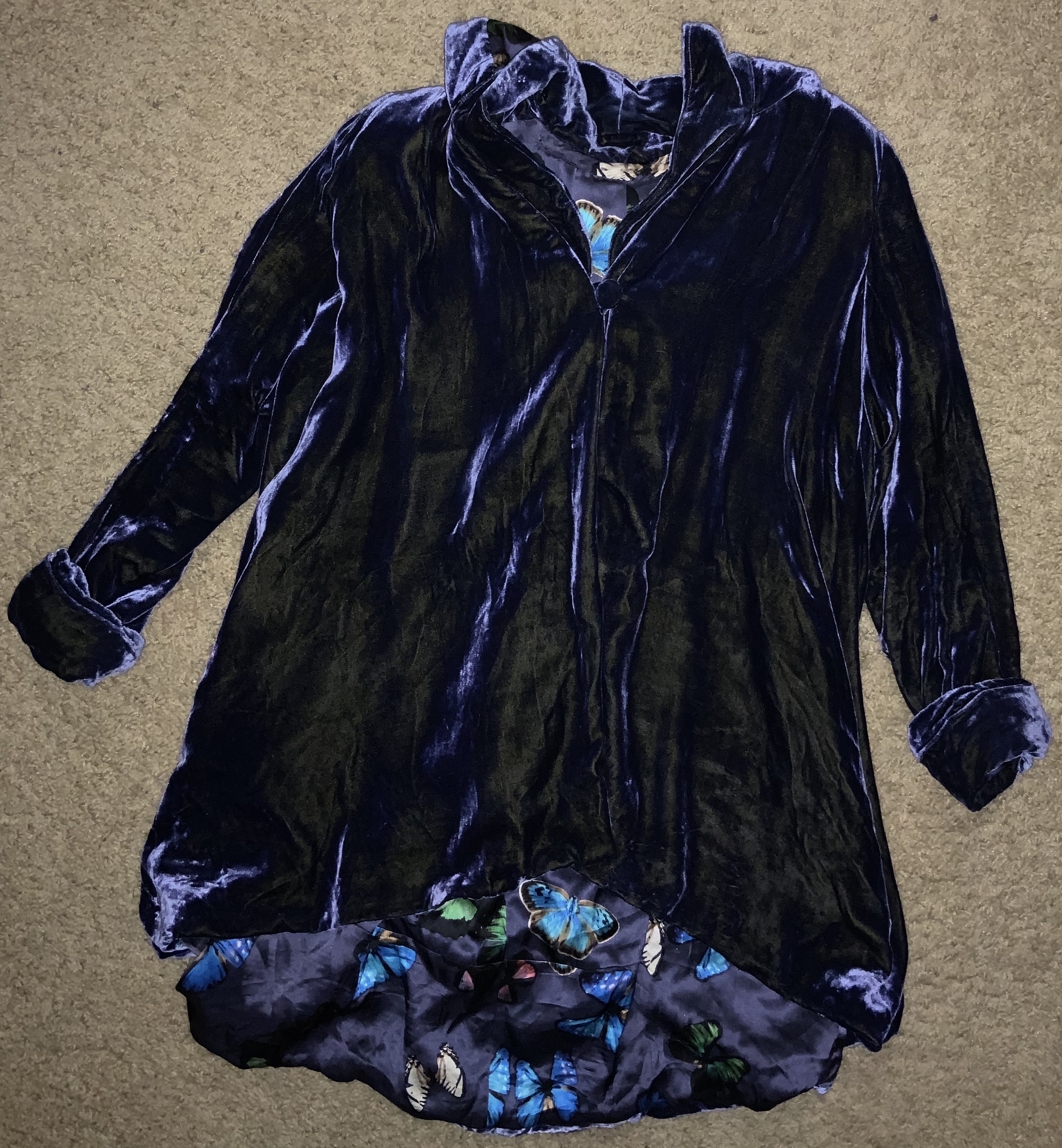 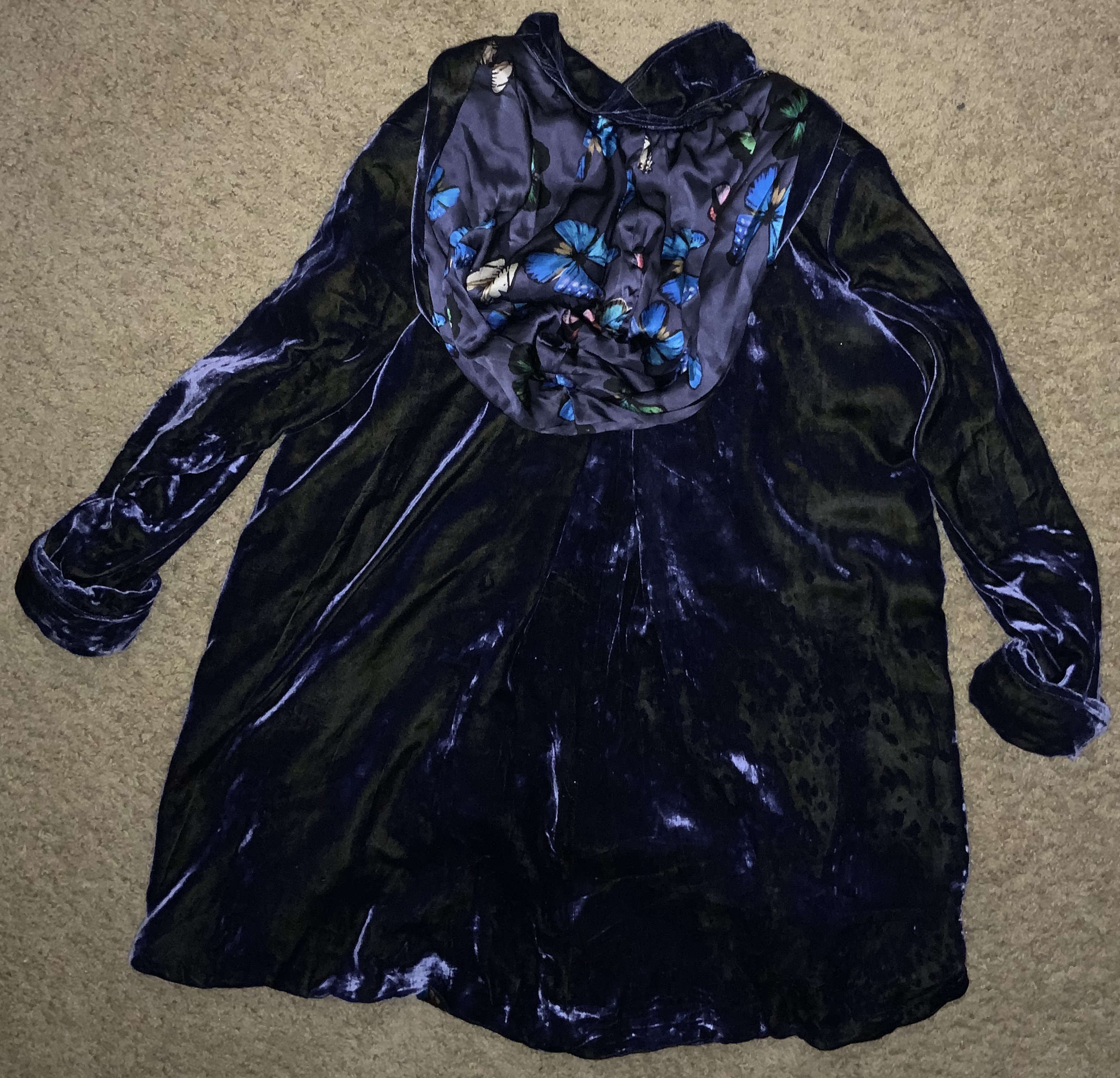 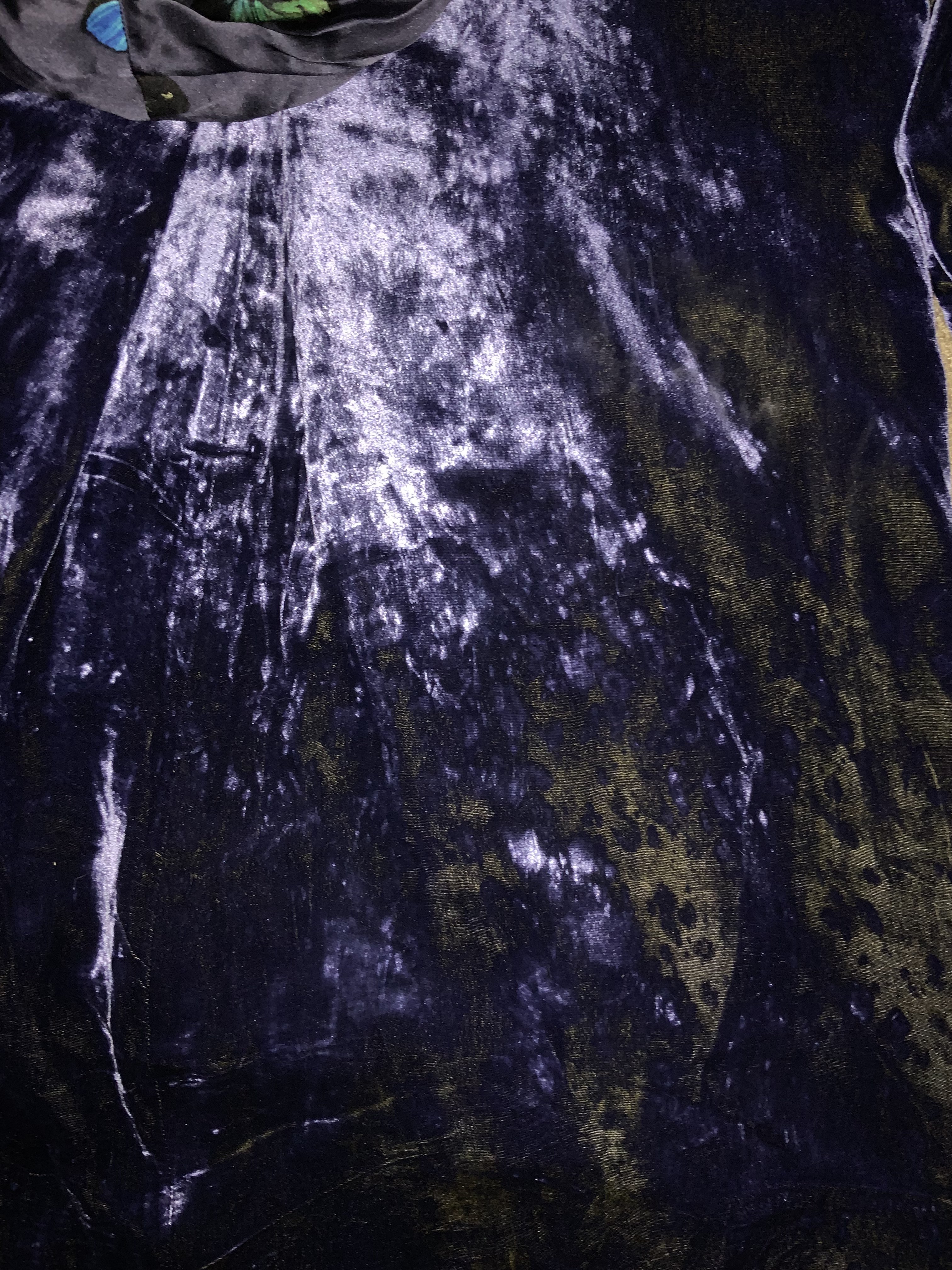 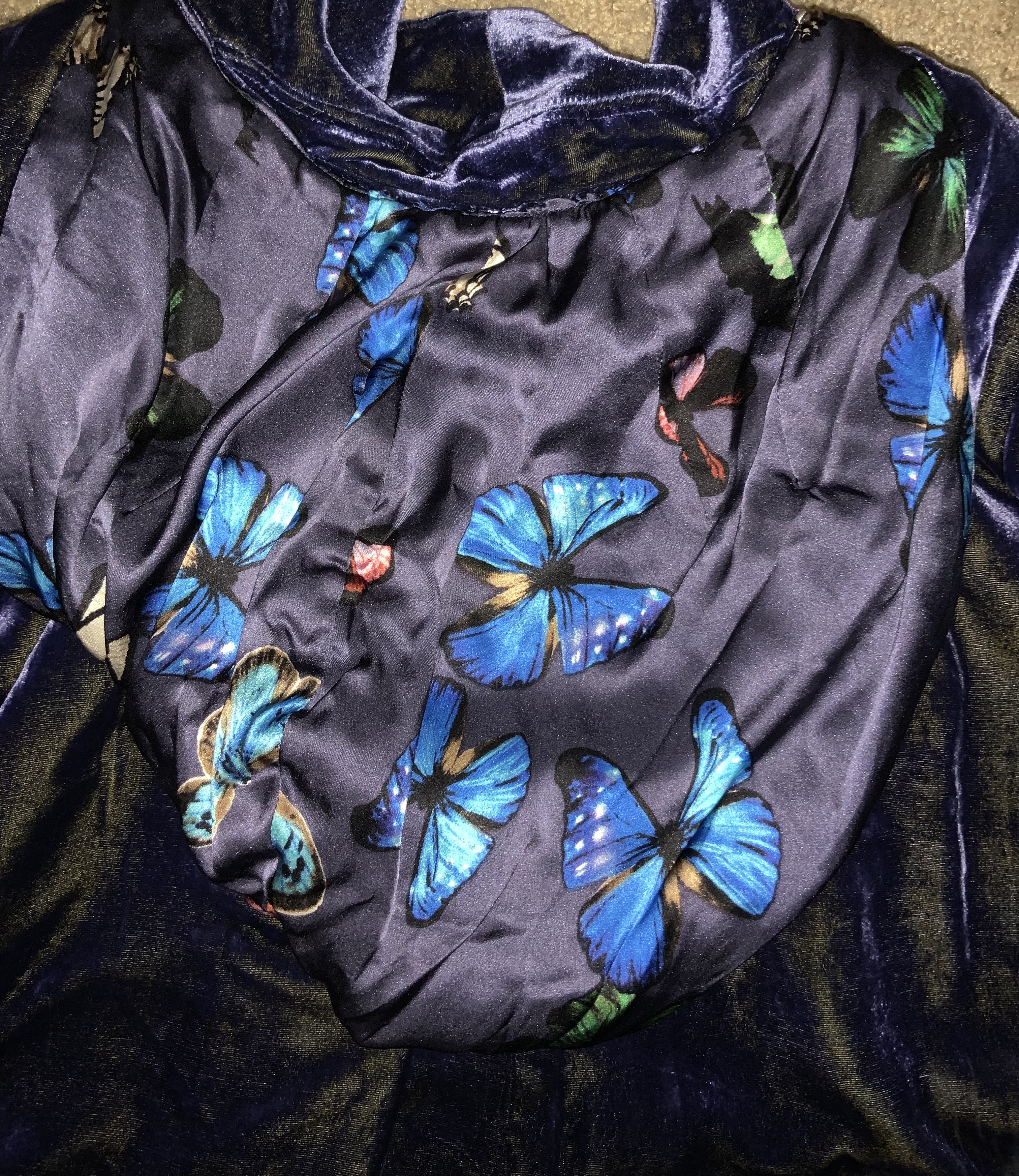 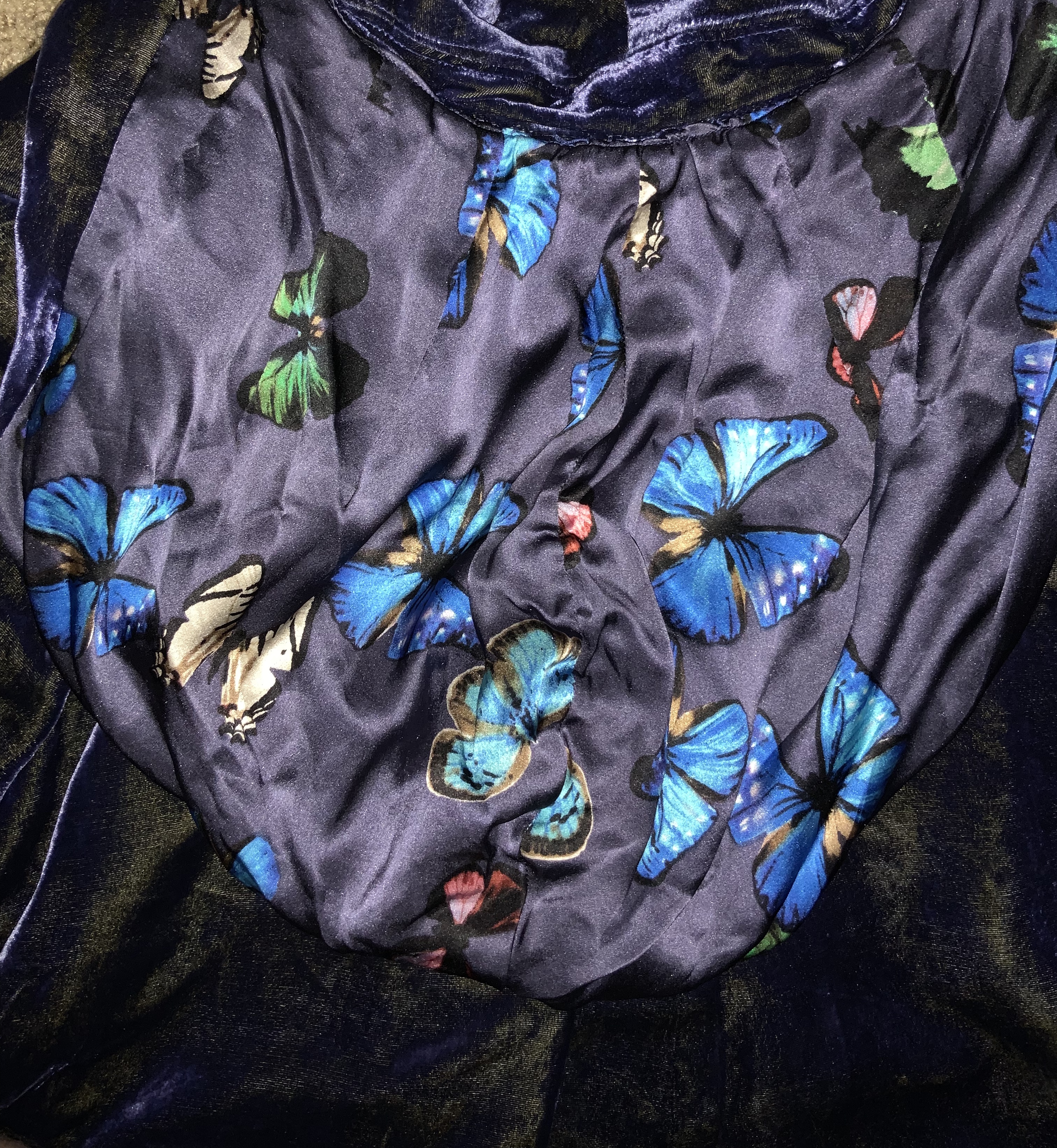