​
As soon as this uniform appeared on the show, I knew I had to have it. Of course, it meant I had to shave my beard but it was worth it to done this sweet new look. So here is my build! Enjoy!


Carry Over Costume Pieces​
If you are already cosplaying Rick Grimes, then you already have the boots and duty belt. Everything there is the same. He's also wearing the same black jeans (Levi 514) that he used in previous costumes. If you need help with the boots and gun belt build, I have all of that outlined in my Rick Grimes Sheriff build thread.

​
These patches were custom made by the Walking Dead wardrobe department. I did my best to recreate the patches from screen shots and I'm confident that these patches are about 90% screen accurate (which is the best I can do without having the real patch laying in front of me). Rick has 2 shoulder patches on the sleeves of his jacket as well as 2 on the sleeves of his shirt. He also has the badge patch on his jacket but NOT on his shirt. So if you were building this whole costume, you would need 4 shoulder patches and 1 badge patch. To be screen accurate, you will need to hand stitch the patches to the jacket with RED thread. I made a short limited run of these and have all the details posted in the JunkYard if you are interested.

​
This one was really tricky. I haven't had the chance to make a positive ID on the jacket. It's likely something designer that will be tricky to ID and locate. So since I had less than 2 weeks to build this costume, I decided to go with the Red Kap Team Jacket which is $34.11 on Amazon. The look is close enough that it accomplishes what is needed.

Red "A" Stamp (optional)​
Walk around the con with your stamp and stamp the hands of attendees with the red "A" for Alexandria! We did this at Walker Stalker Dallas and it was so much fun!

Thanks for reading and I hope this helps!! 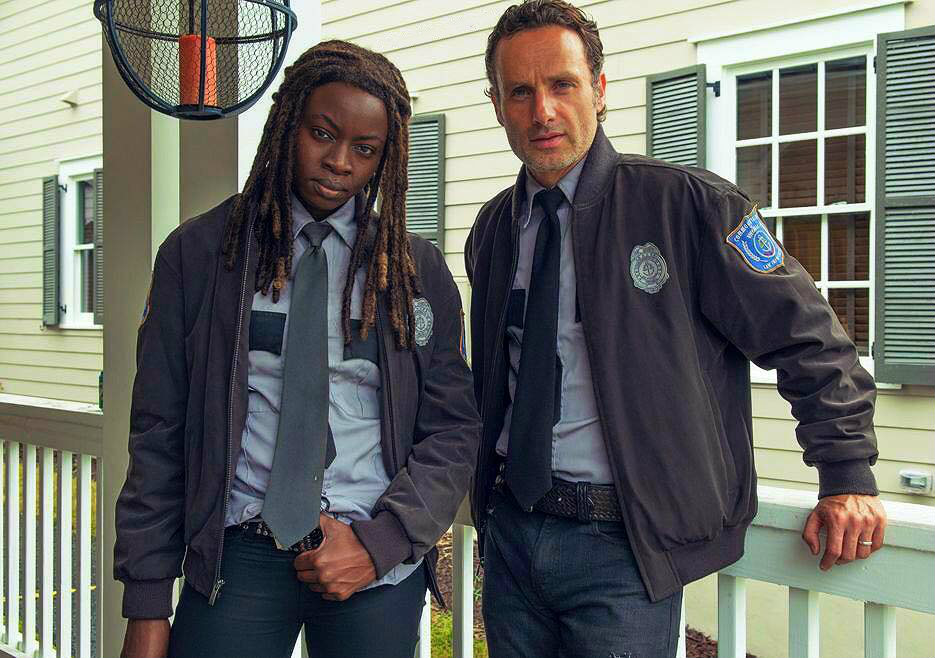 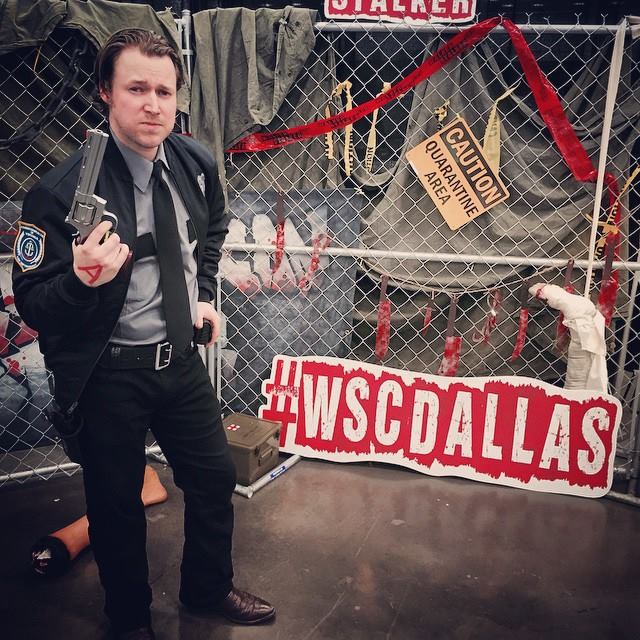 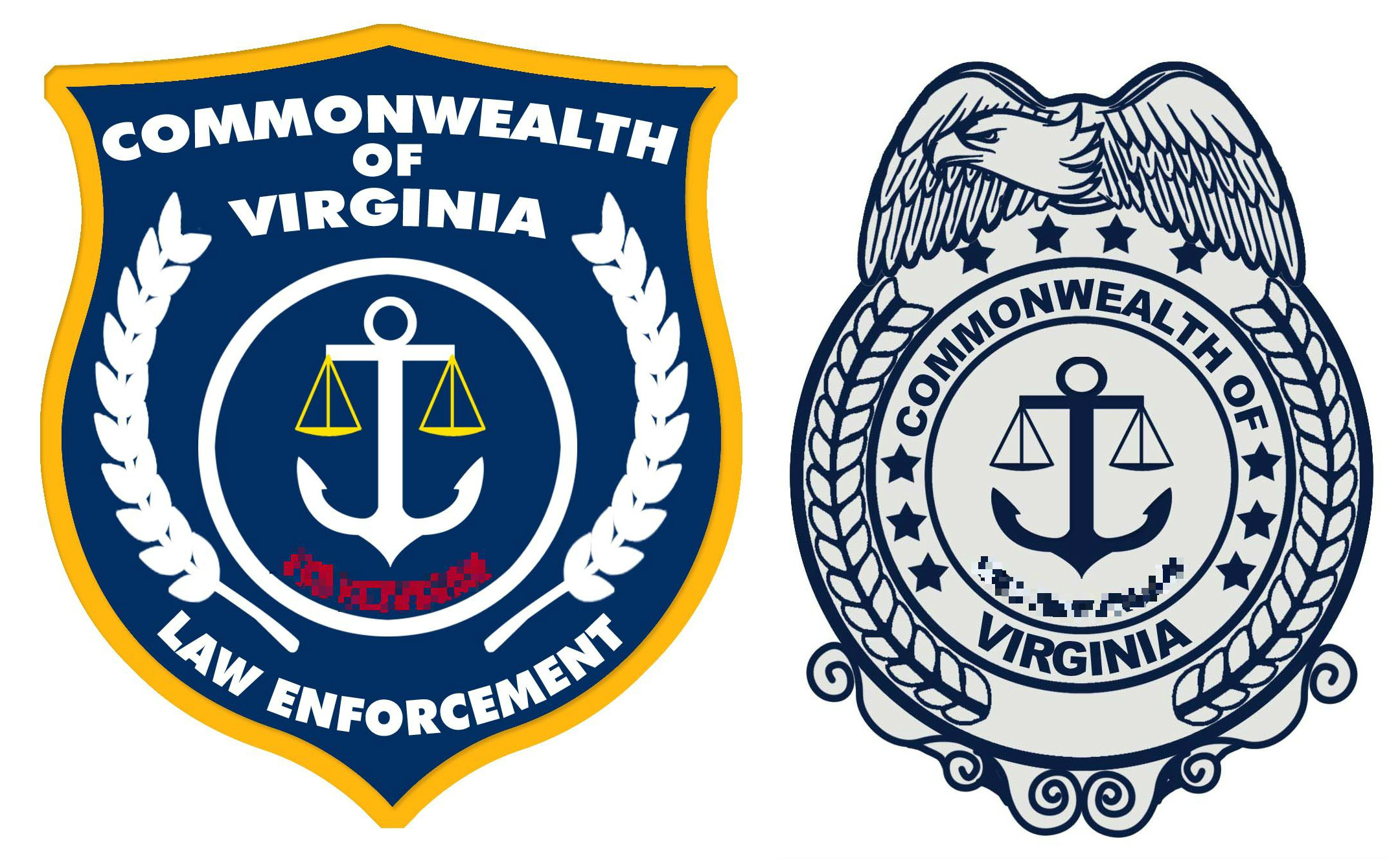 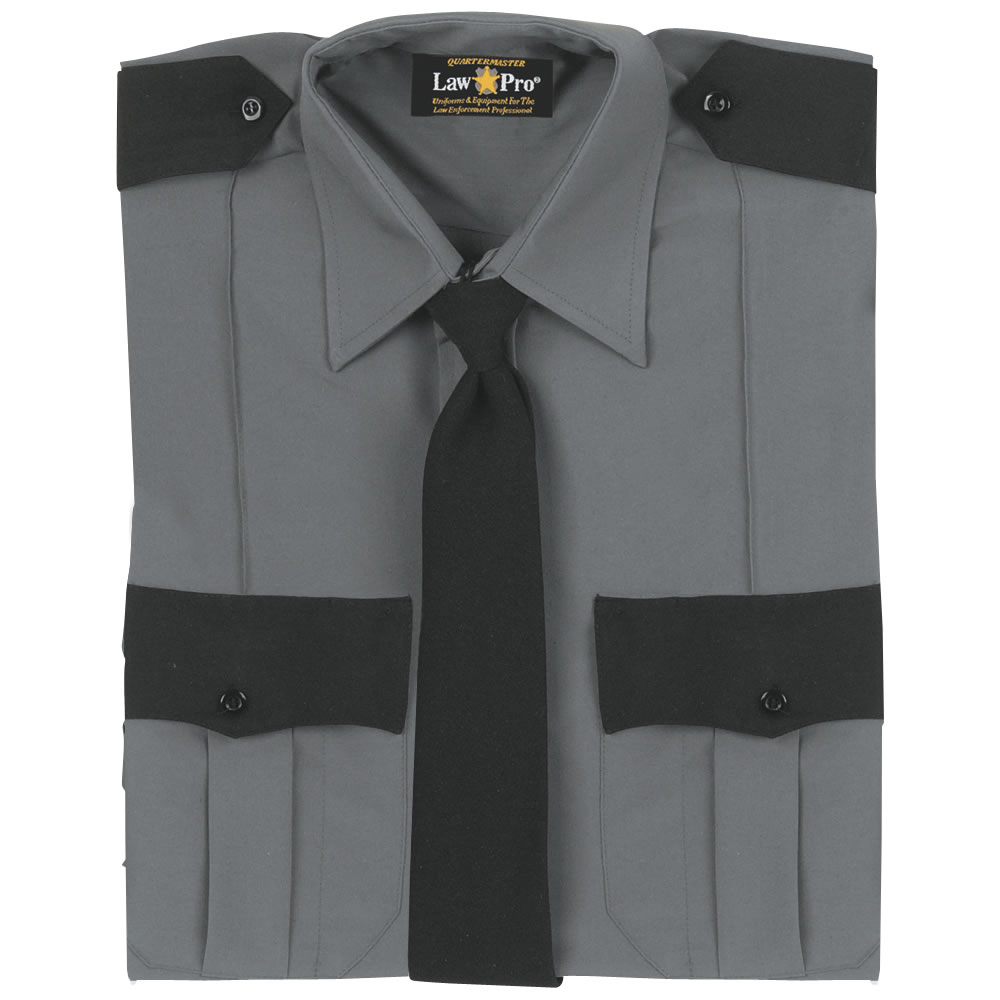 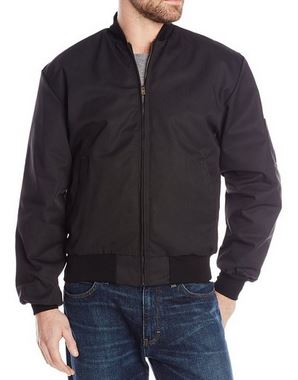 Great work. Love the patches! Hope the jacket gets identified at some point.

The 514s are the official screen accurate jeans. They are SUPER comfortable! The only thing i'm missing is the bullet hole in the leg (I ran out of time!).

Cool. I just bought a black pair in my size off eBay for only £10. I regularly wear cowboy boots and find it a struggle to pull my slimmer jeans over them, but this style seems to look slim and baggy in the right places.
K

The 501s are very baggy. They are the classic loose fit jeans. In case bigger guys need a little extra wiggle room.
The 511s are the slim version. At first, I thought that Andrew wore them at the start of Season 2 and into the present season. But, they look a bit tight. Plus, I tried on the 511s, and they were tight!
The 514s are perfect, but break them in first. Then go kill some walkers. To me, the season Rick (with his sheriff hat, white shirt, jeans and boots from S2,E1) looks like an easy cosplay on a budget.
Now, the duty belt and accessories...be prepared to shell out dollars. Or stalk the bay until you get lucky. I got some white shirts that I bought to see which fit would be best to match what Andrew wore
J

Tuesday at 7:07 AM
Master Chef