RPF PREMIUM MEMBER
My daughter and I had a great time this past weekend, March 27-29 at (Re)Generation Who, at the Hunt Valley Inn in Hunt Valley/Cockeysville Maryland.

We had two Doctors in attendance (Colin Baker and Sylvester McCoy), one more (Tom Baker) did a Q&A via Skype, three companions (Deborah Watling, Nicola Bryant and Sophie Aldred), Davros (Terry Molloy), and some guest stars (Colin Spaull and Patricia "Magenta" Quinn). Plus Doctor Who writers, artists, podcasters and more. And a Delorean out front as well.

I personally got to meet Sylvester McCoy, who was amused when I addressed him as "Doctor McCoy" - after which he pointed out that he was also Scotty.
I also had a very nice short conversation with Colin Spaull about his appearances in both classic and new Who. And at one point when I was downstairs marveling at a Special Weapons Dalek someone had constructed, Nicola Bryant breezed by and gave it a hug as she passed, to everyone's delight.

Lots of panels, lots of merchandise (my single extravagant purchase was the very sweet 10th Doctor's Sonic Screwdriver Universal Remote), and lots of cosplay. I went on Saturday as the War Doctor and as Doctor #4 on Sunday. On Saturday, all the various Doctors gathered for a group photo shoot. At least one other RPF member was there, also dressed as the War Doctor, but I've forgotten his handle on here.

It was a fantastic event, and I hope they put this on again next year! 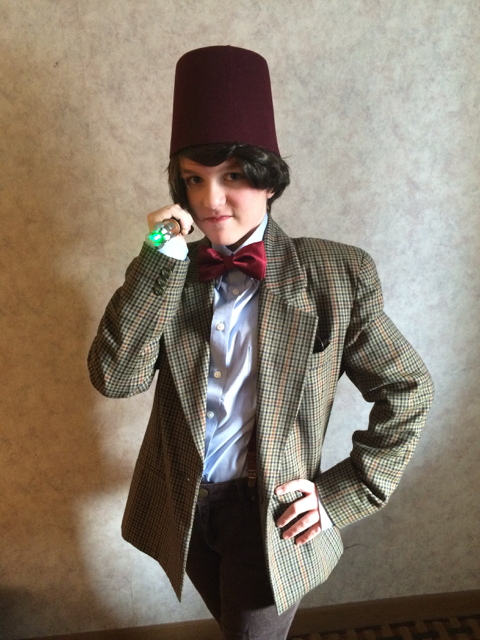 The War Doctor (me) with the 4th Doctor: 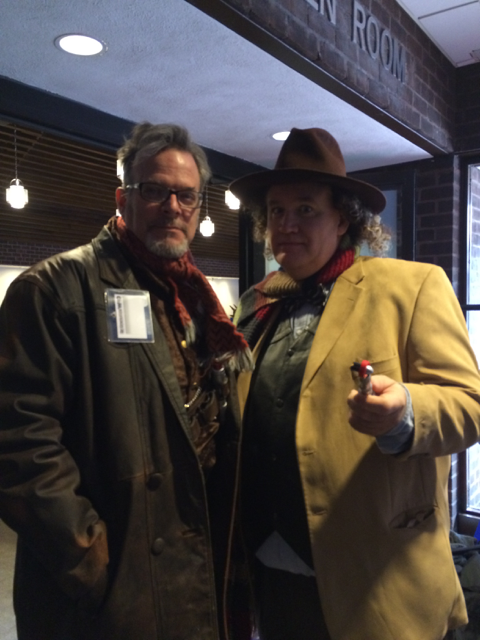 I met The Master, who didn't seem very interested in destroying me: 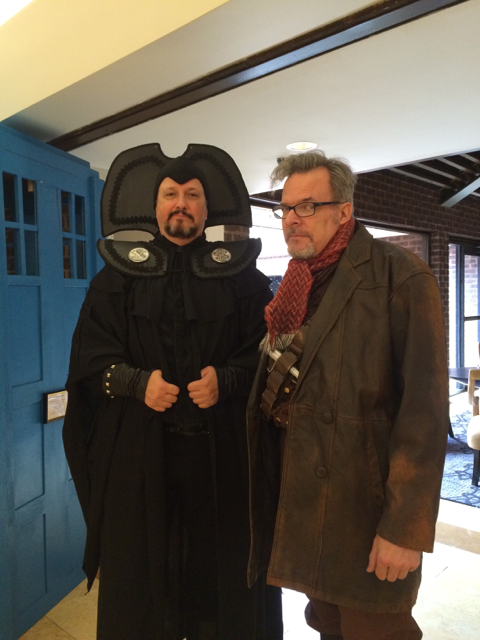 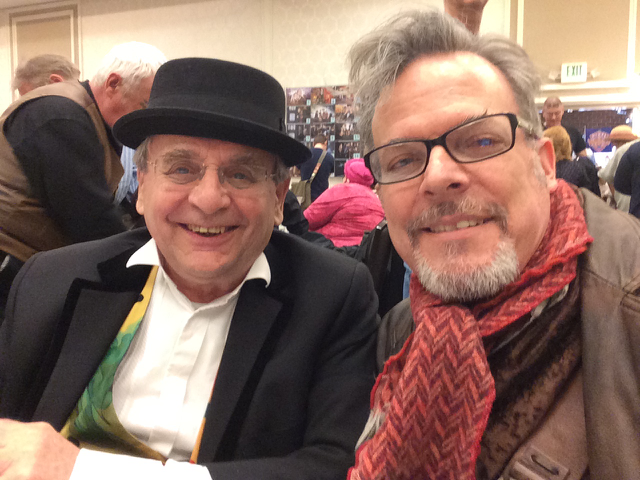 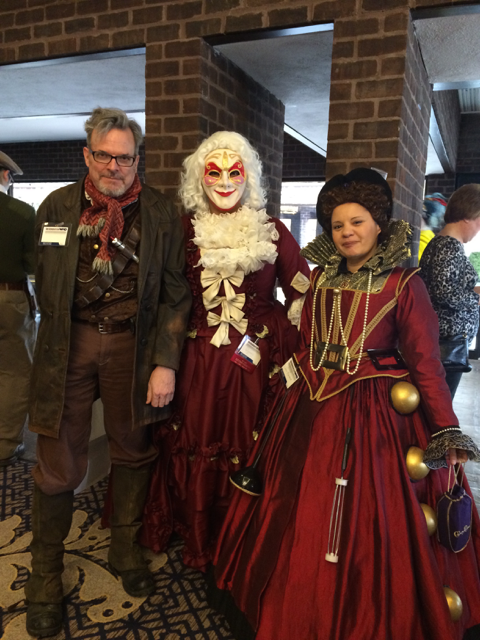 Inside this tiny Dalek is an 8 year old girl, adorably threatening to exterminate us: 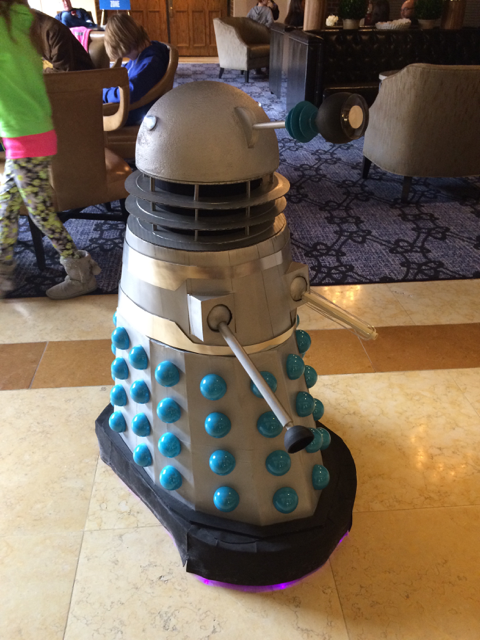 The 12th Doctor and his spoon: 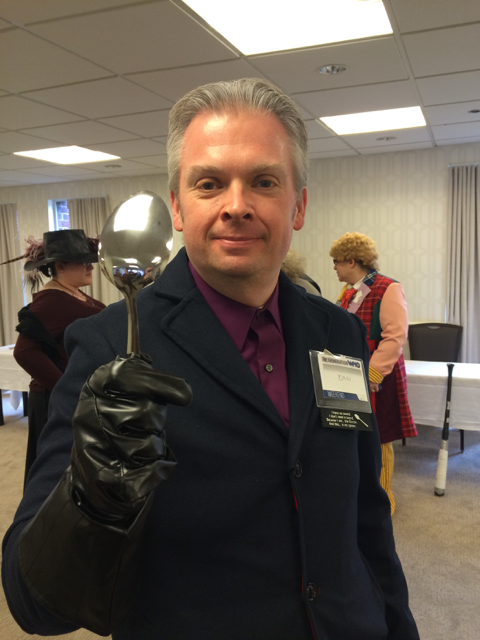 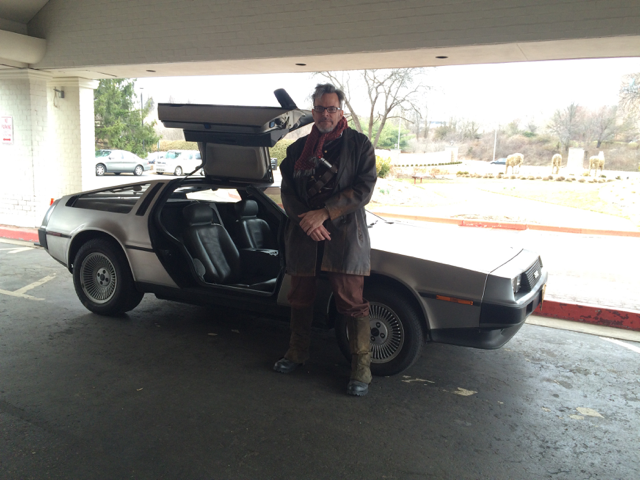 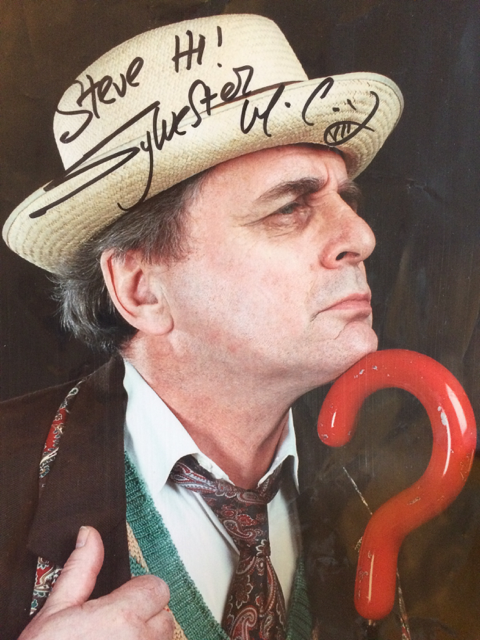 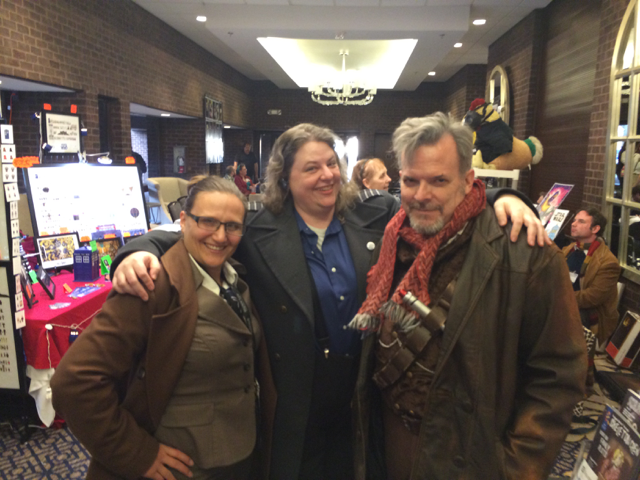 War Doctor (me) and the TARDIS: 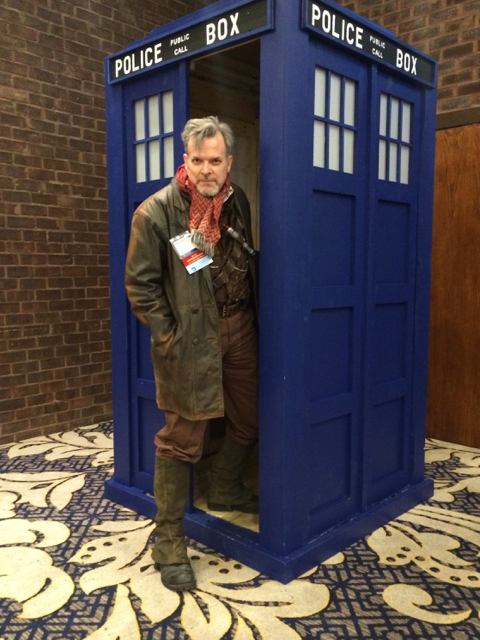 4th Doctor (me) and the TARDIS: 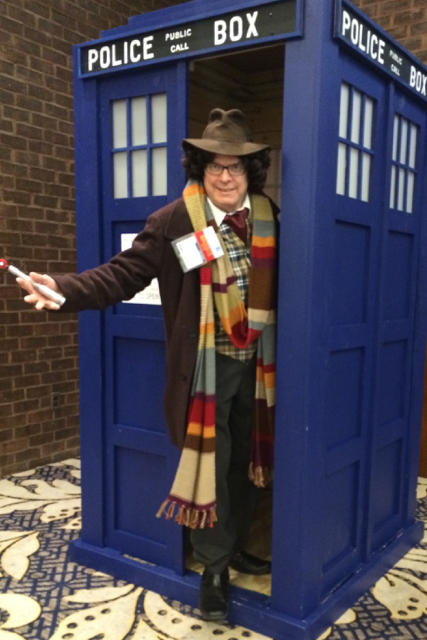 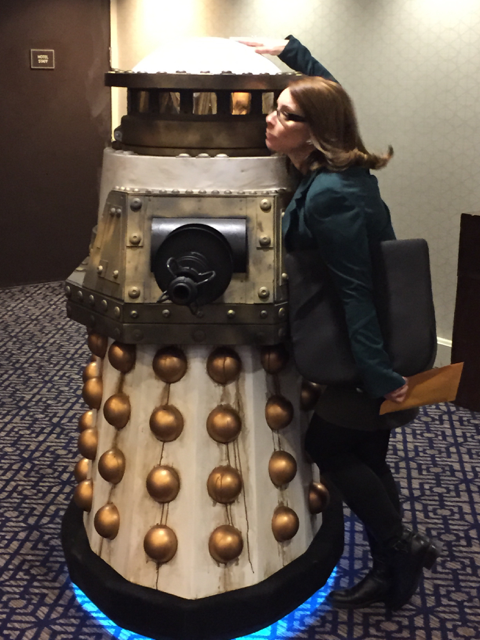 Dalek invasion in front of the TARDIS photo booth: 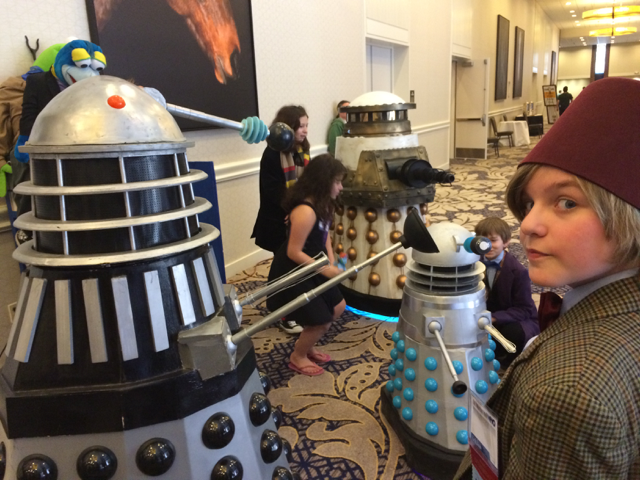 The Best T-Shirt Art Ever (I had to buy this!): 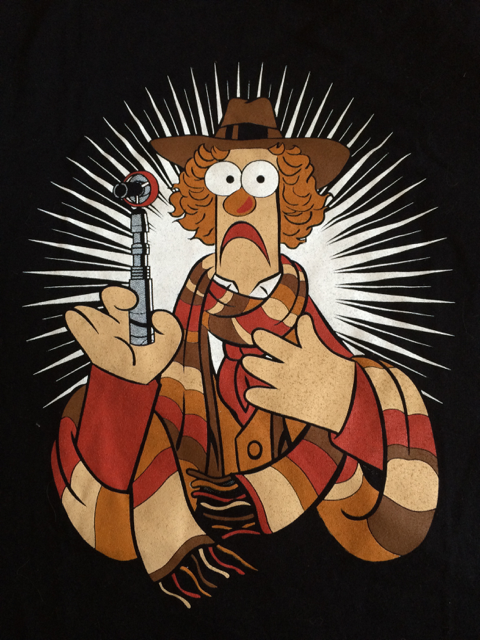 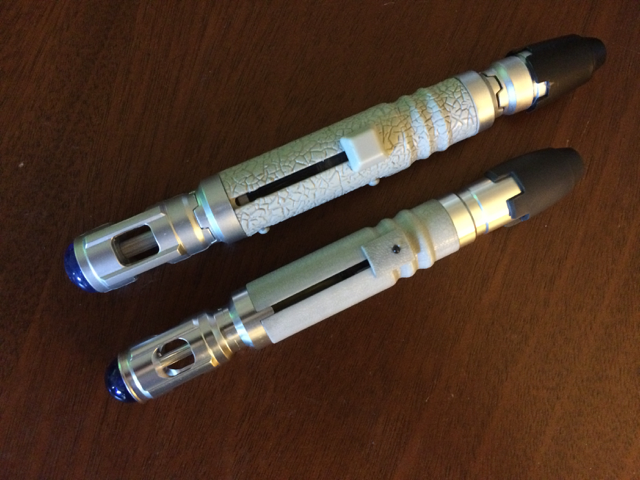 in/around Los Angeles that want to show off your Prop collection or Projects on YouTube?

Anyone in Edmonton or nearby?

My gallery exhibition in Richmond, VA features many of my prop replica photos (May 2021)