In the center of the cross are laser-cut inlays set into deep grooves.
The large inlay has a Dark Blue Enamel Resin.
The thinner strips are Real Mother-of-Pearl.
Mounted on each of the fours ends of the cross are three real Akoya Pearls surrounding a custom-cut Blue Lace Agate cabochon.
The cabochon has a lower profile than the spherical pearls, just like the original prop. Around each pearl is a decorative recess, with the same dark blue enamel resin as the center inlay.

It is then strung with Antique Gold-Plated Rolo Chain!

Also included, is a strand of fine gold-plated rope chain to stitch together the Rolo Chain if you choose to make it even more accurate.

When exploring the deserts of the Four Corners region of the Southwest, a young Indy discovers a group of treasure hunters digging in a cave. They find this beautiful crucifix, which Indy then steals in the hopes of giving it to a museum. This Spanish style cross was named for the sixteenth century explorer Francisco Vazquez de Coronado who searched the American Southwest for the treasure-laden Seven Cities of Cibola.

The research and creation of this Cross was done by a group effort of myself and many Indiana Jones fans from the Indiana Jones forum 'Club Obi Wan'!
A very high quality replica of the "Cross of Coronado" that you will ever find, and is as close as you will get to the real thing. Especially, when you feel the heavy weight of it in your hands.
The pictures here do not do this prop any justice. 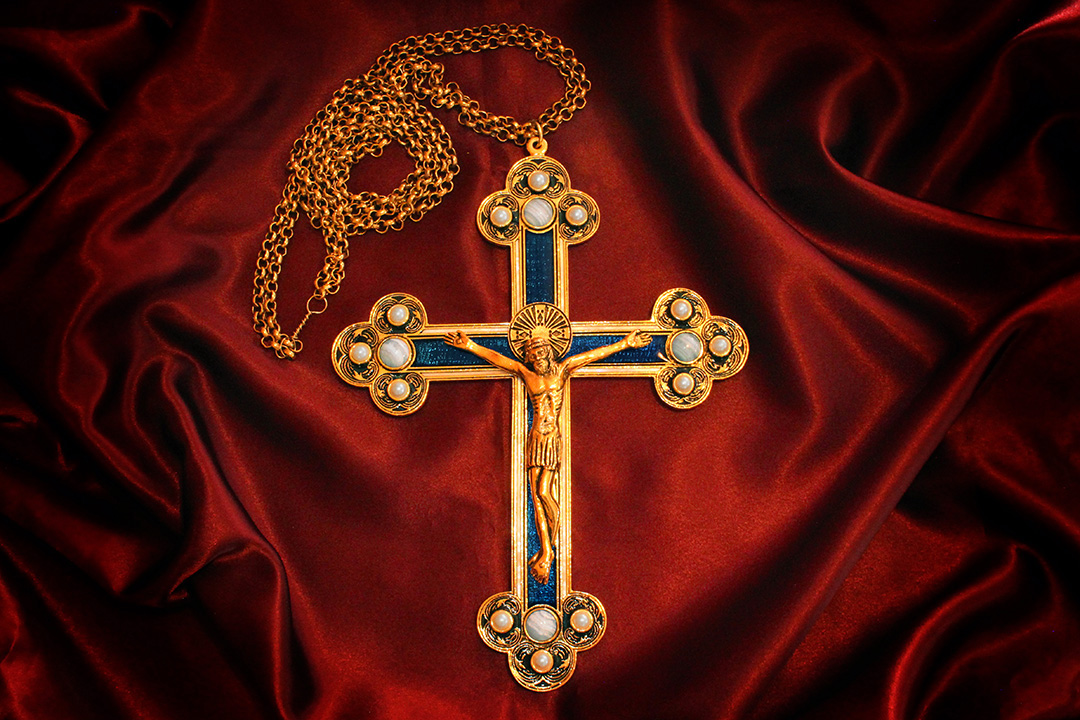 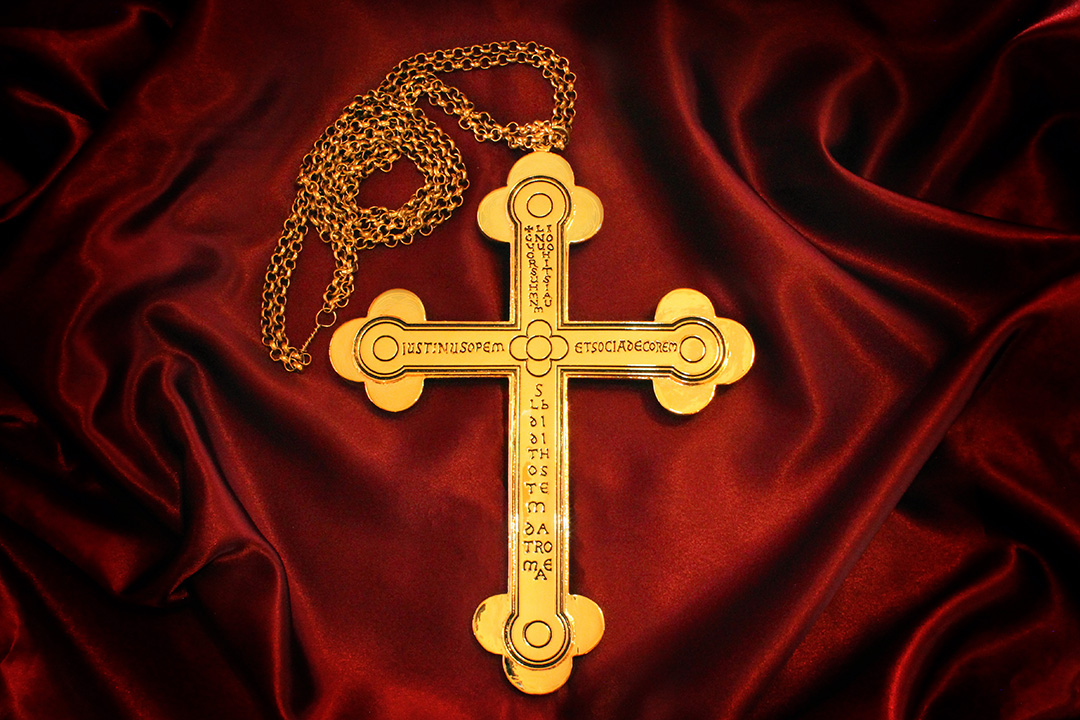 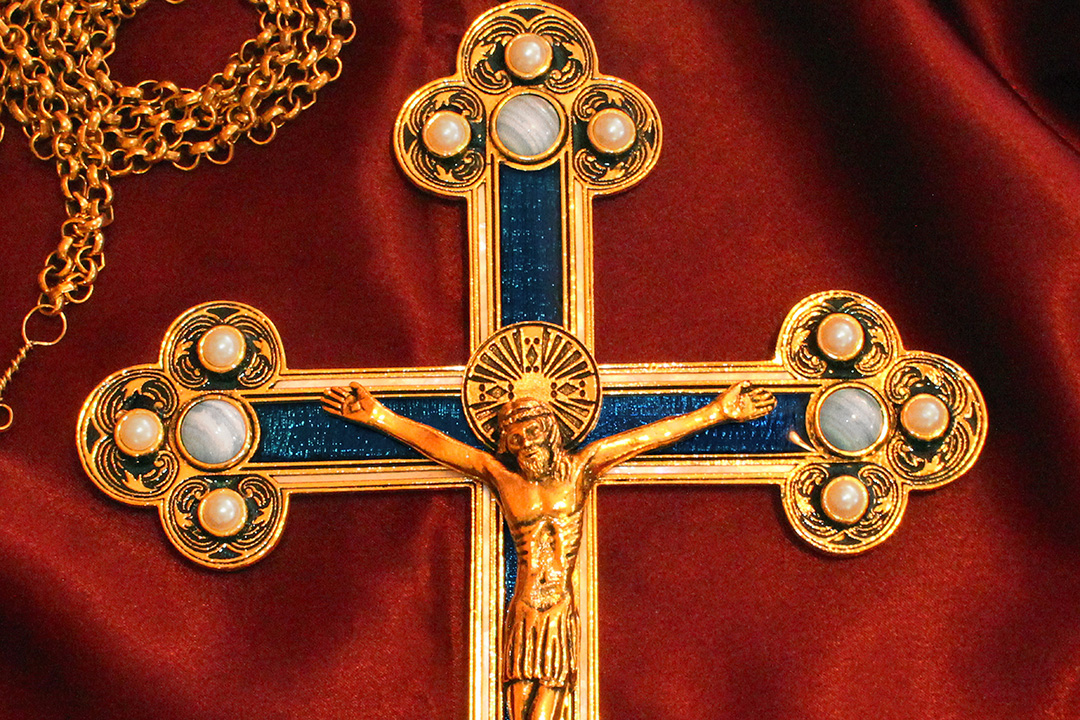 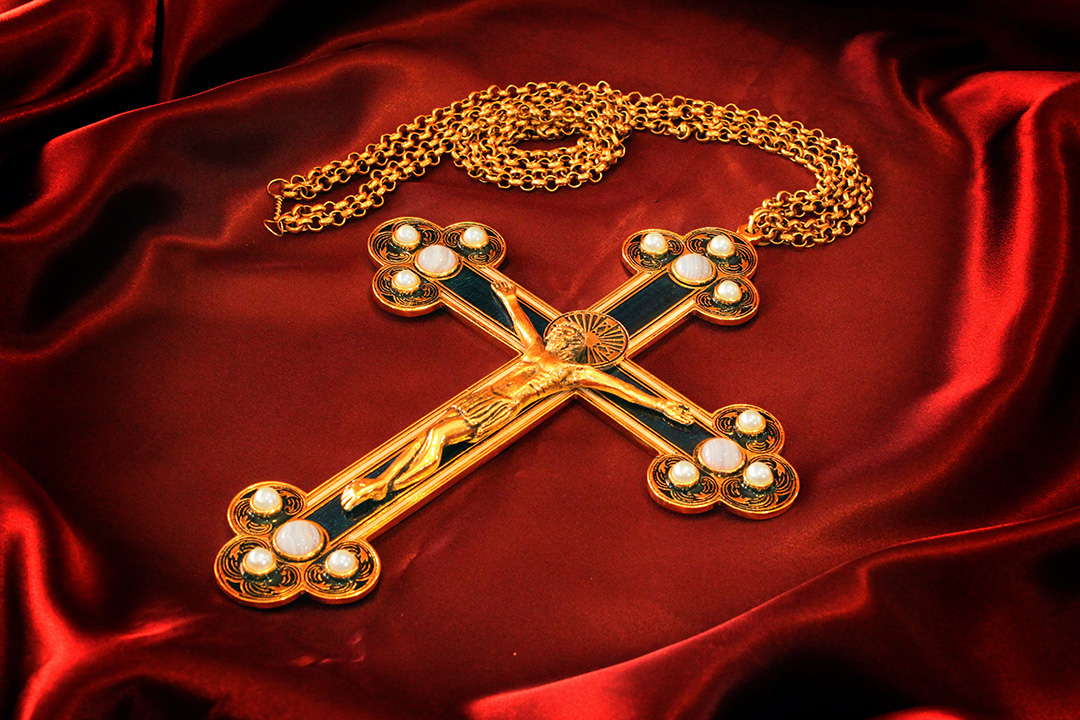 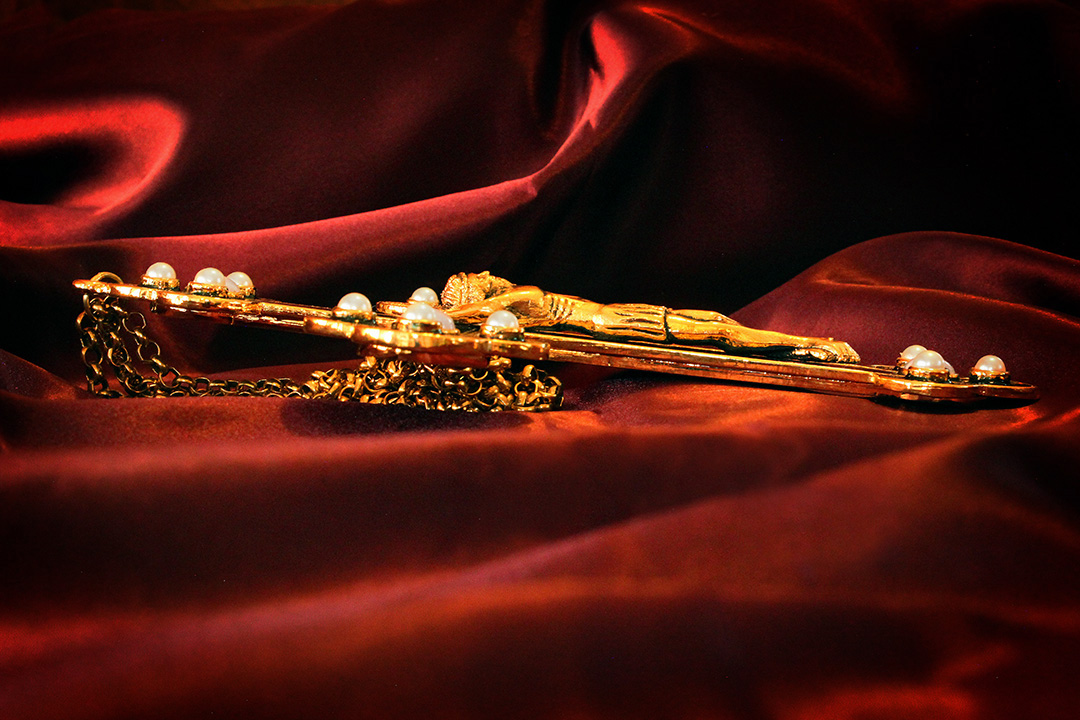 Here it is next to the original prop!!!

Are those photos exactly what we get?

This is one of my favorite pieces of my collection. Brenton has truly created a beautiful work of art. If you are an Indy fan this is a must have.


cboath said:
Are those photos exactly what we get?
Click to expand...

Yes, it is exactly what you will get! thumbsup


droidgeek said:
This is one of my favorite pieces of my collection. Brenton has truly created a beautiful work of art. If you are an Indy fan this is a must have.
Click to expand...

Thanks, man! I'm really glad you're enjoying your Cross!

RPF PREMIUM MEMBER
oh lord... when is payment due?

scottjua said:
oh lord... when is payment due?

Payment will be due when it's ready to ship, which should be in about 2 months.

I want this so bad.. Any chance on a non gold-plated one?

harryhoudini said:
I want this so bad.. Any chance on a non gold-plated one?

cboath said:
Are those photos exactly what we get?
Click to expand...

I have one of these from a previous run, and indeed, this is exactly what you get. It looks even better in person. Great replica!!!

Any changes from the previous runs?

whoever said:
Any changes from the previous runs?
Click to expand...

The only change is that I am using 22k Gold-Plated Rolo chain, instead of Brass Rolo Chain.

It matches the 24k Gold-Plated Cross much better than the Brass!

It's also more expensive, but I am keeping the price the same as the previous version!