RPF PREMIUM MEMBER
So I bought one of Relicmaker's gorgeous shiny new idols as soon as they were available. After sitting on my shelf for a while with a bunch of dirty beaten up looking stuff, I decided I should weather it to better fit in with its surroundings. I've gotten fairly confident in my weathering abilities for most things so I figured I'd just go for it. First I misted the back with a matte clear just in case I didn't like how it looked. It seemed to look good, that's how Relicmaker does his aged ones, so I misted the rest. I think I used a little too much on the face, but pressed on. First I tried using black and brown shoe polish as I had seen some people recommend that for these, but it just wiped right off and didn't really do anything. So, I went with my normal acrylic paints. That got a little bit into some of the crevices, but the surfaces were still too clean and if I left it kind of splotched on, then patted it off like I do with a lot of my normal weathering, it didn't look right to me. So I just wiped it off and let as much of it as I could sink into some areas. After that, I hit it with some fuller's earth to make it dusty, that started looking a little better I thought but I still the face was too dull now. I remembered in Adam Savage's Hasbro Mando helmet video, he mentioned spraying a gloss clear over a matte can bring back the shine of things, so I misted a gloss clear over it. That did bring some shine back. That's where I am now.

I'm not sure what I think of it. Did I ruin it, or does it look decently weathered? What techniques have others used who weathered them on their own? 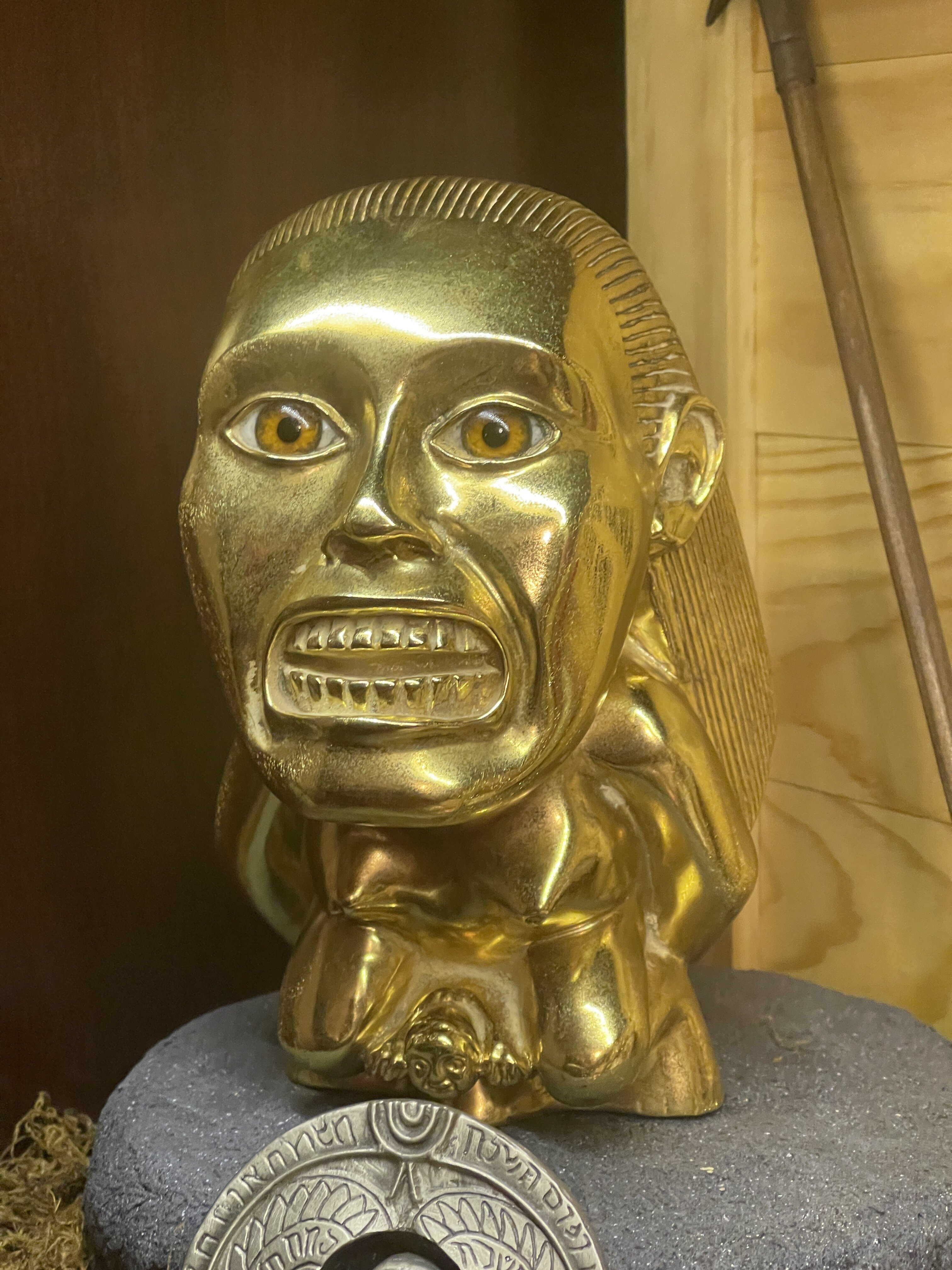 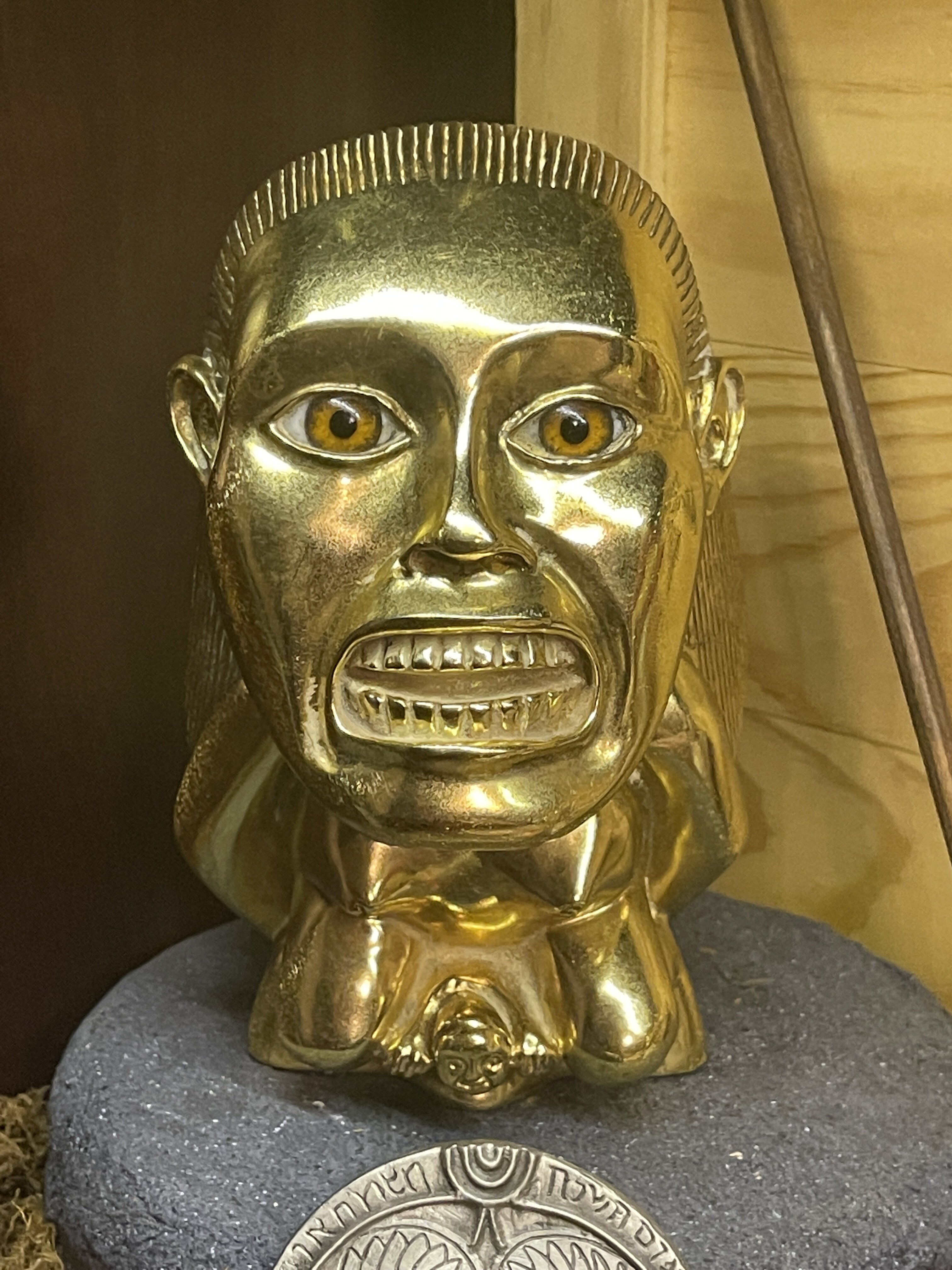 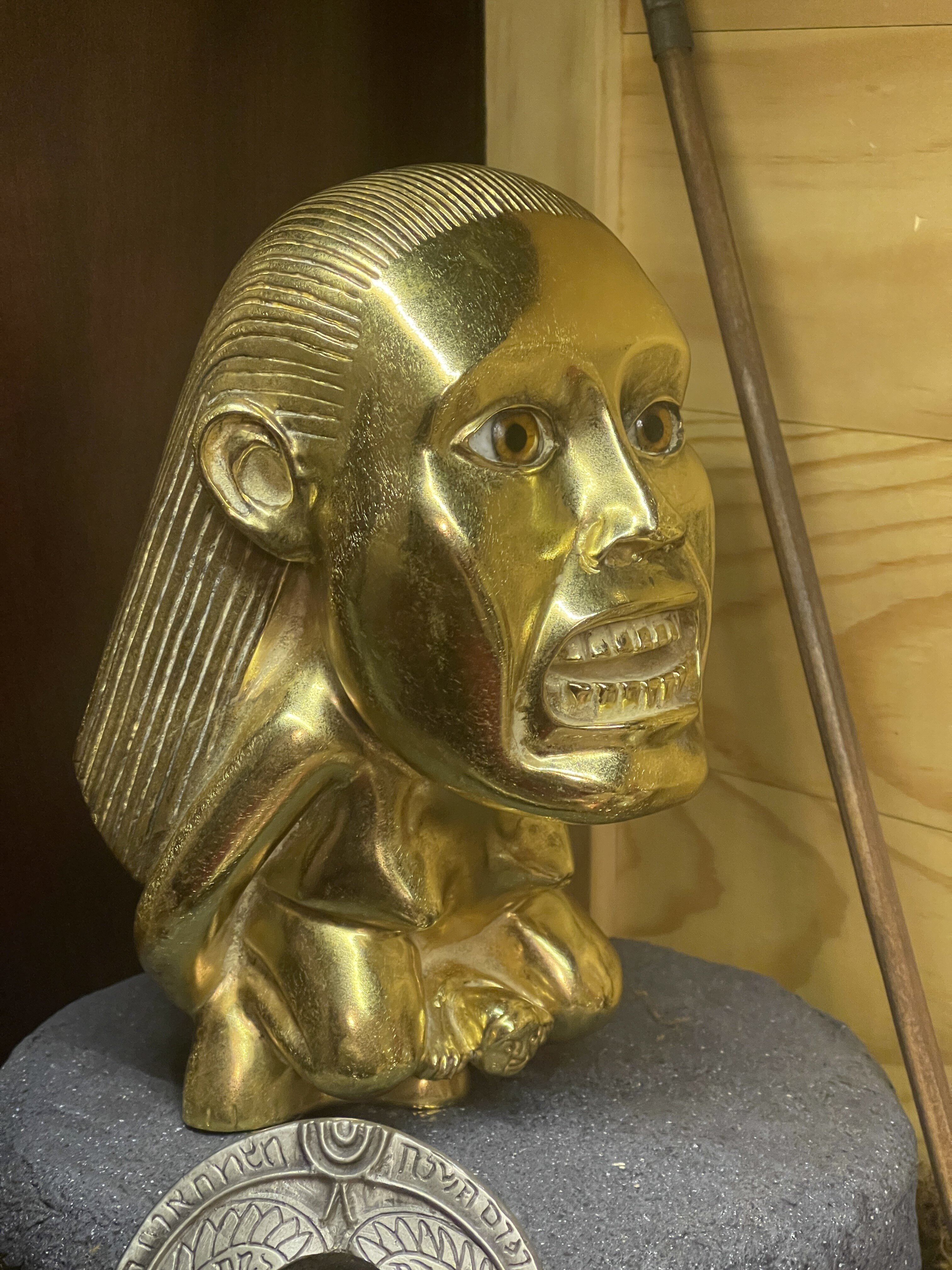 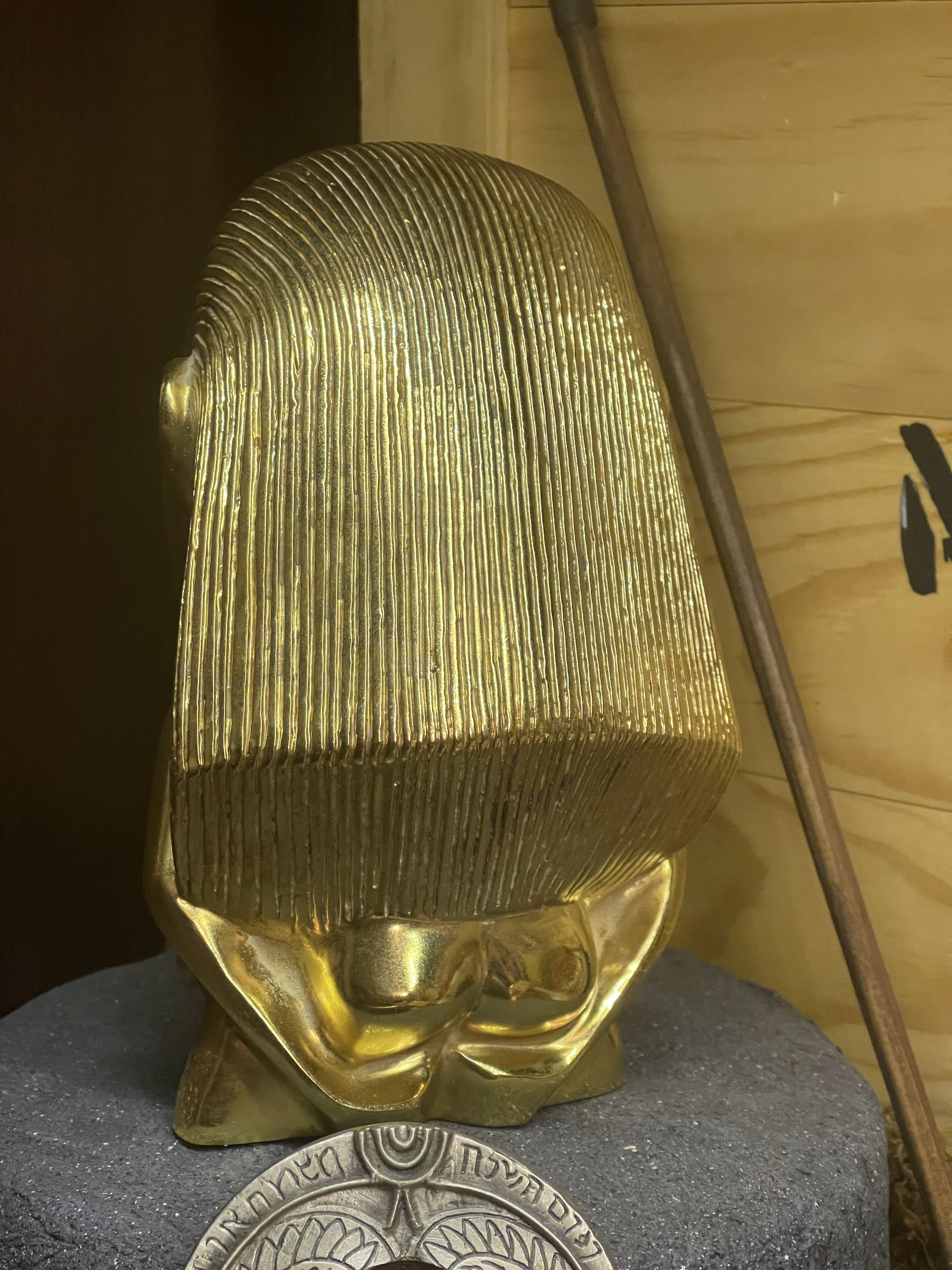 looks awesome, LTsmash1200 !
once i get some eyes fitted for mine i'll do the same

RPF PREMIUM MEMBER
I don't know how it looks in person, but it looks great on the photos

RPF PREMIUM MEMBER
I think your weathering looks much better than the way the idol came.

That looks great. I pretty much did the same thing to mine.

RPF PREMIUM MEMBER
Thanks everybody. I still feel like it's missing something. Anybody have any suggestions of other things they've done to theirs?

RPF PREMIUM MEMBER
I like it. Looks more accurate to the hero finish.

LTsmash1200 said:
Thanks everybody. I still feel like it's missing something. Anybody have any suggestions of other things they've done to theirs?
Click to expand...

Less is more and yours is fantastic! Don't change anything

I say you nailed it. 100%.
Great job!
I personally like the weathered Idol over the polished one. Gives it more character and makes it feel more authentic to the abilities of the indigenous peoples creating it. Could they have polished it? Sure. But I also imagine them using it in numerous religious ceremonies, so age and weathering build character.

RPF PREMIUM MEMBER
It looks great the way it is now. I'd leave it as is. Great job!

Looks good to me, have you still got the bronze idol, the foundry style one?

Raiders March said:
Looks good to me, have you still got the bronze idol, the foundry style one?
Click to expand...

No, unfortunately. I sold it around when I got this one because I just didn't have space for two idols. That was a great piece though.

Yesterday at 9:02 AM
joberg

Wednesday at 5:37 AM
sliders4ever
S

C
Self made curriculum