I'm not sure if it quite counts as a "prop" but I spent a lot of time trying to recreate my favorite scene from Blade Runner 2049 in augmented reality using Microsoft Halolens and 3D modeling software. Admittedly the most impressive part of this project is the model itself, which someone else made, but it actually took a while to get it on Halolens. First I converted the native fbx 3D file to glb. Next I imported "simplygon" into blender, which is a tool I needed to reduce the triangle count of the model in order to get under the 10,000 triangle limit of Microsoft's mixed reality app. After reducing the triangle count, I used blender to map the textures provided by the model creator because the mixed reality app requires texture maps to be embedded. Finally I uploaded the glb model and the textures to the halolens and loaded it up. I included some photos taken using Halolens's AR screenshot tool, as well as a short video of me walking around it a bit (the model is a lot less shakey in person, something about the record function was messing it up a little). 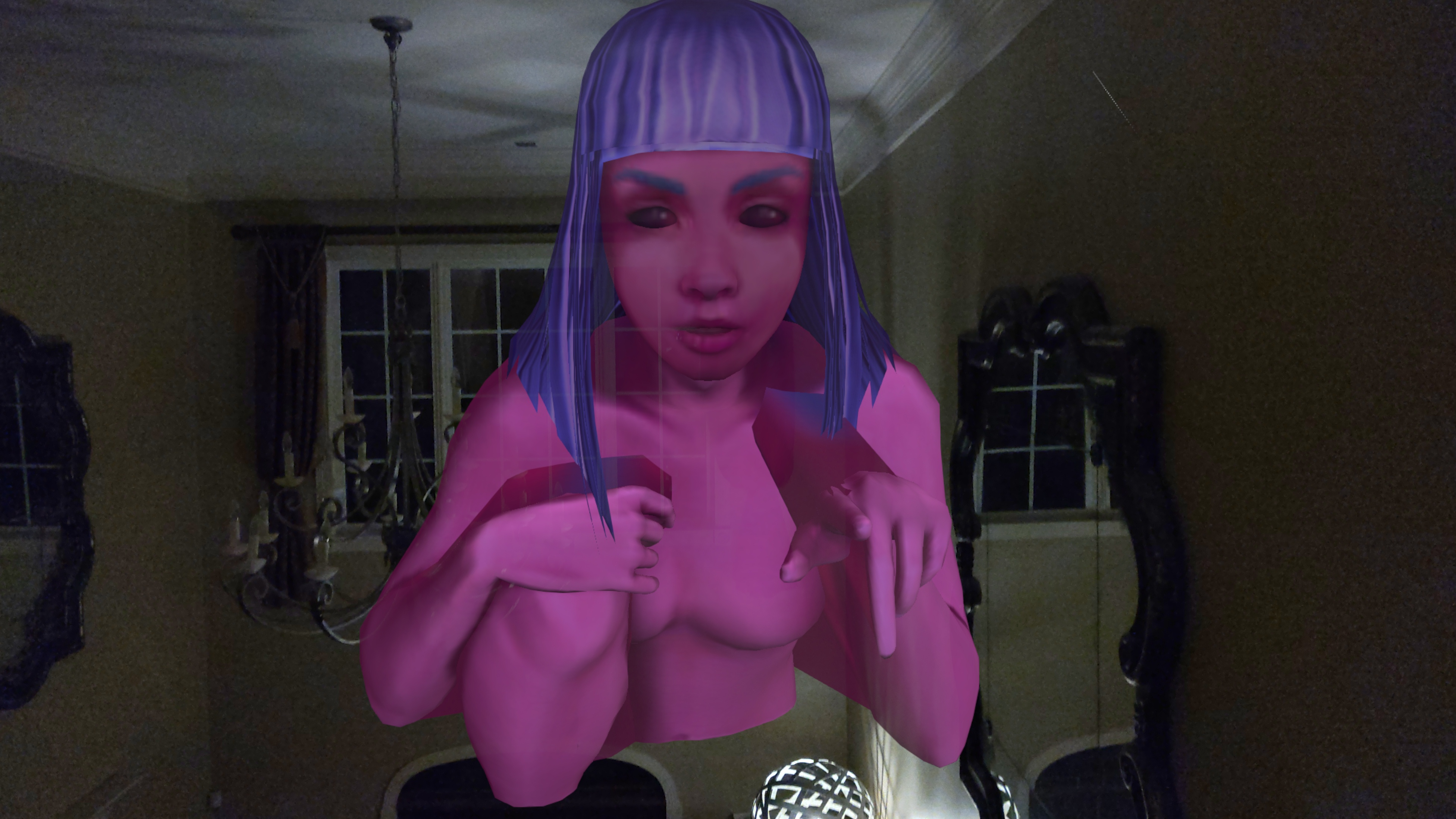 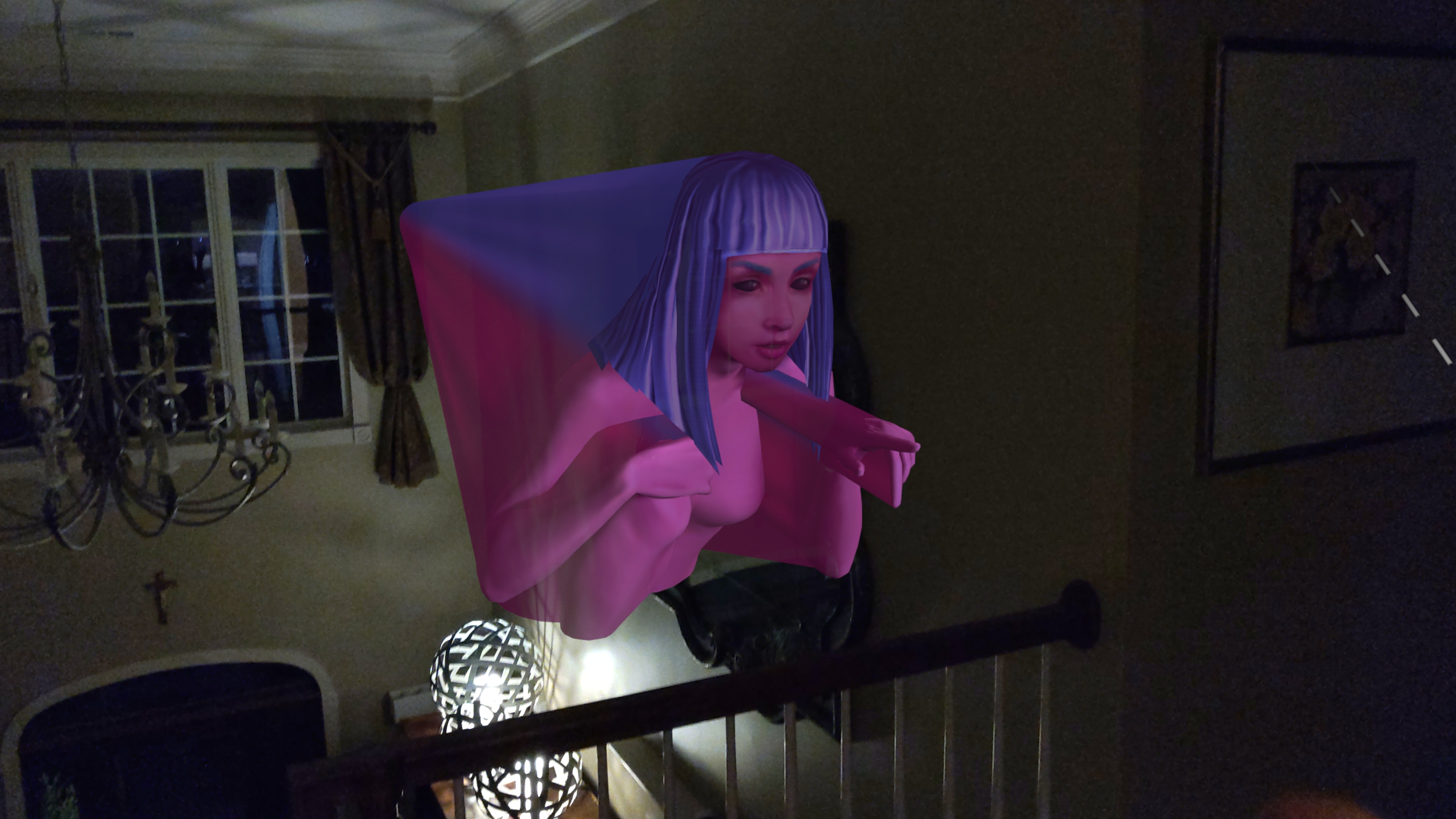 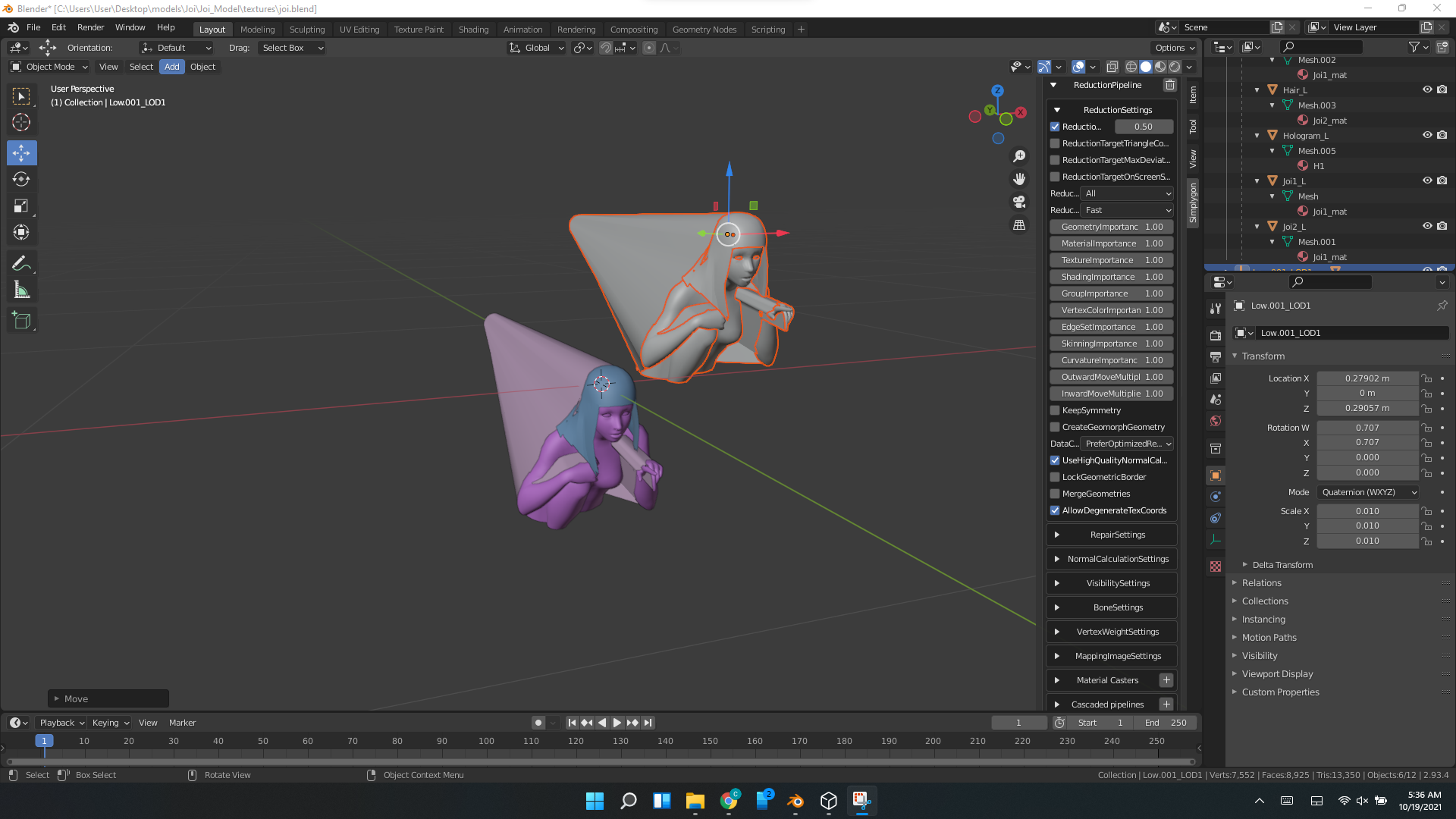 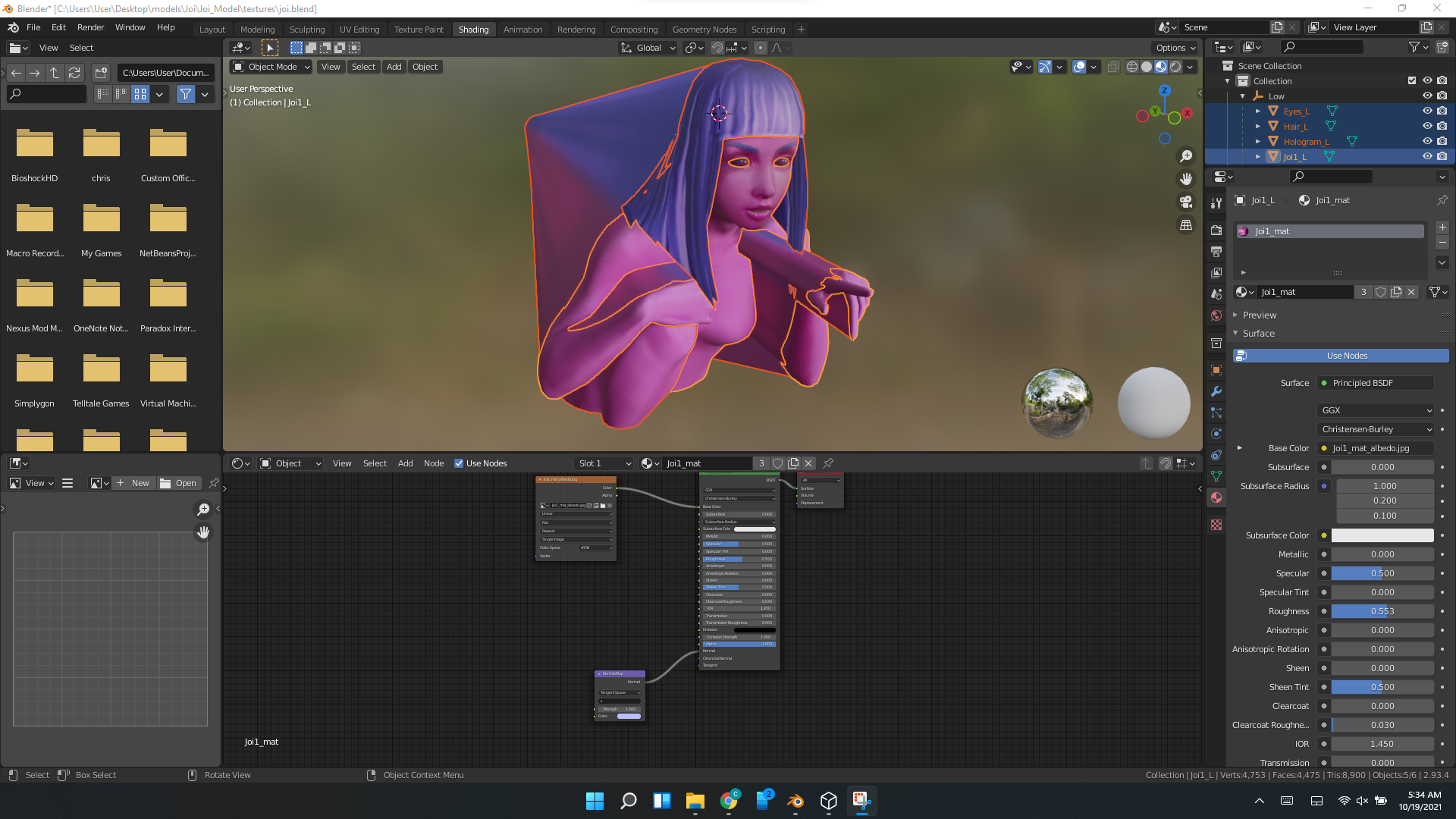