I haven't posted anything on here for a year or so - sorry about that, I've mostly been building non-movie stuff like a couple of Gundams and a big WH40K display which I wasn't sure was really relevant.

But lately I wanted something else to do after finishing the diorama and picked up the Bandai Mecha Colle kit of the Jet VTOL from Ultraman. It's a nice little thing, I'm partway through painting it at the moment: 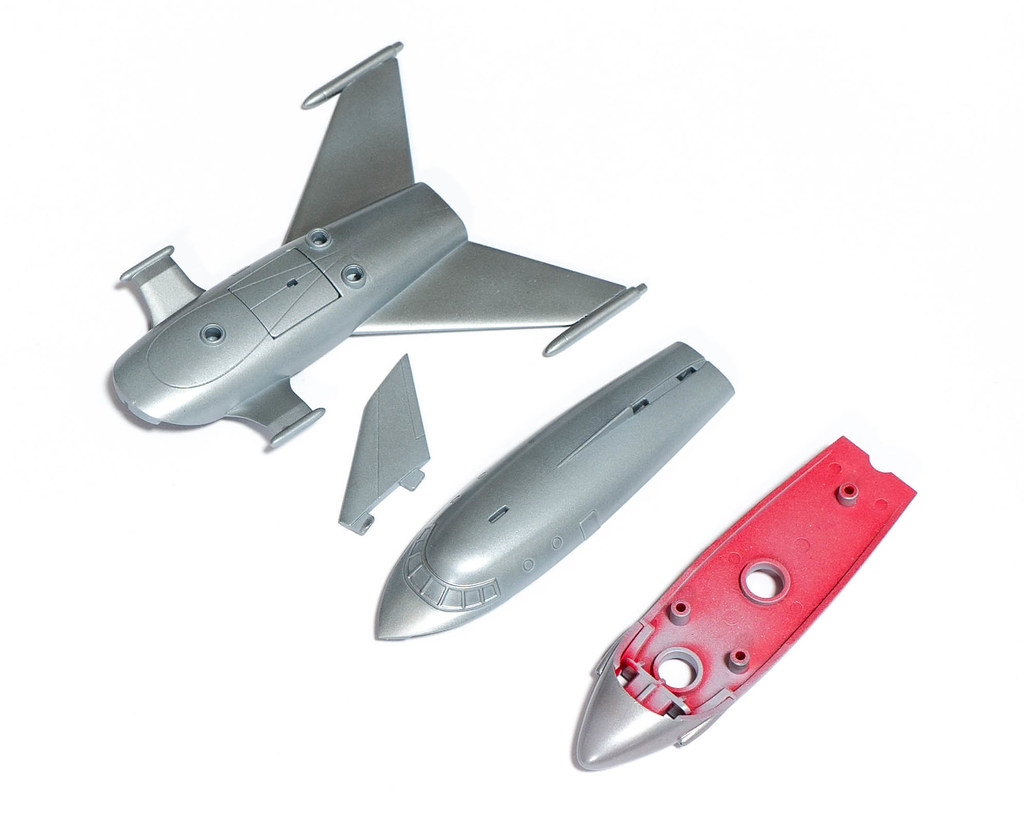 I thought it would be cool to show the Patrol going up against Bemular as in the first episode, with the ship supported by his radioactive energy beam attack thing. So I went and found a brick of Super Sculpey I'd bought ages ago and some wire and started out with an armature: 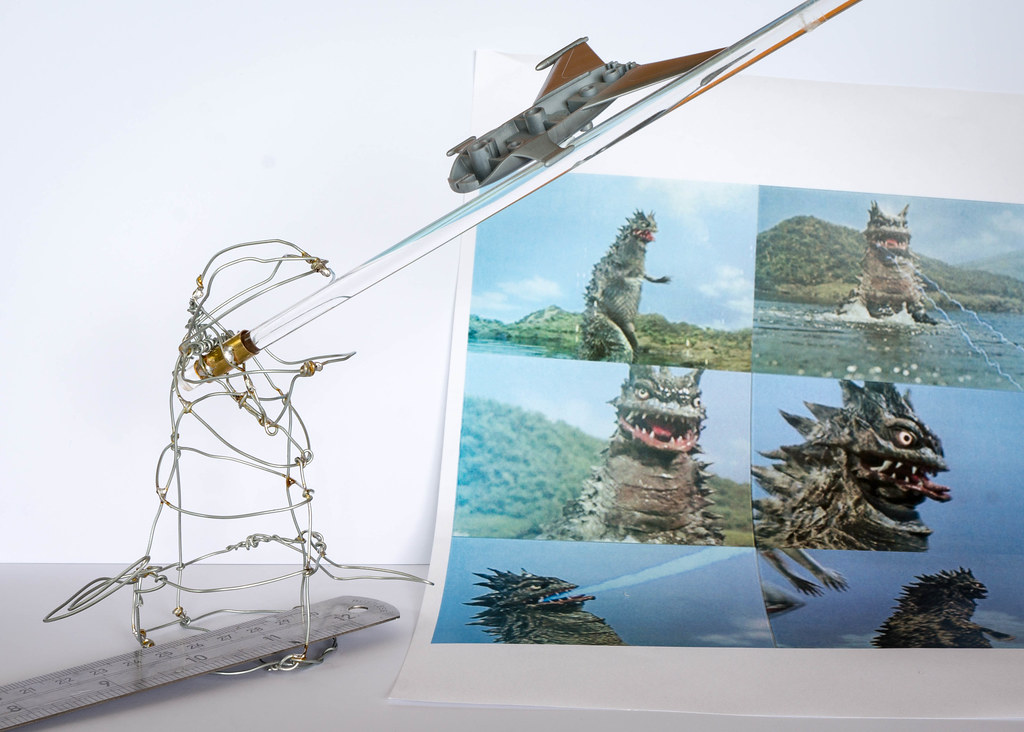 It's hollow to keep the weight down, and to allow me to fit lights for his eyes and beam.

I wrapped it in tinfoil and layered on some clay to get a surface to work on, and then re-posed slightly (mainly a body twist) before baking this first layer: 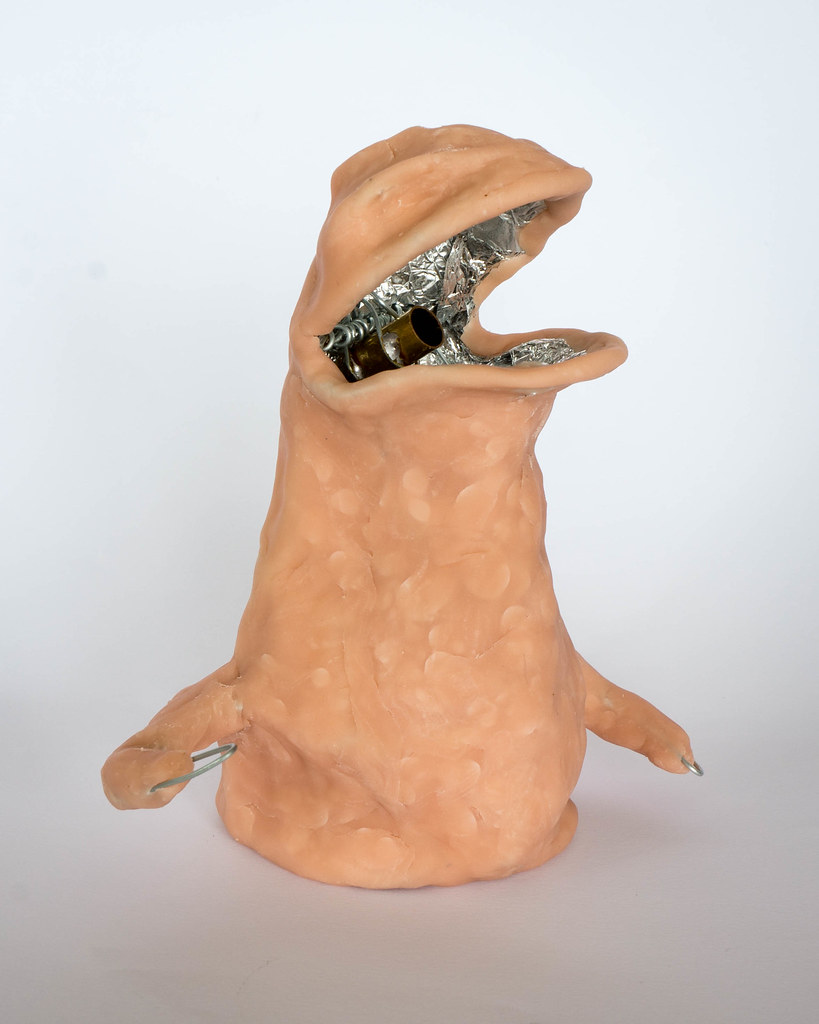 Since then I've been adding detail and tweaking it, baking as I'm going along so that I don't get too obsessed with anything (and so I don't damage the spines!)

Which gets me to here: 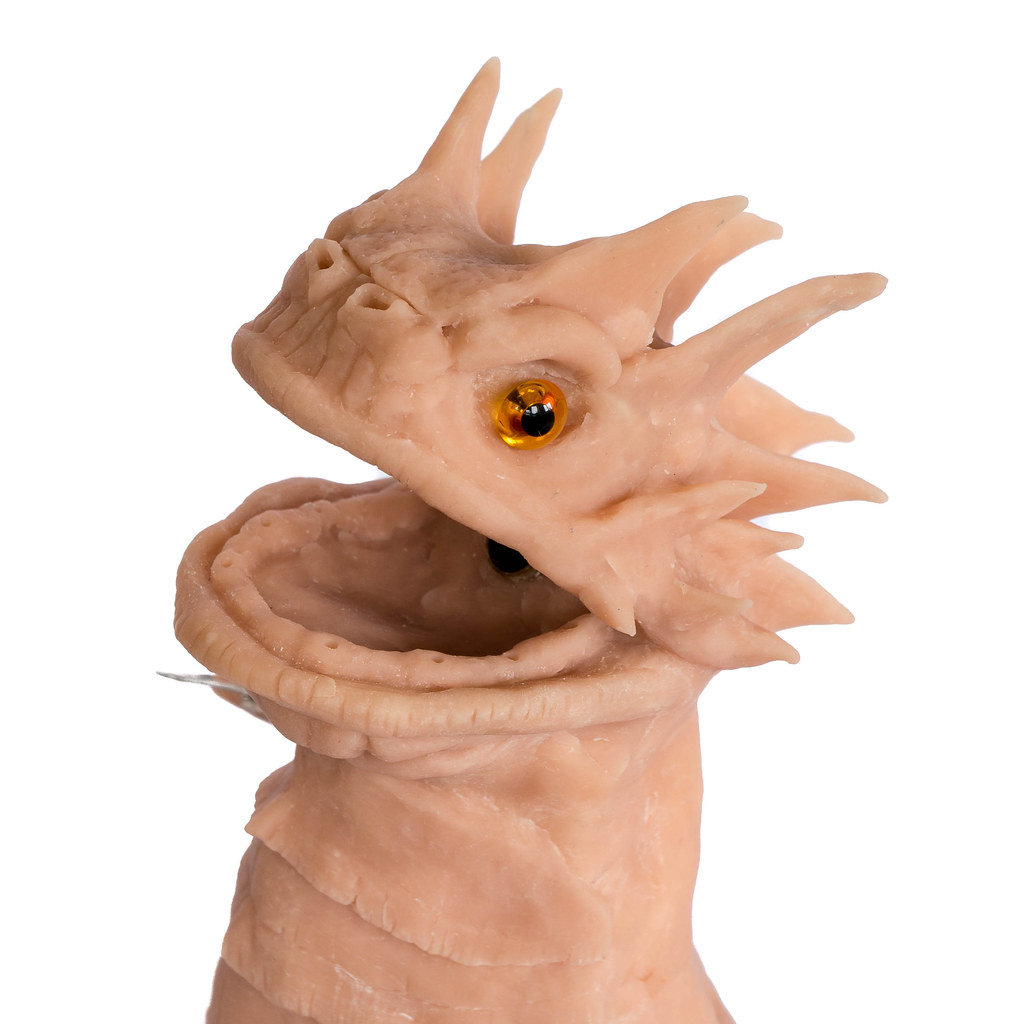 Actually a little bit past there since I've added the arms, but I need to photograph the left one still. The right one came out OK though: 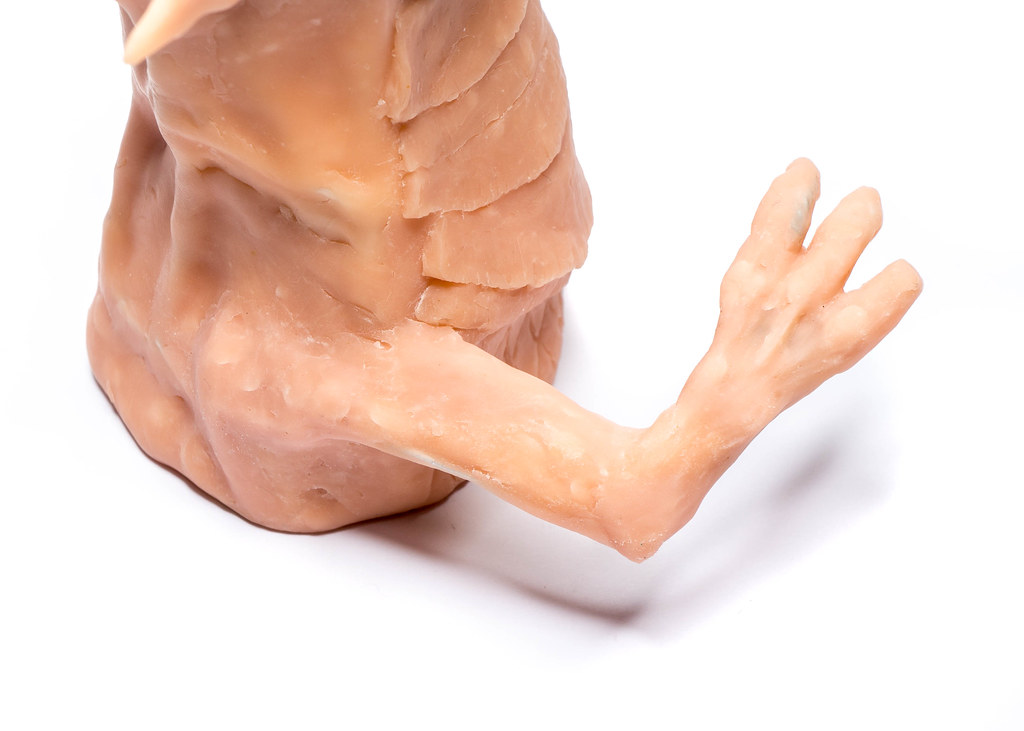 I haven't really sculpted before (I made a little spider from Miliput once) so this is probably all simple stuff, but I'm really enjoying myself. It's nice to relax with a simple set of tools where there isn't much between me and what I'm trying to make.

More soon hopefully - currently baking some translucent inserts for the eyes, which hold glass irises in place and allow the light through.

[NB: Hope this is the right subforum - wasn't sure if this counted as a model or a sculpted bust!]

First model thread - thanks for having me!