Community Staff
I recently offered several "taser tips" in the Junkyard and had many people ask me where I found them. I did not realize this wasn't a known piece so let me share what I know.

I found some on eBay about a year ago, which are the ones I sold in the Junkyard. They do come up from time to time, but several variants are incorrect, so be cautious. Below are photos of the correct one. They come apart relatively easily, although you need a Dremel to get the riveted center bar out. 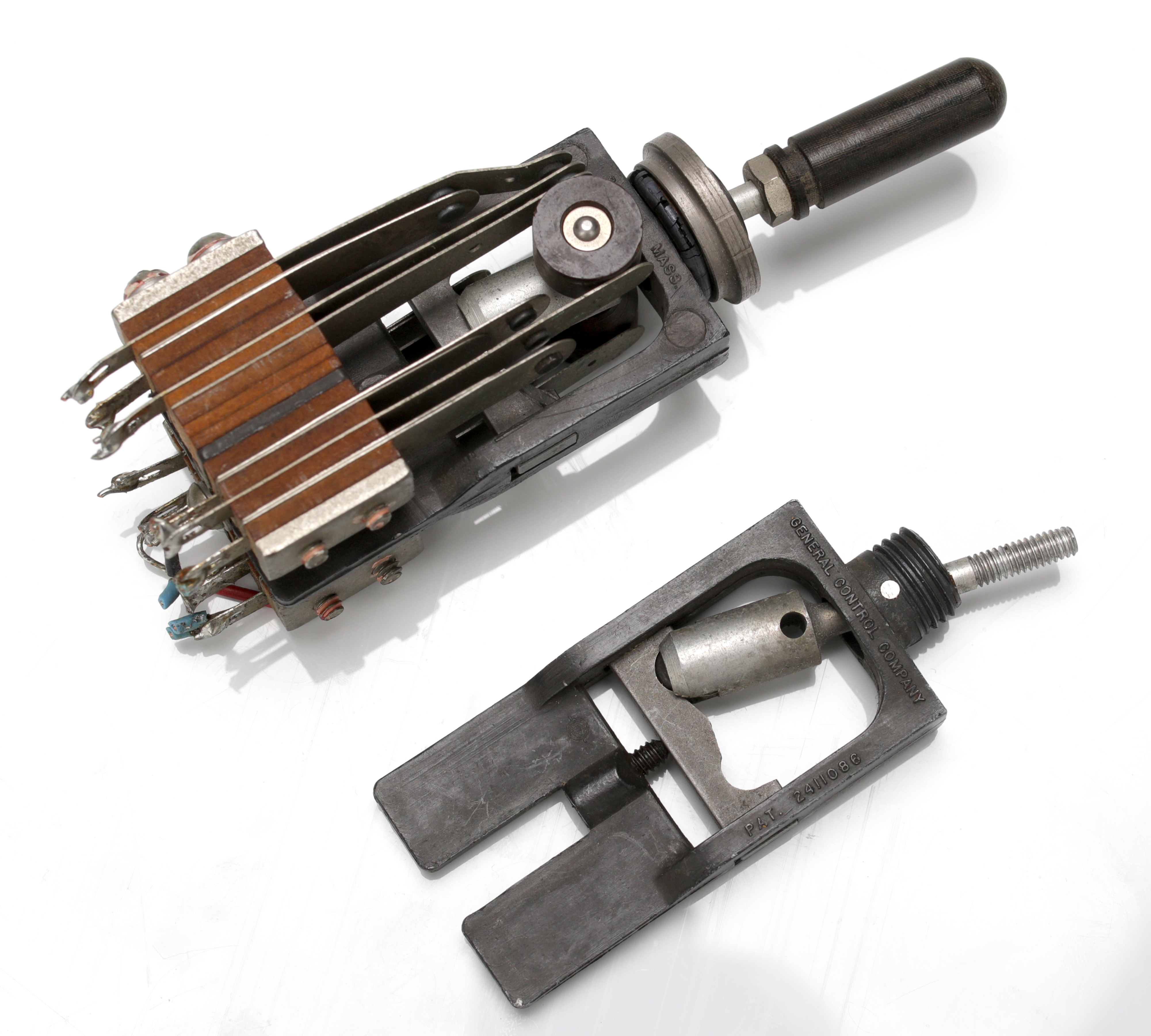 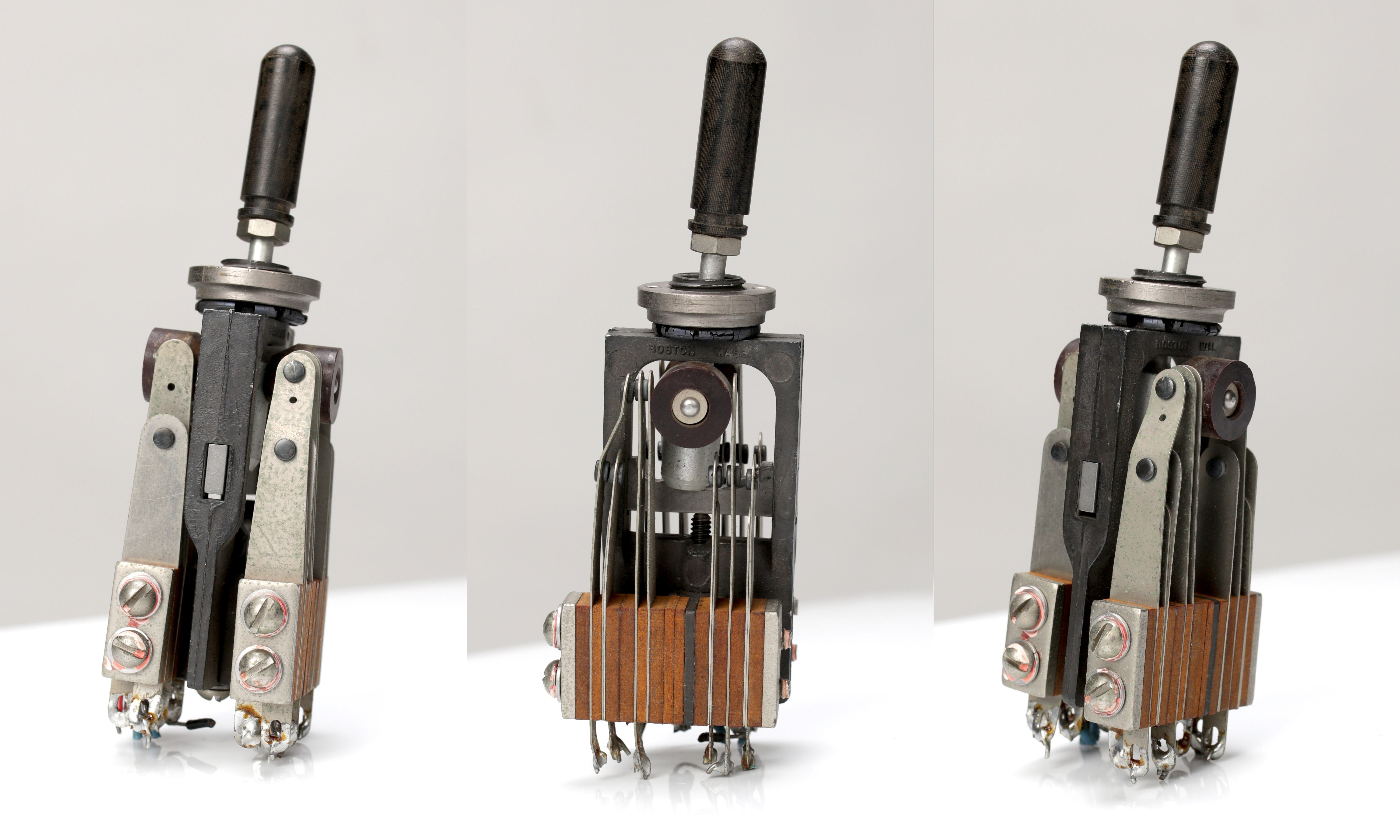 Here is the charge arm in Star Wars: Episode VI - Return of the Jedi (1983). It is first seen when R2 cuts Princess Leia's slave chain... 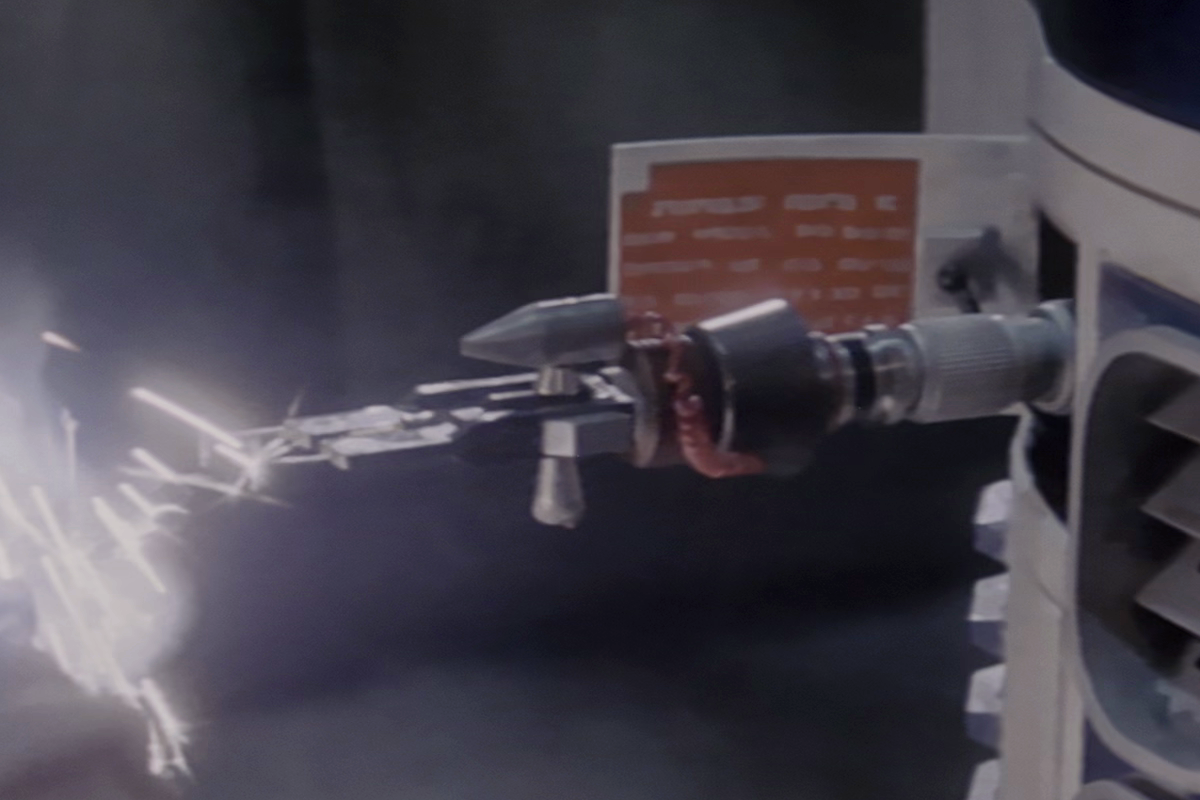 ...and seen again when R2 saves C-3PO from Salacious Crumb. 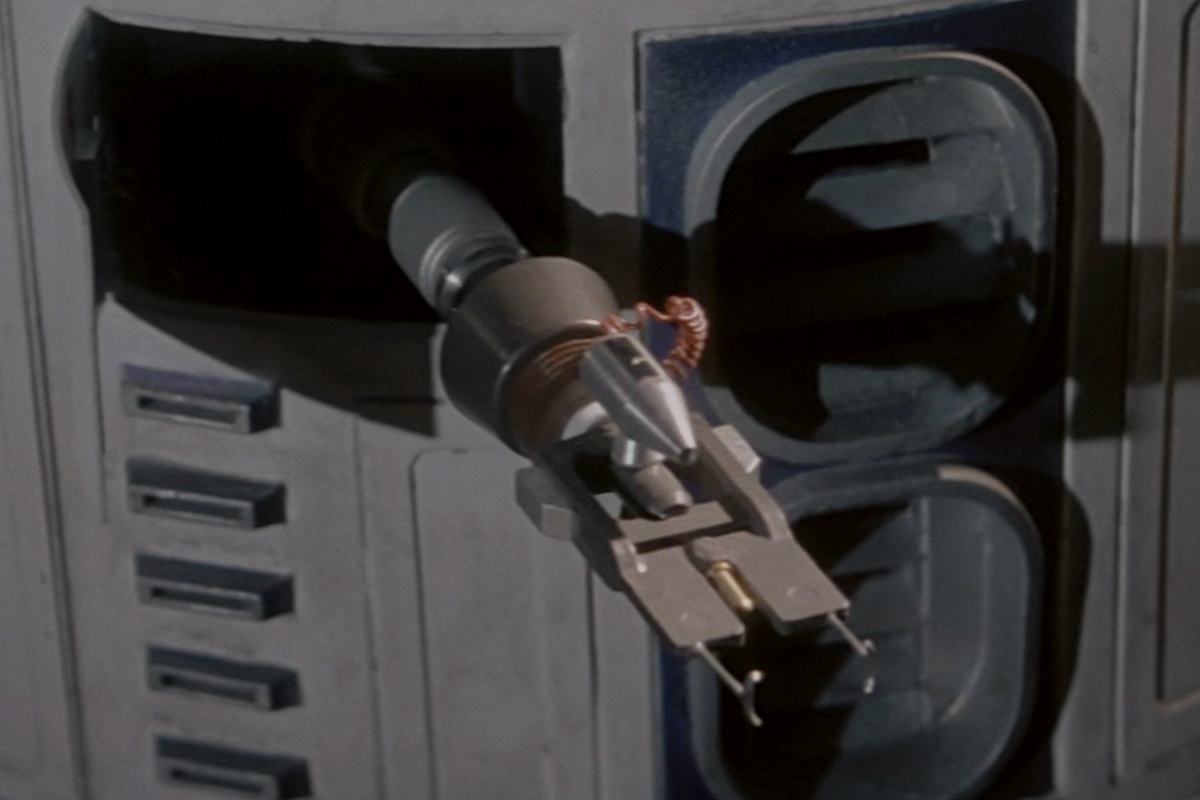 As pointed out by Chris Reiff, this piece is also seen as part of Lando's intercom/announcement device when warning the residents of Cloud City against the Empire in Star Wars: Episode V - The Empire Strikes Back (1980).

I modeled up the first section of the arm that we see behind the GCC Switch. If you have the GCC switch, it will screw right into this model. Obviously, I haven't included some of the other parts that are known found parts (like Boba Fett's toe spike), but this should get you started.
I am attaching the STL's here. Use as you see fit. 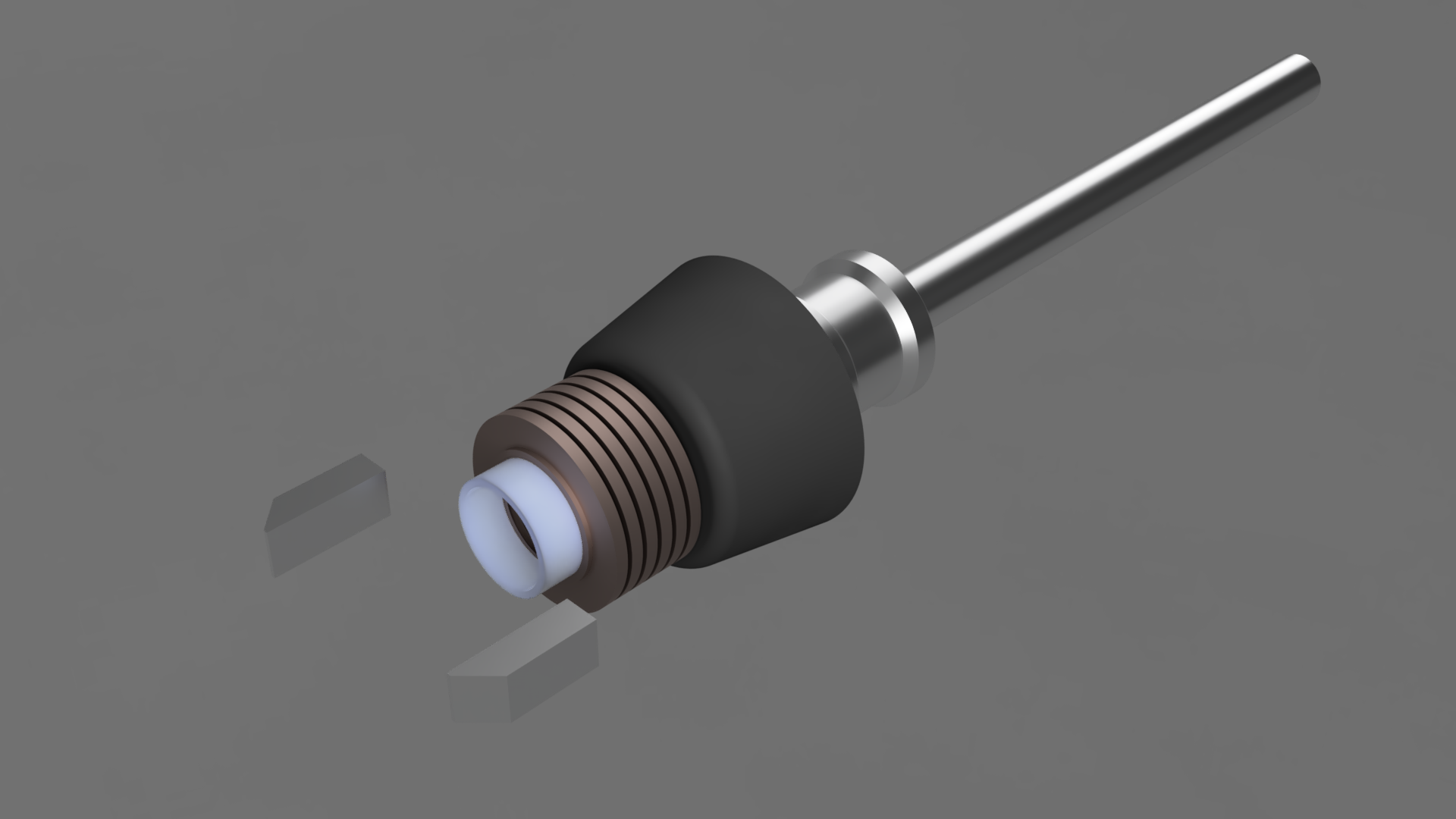 RPF PREMIUM MEMBER
That's very generous of you! Thank you.

RPF PREMIUM MEMBER
wow I NEVER would have guessed, thank you for sharing! I'm sorry you got flooded with questions. I thought this was a record player needle carrier for ages

RPF PREMIUM MEMBER
Thank you soo much Art! Been looking for 2 years for one.

RPF PREMIUM MEMBER
Looks like 3 mitchell parts making it up too.

Wow, this is cool.

RPF PREMIUM MEMBER
By the way - how did you make this discovery?

3Dsf said:
By the way - how did you make this discovery?
Click to expand...

It wasn't any superior research skill or googlefu. I have had opportunities that allowed for this identification.

Art Andrews said:
It wasn't any superior research skill or googlefu. I have had opportunities that allowed for this identification.
Click to expand...

RPF PREMIUM MEMBER
I have one of these, how with dremel did you remove the riveted center bar out? Will it knock out with a punch?

Reference photos from Return Of The Jedi