Im not that well versed in the predator comics ive read the first AVP omnibus and have the most recent comics to come out which are the predators prequel, predator and AVP 3 world war.

the cover of predator issue one caught my eye with what look like military predators with them holding hand held weapons instead of shoulder mounted weapons, is there any other comic or literature that established the predators having a military as its something id like to do for a costume 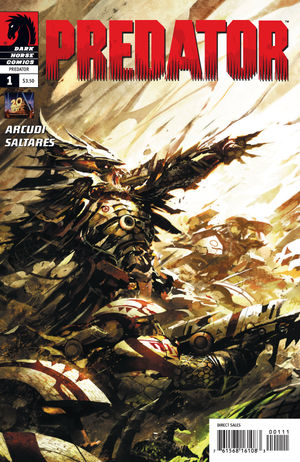 if theres nothing else about their military and i did the costume based on a few ideas or maybe a back story ive written for my predator character it wouldn't be cannon so would that make it less worthy so to speak in the eyes of the masters here.

Nobody cares if it's canon or not mate. Some of the best suits out there have been totally custom efforts, with no relation to the movie designs apart from the basic look of the pred. Do what you want to, no one is going to judge it as more or less 'worthy' than anything else.

Awesome, sorry i guess im still used to other costume groups being quite strict

Go for it. I don't know if a lot of people around here have read the comics, but I don't see why there would be a problem with something being canon or not. I patterned my biohelmet after a character in the comic "Predator: Cold War". 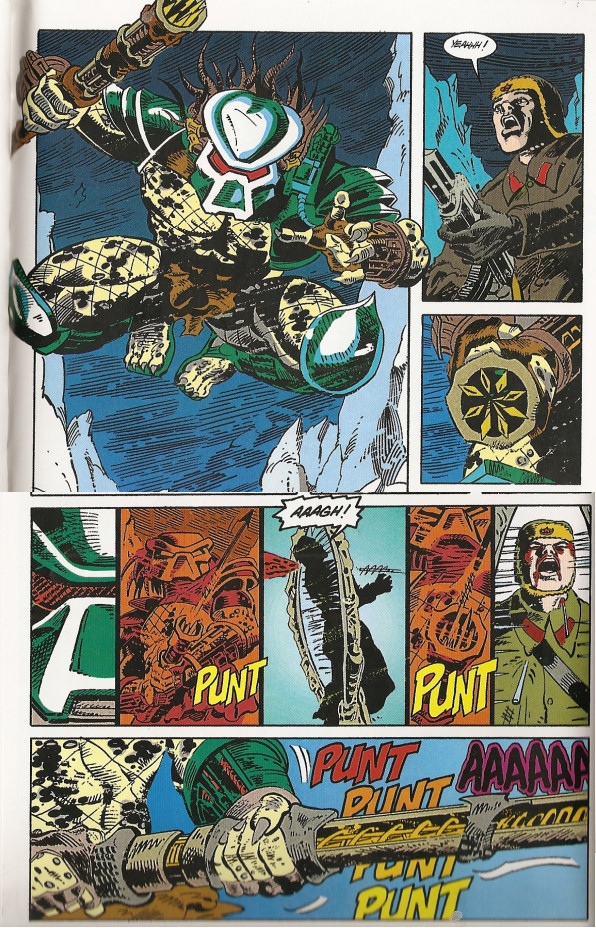 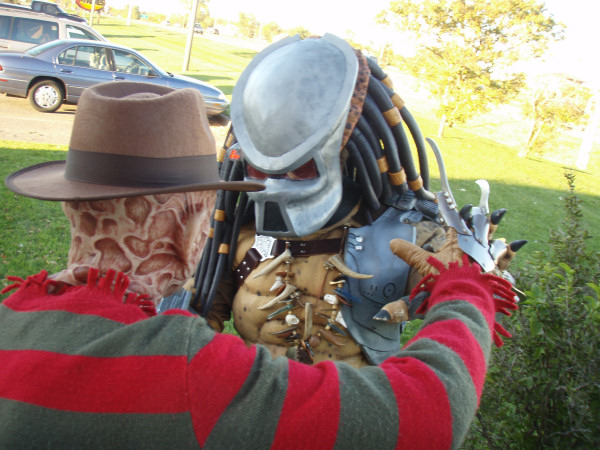 Eventually, I'm going to finish building the combination halberd/multispear weapon shown in that comic as well, but it seems like I never have time to work on it.

I haven't read through the Arcudi/Saltares comic yet, but I took a peek at some of the Predator characters in there. They look pretty mean and vicious, so there should be some good stuff to work with in the comic. I'd like to see what you come up with.
You must log in or register to reply here.
Share:
Facebook Twitter Reddit Pinterest Tumblr WhatsApp Email Link
Top