ok here is my try at a pred ship dio in 1/6 for hot toys pred -i had a few request for one so here we go... its got a light on the top to show the wall detail too
i still got a few things to add ,but i wanted to get some feed back from you guys.....thanks.
... 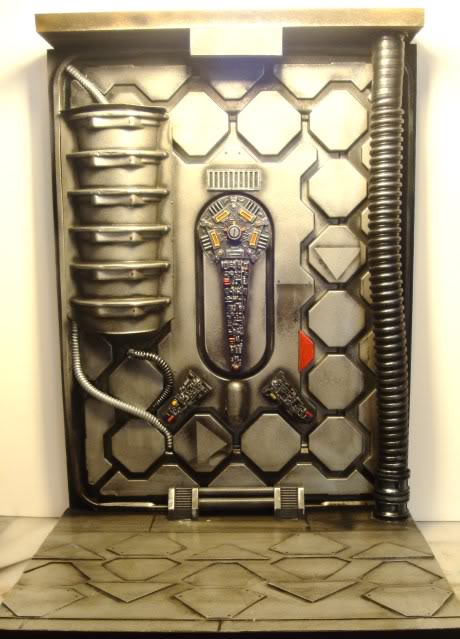 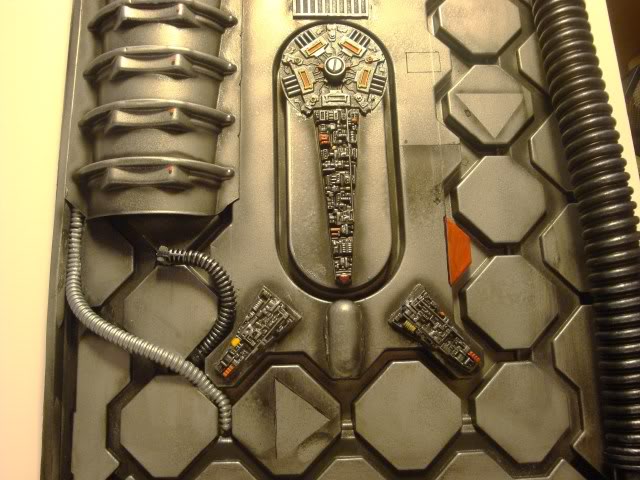 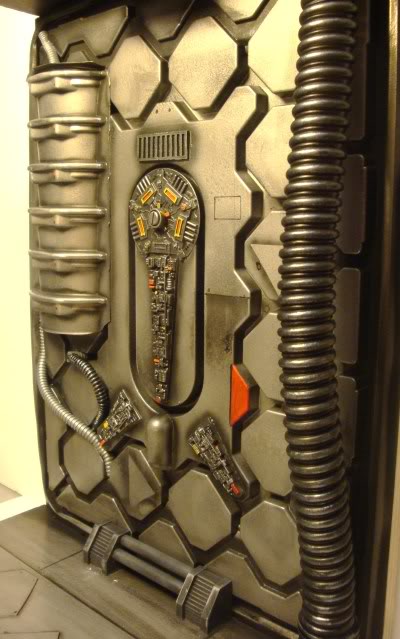 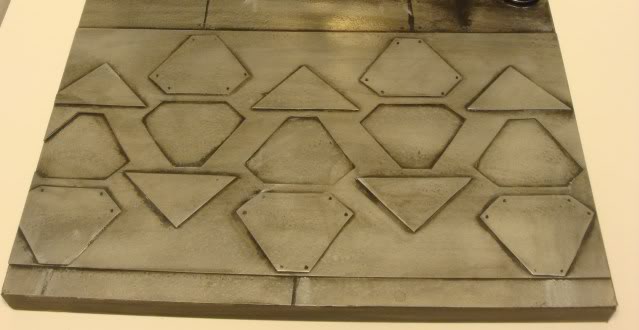 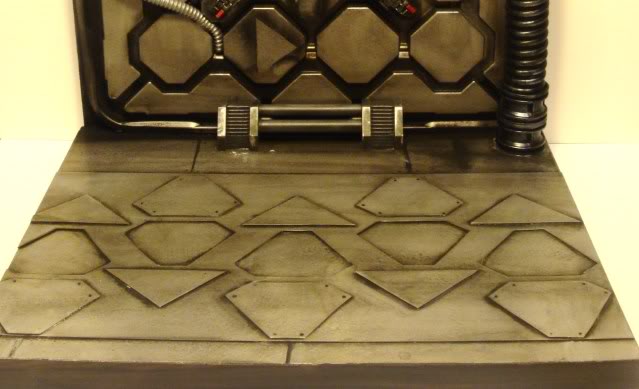 well it is definitely awesome! but, and don't take offense please, which "pred ship interior" is this a reference to?

thanks and no its not a specific ship just a loose interpretation of pred design elements.

I know I want one for my Predators

well i think you did a great job! at interpreting it and building it!

Rev, thanks for this! I was the first to ask abot this. I know your work from the hive. Keepup the good work. I'm so happy that you stepped to th Predator world!

Very nice found object technique. This is what modelling is all about. Very well done.

John Hircock said:
Very nice found object technique. This is what modelling is all about. Very well done.

thanks all of you ...i would like to ask for more input on details -and if there are any interior shots that i could use for reference.

thanks all of you ...i would like to ask for more input on details -and if there are any interior shots that i could use for reference.
Click to expand...

First off, let me say that is some phenominal craftsmanship right there!

I can give you some input, but you've got to understand that I'm not disrespecting or belittling your work so far. Ok? Ok! Now, I think that the interior of a Predator ship, regardless of which clan, should look alien. I know that's easier said than done, but take for instance the interior of the P2 Ship (ignore the AVP jive) - 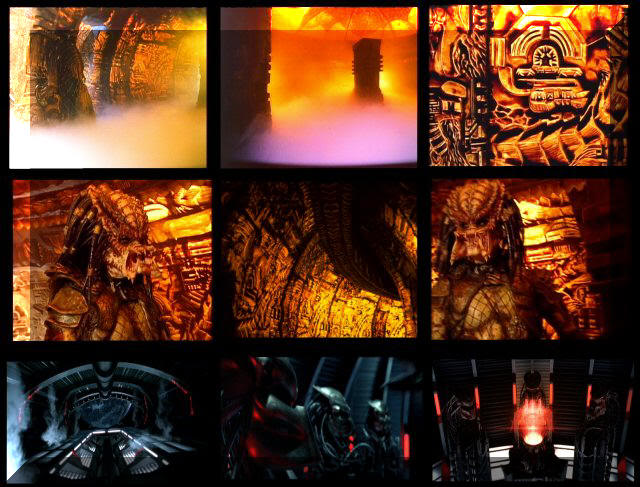 It's a combination of different elements that not only reflect the creatures, but it looks like something they'd have built themselves. If that makes sense. What I mean is that it doesn't look "man-made"; like an environment that doesn't exist anywhere here on Earth. It should have a lot of design that doesn't make any sense, or fit; yet it still has a flow.

That's an awesome base/backdrop, but I honestly don't see a Predator standing infront of it. If I had to place it, I'd put it within the Aliens universe as it looks like something the Weyland-Yutani corporation would make. You've got to get away from the human design and way of thinking, and step more into the "what the hell!?" realm.

I honestly think its pretty cool. The picture with the light is awesome sauce.

Extreme Gravity said:
I honestly think its pretty cool. The picture with the light is awesome sauce.
Click to expand...

X2. Awesome sauce (never heard that before, but it fits). Well done!