Hello all! Slowly starting my costume build for Polka-Dot-Man from James Gunn’s The Suicide Squad. Loved the character loved the movie love the costume! This will bey second DC costume, after my Batman Returns Batsuit, ( which technically isn’t finished yet, shhh!) been mainly focusing on Star Wars costumes and currently have 2 501st approved costumes.

I have just purchased a suit from one of the hundred cosplay sites online. I’m not sure what it’s gonna be like, but if I don’t like it I can at least use it for making patterns. I only includes the jumpsuit as well as the belt and vambraces. The belt and vambraces will probably be remade by me though. I will also be needing to make the cap and goggles. I researched the goggles and found what I believe the goggles where based of, or at least inspired by. A pair of A.J. Rawling WW1 British royal flight corps goggles. A pair of these where apparently sold on a website alongside a flight cap for about 600 bucks. So I won’t be able to get a pair, but at least now I got some good reference material!

It seems that this whole costume is inspired by flight/Air Force material. The jumpsuit seems to be designed after Air Force coveralls with double zippers and then there’s also obviously the aviator cap that he wears. It makes me wonder if the boots are also potentially Air Force boots of some kind. They’re at least military/tactical style. I’d love some input on the boots, are they a found part or custom made? Could they be ID’d? If not I’ll probably get some military style boots that are close enough. 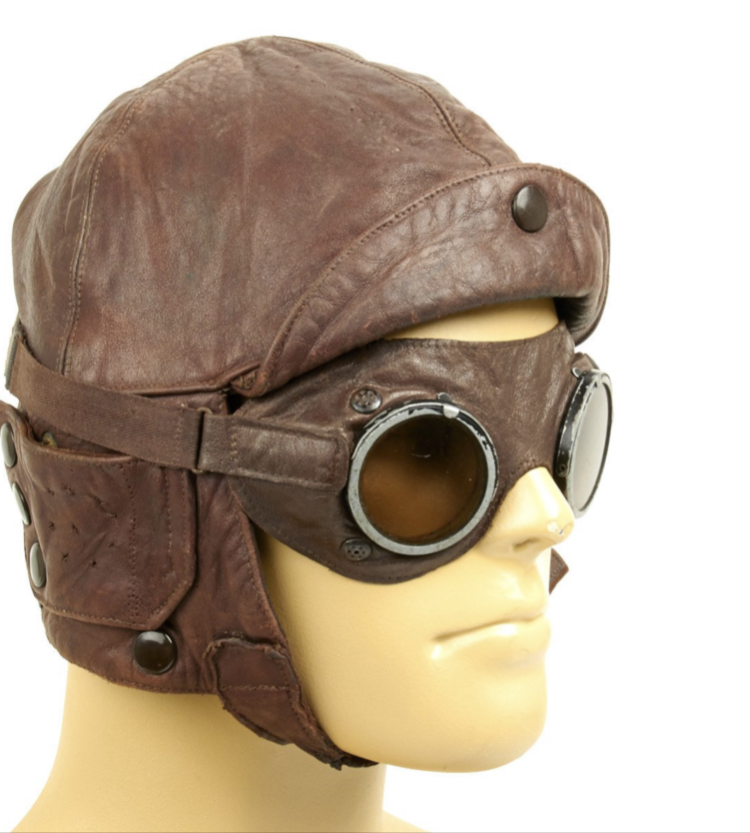 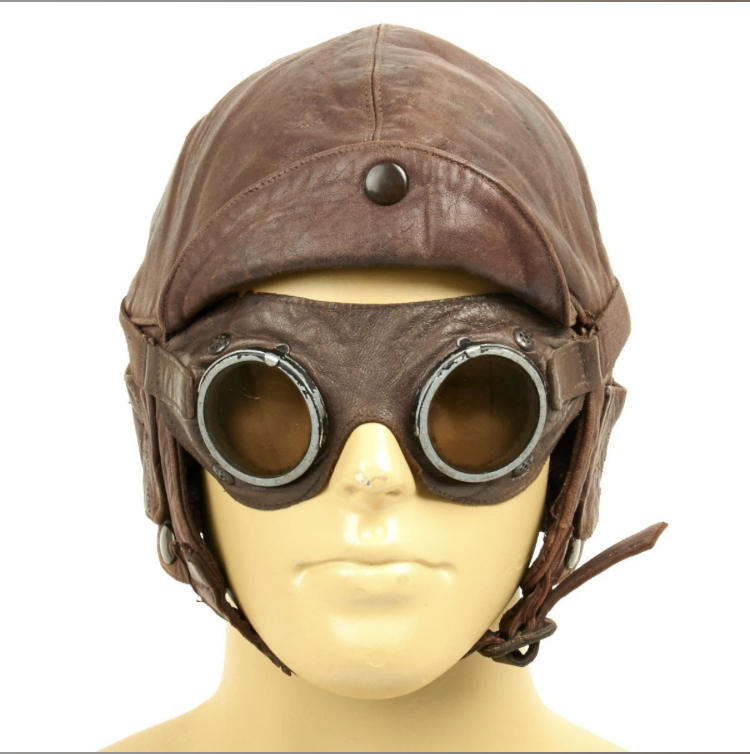 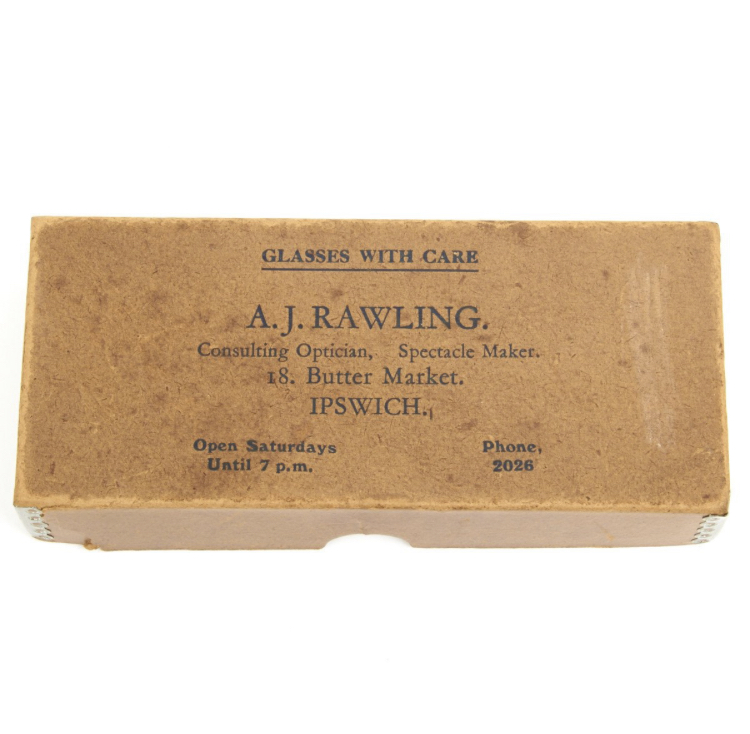